TRUCKEE, Calif. (AP) — Kyle Stanley had another eagle in a 14-point round Friday to take the lead into the weekend in the Barracuda Championship, the PGA Tour’s lone modified Stableford scoring event.

Stanley had a 22-point total for a two-stroke lead over Matthias Schwab, Robert Streb and Branden Grace in high altitude at Tahoe Mountain Club's Old Greenwood Course. Players receive 8 points for albatross, 5 for eagle, 2 for birdie, zero for par, minus-1 for bogey and minus-3 for double bogey or worse.

“Actually, I’m not sure what I shot,” said Stanley, who had a 5-under 66.. “It’s kind of the weird, the format out here. You’re kind of focusing more on points than you are what your score is. But I had another eagle today, which was nice. I had one yesterday. That really helped my point total.”

Stanley eagled the par-5 12th a day after accomplishing the feat on the par-5 sixth. He also had six birdies and two bogeys in his afternoon round Friday. The 32-year-old is trying to win for the third time on the tour after breaking through in the 2012 Phoenix Open and taking the 2017 Quicken Loans National.

Tahoe Mountain is staging the event for the first time after 21 years across the border in Nevada at Montreux Golf and Country Club.

“I’ve been driving it well,” Stanley said. “It’s kind of fun, this opportunity to kind of swing away. We have some shorter par 4s out here so you can make a go at some of those, a little bit of risk-reward. And just kind of kept the ball in front of me and a pretty clean round of golf."

Stanley needs a victory to get into the PGA Championship next week. The top two from the top 10, not already eligible, will get spots in the U.S. Open in September at Winged Foot. 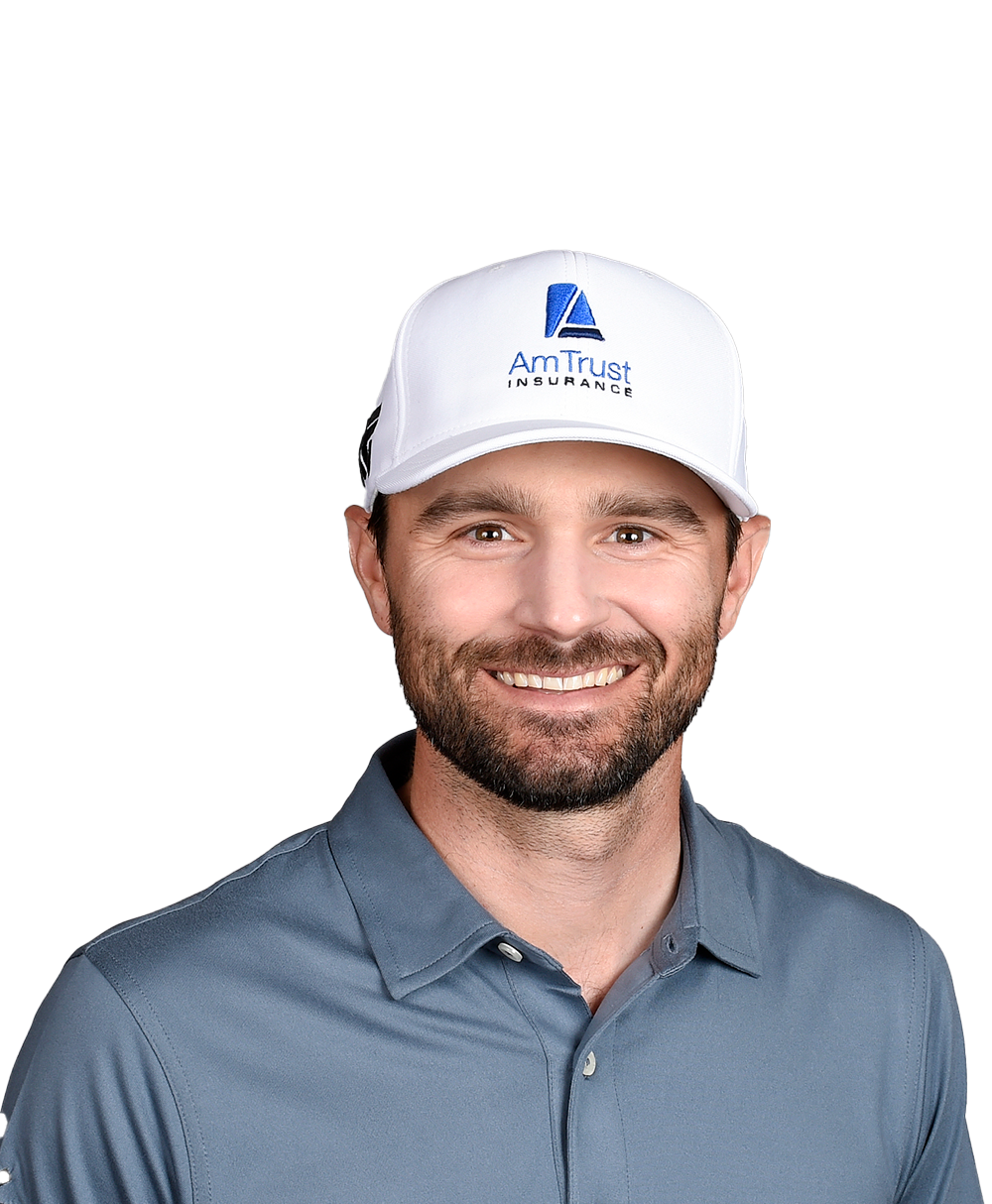 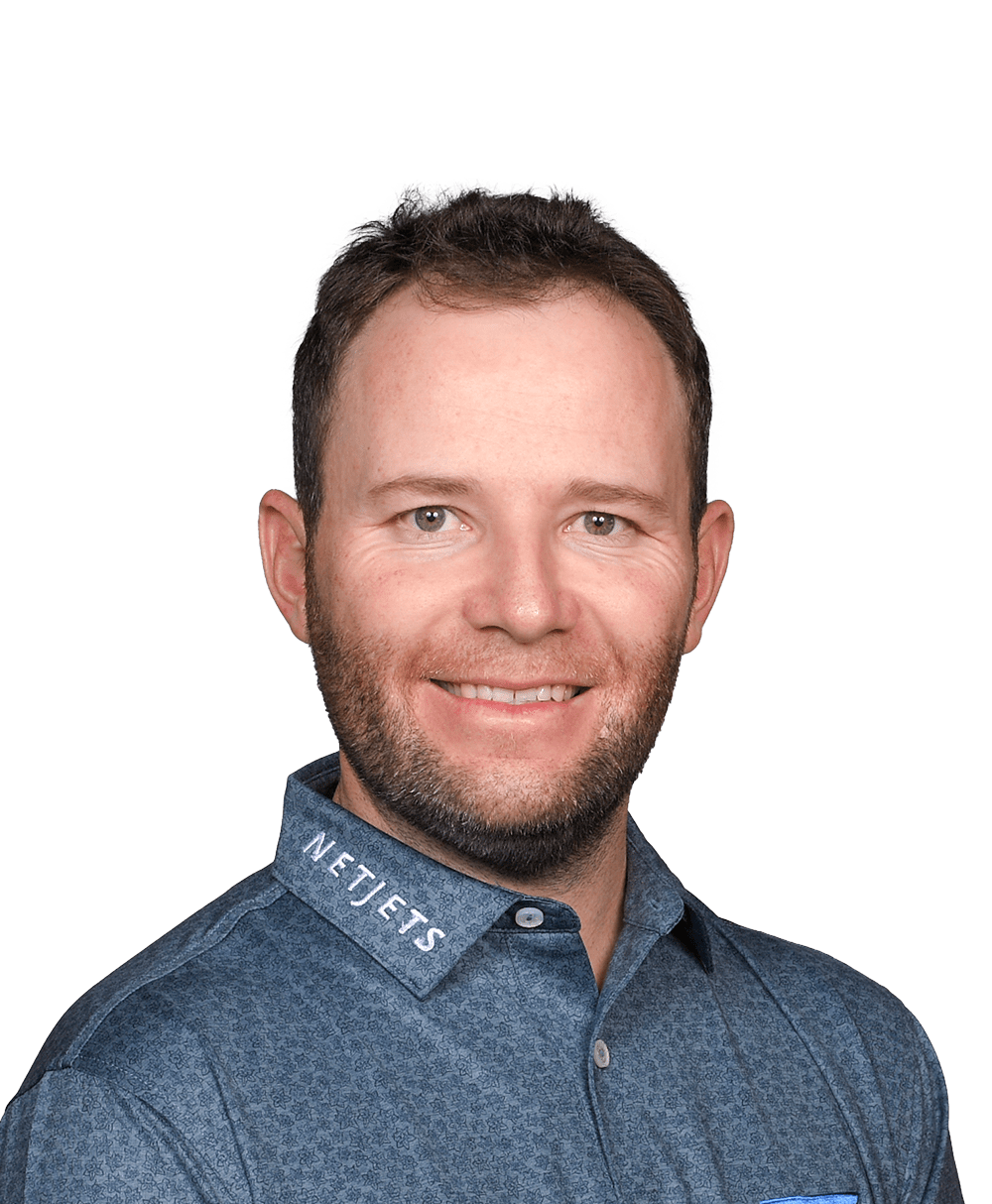 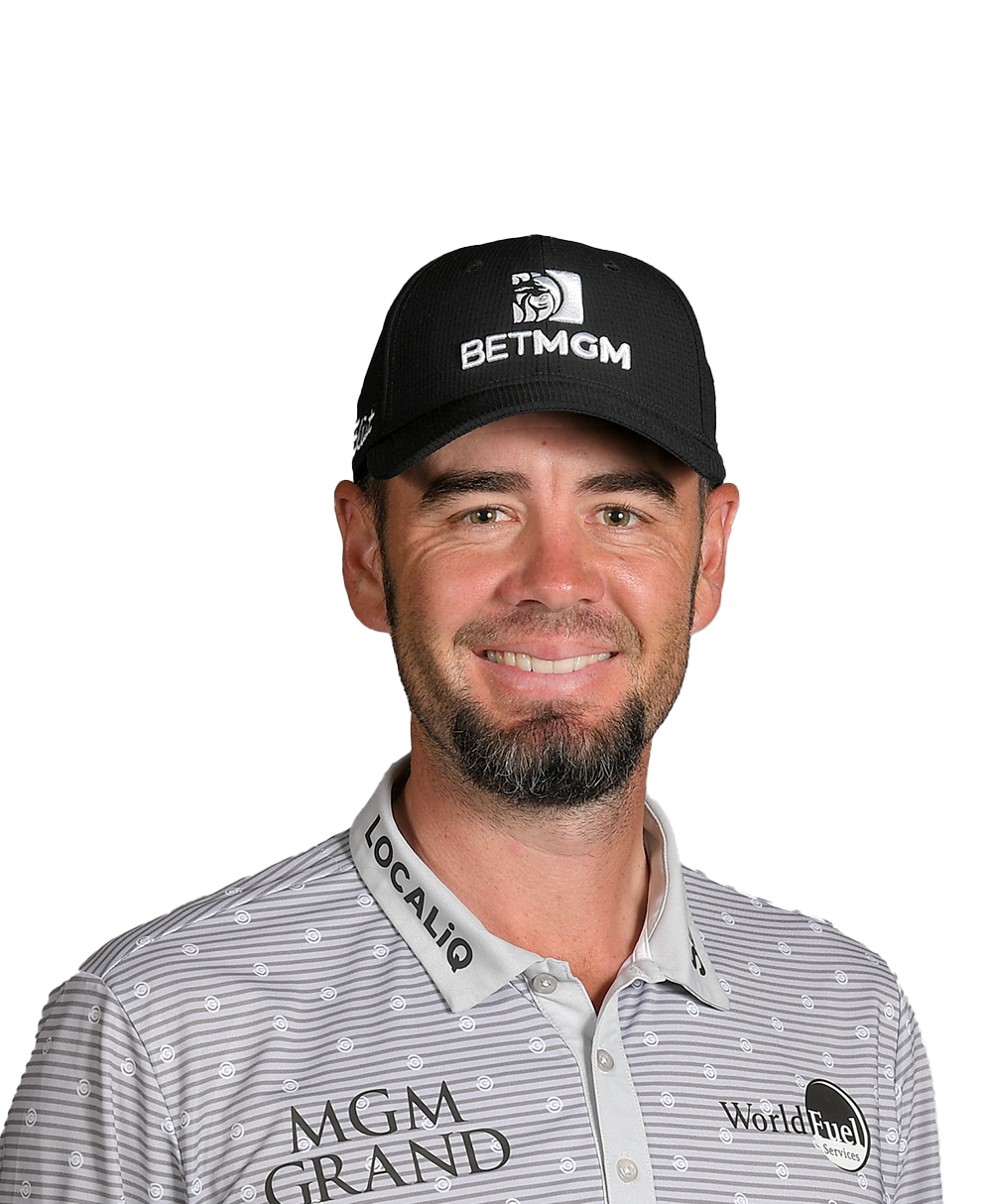 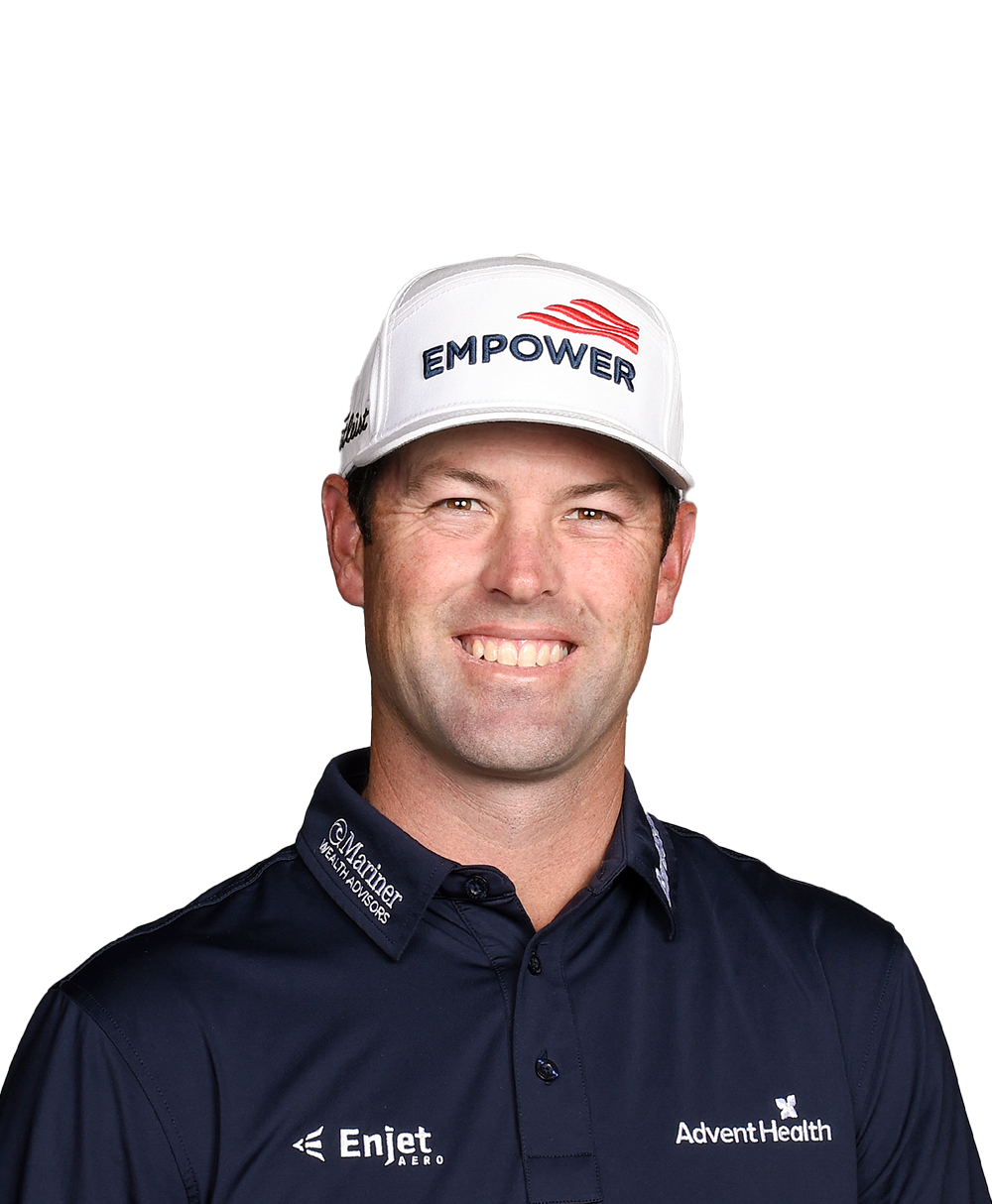 Robert Streb
share story
Fox Sports™ and © 2020 Fox Media LLC and Fox Sports Interactive Media, LLC. All rights reserved. Use of this website (including any and all parts and components) constitutes your acceptance of these Terms of Use and Updated Privacy Policy. Advertising Choices. Do Not Sell my Personal Info