GRAND BLANC, Mich. (AP) — Tommy Armour III had been playing enough golf during the pandemic to know his game was in good shape. All he needed was a spot in the Ally Challenge to show it Friday.

Armour and Billy Andrade each opened with a 6-under 66 at Warwick Hills to share the lead by one shot over Bernhard Langer as the PGA Tour Champions returned for the first time since March.

Armour wasn't in the field until he arrived at the course Monday and learned Brandt Jobe had withdrawn.

“I played a lot of golf in this period where we haven't been playing, and I was looking forward to playing well,” Armour said. “There's two more rounds left. But I had a good feeling coming back when I was first hoping to get in the tournament. I mean, a lot of 50-year-olds and plus, and out of 81 p layers, somebody's going to break down a little bit.”

Andrade played bogey-free for his 66 at the course that for years hosted the Buick Open on the PGA Tour. Andrade never had a lot of success at Warwick Hills after a runner-up finish in 1989.

It also felt like a long time since he had competed. Unlike Armour, he wasn't sure what to expect.

“All of us I think are in the same boat,” Andrade said. “You don’t know coming out, out of the gate, how you’re going to play. I took a lot of time off, and then started playing a little bit at home. A little sloppy in some of the rounds I have played, and today I was not sloppy at all, so it was really good.”

Langer leads the Charles Schwab Cup points list, which won't be decided until the end of 2021 because of how much time the 50-and-old tour lost to the pandemic. He made six birdies in 12 holes before throwing in a pair of bogeys that slowed his momentum. He had his 26th straight round of par or better.

Also at 67 were Tom Gillis and Wes Short Jr.

Former U.S. Open champion Jim Furyk made his PGA Tour Champions debut with a 68. Furyk, former Masters champion Mike Weir and K.J. Choi each turned 50 during the shutdown. Furyk is among past champions at Warwick Hills.

Ernie Els, who won the Hoag Classic the last time the PGA Tour Champions played in March, made a hole-in-one on the eight hole with a 6-iron from 192 yards. He opened with a 69. 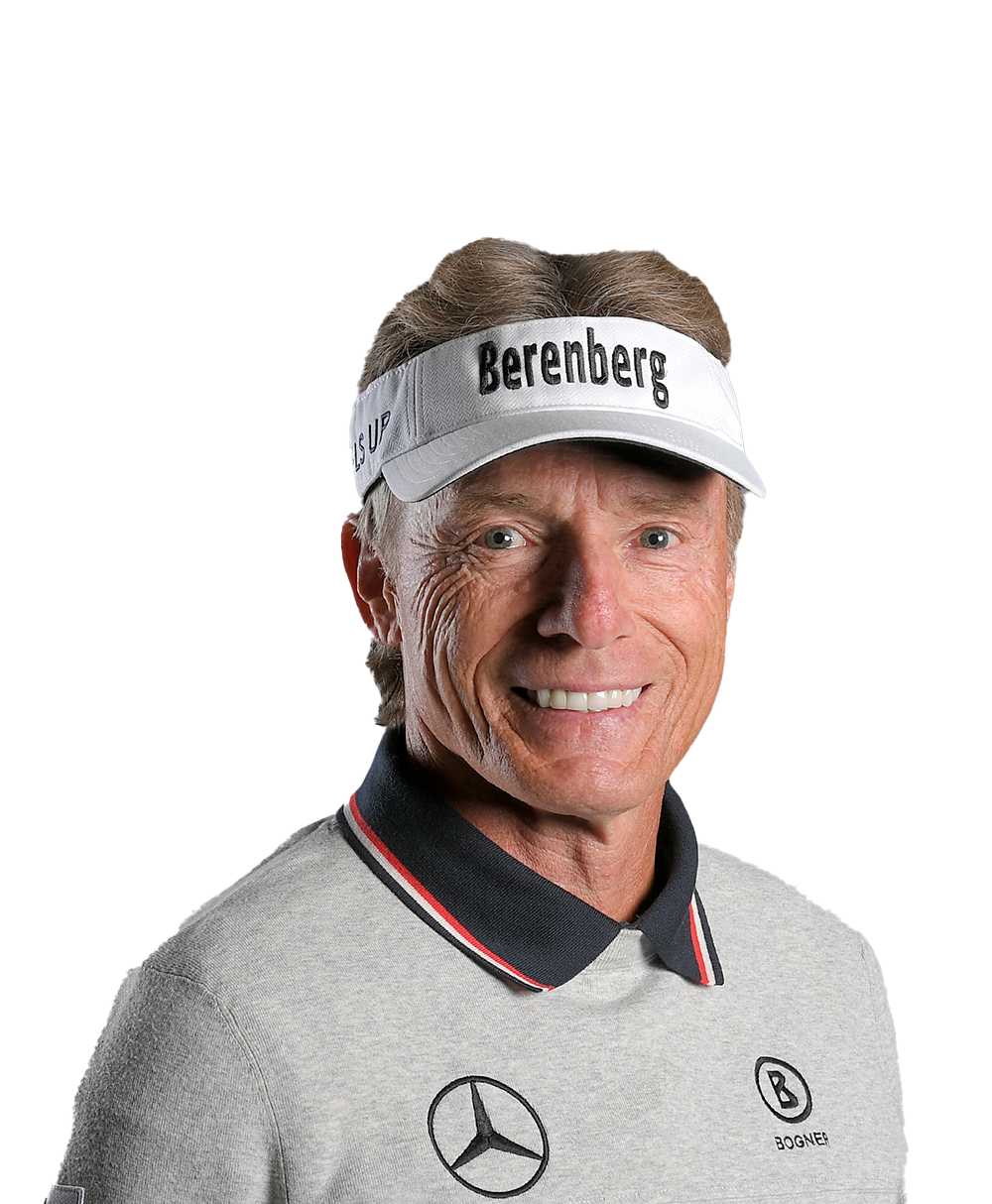 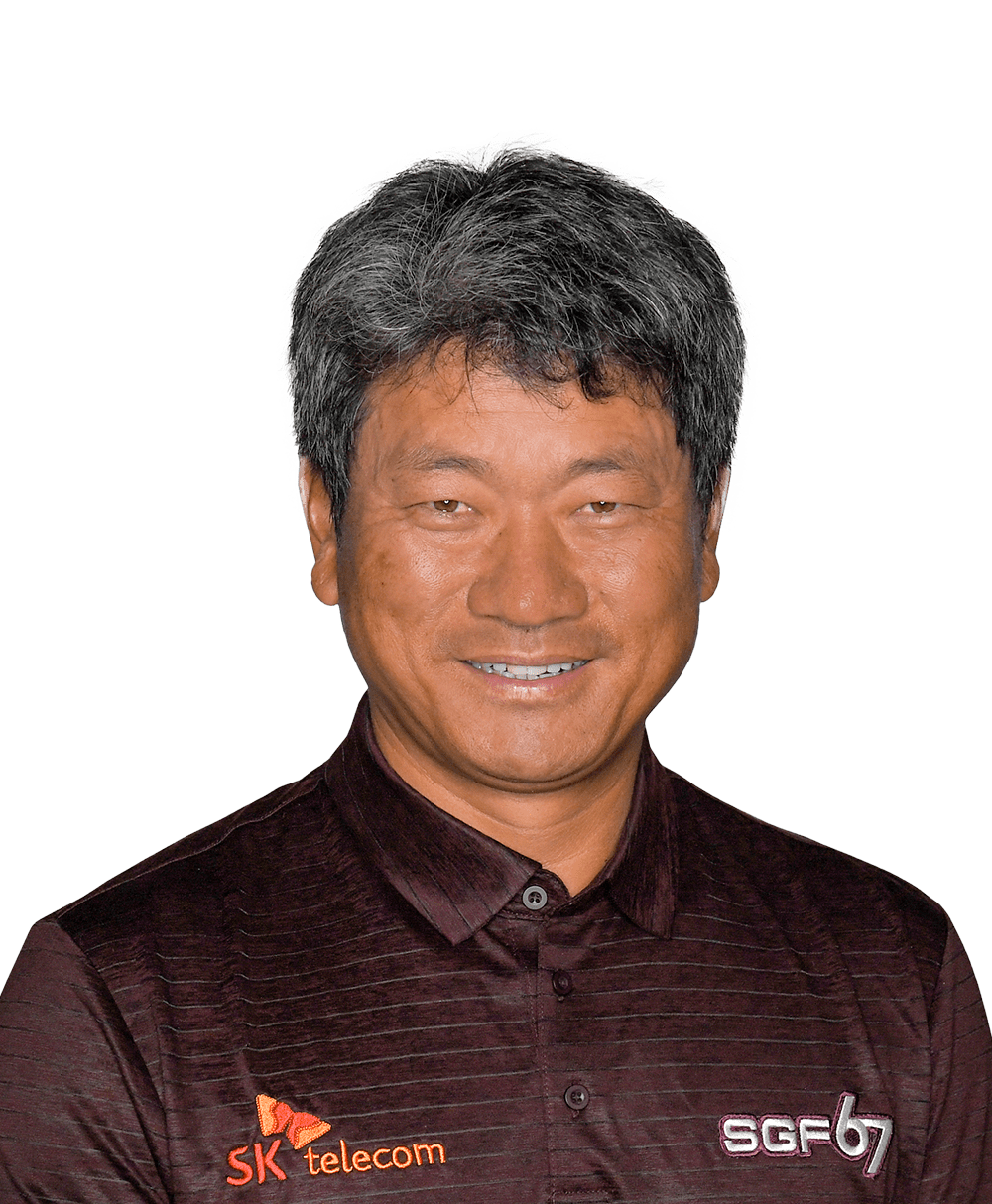 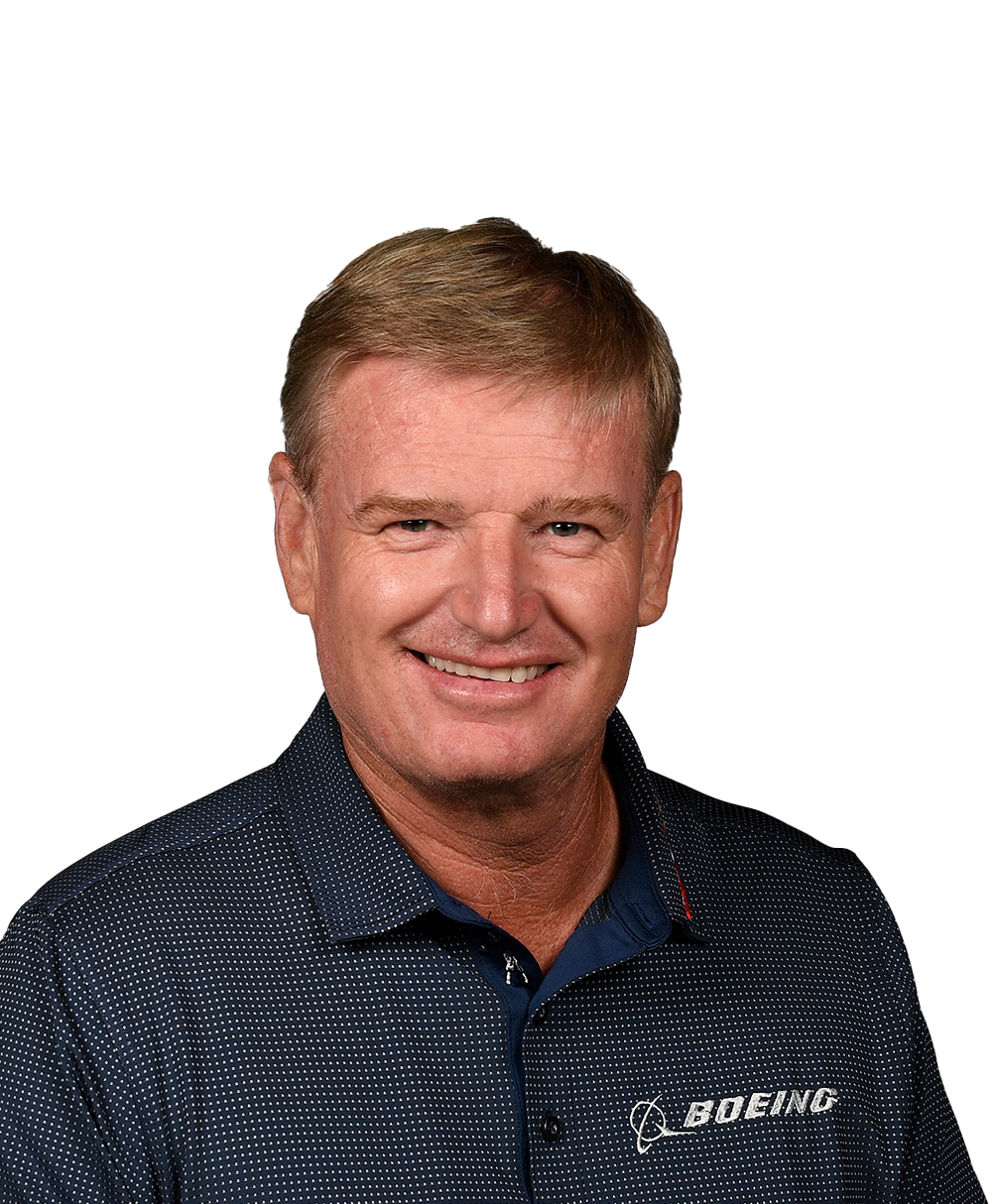 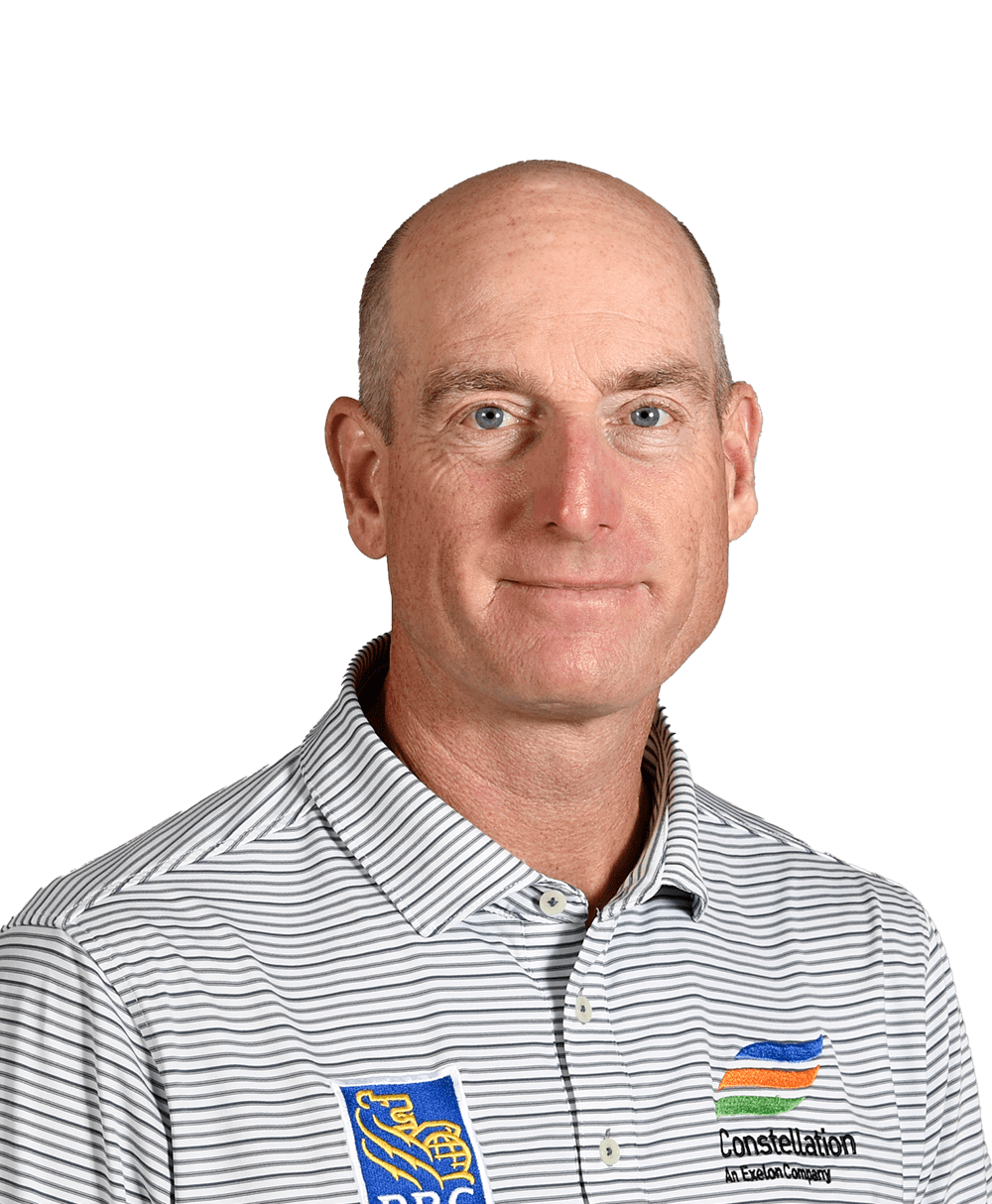 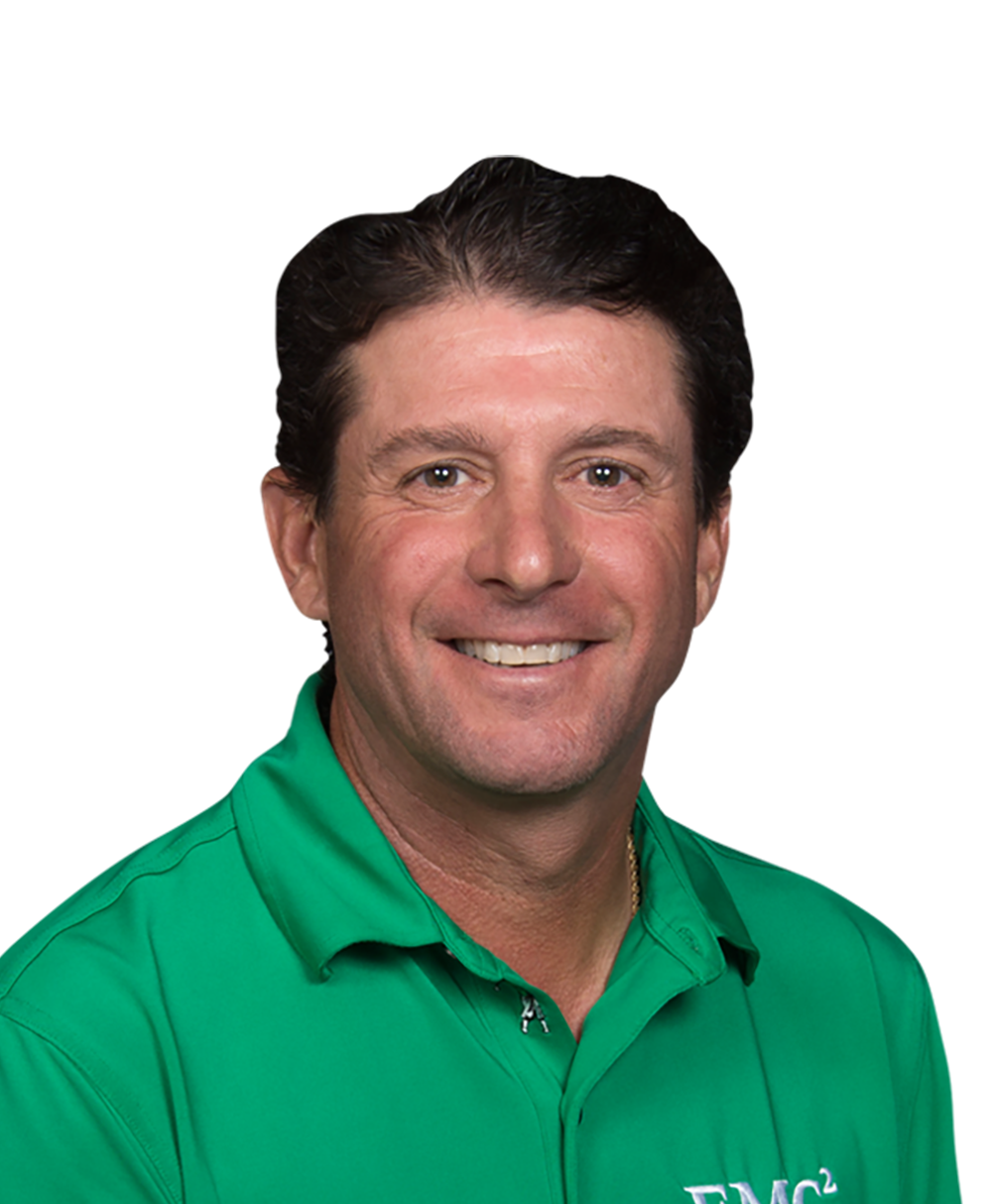 Mike Weir
event_recap
share story
Fox Sports™ and © 2020 Fox Media LLC and Fox Sports Interactive Media, LLC. All rights reserved. Use of this website (including any and all parts and components) constitutes your acceptance of these Terms of Use and Updated Privacy Policy. Advertising Choices. Do Not Sell my Personal Info