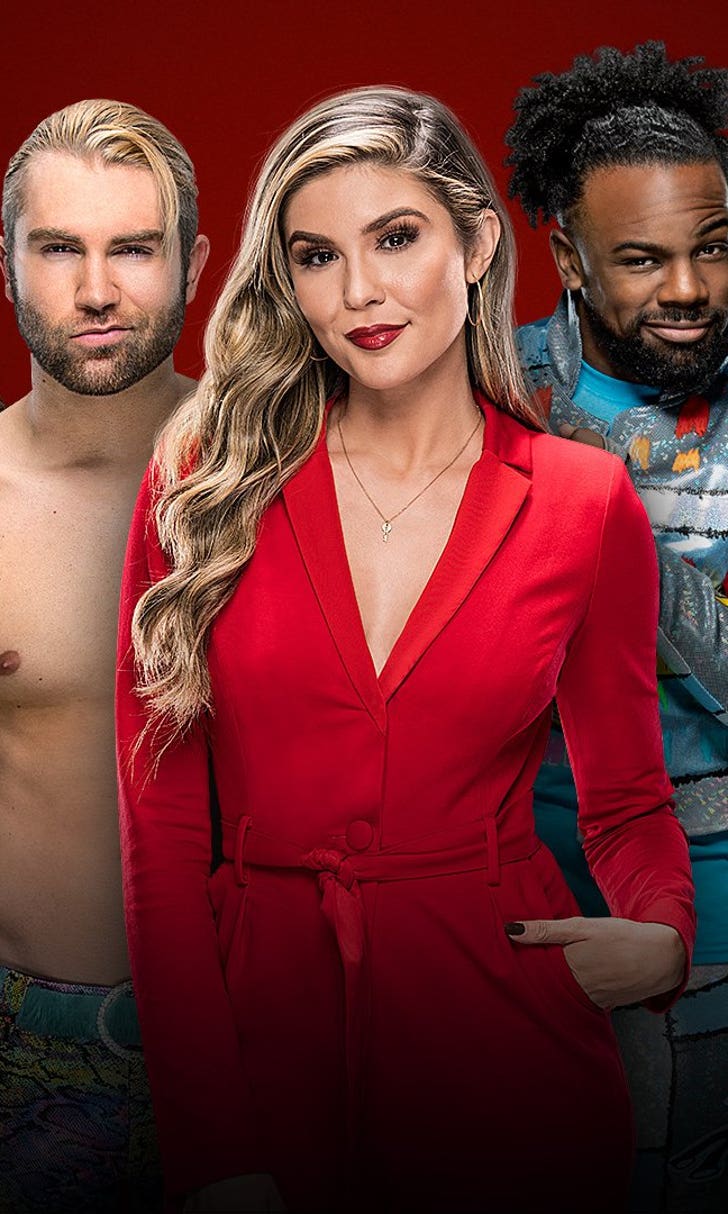 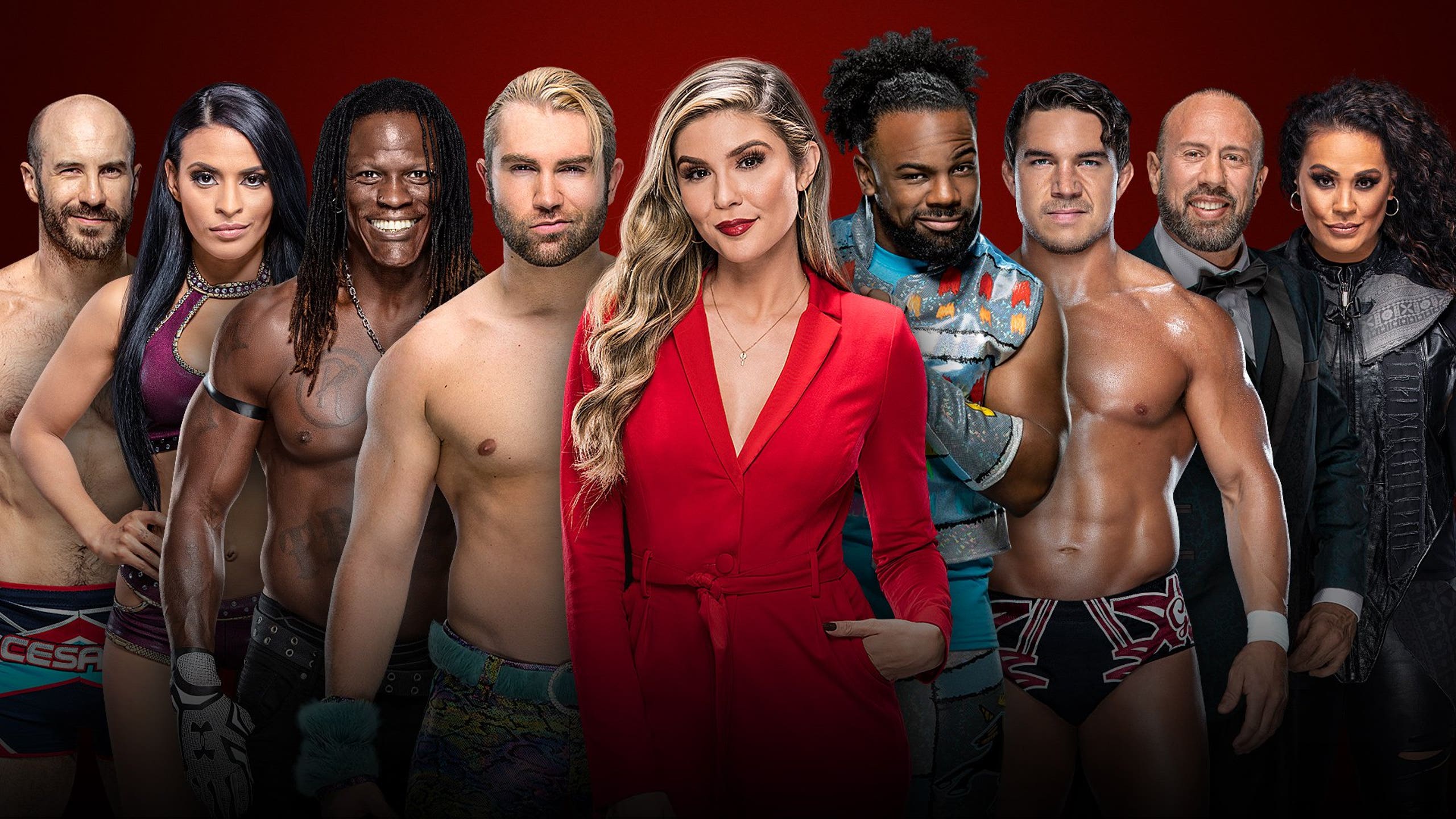 Cesaro, R-Truth, Xavier Woods, Chad Gable, Zelina Vega, Tyler Breeze, Tamina, X-Pac (along with the co-host of the X-Pac 12360 podcast and social influencer, Denise Salcedo) and more are watching WWE Hell in a Cell, and you can join the party with WWE Watch Along, streaming live during the pay-per-view on WWE's YouTube, Facebook and Twitter.

WWE Watch Along invites you to hang out with Cathy Kelley, The BUMP’s Evan Mack and Matt Camp, and a revolving door of Superstars and celebrities while they watch WWE Hell in a Cell as it streams live on WWE Network.

You won't want to miss WWE Watch Along, so tune in to WWE Hell in a Cell, streaming live on the award-winning WWE Network, and watch along with the Superstars and celebrities on YouTube, Facebook and Twitter.