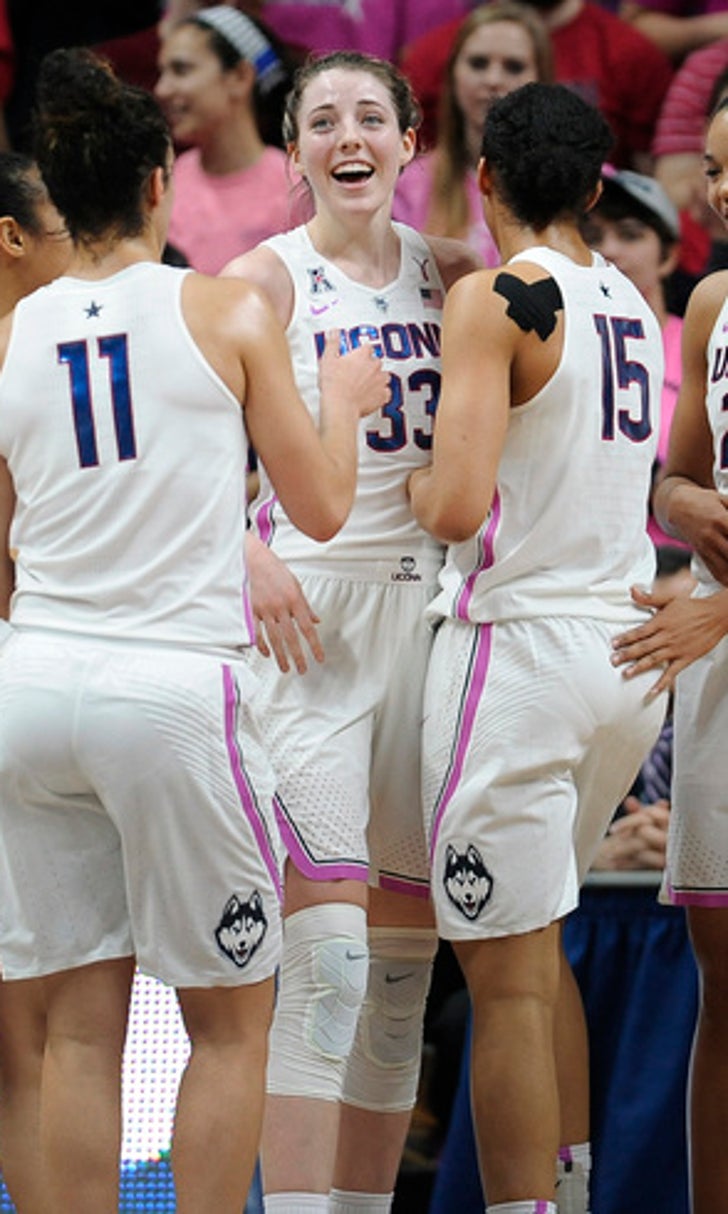 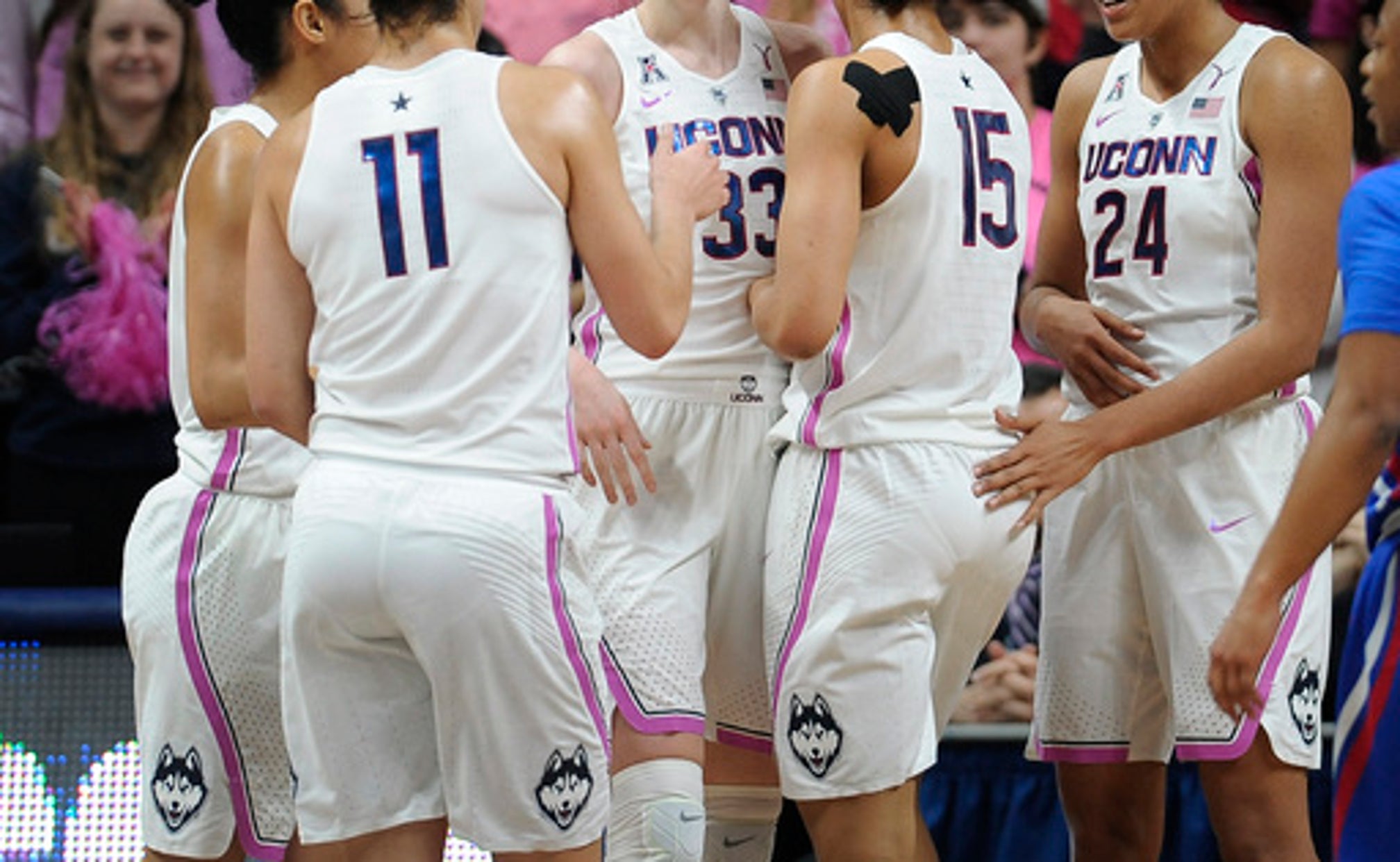 NEW YORK (AP) UConn continues its run at No. 1 in The Associated Press women's basketball poll while Drake earns its first ranking since 2001.

The Huskies have won 99 consecutive games and remain the unanimous choice atop the poll Monday. They face sixth-ranked South Carolina on Monday night.

Maryland, Mississippi State, Florida State and Baylor round out the first five. The Seminoles and Lady Bears are tied for fourth. Baylor dropped two spots after losing to Texas last Monday night.

The Lady Vols fell out of the rankings one week after coming back in to the Top 25. Arizona State also dropped out of the poll.