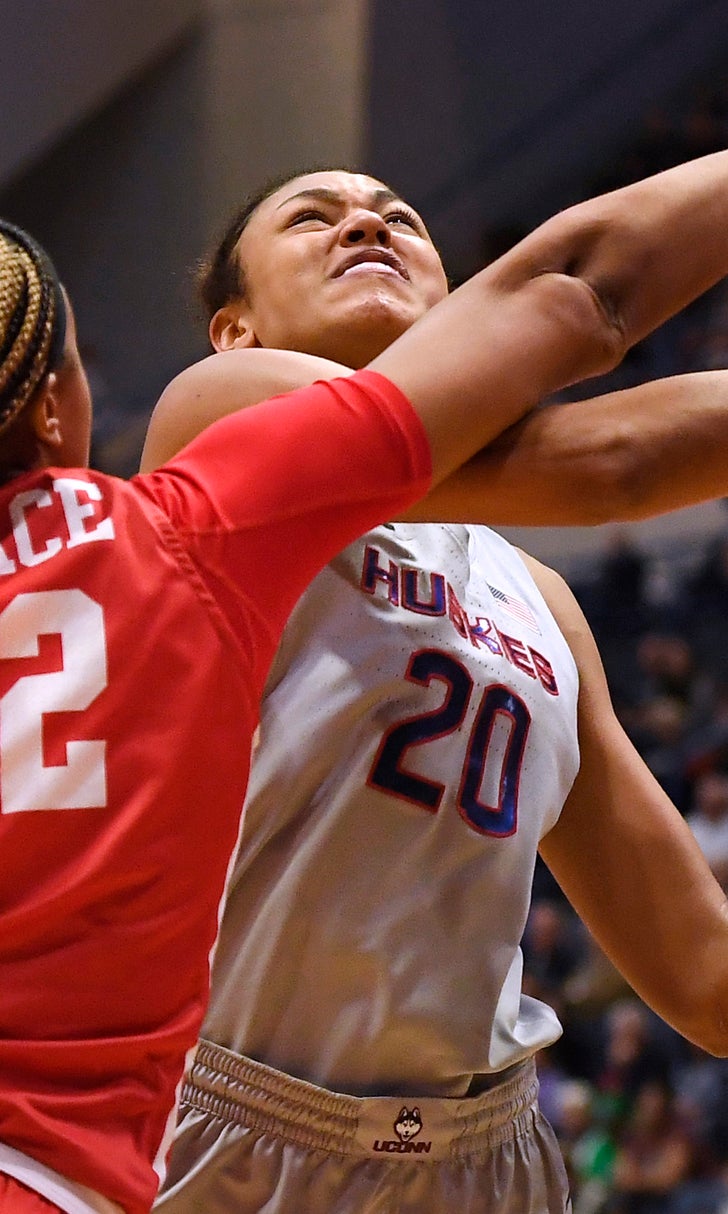 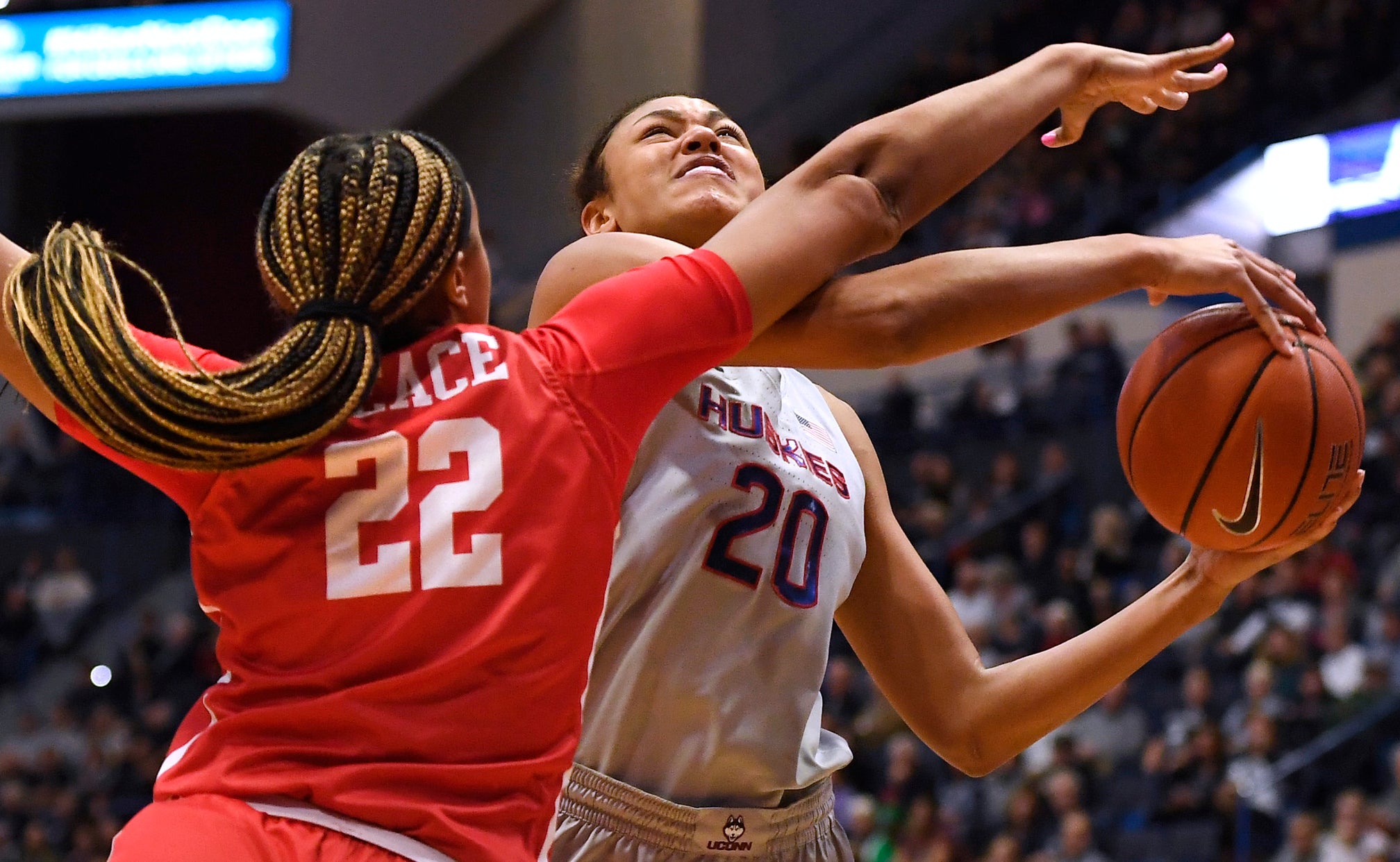 Walker scored 22 points and Christyn Williams had 21 as top-ranked Connecticut responded to its first loss of this season with a 91-51 rout of Houston on Saturday.

Crystal Dangerfield (17 points) and Olivia Nelson-Ododa (13) also hit double figures for the Huskies (13-1, 4-0 American), who have gone 975 games over 27 years without losing twice in a row.

“We take it personal,” Walker said. “When we lose like that we want to come out and make a statement. We did that today."

The Huskies have never lost in the American Athletic Conference and won their 106th straight regular-season conference game and 124th when tournament games are included.

They made it clear early they would not be threatened in this one.

Nelson-Ododa, who went 0 of 8 from the floor in Thursday's 74-58 loss to No. 6 Baylor, opened the scoring with a strong move to the basket and the Huskies ran out to a 16-0 lead, capped by a 3-pointer from the baseline by Williams.

“Today's game was pretty big for us in terms of using what we saw on film and what we were criticized over and kind of taking that and seeing if we could work on that in today's game and seeing if that translates," Nelson-Ododa said. "I think it did pretty well, for the most part.”

“The only thing we need to do differently is fight,” Houston coach Ronald Hughey said. “Fight more. You can’t come out and expect them to punch you. You gotta be the first person to punch. The first quarter 25-2 that’s not us. Second quarter 19-19, they still got their starters in. That’s who we are.”

UConn, which shot 29 percent against Baylor and had just eight assists, was much more efficient on offense against the Cougars. The Huskies had 22 assists on 34 baskets and hit 54% of their shots. They were especially effective in the paint, outscoring the Cougars 42-30, including 16-6 on the fast break and 18-7 on second-chance points.

The Huskies also dominated on the boards, grabbing 43 rebounds to Houston's 29.

“We have a one-game winning streak,” UConn coach Geno Auriemma joked. “We're on a roll.”

Houston: Falls to 0-9 all-time against UConn. The Cougars are now 5-7 since Jasmyne Harris, who was averaging just under 15 points a game, left the team in November.

UConn: The Huskies last lost two in a row back in March of 1993, falling to Providence, 87-73 in the Big East Tournament, and to Louisville, 74-41 in the NCAA Tournament.

Auriemma took some criticism in the media after the Baylor loss for referring to his team as “dummies.” He responded Saturday in tongue-in-cheek fashion.

Auriemma said really good players make smart decisions and his only concern is how his players respond to his criticism when they don't.

“They know exactly what I'm talking about,” he said. “I'm not worried about what somebody out there thinks. I could care less what they think.”

Nelson-Ododa said the Huskies were not offended by anything the coach has said about them.

“For us players, we wouldn't have it any other way in terms of having a coach that pushes us that way," she said.

Dangerfield said that inconsistency is something her team must address.

“I don't know why that happens,” she said. “But, I think it's a good thing to at least go out there and throw the first punch.”

Houston has a week off before continuing a three-game road swing with games at East Carolina on Jan. 19 and Cincinnati on Jan. 22.

UConn heads out on a two-game road trip with stops at Memphis on Tuesday and UCF on Thursday.