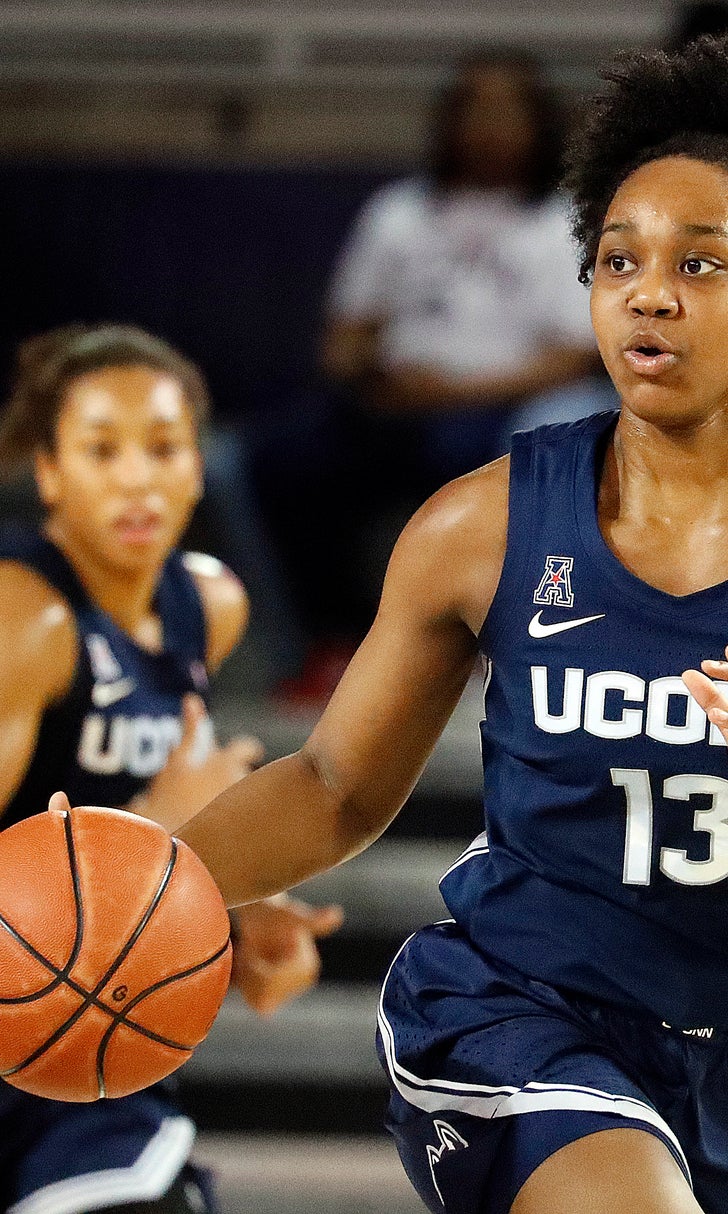 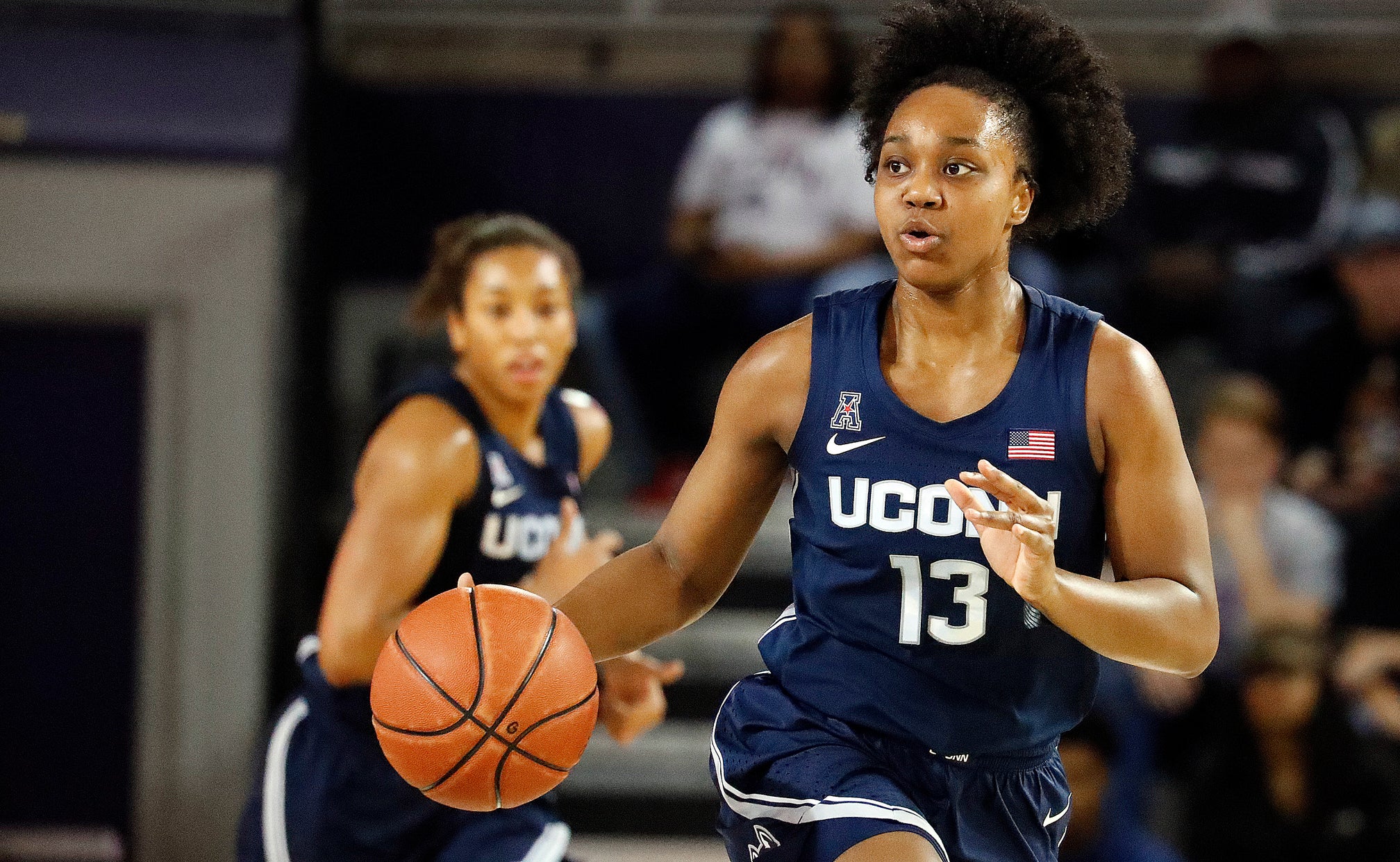 No. 3 UConn routs East Carolina 98-42 for another AAC win

GREENVILLE, N.C. (AP) — The key for No. 3 UConn to get open shots for Christyn Williams, Anna Makurat and others was defensive stops.

Sandwiched between a big win against Tennessee on Thursday and hosting the U.S. women’s national team on Monday was a game against an unranked opponent in the American Athletic Conference, where the Huskies continued their dominance Saturday by pulling away from East Carolina after a tight first quarter for a 98-42 victory.

The Pirates got 17 points from Lashonda Monk, who provided a highlight when she banked in a shot from well behind the half-court line to end the first quarter.

“We get these kind of nights sometimes where everything seems to go our way,” Auriemma said.

Consecutive 3s by Walker and Makurat made it 38-19 Huskies with 4:17 to go until halftime. Makurat was 7 of 8 from 3-point range in the second half.

“Their program has been so consistent and I thought we played a really good first quarter and came out with some energy and executed and showed some fight,” said Pirates coach Kim McNeill, who coached Hartford the last three seasons and faced Auriemma for the first time. “Then we started missing layups. From that point, our confidence went down and we allowed them to live in transition.”

UConn: Two days after a game versus Tennessee that renewed a longstanding rivalry, the powerful Huskies withstood an energetic effort by ECU in the first quarter. They took control in the second behind Crystal Dangerfield and also Makurat leading the transition game. Dangerfield’s quickness and push led to plenty of open shots for Walker and Williams.

East Carolina: The Pirates’ lengthy losing streak has featured close losses, including missing a game-tying shot at the buzzer at Tulsa earlier in the week. This 56-point setback marked ECU’s largest margin of defeat for the season. The team’s first AAC game of the season was a 36-point loss at UCF.

East Carolina is in a home-friendly stretch of its schedule and gets a much more manageable opponent in Minges Coliseum on Tuesday versus Memphis.