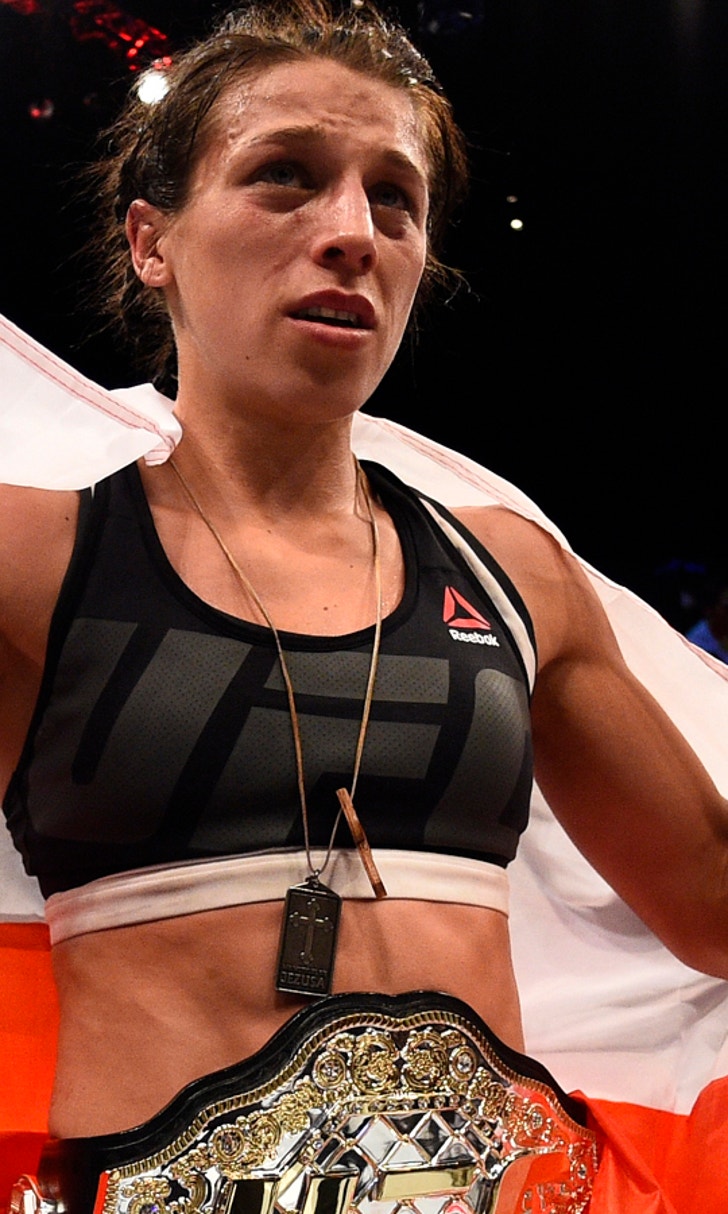 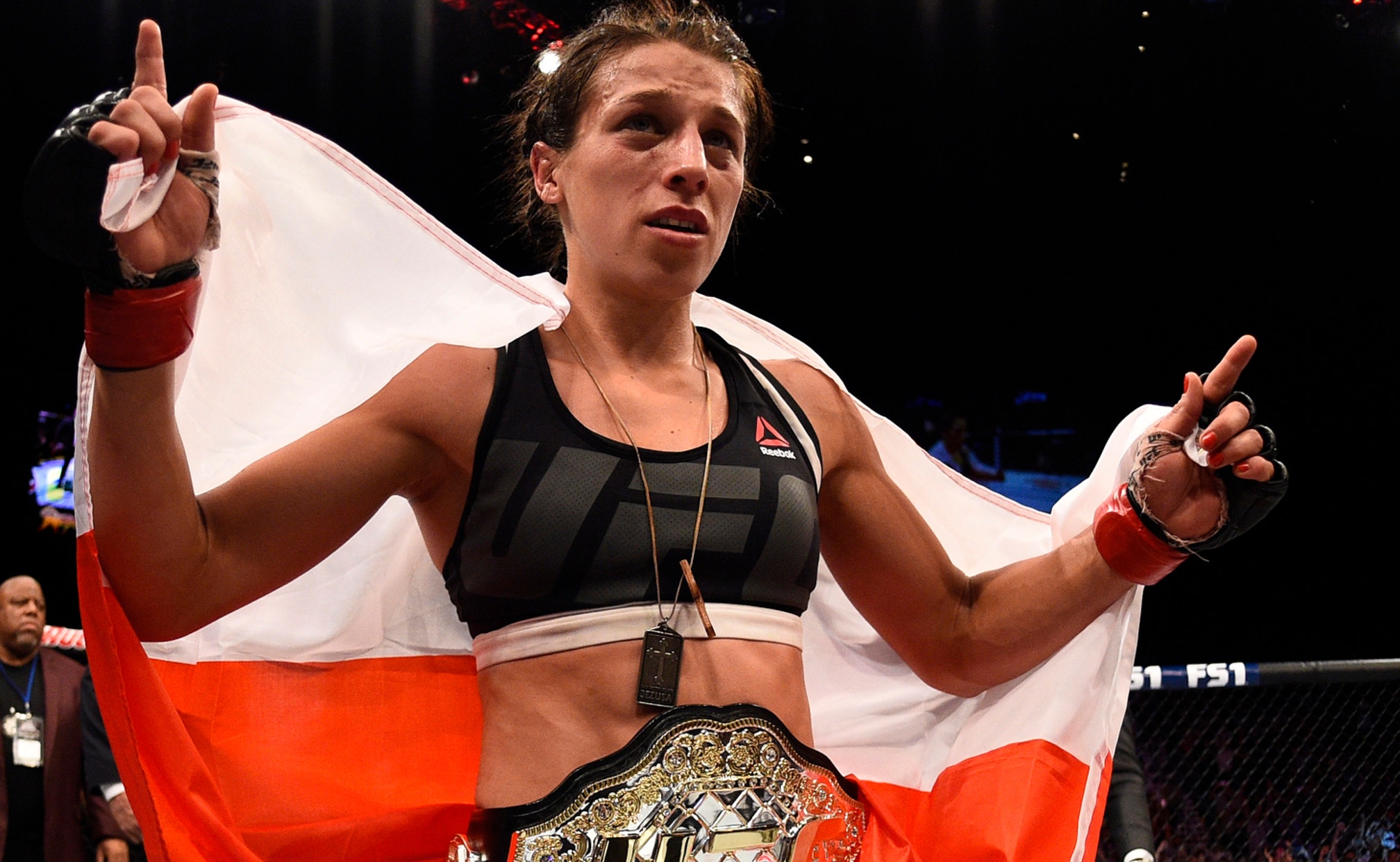 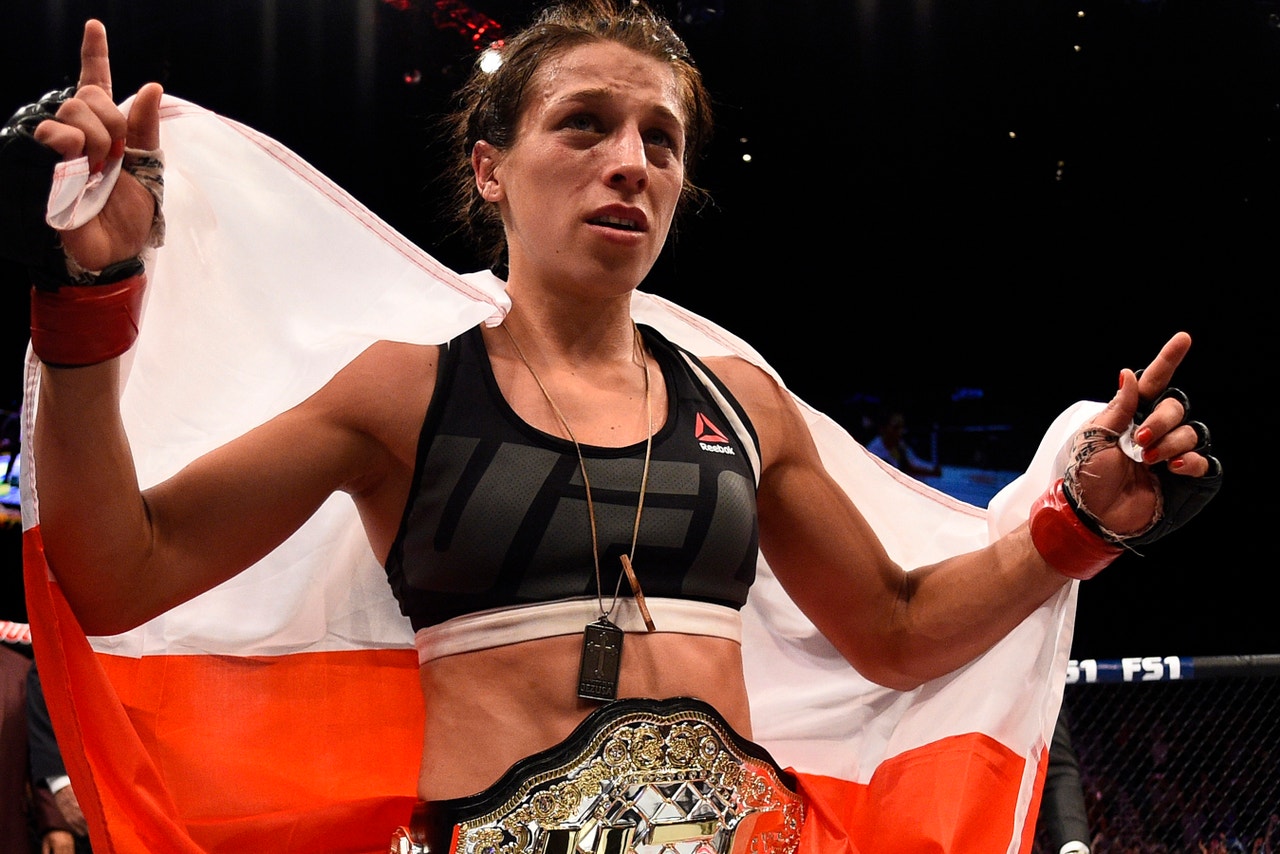 When Joanna Jedrzejczyk steps into the Octagon to face Karolina Kowalkiewicz on November 12 in New York, she will have a new team behind her for the first time since joining the UFC in 2014.

The Polish born strawweight has decided to join American Top Team ahead of her upcoming fight at UFC 205 where she will look to defend her title for the fourth consecutive time.

Both Jedrzejczyk and American Top Team made the announcement via Instagram.

Jedrzejczyk wrote her response in Polish, but the post stated that there were no hard feelings with her old team and this was a decision made for the best possible outcome for her future in the sport.

Jedrzejczyk also alluded to the additional opportunities for growth and promotion with her training camp now taking place in the United States as opposed to Europe.

Sources speaking to FOX Sports said that Jedrzejczyk arrived in Florida just recently to begin working with the fighters and coaches at American Top Team and immediately fell in love with the atmosphere at the Florida based gym.

Now the team has added another champion with Jedrzjeczyk as the strawweight champion ahead of her next fight in November.