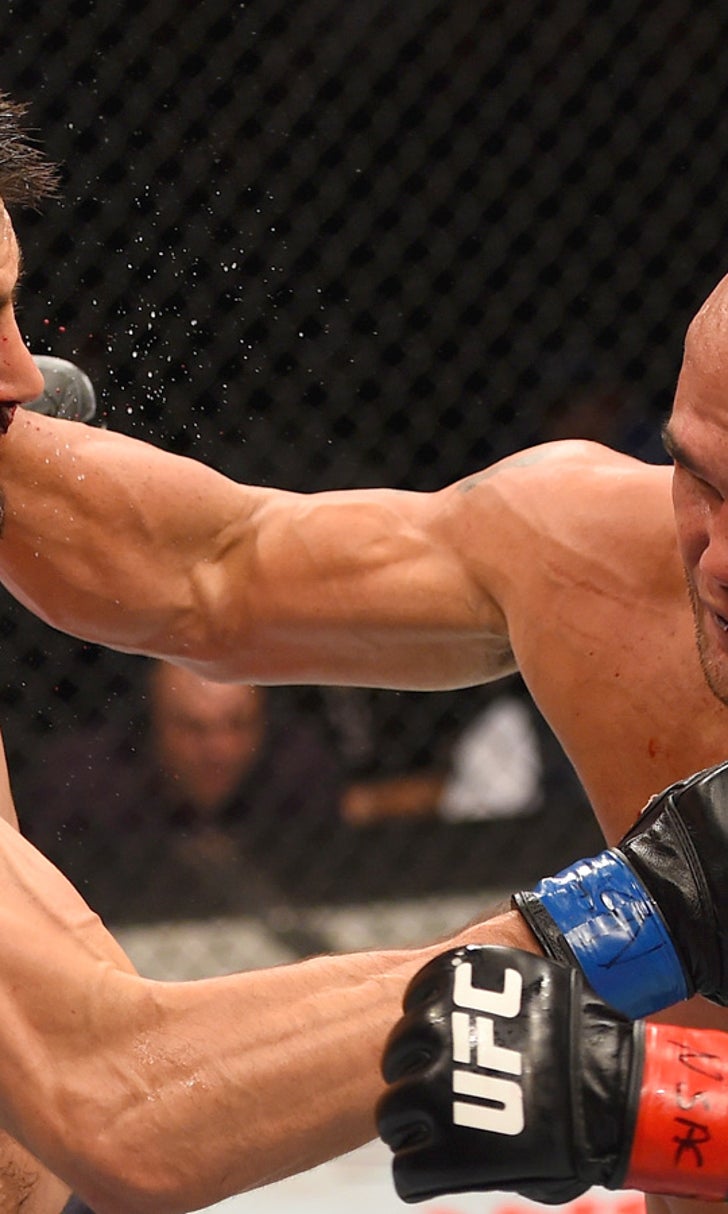 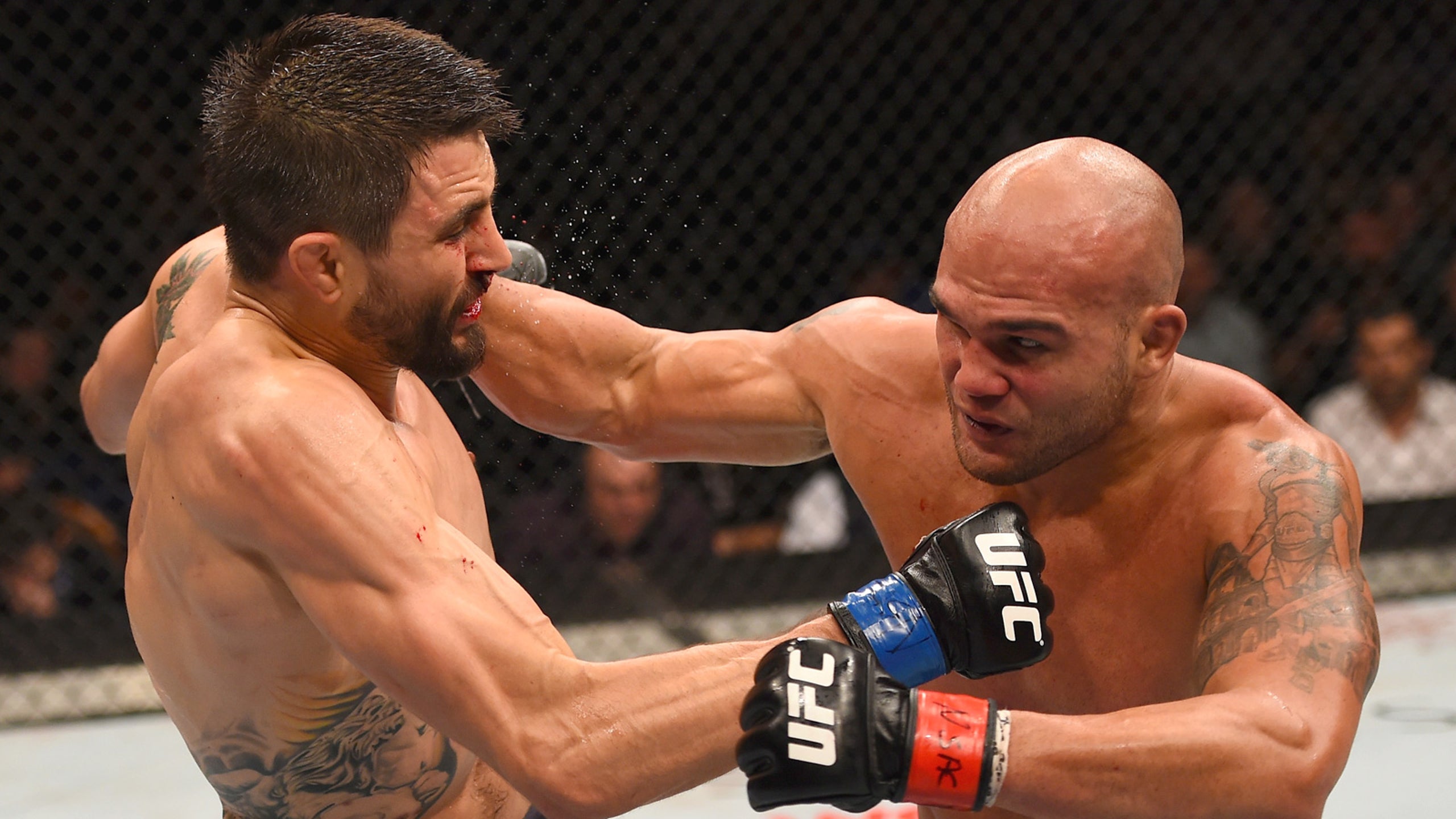 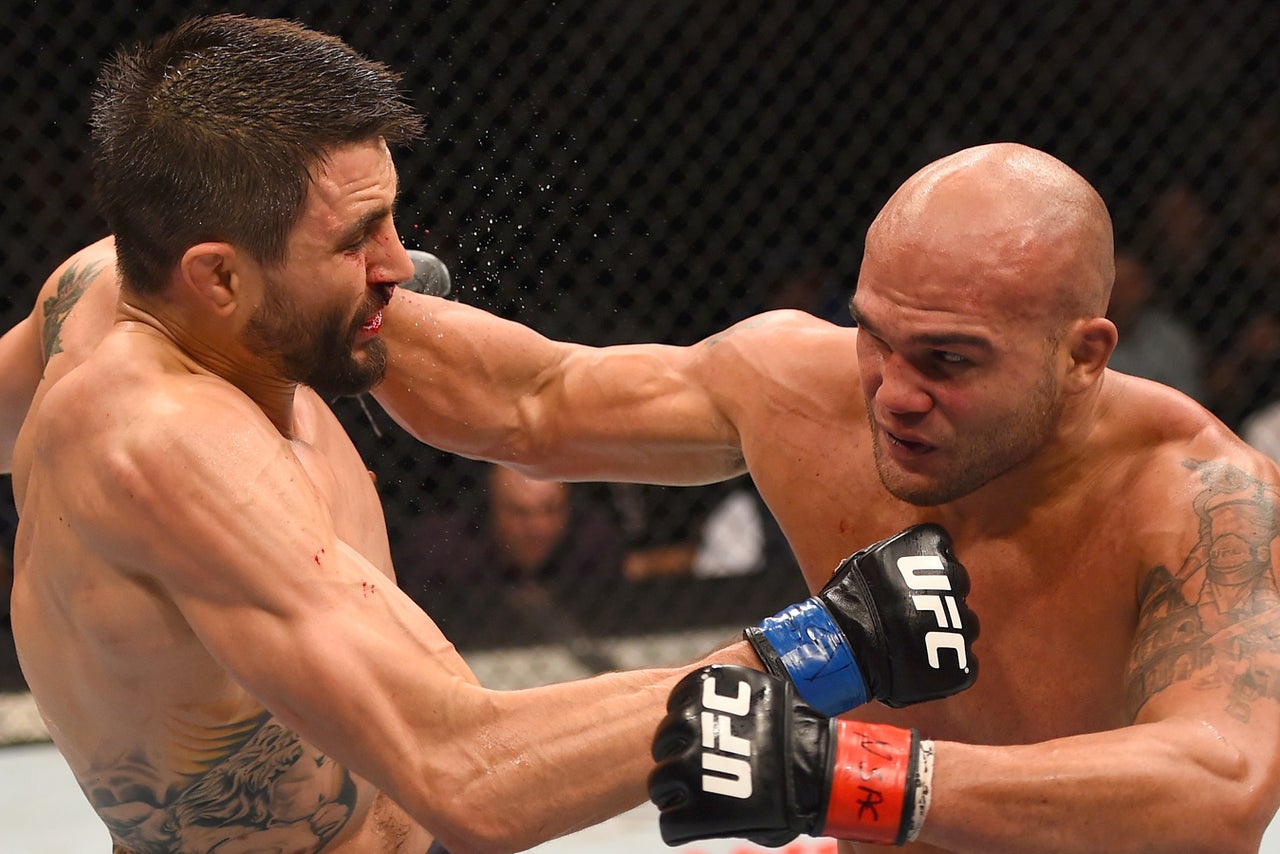 Welterweight champion Robbie Lawler and No. 3 ranked contender Tyron Woodley are a possibility for UFC 201, according to a "UFC Tonight" report.

While the fight isn't official, all signs are pointing towards the title fight taking place at the newly scheduled card in Atlanta on July 30.

The 34-year-old Lawler will look for the third straight defense of his welterweight title following his wins over Rory MacDonald and Carlos Condit, whom he defeated by split decision after a five-round battle at UFC 195 this past January.

Woodley been waiting several months for a title shot after his last fight against former champion Johny Hendricks fell apart when he failed to make weight for their bout at UFC 192 last October. 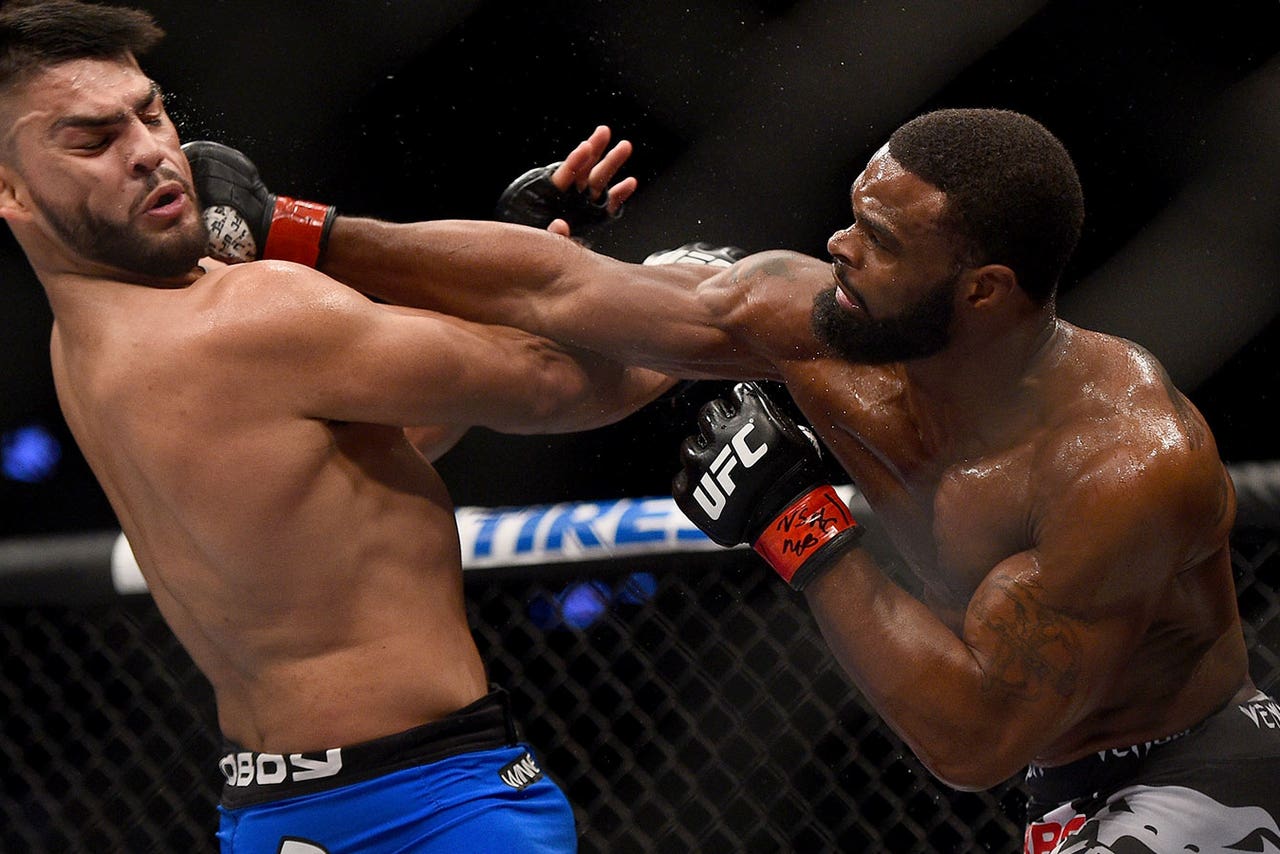 The 34-year-old Woodley was promised a title shot afterward, yet continued to sit on the sidelines while Lawler ended up fighting Condit in January.

Now the former Strikeforce title contender appears on the cusp of getting his first crack at UFC gold if the fight with Lawler comes together for July.

Both Lawler and Woodley come from the same camp at American Top Team, though they train at the Florida and Missouri affiliates, respectively.

And while Lawler vs. Woodley is not a done deal yet, if the fight does become official it would be the first bout scheduled on the UFC 201 card.