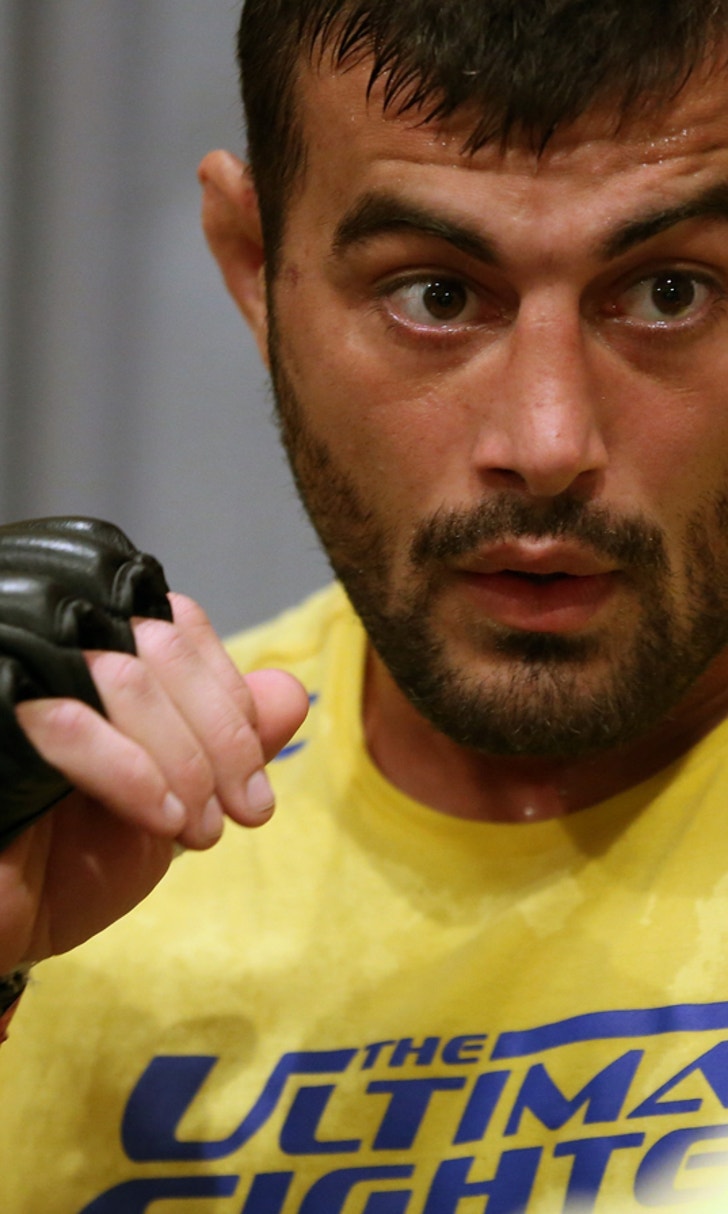 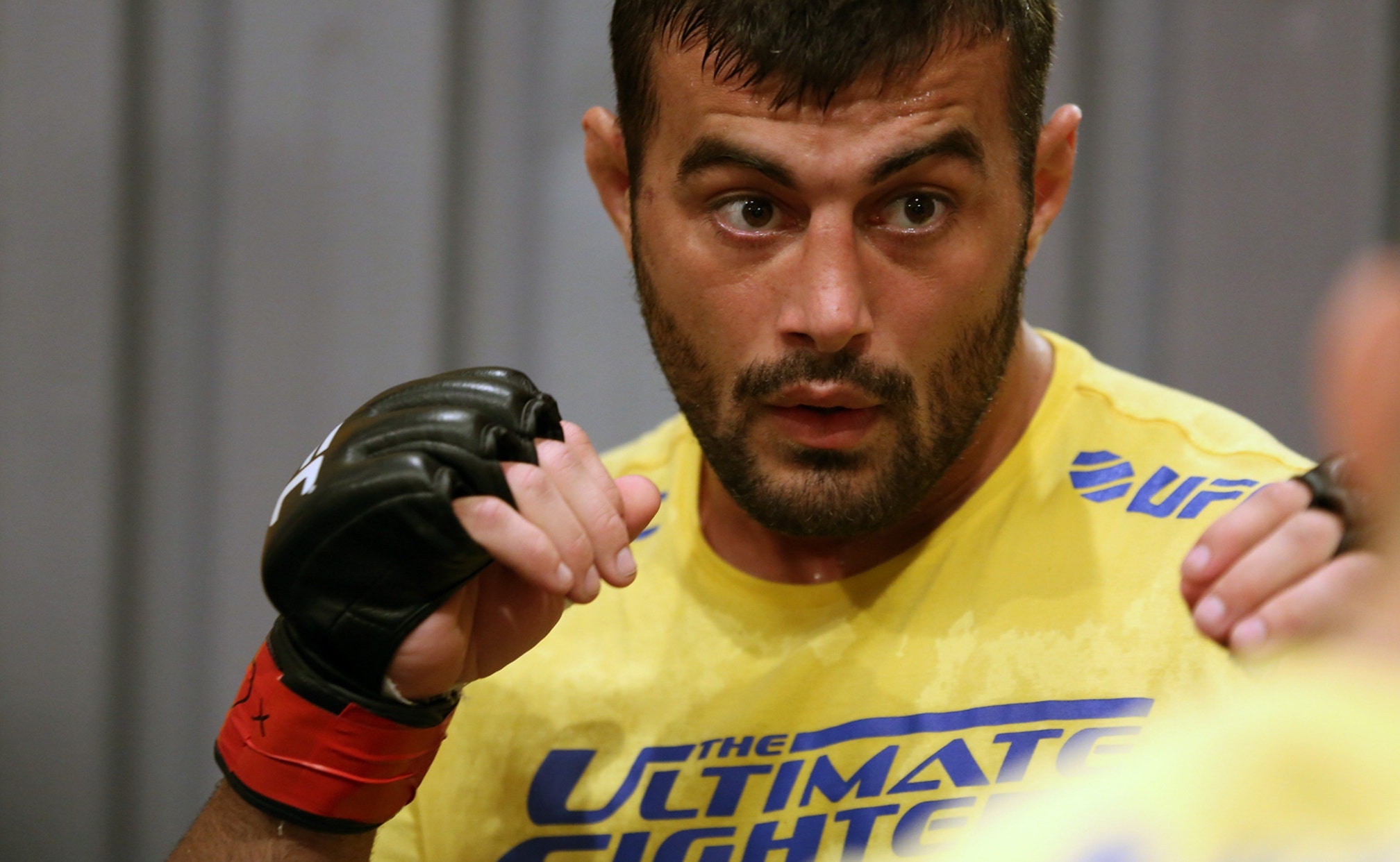 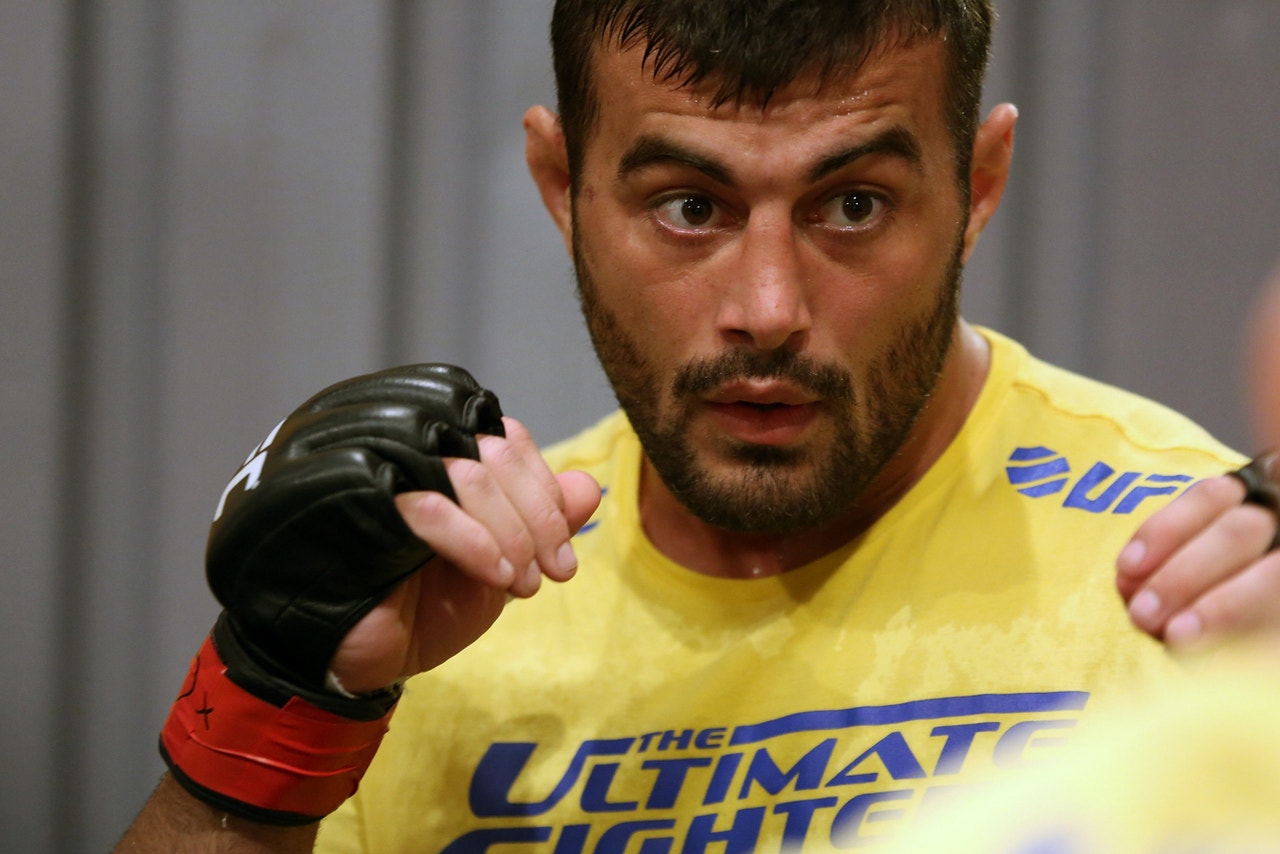 According to USADA officials in a release sent to FOX Sports on Friday, Abreu tested positive for 19-norandrosterone (19-NA) above the decision limit of 3 ng/mL and 19-noretiocholanolone — both of which are metabolites of the anabolic steroid nandrolone.

Anabolic agents such as these are banned in and out of competition under the WADA (World Anti-Doping Agency) code.

Abreu submitted a urine sample for an out-of-competition drug test that showed the banned substances in his system, which then resulted in the sanctions handed down by USADA.

Abreu's suspension officially started as of June 3, 2016, which was the date of the test given by USADA, and he will not be eligible to return to action until two years from that date. Abreu hasn't competed in the UFC since a split-decision loss to Jake Collier in 2015.

Athletes in the UFC are all afforded an adjudication process under USADA rules, and Abreu has now accepted his penalty with the two-year suspension handed down on Friday.