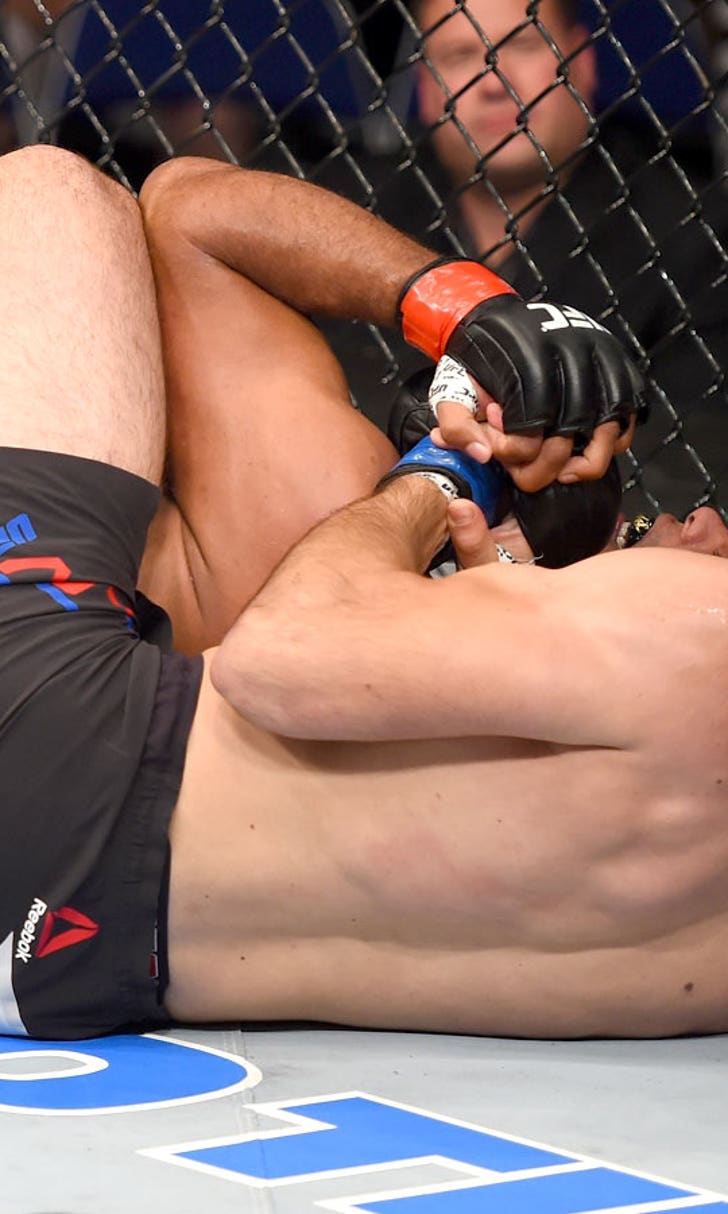 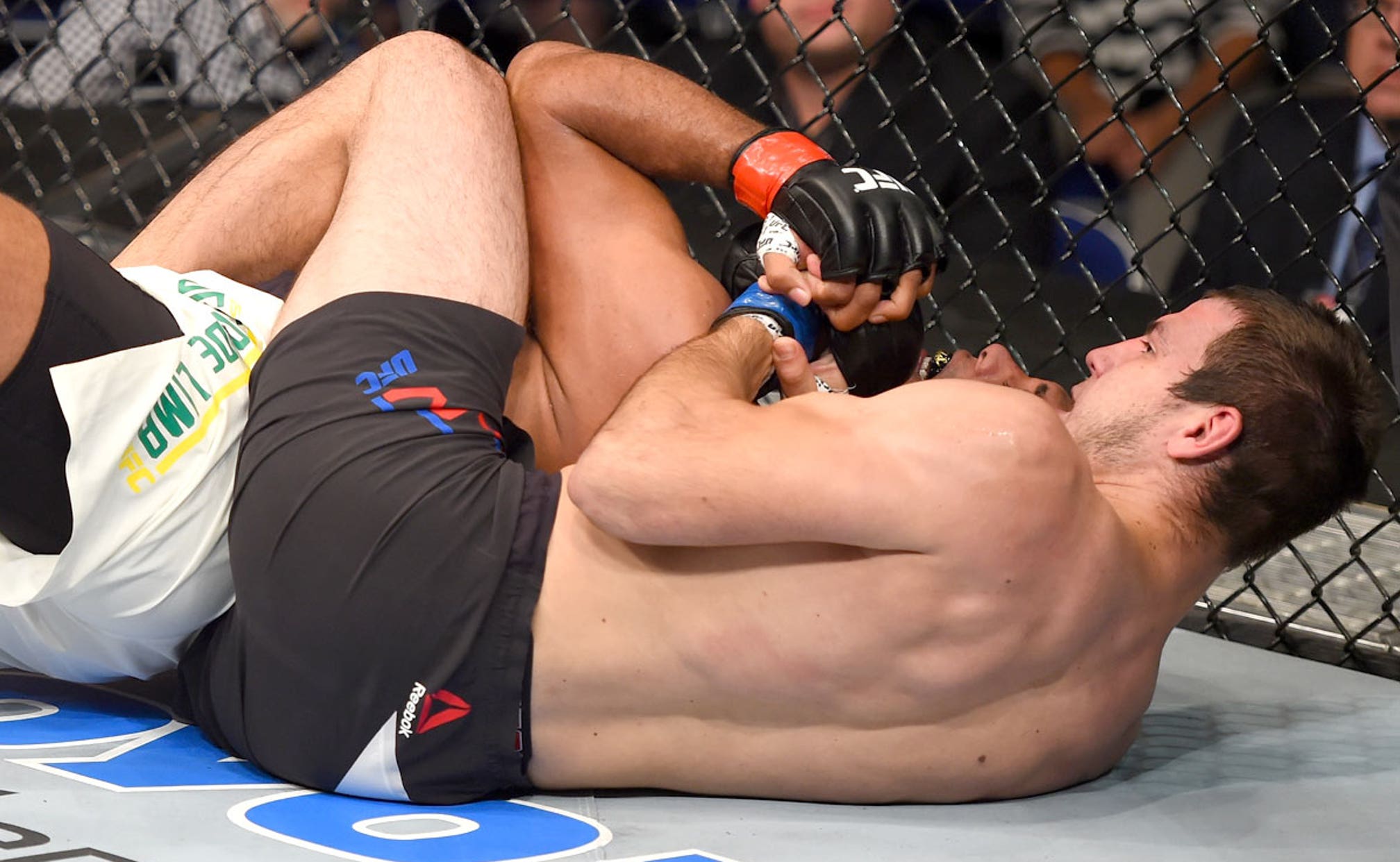 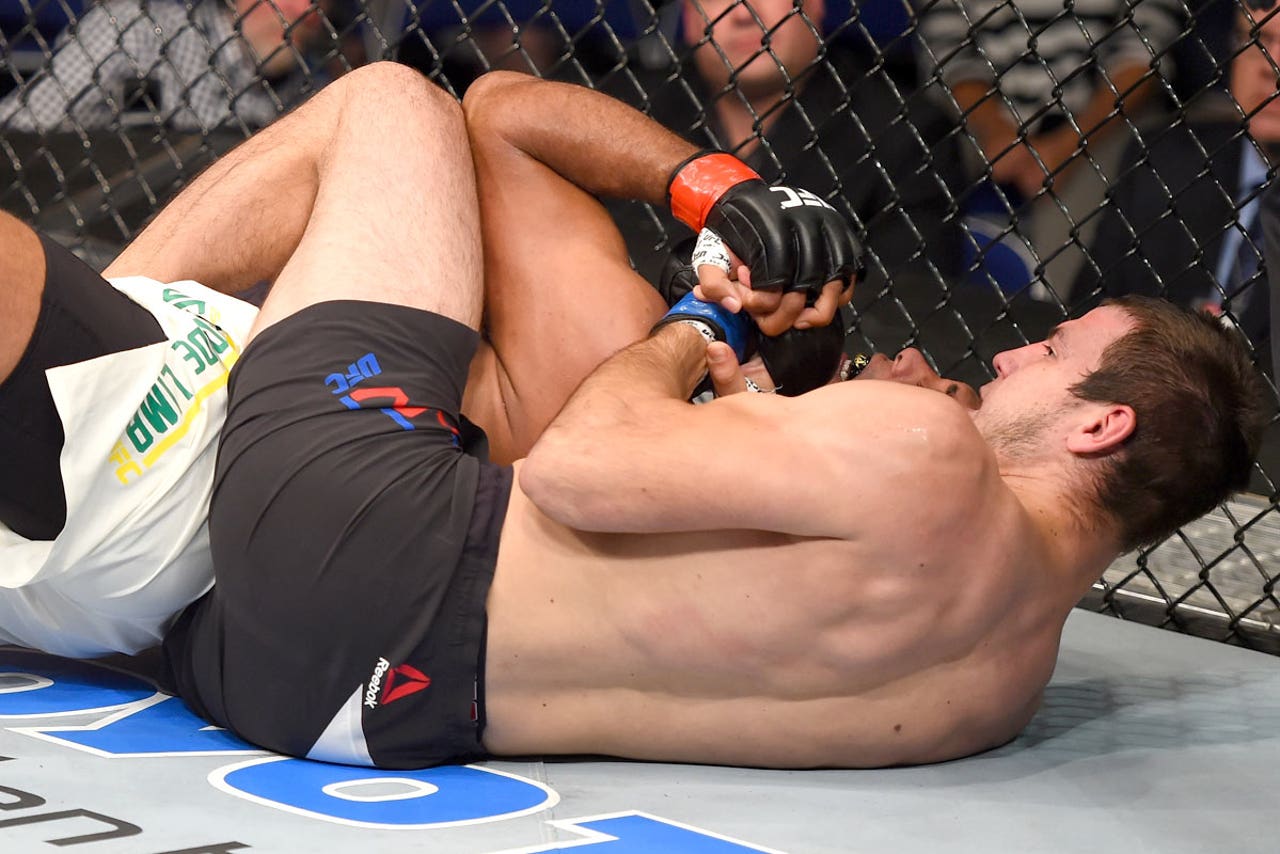 Nikita Krylov won his fourth-straight, Sunday in Rotterdam, after a torrid war with Brazilian jiu-jitsu black belt Francimar Barroso. The 24 year-old managed to submit the submission expert with a neck crank from behind, with both hooks in at 3:11 of the second round.

Up until then, the two light heavyweights went back-and-forth on the feet and on the ground, fighting near evenly. In the second round, "Al Capone" escaped a triangle choke from Barroso and then moved right into offense mode right away.

Krylov did not get under the chin of Barroso with his arms to secure a choke but was confident in his hold and pressed down on the chin with his forearm. It was enough to crank the neck painfully and prompt Barroso to tap-out.

Krylov proudly celebrated afterwards in front of the European crowd. "I think it's the fourth Brazilian jiu-jitsu black belt that I've submitted, already, he said."

The loss snapped a two-fight win streak for Barroso and dipped his overall record to 18-5. Krylov's victory his his MMA career's 20th, and improves his mark to 20-4, overall.