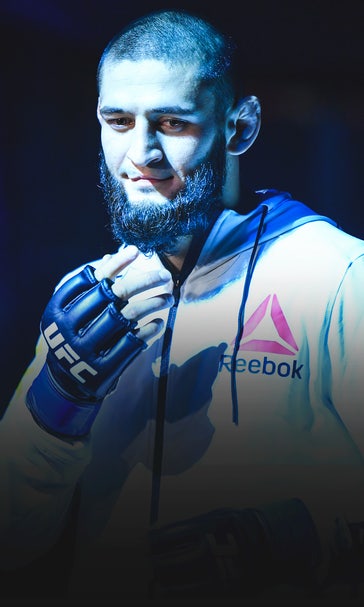 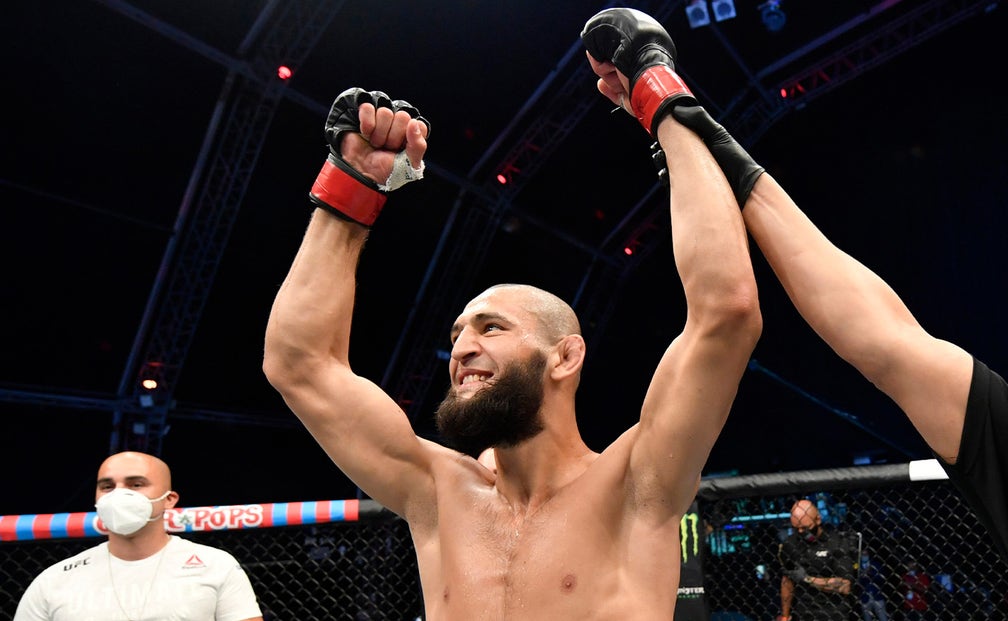 The Swedish welterweight made quick work of Rhys McKee with a first-round TKO at Fight Island 3, 10 days after Chimaev scored a victory against John Phillips.

The breakout star at UFC’s event held in Abu Dhabi, Chimaev caught the attention of his contemporaries across the sport.

Of course, the record-setting performance also caught the eye of the man in charge, Dana White. According to Yahoo’s Kevin Iole, UFC is planning to have Chimaev on the card for UFC 252 on Aug. 15.

The undefeated (8-0-0) Chimaev looks ready and willing to take on the challenge, too.

Chimaev has been so impressive that lightweight Paul Felder joked on ESPN's broadcast about refusing to take the call from White for a fight.

Other highlights from Fight Island 3 on Saturday included a potential storybook ending for Fabricio Werdum and a return to winning ways for Robert Whittaker.

The 42-year-old Werdum registered a win via submission on Alexander Gustafsson in the first round for his first victory since Nov. 18, 2017.

Werdum detailed the importance of the performance in an emotional post-fight interview.

Whittaker, meanwhile, narrowly squeaked past Darren Till in a unanimous decision (48-47, 48-47, 48-47) in the evening’s main event. In Whittaker’s eyes, a rematch with Israel Adesanya would be the ideal scenario.

After a 14-day stay on Fight Island, White and the UFC can almost certainly call the experiment a success. The sport’s next event will be held next weekend in Las Vegas, with Derek Brunson and Edmen Shahbazyan headlining the card.

Earlier this month, however, White told reporters that if Nevada is forced to shut down due to COVID-19, the UFC could look to shift its August schedule back to Fight Island. Either way, Khamzat Chimaev will be ready. 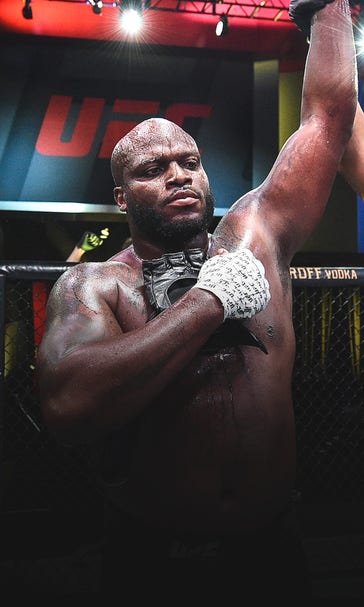 UFC's New King Of Heavyweight KO's
Derrick Lewis provided highlights in both his record-setting victory and in his post-fight interview on Saturday night.
1 day ago 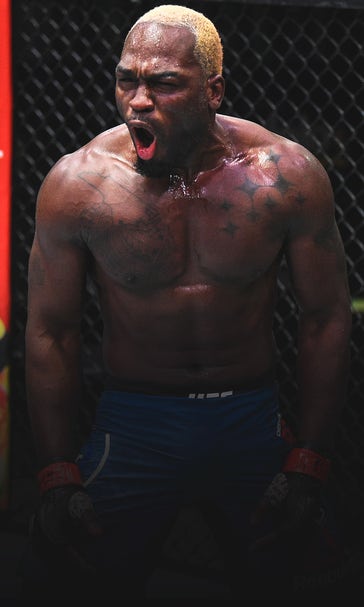 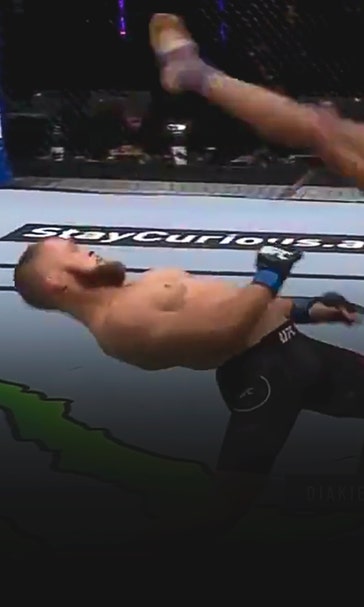 Fight Island Meets The Matrix
A defensive maneuver right out of Hollywood stole the show as UFC's Fight Island 2 was another thrilling success.
July 18 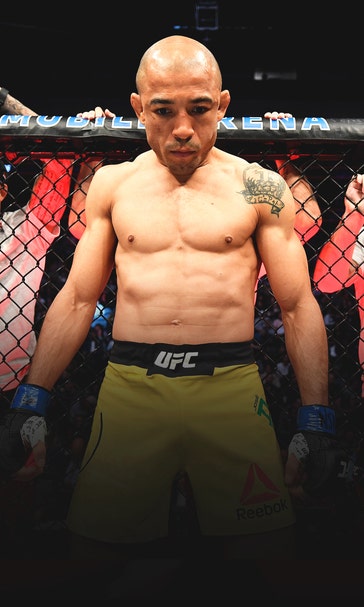 Uphill Battle
Jose Aldo, Max Holloway and Rose Namajunas were once on top of the world. At UFC 251, their climbs back to the top begin.
July 11 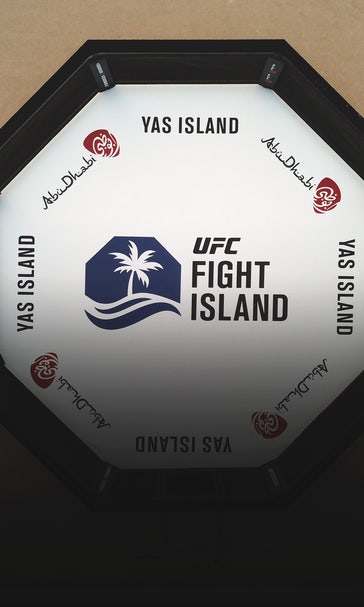 It's Time For Fight Island

It's Time For Fight Island
Dana White's vision becomes a reality on Saturday in the juiciest sporting event in months, Martin Rogers writes.
July 10
those were the latest stories
Want to see more?
View All Stories
Fox Sports™ and © 2020 Fox Media LLC and Fox Sports Interactive Media, LLC. All rights reserved. Use of this website (including any and all parts and components) constitutes your acceptance of these Terms of Use and Updated Privacy Policy. Advertising Choices. Do Not Sell my Personal Info