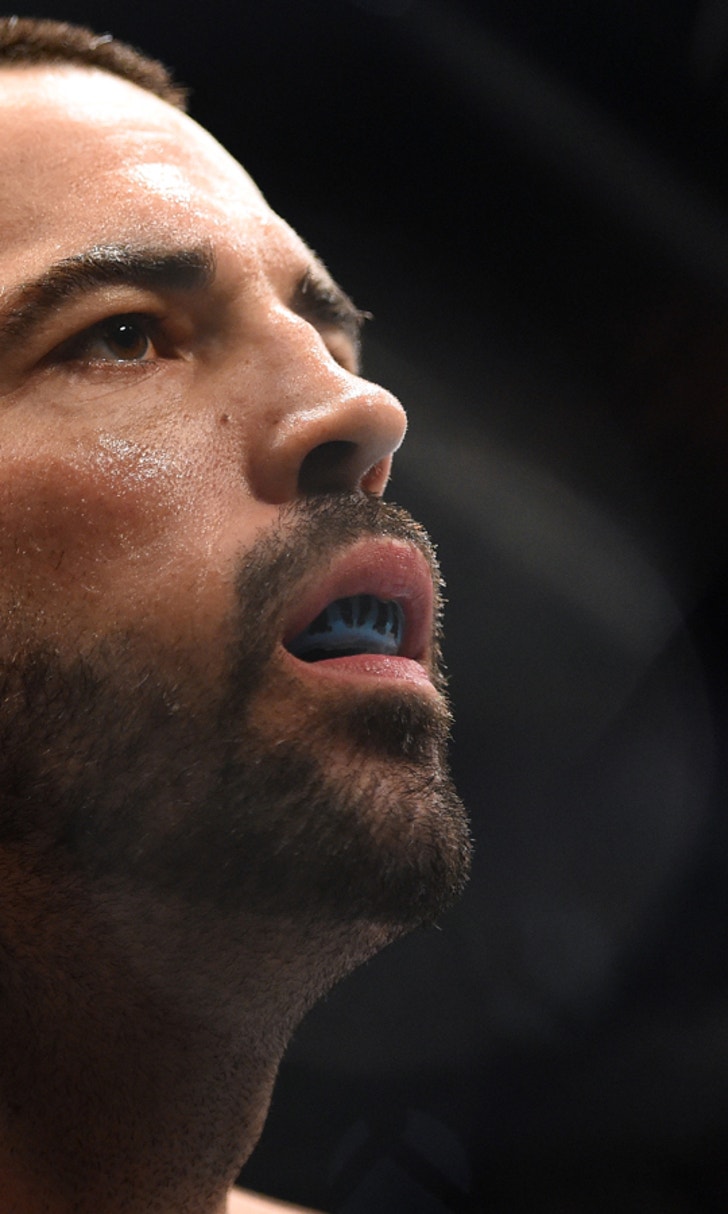 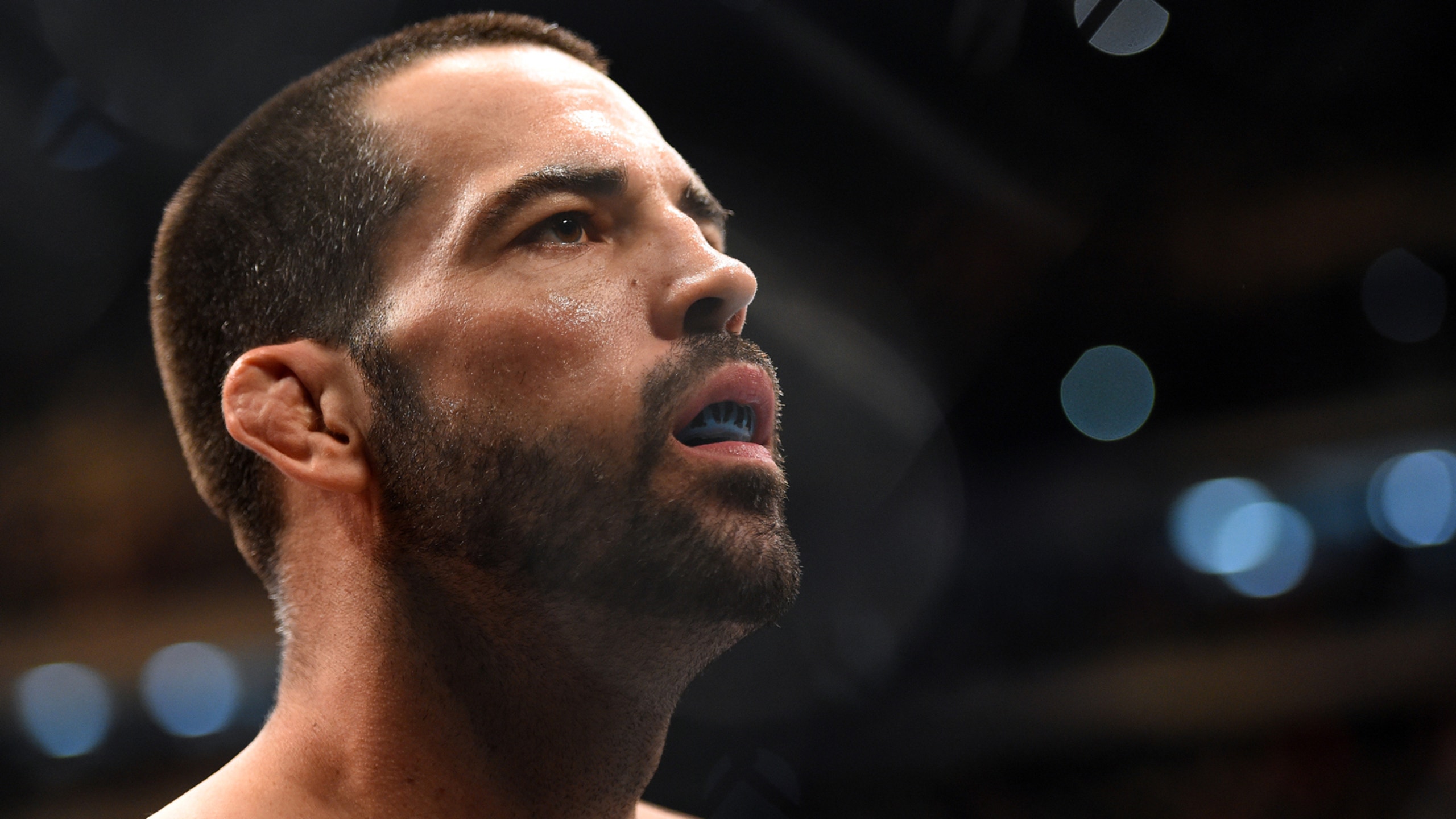 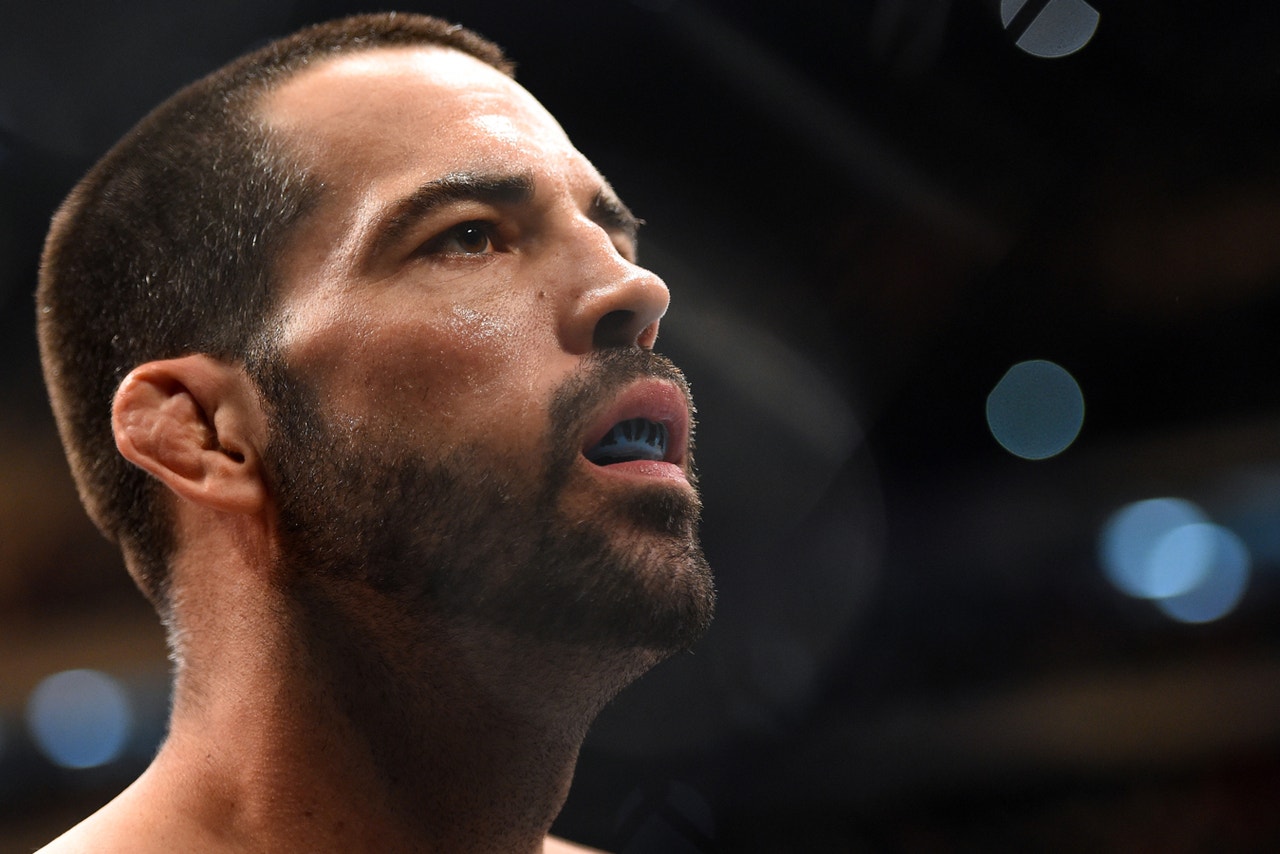 Matt Brown fell victim to an alleged attack early Sunday when he was sucker punched in a hotel before the alleged assailant was captured outside the building in Curitiba, Brazil.

The aftermath of the incident -- with Brown in Brazil for Saturday's UFC 198 -- was caught on film, and the alleged assailant was identified by Brown's wife and others as Brown's former jiu-jitsu coach Rodrigo Botti. Brown's current coach Leister Bowling from the Elevation Fight Team in Denver also identified Botti after speaking to UFC commentator Brian Stann.

Had nothing to do w/ Brazil, old grudge, no one knew until all ended @LeisterBowling explained it https://t.co/1CkpJhboKJ

Sources told FOX Sports that Brown was checking out of his hotel when Botti ran into the lobby and attacked the UFC welterweight before running back out again.

Brown's friends gave chase, tackled him outside the hotel and proceeded to toss him to the ground and punch and kick him before authorities could separate both sides.

UFC officials can be seen in the video separating Brown's friend from Botti after he was captured while trying to flee in a cab outside the hotel. UFC officials later issued a statement confirming the incident and revealing that Brown was unharmed during the attack.

Brown's wife identified the man in the video as Botti, who is a former jiu-jitsu coach and business partner of the UFC fighter's.

In 2015, Botti claimed that Brown had assaulted him after an altercation at the gym they shared together, but no formal charges were filed against the fighter. Brown's wife explained the altercation in her own words on Twitter.

Brown is expected to return home on Sunday. There's no word whether charges will be filed in Brazil against Botti.

A New, Reserved Conor McGregor
As Conor gets set to fight Dustin Poirier, trash talk is at a minimum. Instead, a calmer "Notorious" has taken center stage.
15 hours ago