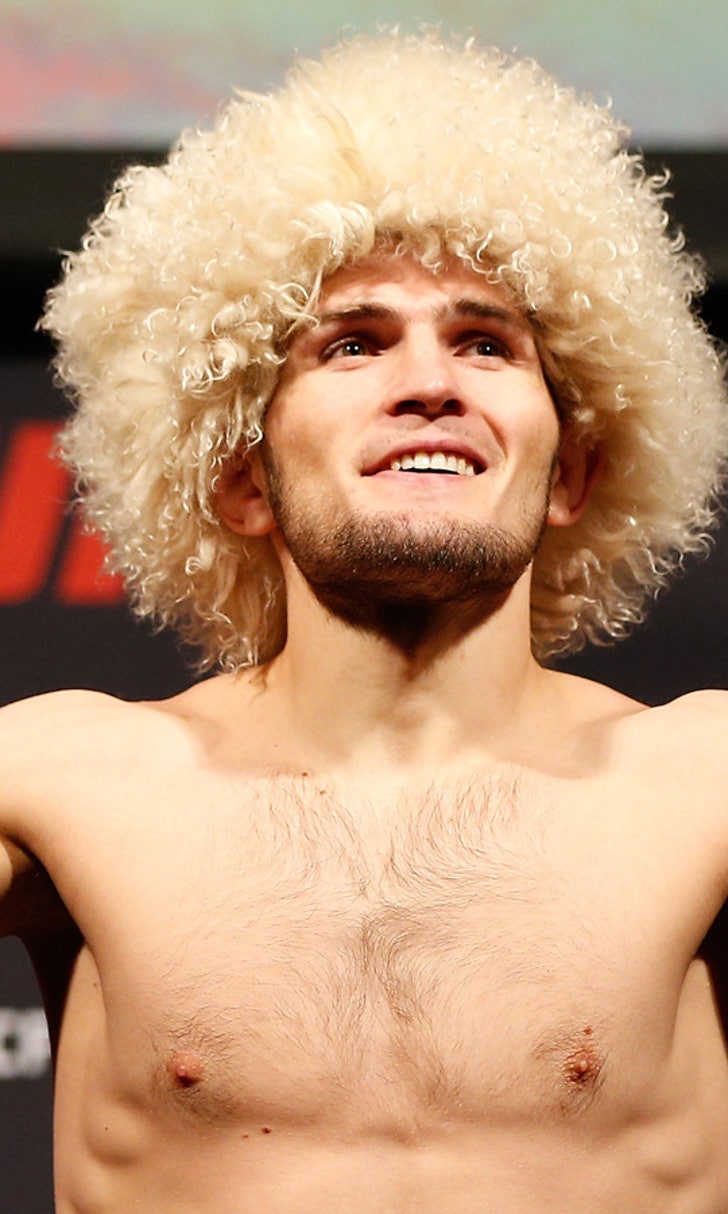 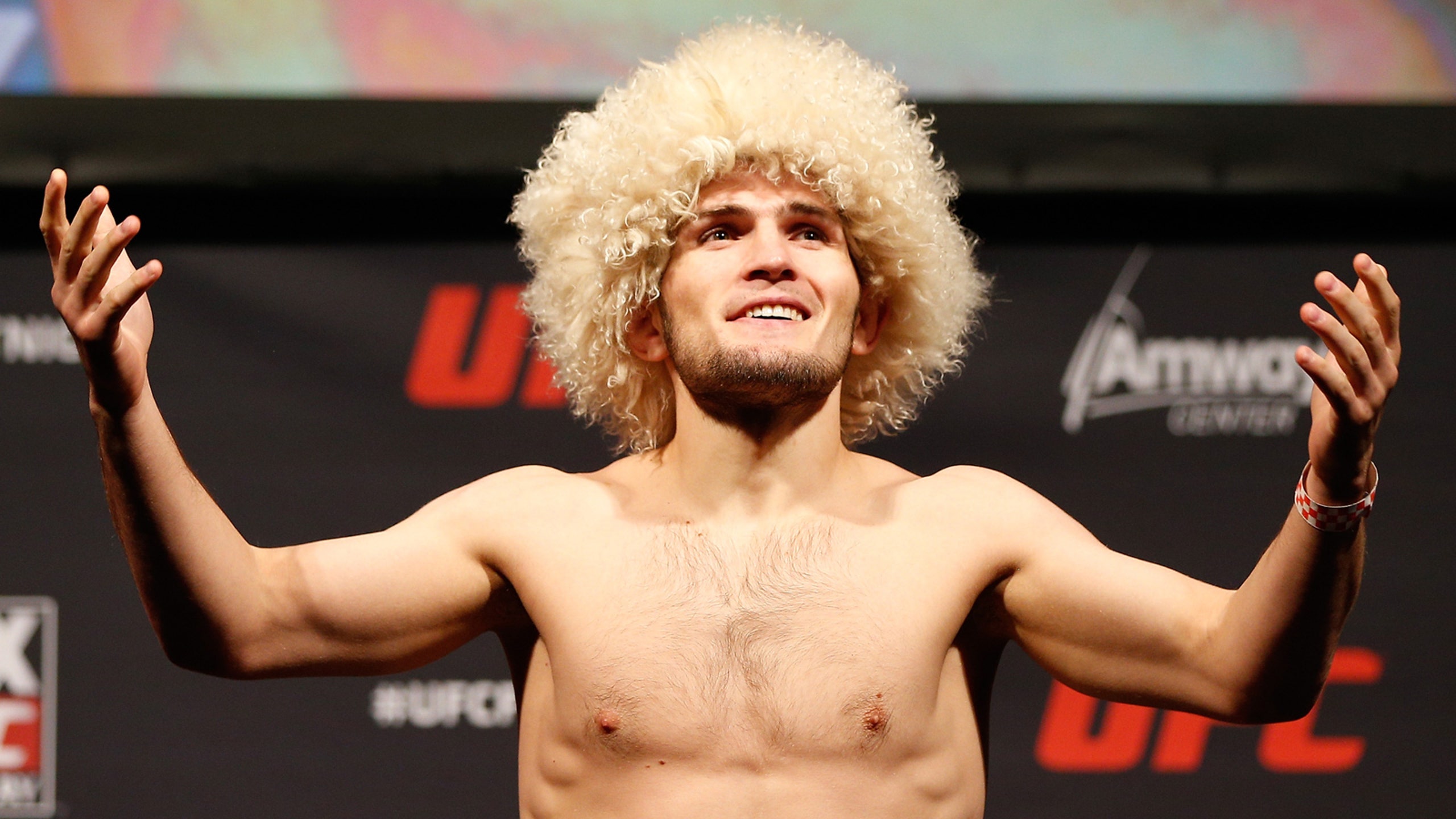 Khabib Nurmagomedov injured and out of TUF 22 Finale 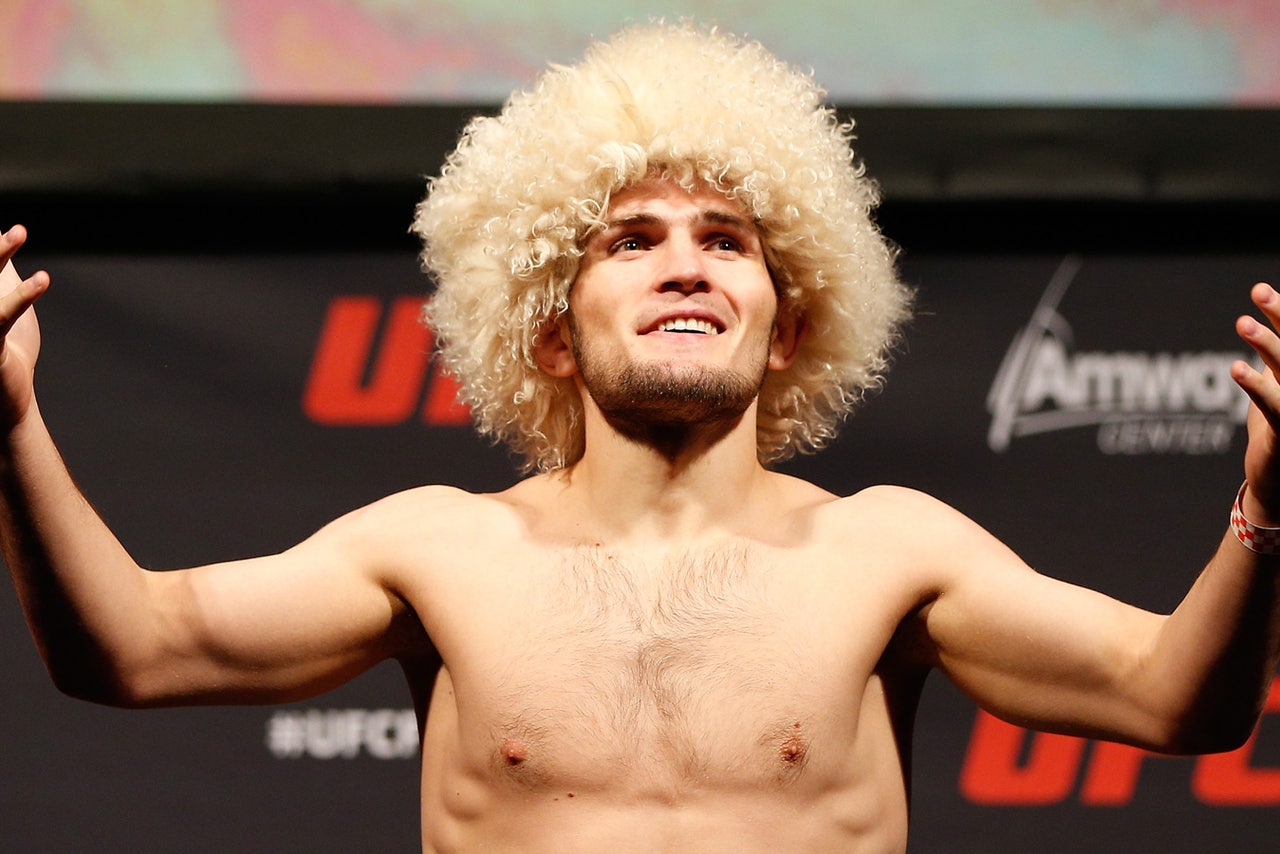 Khabib Nurmagomedov might get a shot at a UFC title — if he could avoid injury long enough to actually compete again.

The Russian lightweight was expected to fight at "The Ultimate Fighter" season 22 finale on Dec. 11, but he's suffered an injury that will force him off the card and out of his fight against Tony Ferguson.

Sources confirmed the move to FOX Sports on Thursday night following an initial report from MMAFighting.

While knee injuries have plagued Nurmagomedov for the past two years, he confirmed he has a broken rib via his Instagram account while stating that this latest injury has him questioning whether or not he ever will come back to fighting.

Nurmagomedov hasn't fought since April 2014 when he defeated Rafael dos Anjos by unanimous decision before the Brazilian went on to win the lightweight championship. Nurmagomedov has been scheduled three times since then to compete and has been forced out of every bout due to injury.

With Nurmagomedov out, Ferguson is now expected to take on noted Muay Thai striker Edson Barboza, who is coming off a "Fight of the Night" performance against Paul Felder in July.

Barboza has gone 3-1 in his past four fights as he earned a spot in the top 10 of the division and he's expected to face Ferguson in a featured bout on "The Ultimate Fighter" finale.

UFC officials have yet to confirm the switch.