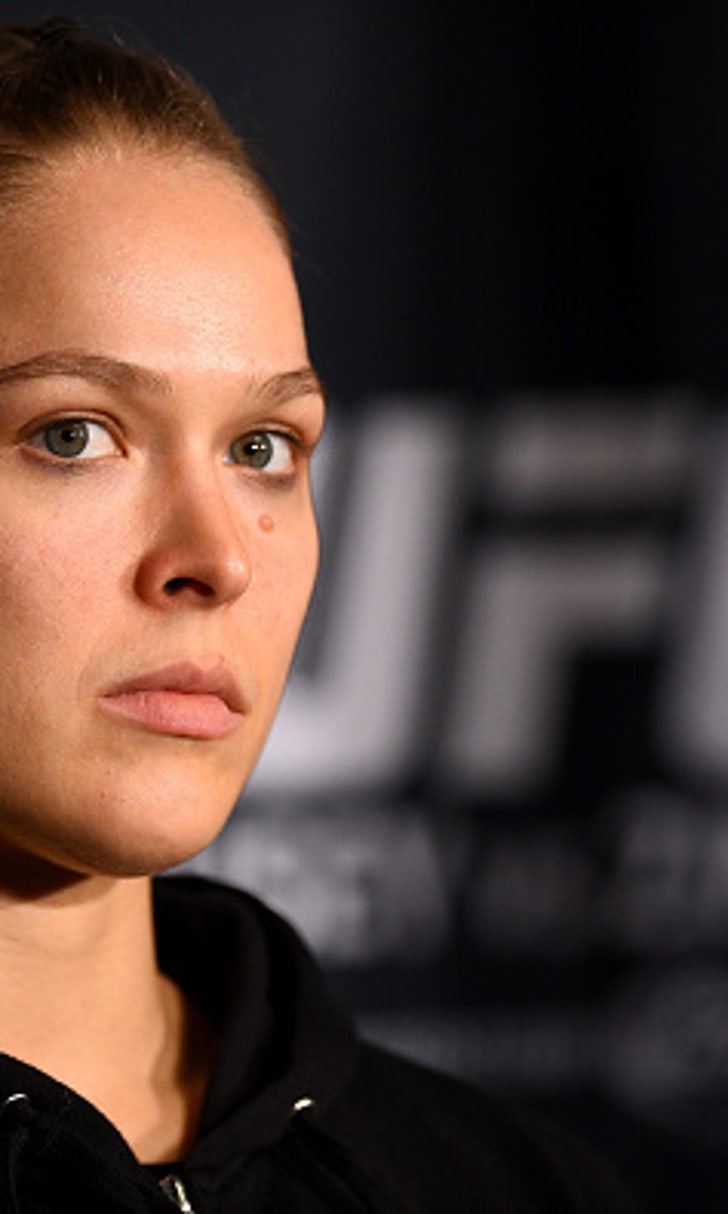 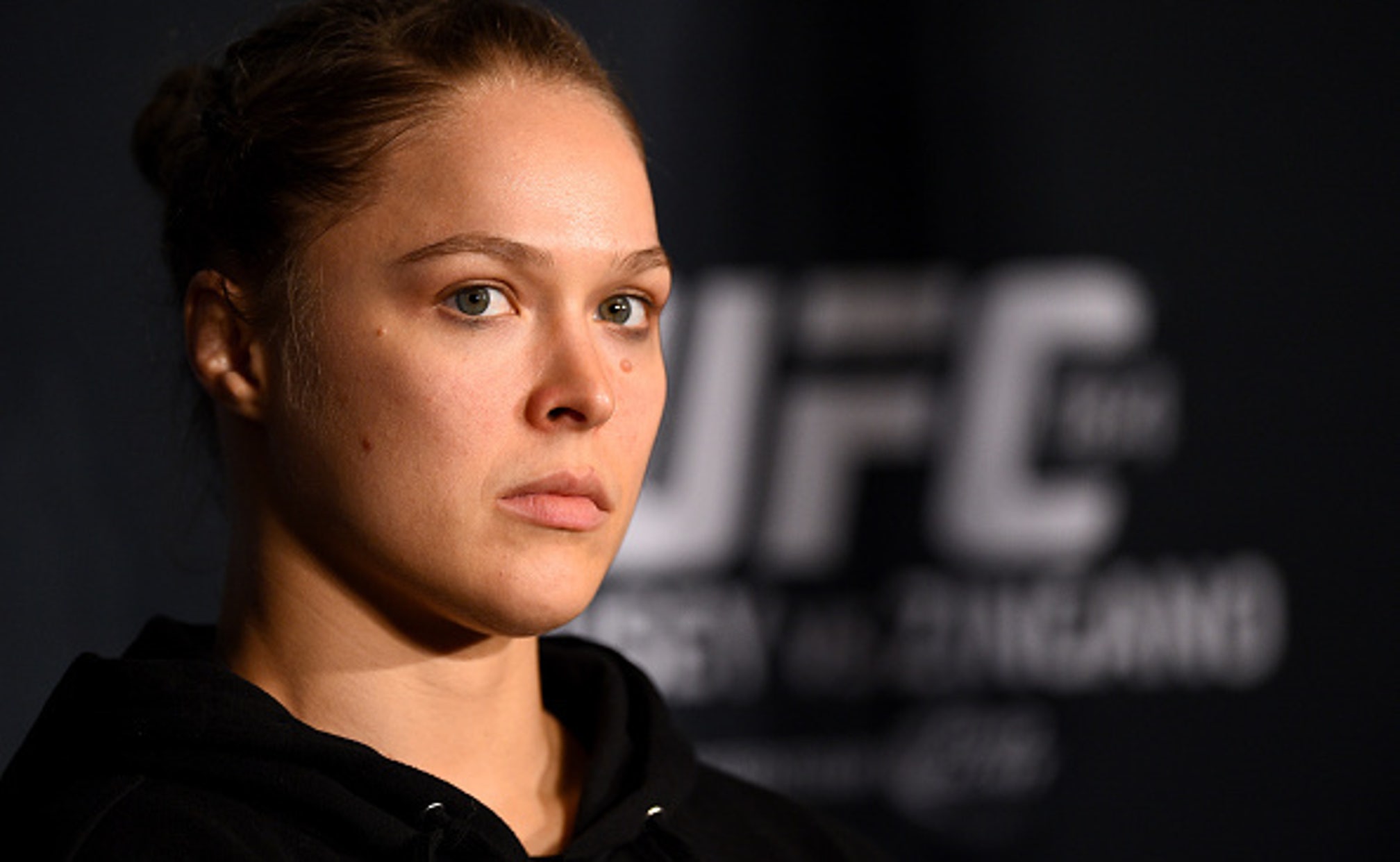 previous story
Spartans show their grit by advancing to Sweet 16
next story
Prognosis murky for Wisconsin's Jackson, UNC's Meeks leading up to Sweet 16 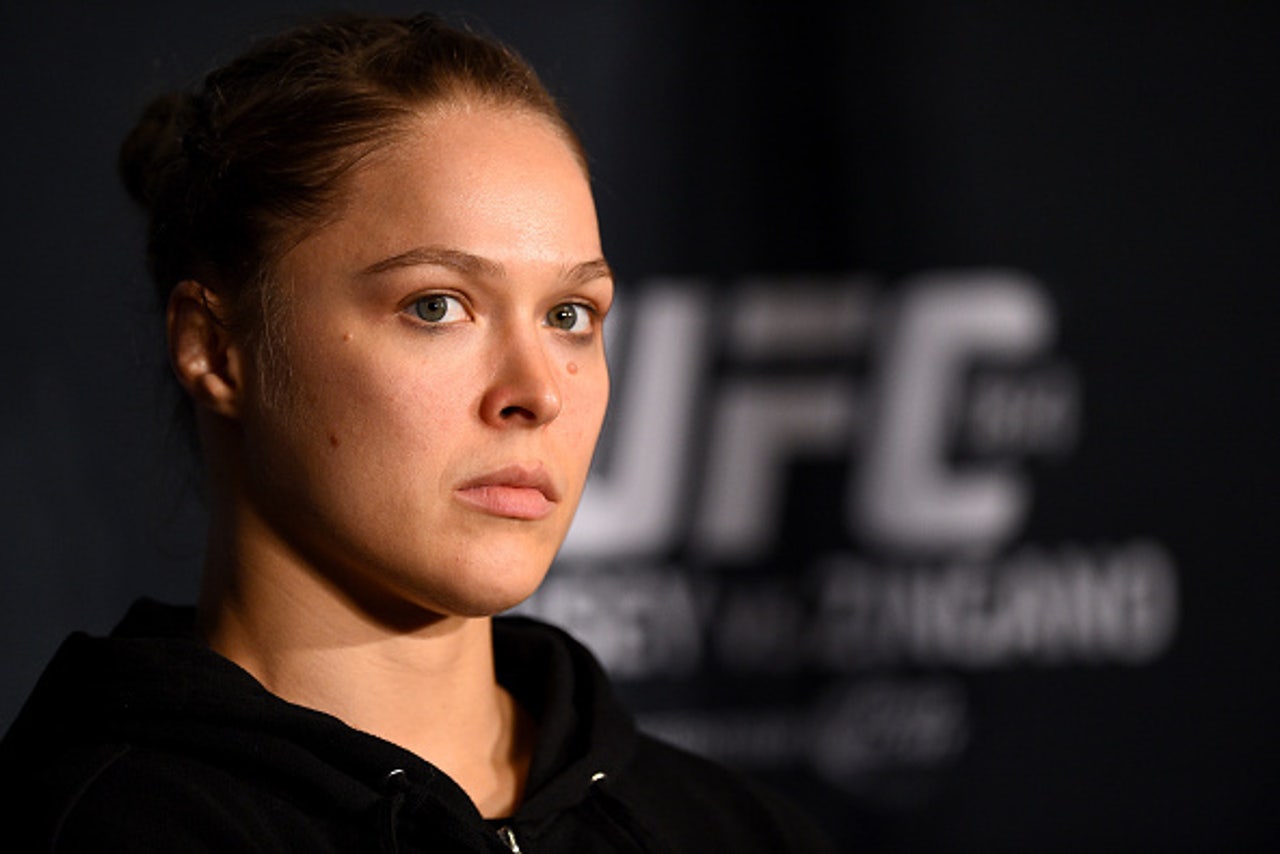 One of the major open questions over the last decade has been the capacity of American MMA promotions to expand out into Europe. Throughout continental Europe, martial arts and combat sports enjoy public prestige, but MMA has had trouble gaining a foothold, especially in continental Europe. The major strategy of the UFC in recent years has been to partner with the judo community, as judo players become more prominent in the organization, and use the prominence of judo to introduce and legitimize the sport in the European sporting community.

The UFC has been trying to expand into Europe actively since 2007, a year they ran multiple events across the pond. UFC 70, 72, and 75 were held in Manchester, Belfast, and London, respectively. Crowds were receptive to the sport, but it never seemed like it was enough to enable the promotion to gain enough traction in continental Europe to expand. MMA is illegal in several countries, notably France and Norway, and not officially recognized or regulated in many others.

Judo represented a major marketing point with continental Europe, and at least from the standpoint of marketing, looked very promising for the UFC up until recently. Judo is very popular in continental Europe, especially in France and a number of eastern European countries, many of which have been slow to warm to MMA. With increasing visibility of international judo competitors in the UFC, most notably Ronda Rousey, the UFC has actively attempted to draw the interest of the judo community. (It’s noteworthy that there have long been high-profile international judo competitors in MMA, but they were mainly Japanese athletes competing in Japanese promotions, and so were never introduced to European markets.)

The UFC positioned itself earlier in the year to sponsor the European Judo Championships by striking a deal with the British Judo Association. There seems to have been almost immediate political pressure on the BJA to refuse the UFC as a sponsor, and the UFC withdrew its sponsorship. It was too late, as the executives of the European Judo Union (which controls the championship) unanimously voted to remove the sport from Glasgow.

Now, there are those who will regard this as an international problem; the “Judo community” wants to get away from the sport of MMA. There is no homogenous “Judo community.” There are national communities that run their own programs and field the best competitors for the Olympics and World Championships; some of those national communities have a decent relationship with MMA, or pockets of members who are interested. (The southern California judo players, centered on the Armenian community in Los Angeles, have been receptive for years, as illustrated by players like Karo Parisyan and eventually Ronda Rousey competing at a very high level in MMA with support from Team Hayastan. Some of those involved in Rousey’s Olympic training seem to be not on the best of terms, but that doesn’t appear to be related to her MMA exploits.)

The quotes coming out of the European judo community are ignorant and offensive to those who have invested their lifestyle in mixed martial arts.

This is really an issue within continental Europe, and particularly with French governing bodies who are (to reinforce a French stereotype) incredibly snobby about the sort of Judo practiced. The judo purism has led French leadership in the sport to threaten to remove from the French Judo Federation anyone who teaches MMA. The original justification offered was a liability issue, that because MMA is illegal in France, fighters who are injured training with judo coaches (even if the training is focused on MMA) could leave the FJF liable. (Whether this is feasible is an open question.)

The quotes coming out of the European judo community are incendiary, laughable to someone without stakes, but ignorant and offensive to those who have invested their lifestyle in mixed martial arts, especially judo players who have done so.

Speaking to L’Equipe, Jean-Luc Rouge said the now somewhat infamous line, “Sport is not war! We must be able to shake hands and go have a beer together in the end.” Set aside that, in spite of pre-fight antics and showmanship, many MMA fights do have a cordial ending, and consider that the idea he presents is MMA as a blood sport, bringing us back to representations of the sport in the ’90s.

Worse, though, was European Judo Union president Sergei Soloveychick. “Sport should have some human values and sports should help society develop human values. With MMA, it is not so,” Soloveychick said, speaking to the BBC. He continued, offering a “think of the children!” plea, along with “this isn’t a real sport” criticism. “It’s not good if your opponent is on his stomach and you sit on him and beat his head. It’s not good for the education of the young generation, so we don’t like to promote this kind of organization during our competition. The spirit is to destroy your opponents by different ways and this is not good.”

The fact that I am a writer who works on MMA, and has for his entire adult life (including and especially actively while training in judo in central California), should make the need to express my disagreement unnecessary—though maybe an editorial moment will arise in the future. What is important is that these are the voices, and the criticisms, that continue to cause problems with the proliferation of MMA in Europe.

As the United Kingdom becomes more open to the sport of MMA, adopting it and growing training camps, European martial artists in the judo community are looking to make it as difficult as possible for aspiring competitors and promotions to work in that marketplace, and to demonize mixed martial arts as unfit for the sports fan and repugnant to decent people.

In the United States, it is easy to take the widespread acceptance of mixed martial arts for granted. (Well, unless you’re a New Yorker … but that’s another story.) That acceptance hasn’t spread internationally yet, and the sport still faces an uphill battle, even within communities of martial artists.