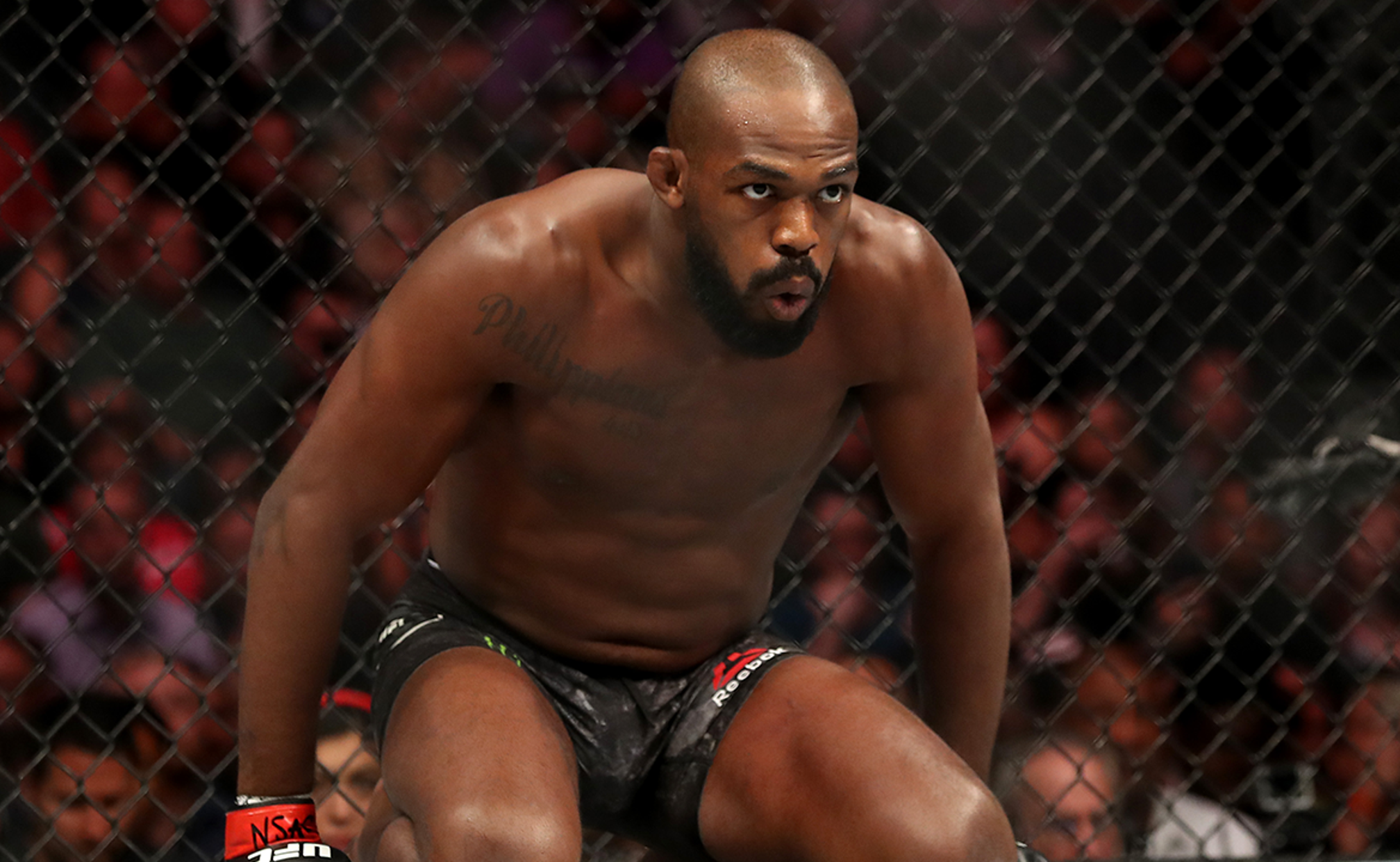 After escalating tensions between the two sides in recent months, Jon Jones announced on Twitter his decision to vacate his UFC light heavyweight title.

Discussions of a rematch began in May, but the 205-pound fighter requested to reclassify as heavyweight for a potential bout with Francis Ngannou.

After talks began of how to make it happen, Jones revealed that negotiations were shut down over financial constraints.

Throughout the pandemic, he has been vocal about fighter pay rates, and in June, he threatened to hold out until his demands were met.

After Stipe Miocic's heavyweight title defense against Daniel Cormier on Saturday, Jones reopened the conversation, angling for a shot to challenge the champ.

But the lack of an immediate response from the UFC seemingly prompted his announcement.

Jones has not closed the door on returning to the ring – as a heavyweight – if the UFC decides to come to the table and negotiate on his terms.

He will remain in the USADA drug-testing pool in order to stay eligible to compete.

Jones joins Henry Cejudo as the only two fighters to give up their belts while still champion.

While it marks the first time Jones has willingly relinquished his title, it's not the first time he's lost it outside of the octagon. It was stripped from him in April 2015 for violating the UFC's Athlete Code of Conduct as well as on April 2016 and August 2017 for failed drug tests.

For the last decade, Jones has dominated UFC's light heavyweight division, becoming the youngest fighter to win the gold at 23.

He also owns the longest unbeaten streak in UFC history at 18, with his only career loss coming from a disqualification. He's tied for most title defenses with Demetrious Johnson racking up 11 in the promotion.

Twitter reacted to his decision, including his final competitor in the division:

This is the second bit of news to send shockwaves through the UFC community, as Daniel Cormer (22-3-1) announced his retirement following his heavyweight title loss to Stipe Miocic on Sunday.