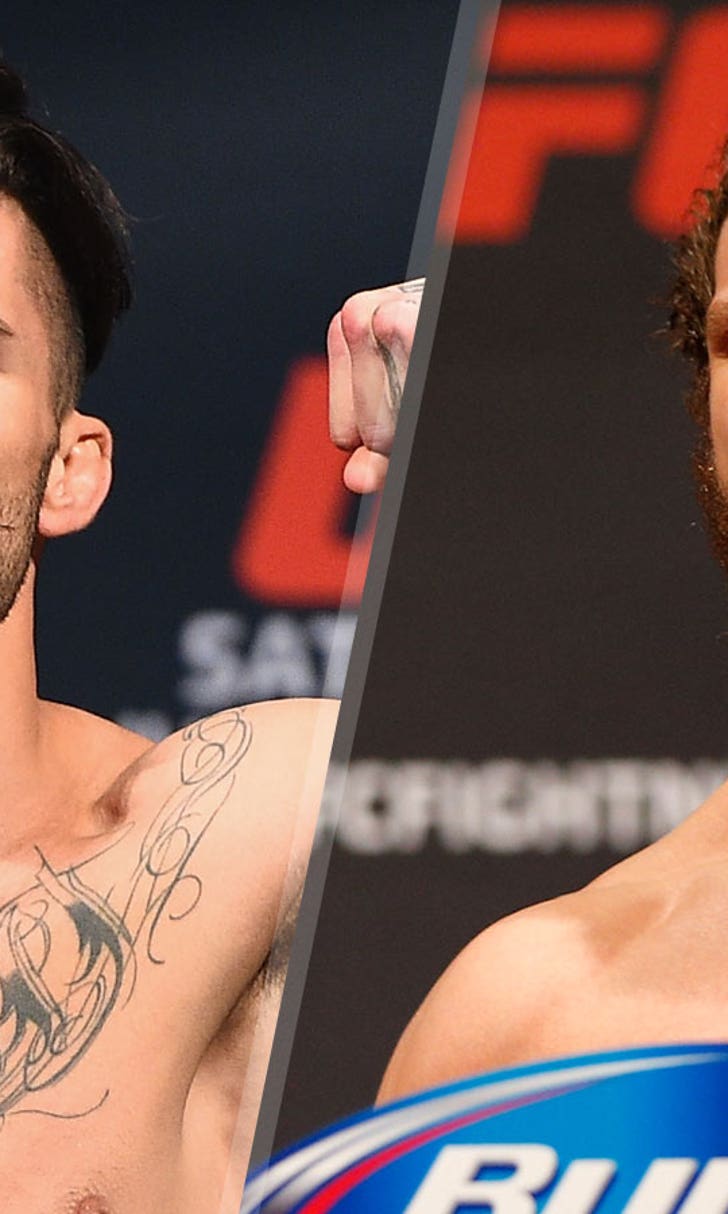 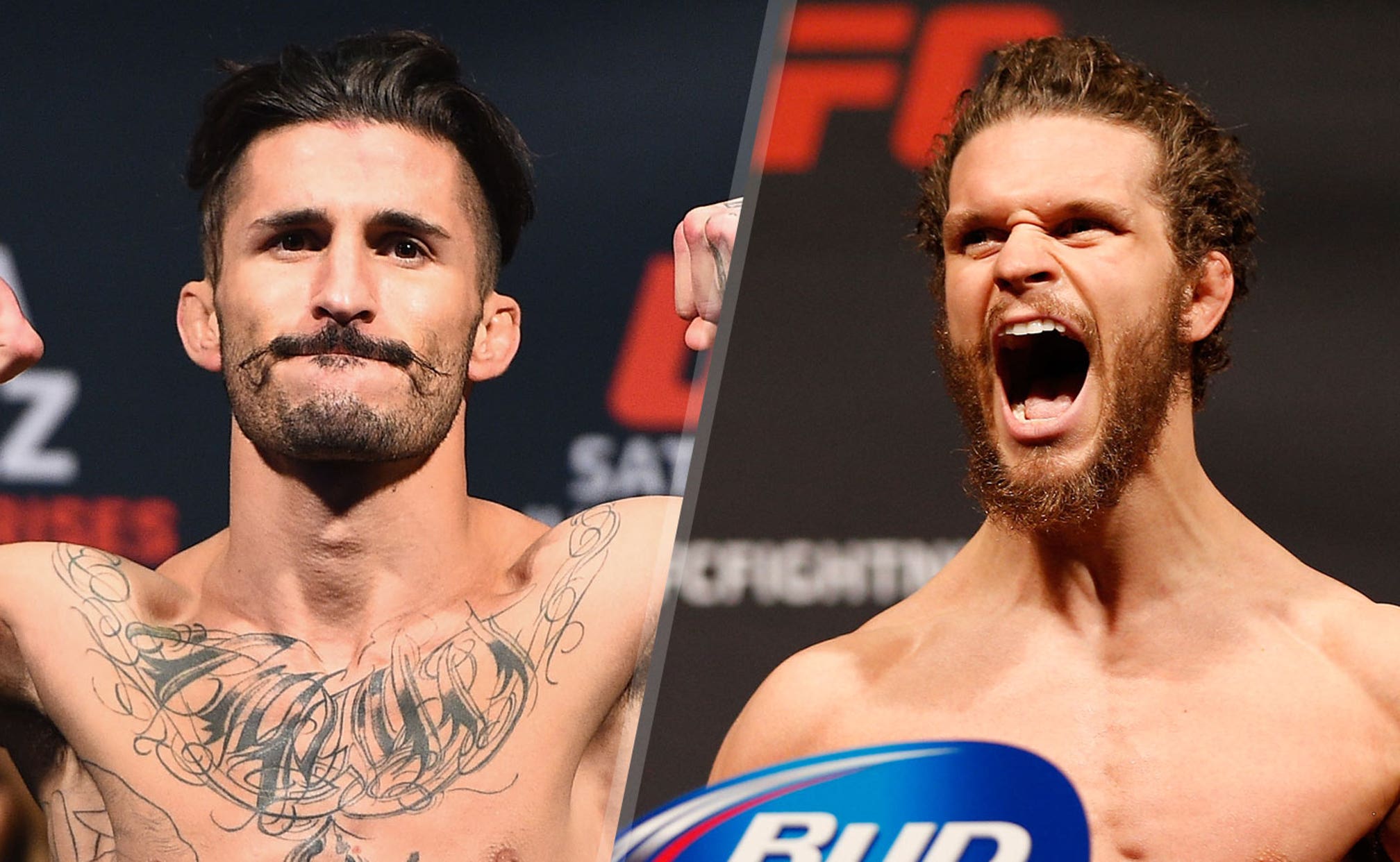 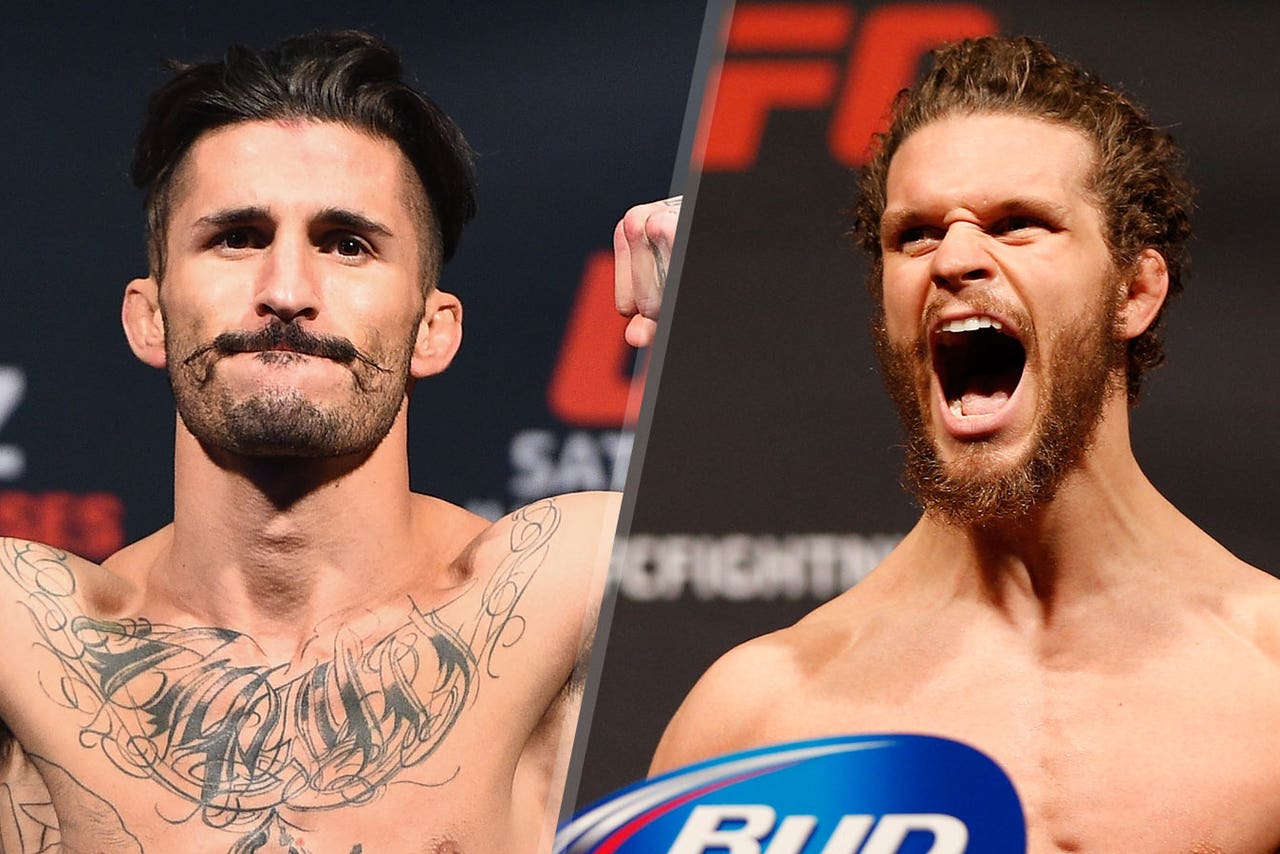 Top 15 flyweights Ian McCall and Dustin Ortiz are set to meet at UFC Fight Night in Nashville, Tenn. on August 8 with both fighters looking to get back on track following recent losses.

The fight will actually be a rematch the two fighters had before coming to the UFC in 2011. In the first bout, McCall won the fight by unanimous decision, which was the first professional loss in Ortiz's career.

McCall will look to muster some of that same magic as he tries to bounce back after a recent defeat to John Lineker that knocked him out of title contention following two straight wins.

McCall has had an up and down career thus far with the UFC, going 2-3-1 through his first six bouts, so he'll look to even up his record when he returns in August.

Ortiz will also try to get back in the win column after losing a decision to former title contender Joseph Benavidez in his last fight. Ortiz was on a similar two fight win streak before running into Benavidez last November, which dropped his overall record in the UFC to 3-2.

McCall vs. Ortiz joins a growing lineup headed to Nashville including the five round main event between Ovince Saint Preux and Glover Teixeira.

The card will air live on FOX Sports 1 on Saturday night, August 8.