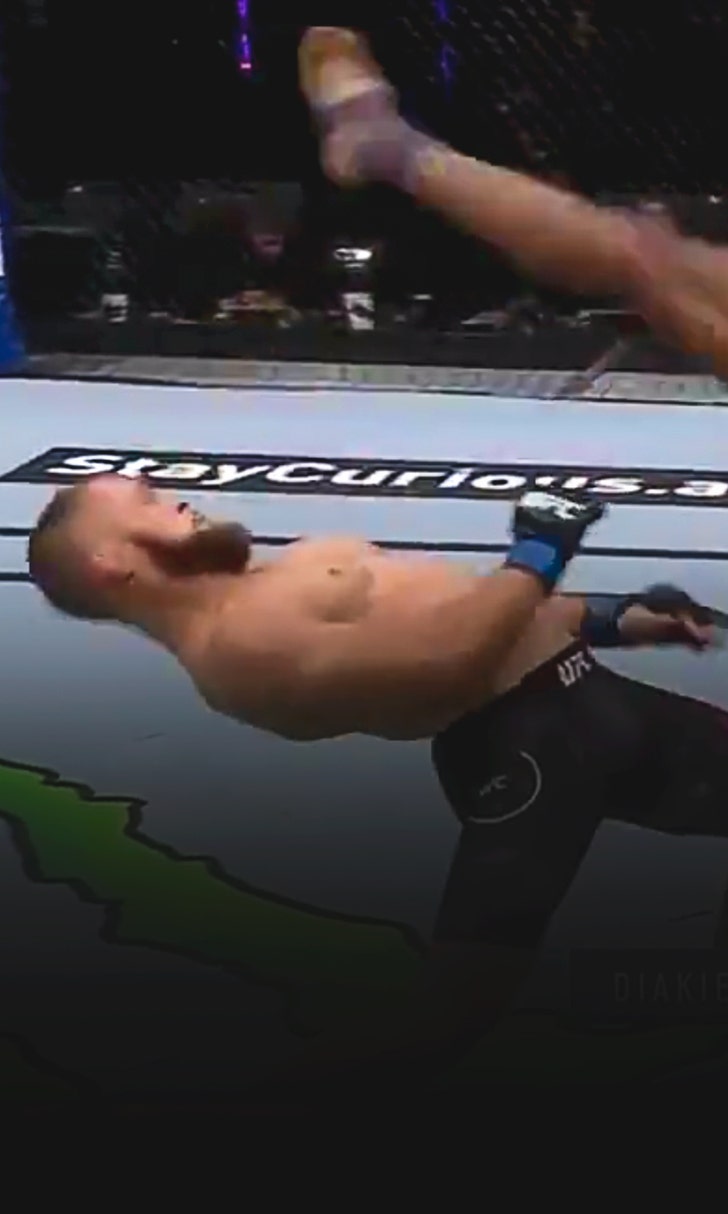 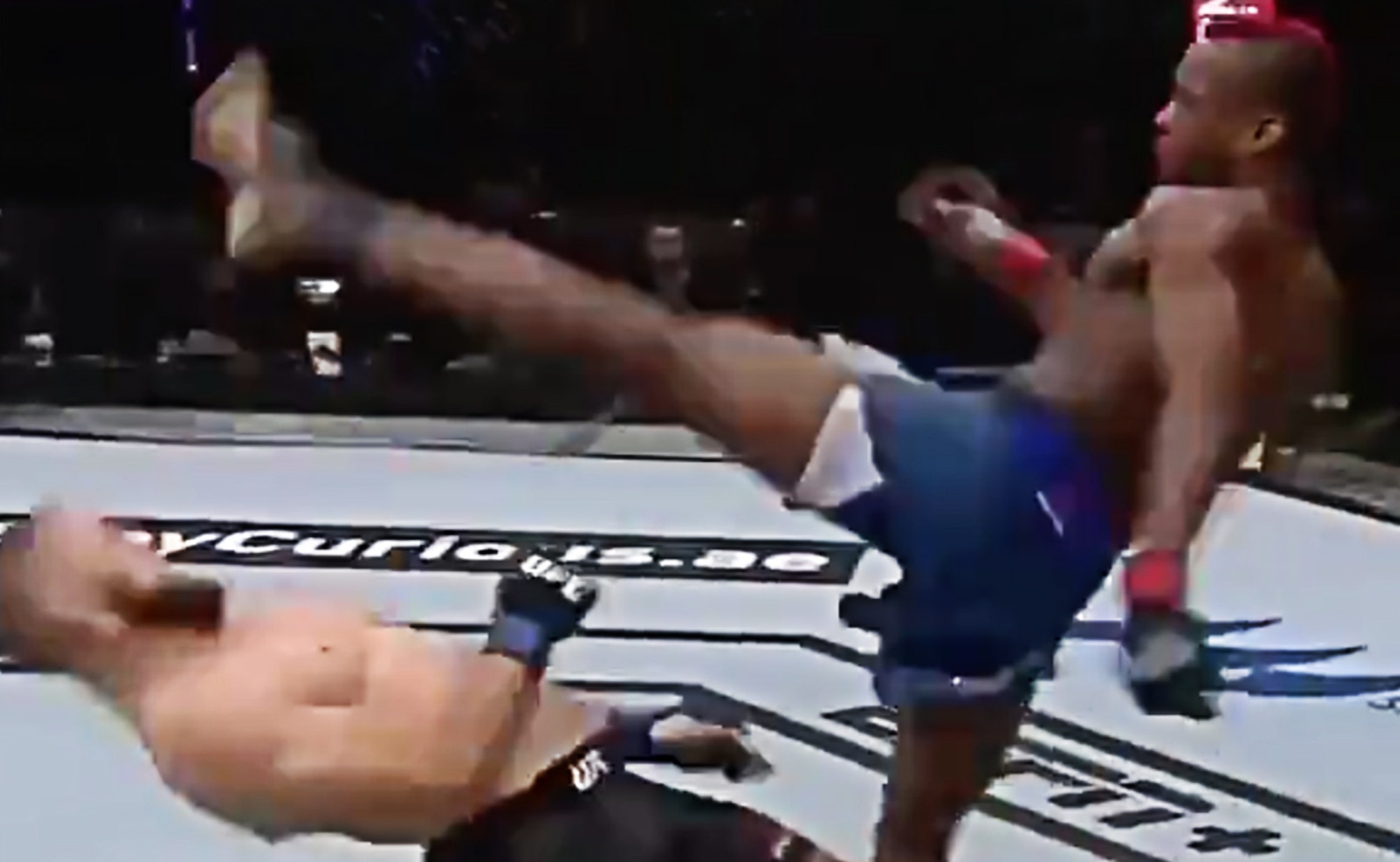 Rafael Fiziev's lightning-fast reflexes stole the show during Saturday night's Fight Island 2 UFC card, while a title change in the main event led to an outpouring of emotion.

In the second round of a unanimous decision victory, Fiziev ducked a high kick with a move right out of "The Matrix":

In fact, so many people watching the undercard fight and commenting on social media made the reference that "Matrix" peaked as the No. 1 trending sports term on Twitter.

And Fiziev has summoned his inner Neo before. Back in 2017, he pulled off a very similar counter in a kickboxing bout in Thailand:

Unfortunately for Fiziev, he lost that 2017 contest.

Three years later, though, he won with style, taking home "Fight of the Night" honors for his win over Marc Diakiese.

In the night's main event, Deiveson Figueiredo submitted Joseph Benavidez via rear naked choke in the first round to become the new UFC flyweight champion.

Benavidez did not tap, but rather appeared to pass out as the ref stopped the fight with seconds left before the end of the round.

After his win, Figueiredo broke down in tears in the octagon.

Figueiredo previously defeated Benavidez back in February via a second-round TKO. However, he did not make weight for that fight, which cost him the championship despite the victory.

On Saturday night, he found redemption. And Fight Island was once again a thrilling success.