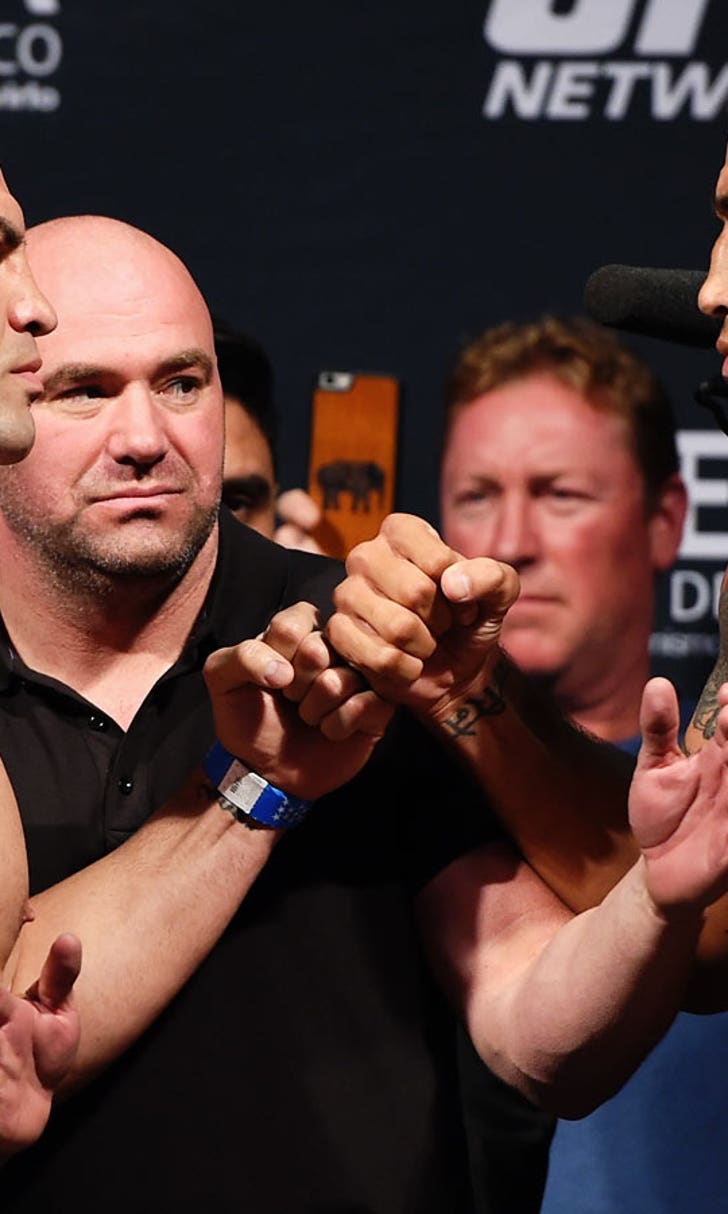 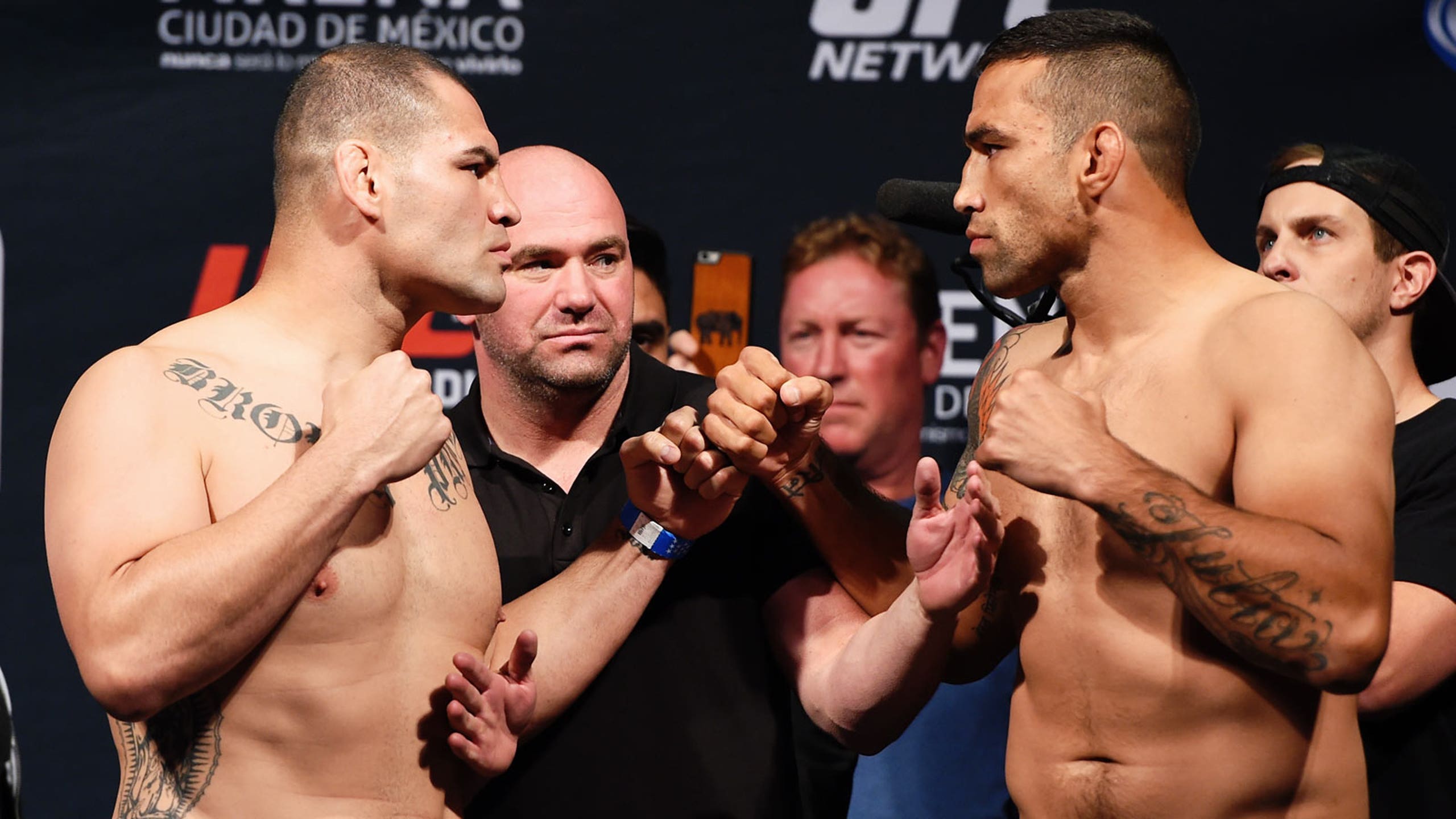 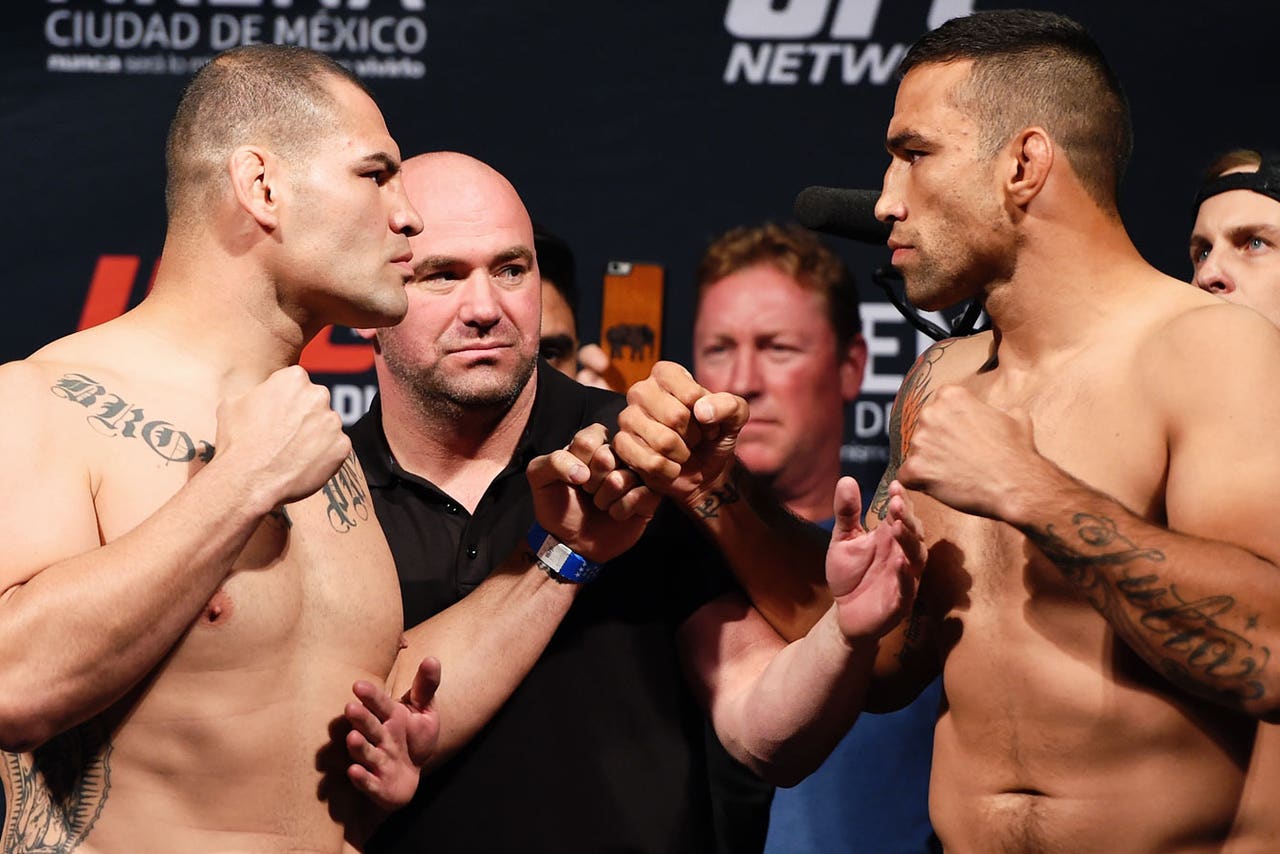 The heavyweight title rematch between Fabricio Werdum and Cain Velasquez could be shifted to Super Bowl weekend if a deal can't be struck in time to land the fight in Brazil in March.

According to a report via "UFC Tonight", Werdum and Velasquez were expected to fight in Curitiba, Brazil as part of the first UFC card in the city, where former middleweight champion Anderson Silva calls home.

Unfortunately, it appears there have been issues finalizing a deal to bring the UFC card to the Brazilian city and officials are considering a new course of action with the fight shifting to UFC 196, which is scheduled for Feb. 6, one day before Super Bowl 50.

Werdum and Velasquez have been expected to face each other for several months, but delays pushed the fight all the way until March with a proposed date in Brazil.

If the fight is shifted back to the United States, Werdum would fight Velasquez in the main event of UFC 196 most likely taking place in Las Vegas.

It will be the first title defense for Werdum, who took the belt from Velasquez earlier this year with a submission finish at UFC 188 in Mexico City, Mexico.

There's no exact timeline for how long UFC officials will try to finish the deal for the fight to happen in Brazil, but if the card can't be settled soon, Werdum vs. Velasquez 2 could be moving to Super Bowl weekend.