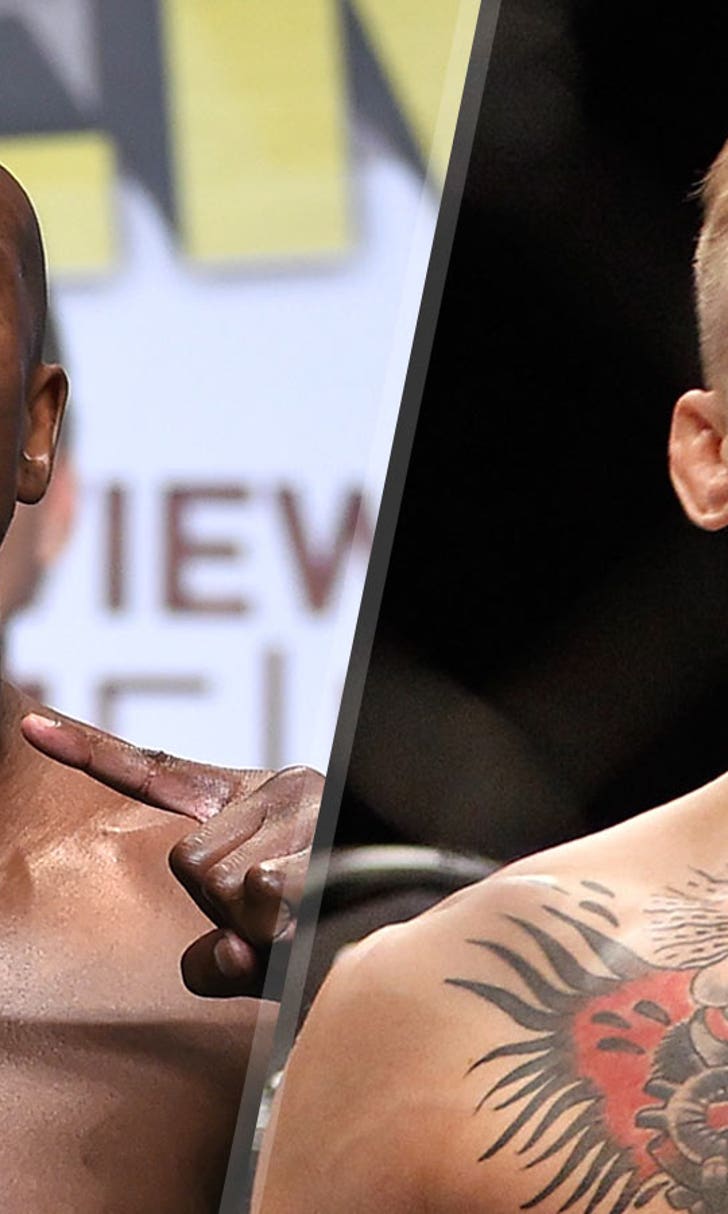 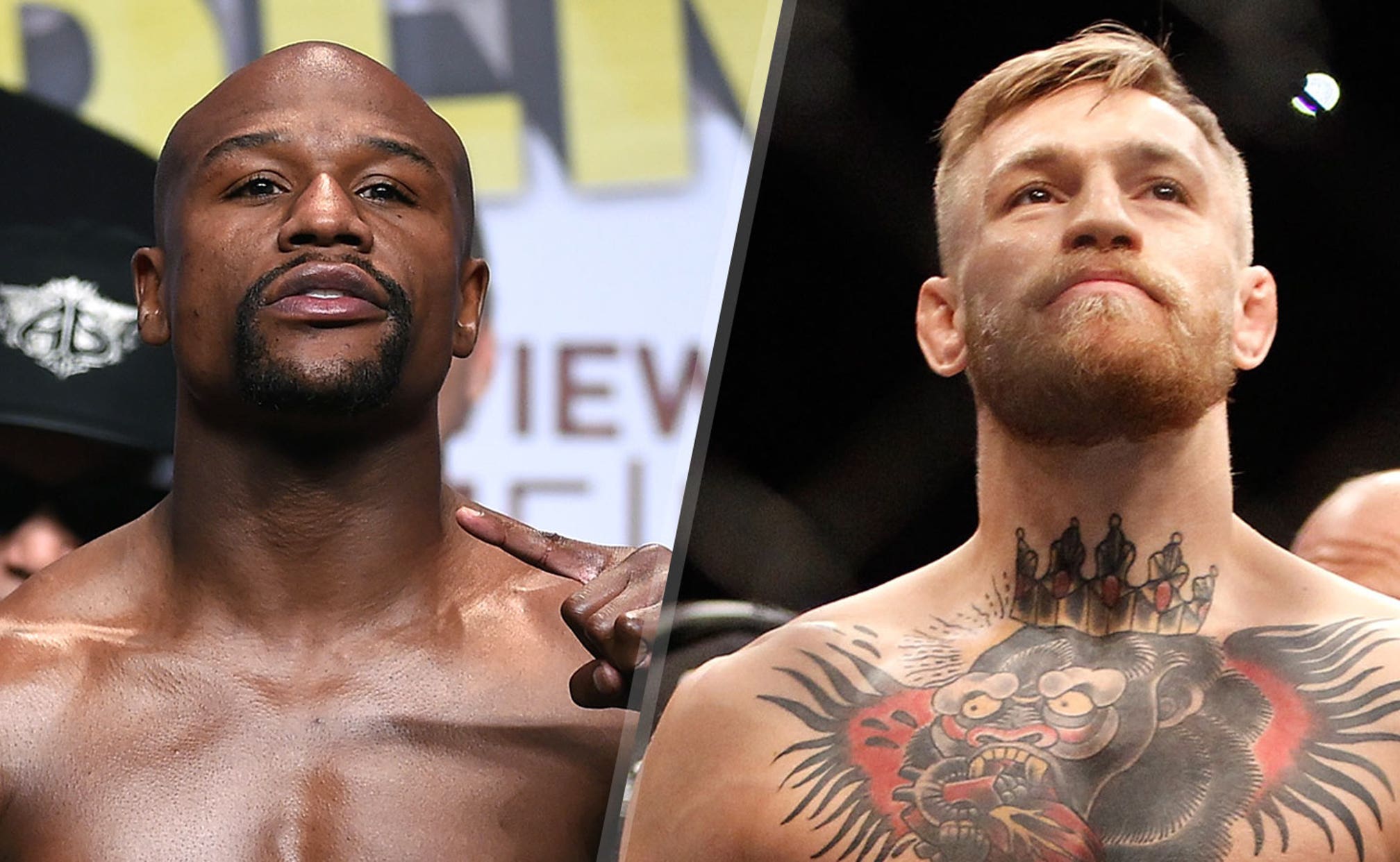 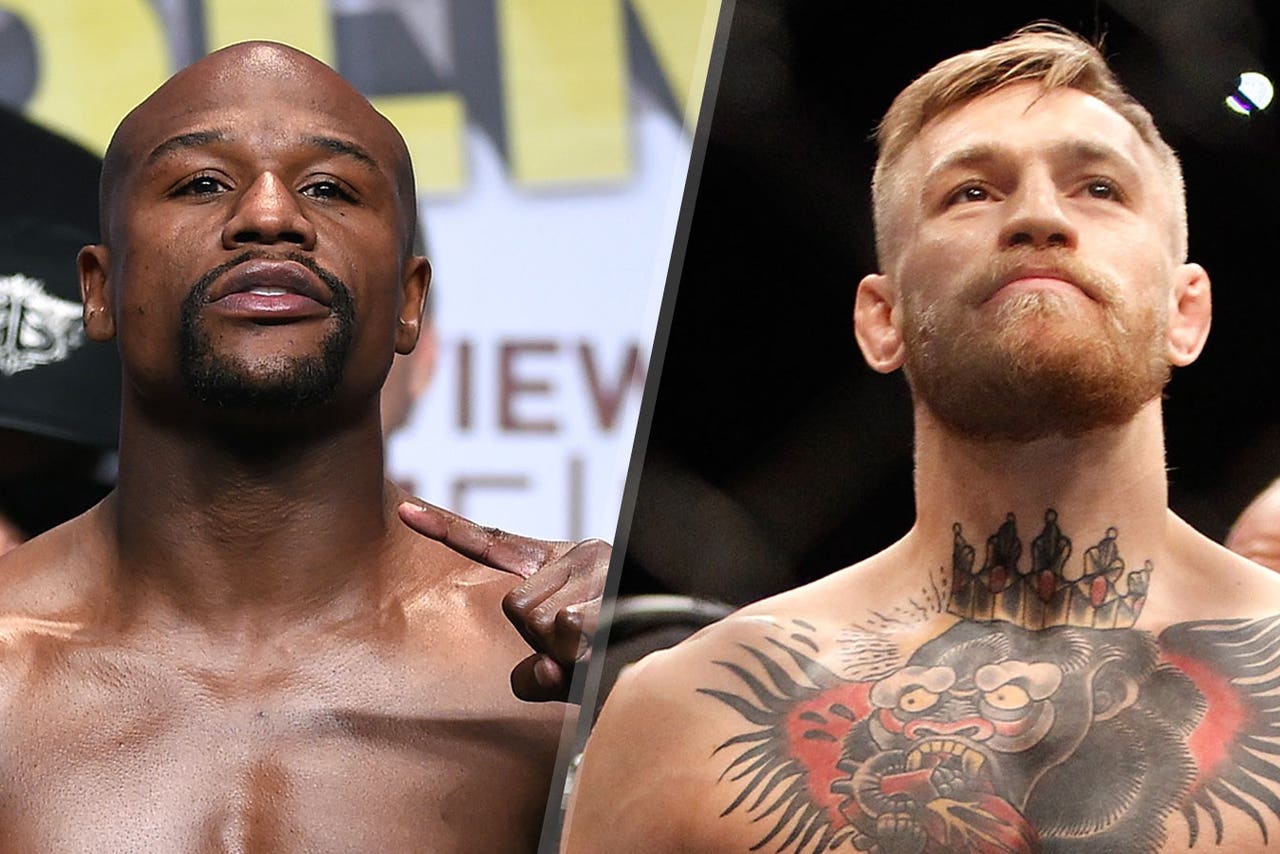 The rumored fight between Conor McGregor and Floyd Mayweather continues to gain steam, but if there's any realistic chance it happens, the UFC would have to be involved.

UFC president Dana White spoke to the "Dan Patrick Show" on Wednesday, addressing the speculation that McGregor and Mayweather are really going to fight.

White quickly shot down any rumors that a conversation between the two parties had already started, but did say if Mayweather is interested in facing McGregor that he's willing to take his call.

"We haven't talked about it. Conor McGregor's under contract with the UFC," White said. "If Floyd wants to fight Conor -- call me, Floyd." 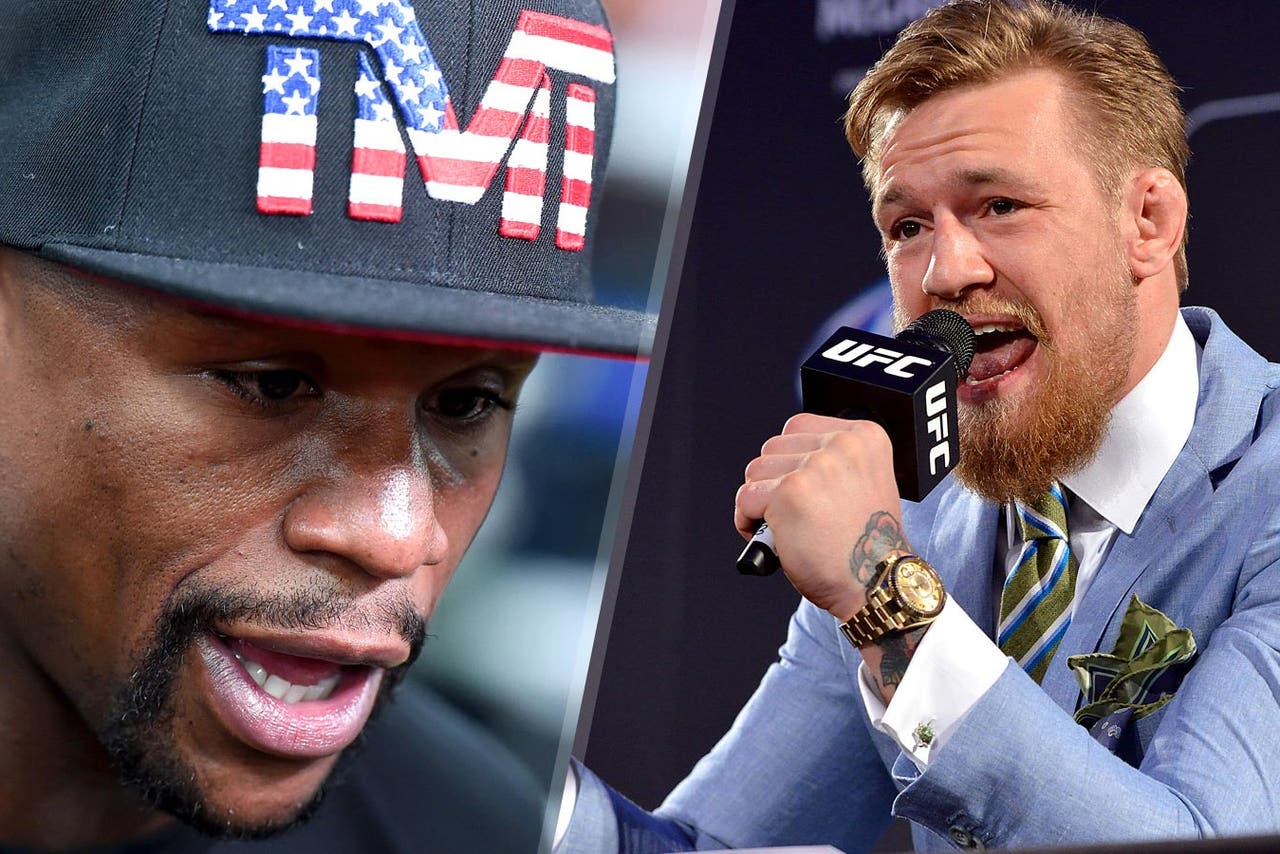 Mayweather hinted a few days ago that he's the person responsible for starting the rumors that he may come out of retirement for a showdown with McGregor.

That led to McGregor perpetuating the story with a post on his Instagram page where he put out a mocked-up poster facing off with the retired pound-for-pound king in boxing.

Chances are McGregor and Mayweather aren't going to meet any time soon, but White promises if it ever happens, the UFC would definitely be in the middle of it.

"It would be a UFC thing 100 percent," White later said on "The Kevin and Bean Show."

White already stated that he plans to meet with McGregor next week to discuss his return to action, but it's highly unlikely that Mayweather's name will be attached to that bout.