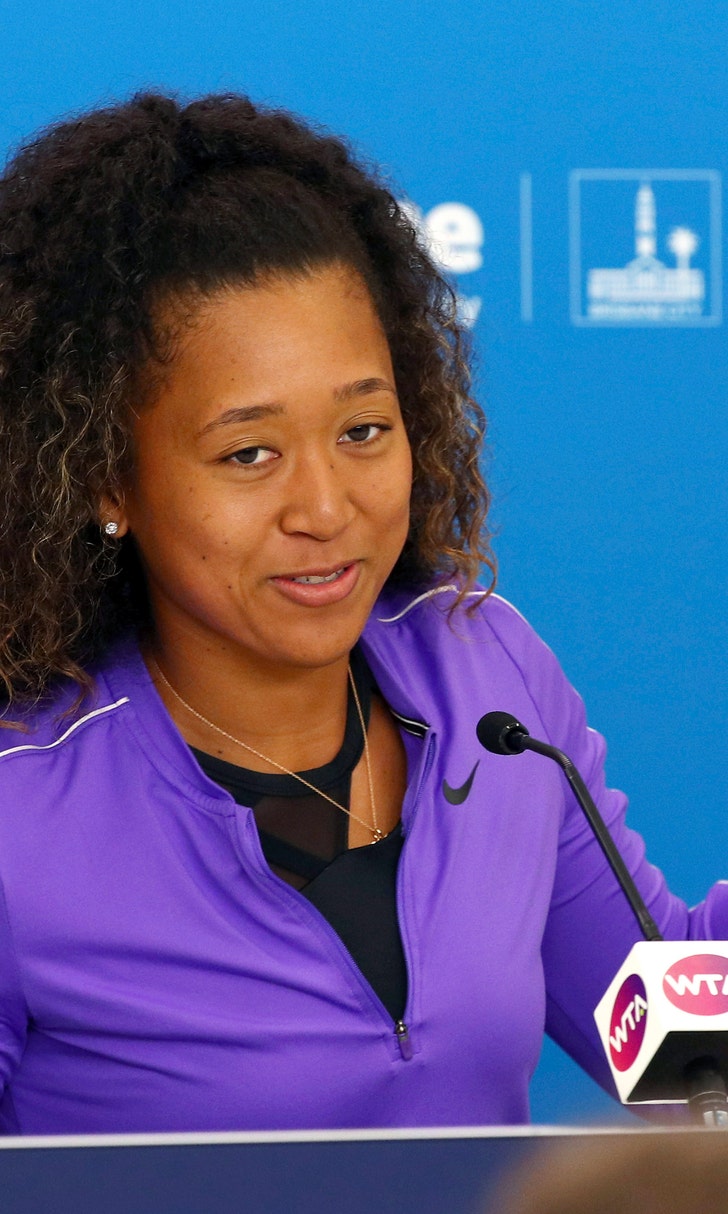 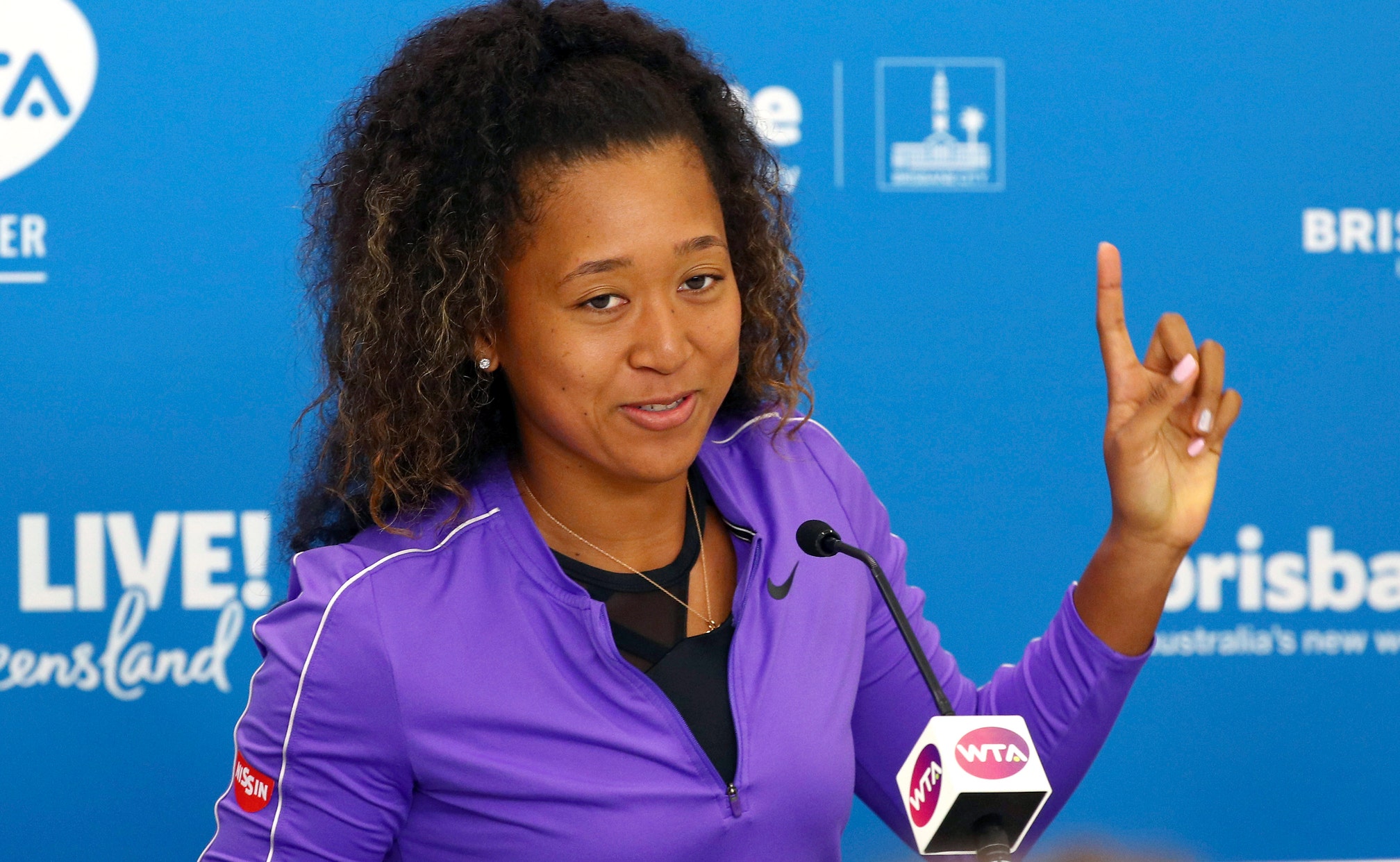 BRISBANE, Australia (AP) — Naomi Osaka had what she calls a near-death experience in the off-season. Which means, at the very least, she felt really out of her depth.

She also hired a new coach — Wim Fissette the latest to join her team — last month. So she may have a new perspective in 2020.

The reigning Australian Open champion will start her season with a first-round match against Maria Sakkari at the Brisbane International, which starts Monday and will share a venue for three days with the ongoing ATP Cup — the new international men's team competition. Top-ranked Ash Barty is among the other five Grand Slam winners in the draw.

Osaka held the No. 1 ranking at the end of last January and finished 2019 at No. 3, after withdrawing from the WTA Finals because of a shoulder injury.

An extended break meant she got to take a trip to the Caribbean — her first real vacation, she said — and that's where things got slightly out of her control.

At the insistence of her older sister, Mari, she went out paddle boarding while visiting the Turks and Caicos Islands.

It was all great, Osaka said, until she got caught in a current.

“The current took us and I almost died,” she said. Prompted for more detail, Osaka reflected on the experience.

“Listen, if you're scared, everything becomes more exaggerated. So I'm going to tell you my story. (Mari) might say I'm lying, but this is what happened to me personally.”

The plot involves tears, recriminations, and a shark sighting.

“I like to be able to see what's about to happen to me. So we went paddle boarding next to the house. That was all fine. It was beautiful. It was a beautiful day. I saw starfish. And suddenly we hit a current and I'm freaking out a little bit, because the house is getting further. Unless my eyes are playing tricks on me, it's getting far as heck,” Osaka said.

Her sister encouraged her to just go with the flow and work back around into calmer waters further out.

“And I'm like, ‘How far out are you trying to take us?’ Because it's black, like, the water is black now, and the house is like a tiny dot, and I can't really swim that well,” Osaka recounted. “And then I fall in the water, so now I'm like thinking about all the sharks in the Caribbean and I was like screaming at her, like, 'If I die, this is on you. You're going to have to tell mom how I died in the Turks and Caicos.”

She could laugh about it in the retelling, but in the moment, "I'm like crying, and then I get back on the board and then she decides that she wants to say that she sees a shark. So now I'm like screaming and crying.

“But in that moment I just really thought, like, I don't want to die like that. Yeah, that's the end of the story."

There was no surprise ending. She survived.

The next chapter in Osaka's tennis career will be based on her experiences.

“I just feel like I'm experiencing so many things in my life and ... and I'm trying to take it all into, like, perspective that these are things that I've never thought I was going to be able to do."

Osaka won back-to-back Grand Slam titles at the U.S. Open in 2018 and the Australian Open last year, but she's never successfully defended a major. With the Australian Open set to start Jan. 20 in Melbourne, that's one thing she's hoping to be able to do in 2020.