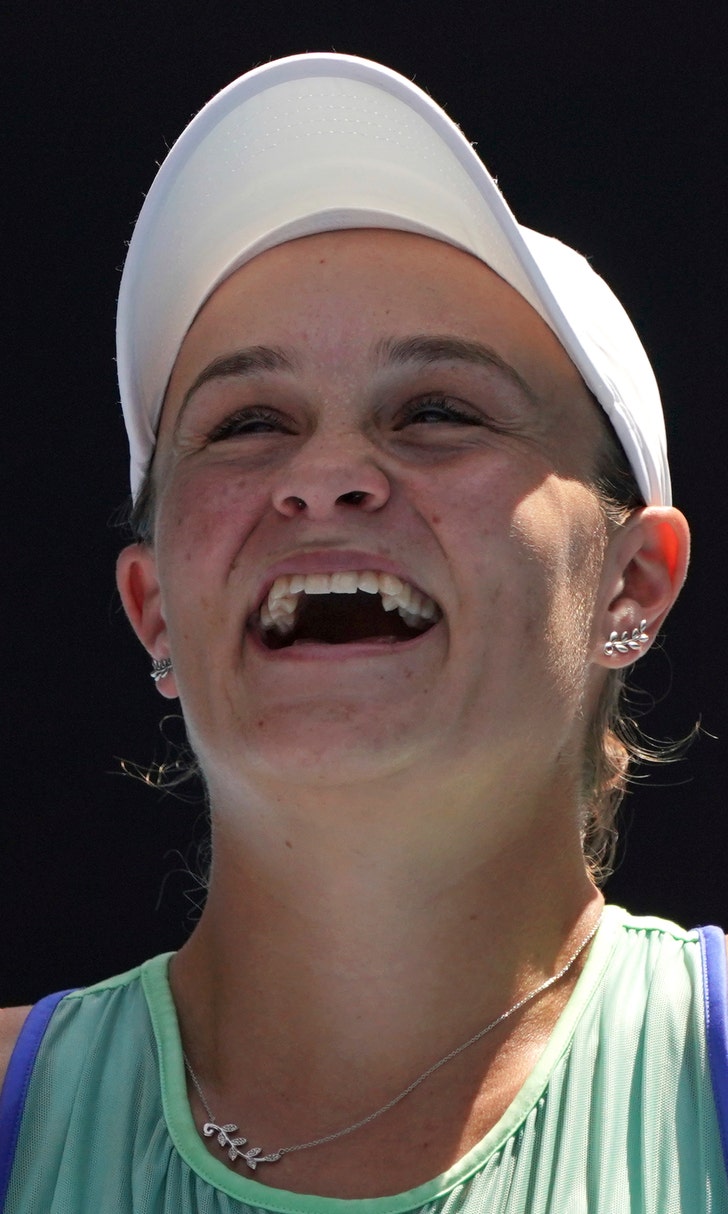 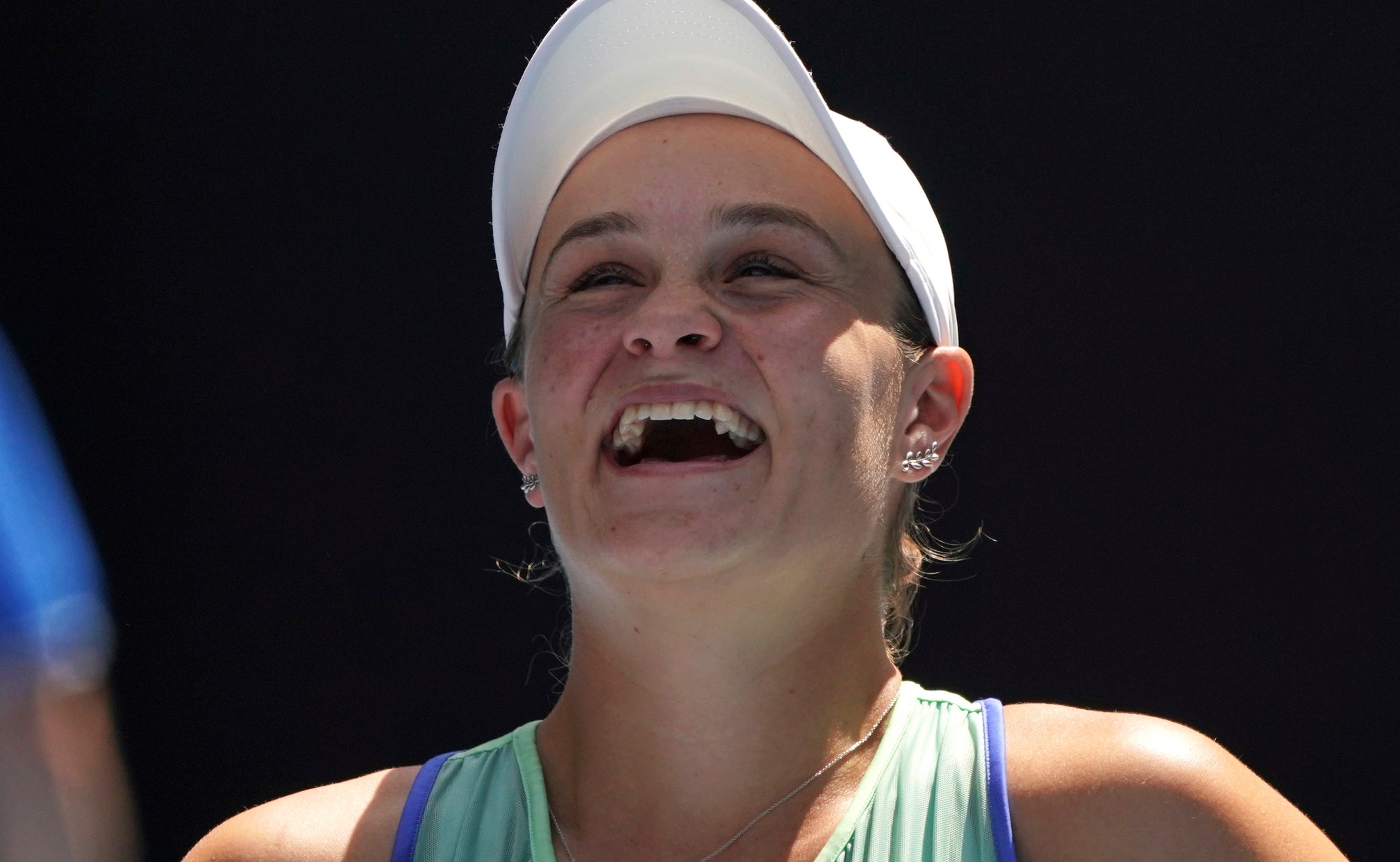 It's Barty time at Australian Open; local hope is into semis

MELBOURNE, Australia (AP) — There's a Barty going on Down Under. It's already bigger than the Barty party that took over Melbourne Park last year.

That ended with Ash Barty's loss to Petra Kvitova in the Australian Open quarterfinals. This one picked up with Barty's 7-6 (6), 6-2 quarterfinal win over the two-time Wimbledon champion.

The 23-year-old Barty, who clinched her first major title at the French Open and won the season-ending WTA Finals last year, is the first Aussie into the Australian Open women's semifinals since Wendy Turnbull in 1984.

No Australian has won a singles title at the national championship since 1978, when Chris O Neil took the women's title. The drought for Australian men extends two years longer.

“I’m not going to have anything but a smile on my face when I walk out onto this court,” Barty said of the expectations.

Australia has produced dozens of major winners — Margaret Court holds the all-time record with 24 Grand Slam singles titles. Rod Laver completed two calendar-year Grand Slams. They've both got arenas named in their honor at Melbourne Park, but the advantage of having a major on home soil hasn't netted a singles title here for an Aussie since the tournament was played on grass.

It is now played on hard courts and there was only one player on the women's tour who was level with Barty in terms of match wins on that surface in 2019: Sofia Kenin.

They both finished the year with 38. They meet next.

The 21-year-old Kenin reached the semifinals at a major for the first time with her 6-4, 6-4 win over No. 78-ranked Ons Jabeur of Tunisia.

The Moscow-born, Florida-raised Kenin won't mind at all if she crashes the party. She took out Serena Williams last year at the French Open before losing to Barty in the fourth round. She also registered wins over Barty and then No. 1-ranked Naomi Osaka later in the year.

Her run at Melbourne Park included a comeback win in the third round over 15-year-old Coco Gauff, one of the sport's brightest up-and-comers.

“I played a lot of big names. I don't think I've played anyone big in their home crowd,” the 14th-seeded Kenin said. “It's going to be a different atmosphere obviously. But it's exciting."