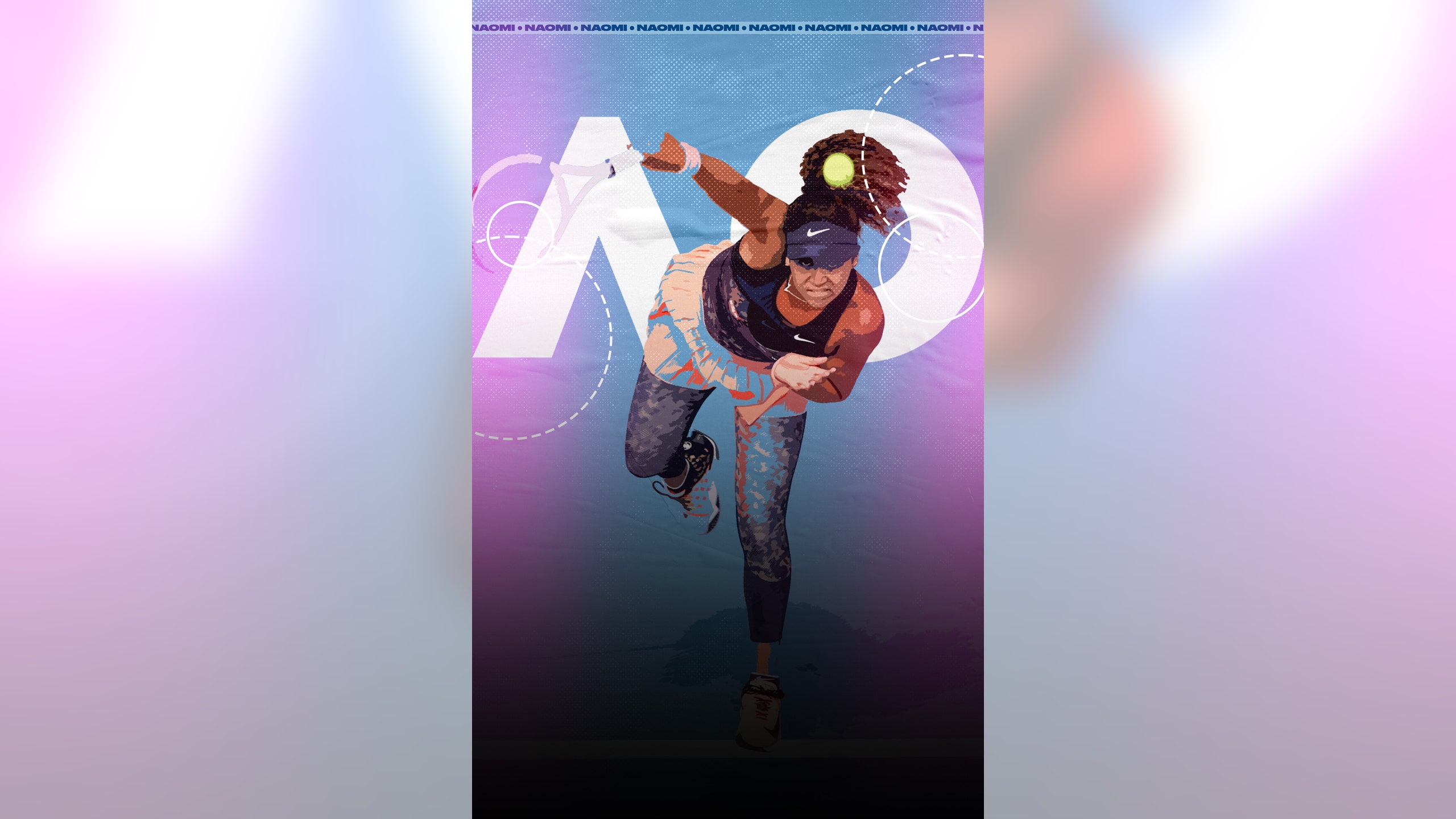 This was a match reminiscent of their 2018 bout.

This time, Osaka earned her victory 6-3, 6-4 to advance to the 2021 Australian Open final. It will be the 23-year-old's fourth finals appearance.

Osaka now holds the edge in the all-time series 3-2.

On Wednesday, Williams, a seven-time champion at Melbourne, lost in a semifinal at the Australian for the first time. Meanwhile, Osaka is 11-0 in the semifinals at majors.

Osaka also has the momentum, riding a 20-match win streak that began in February 2020.

Williams, 39, is still in search of another championship title, having won her most recent in 2017.

It was difficult for tennis fans to know how to respond to the final result.

The historic relevance of the moment wasn't lost on spectators.

Williams stormed to a 2-0 lead in the first set, with the early break, and then opened her service game firing off an ace.

Osaka broke Williams right back, snagging the next two games to tie things up at two games apiece.

Osaka settled in and took control, closing out the set 6-3. She hit just 36% of her first serves, with three double faults, but dominated on the ground.

Osaka opened the second set with a break, continuing to do damage from the baseline.

She finally found her serve, smacking an ace down the T and an ace out wide to win the second game.

Williams finally picked up a game, featuring one ace and one serve Osaka couldn't return. Fans wondered if Williams had found her footing.

Williams dropped the next game, but with the crowd rallying behind her after she ripped a forehand winner, she closed off another to bring it to 3-2.

Williams would not go down quietly, taking the next two games.

Osaka's serve got shaky, and she fired off three double faults in a game – she had eight total in the match – including one on a break point.

But then Osaka regrouped, and she did not falter again, finishing off Williams in easy work.

Get more from ATP Add to your favorites to get information about games, news and more.
in this topic