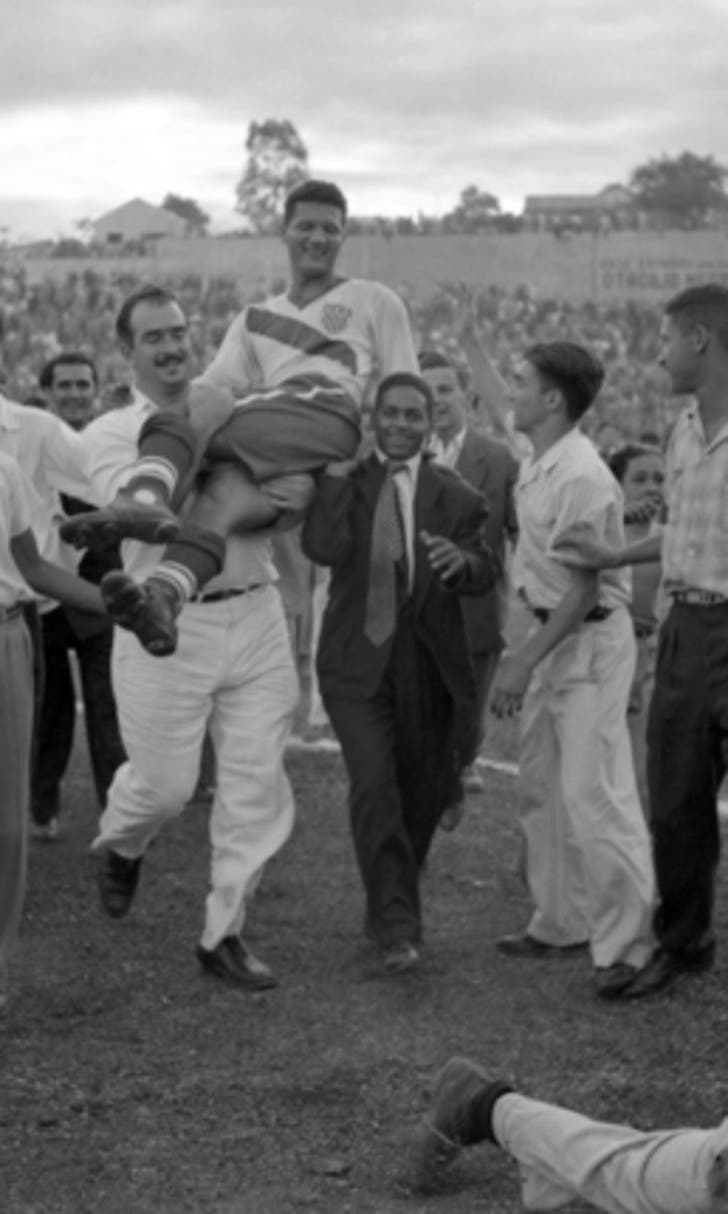 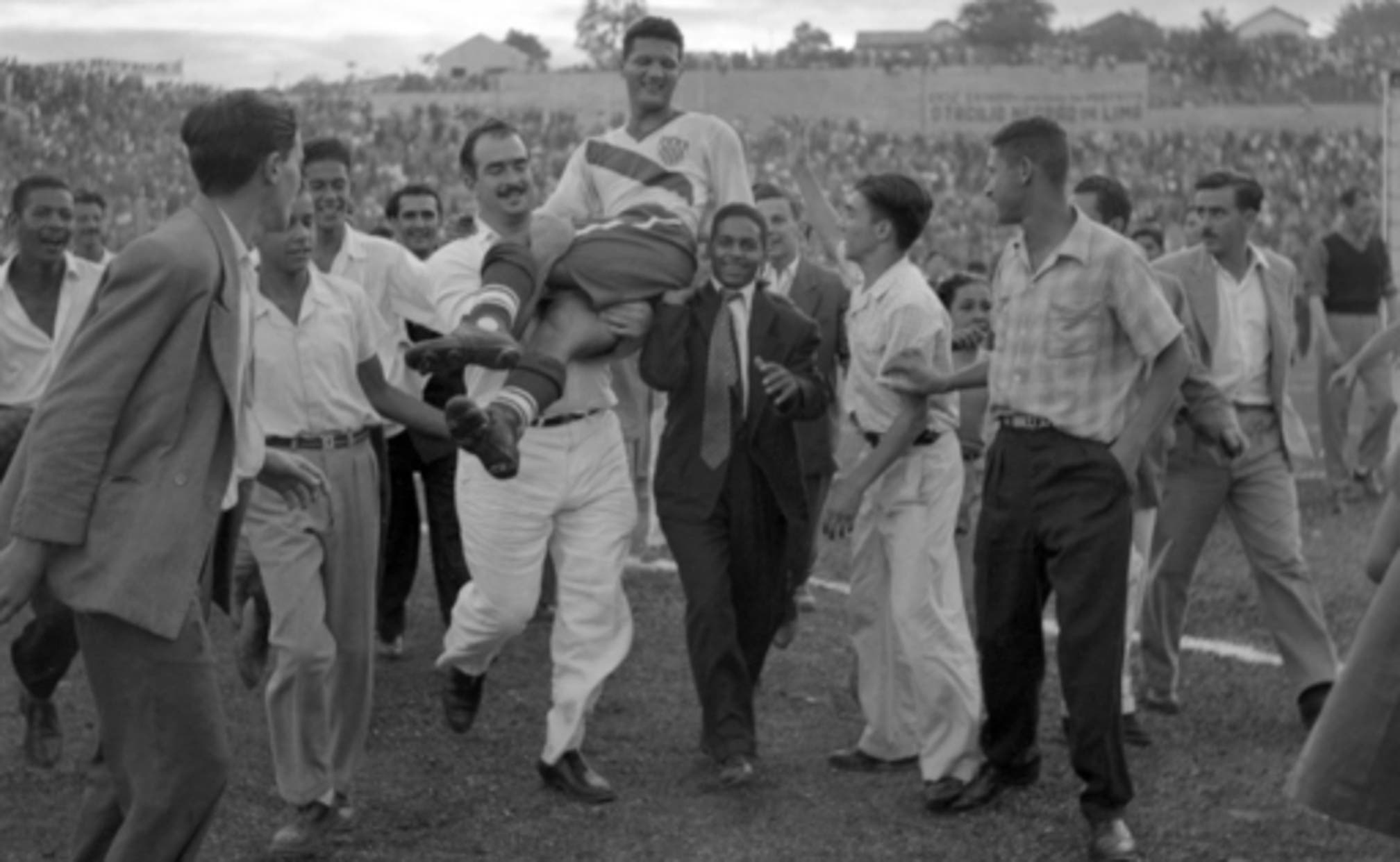 WORLD CUP: US beats England in perhaps biggest shock of all

One of the great appeals of the World Cup is to see the mighty occasionally vanquished, to remind everyone involved that nothing should ever be taken for granted.

Perhaps the first - and most seismic - shock in World Cup history took place in Belo Horizonte, Brazil, in 1950 when an England team that was expected to contend for the title was beaten by the United States, a hastily assembled group of part-time players. It has become known as the ''Miracle on Grass.''

After returning to the FIFA fold, England was playing in its first World Cup. The English beat Chile, and the United States team was not expected to pose any problems. Even though the great Stanley Matthews was omitted from the lineup, England was exceptionally strong, captained by Billy Wright and driven forward by Tom Finney.

England dominated the match but with eight minutes to go in the first half, the Americans incredibly took the lead with a header from Joe Gaetjens, a dishwasher of Haitian descent from New York. It was a lead that would never be surrendered.

Walter Bahr, who sent the cross for Gaetjens to score, recalled years later that he and his teammates only had a week of training when arriving in Brazil but that the team could have won all three of the games it played.

''The greatest thing we had going for us was the chemistry,'' he said.

Legend has it that newspaper editors on both sides of the Atlantic thought the 1-0 result coming through on their wire feeds was either some sort of typographical error or even a hoax.

The picture of Gaetjens being carried off by cheering fans after the game proved there was no mistake.

Both teams lost their next matches and failed to qualify for the next stage. It would be another 40 years before the United States made it to another World Cup.

Gaetjens tragically was not there. He was killed in 1964, a victim of the regime of former Haitian president Francois Duvalier.