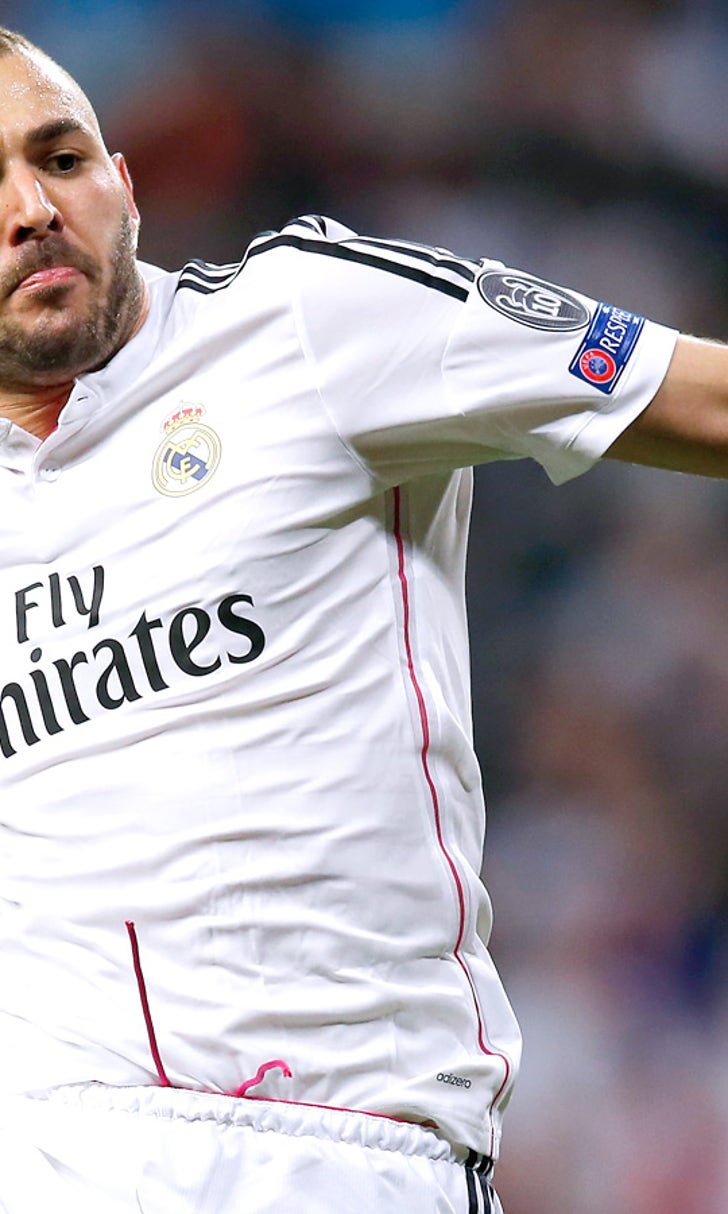 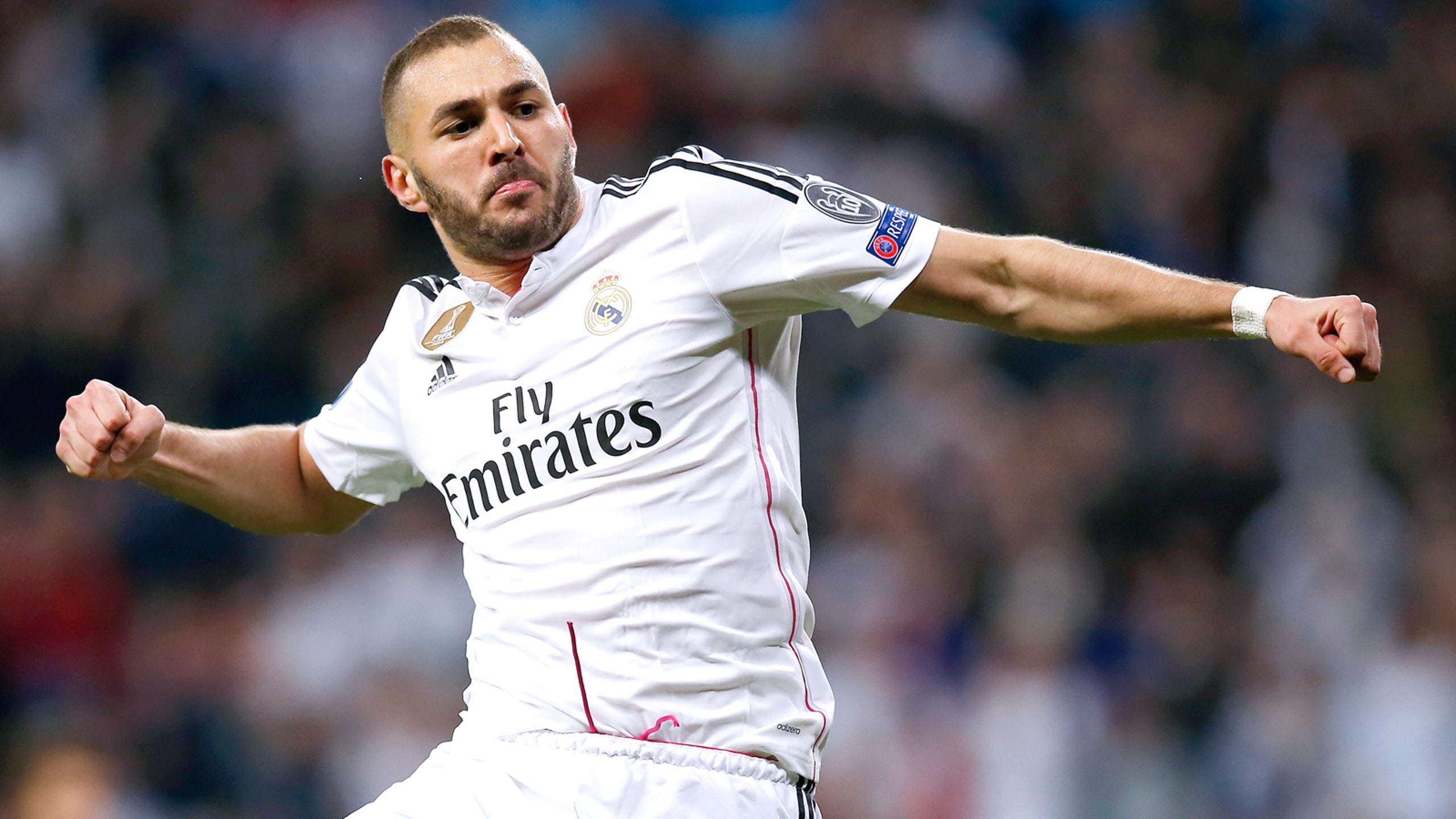 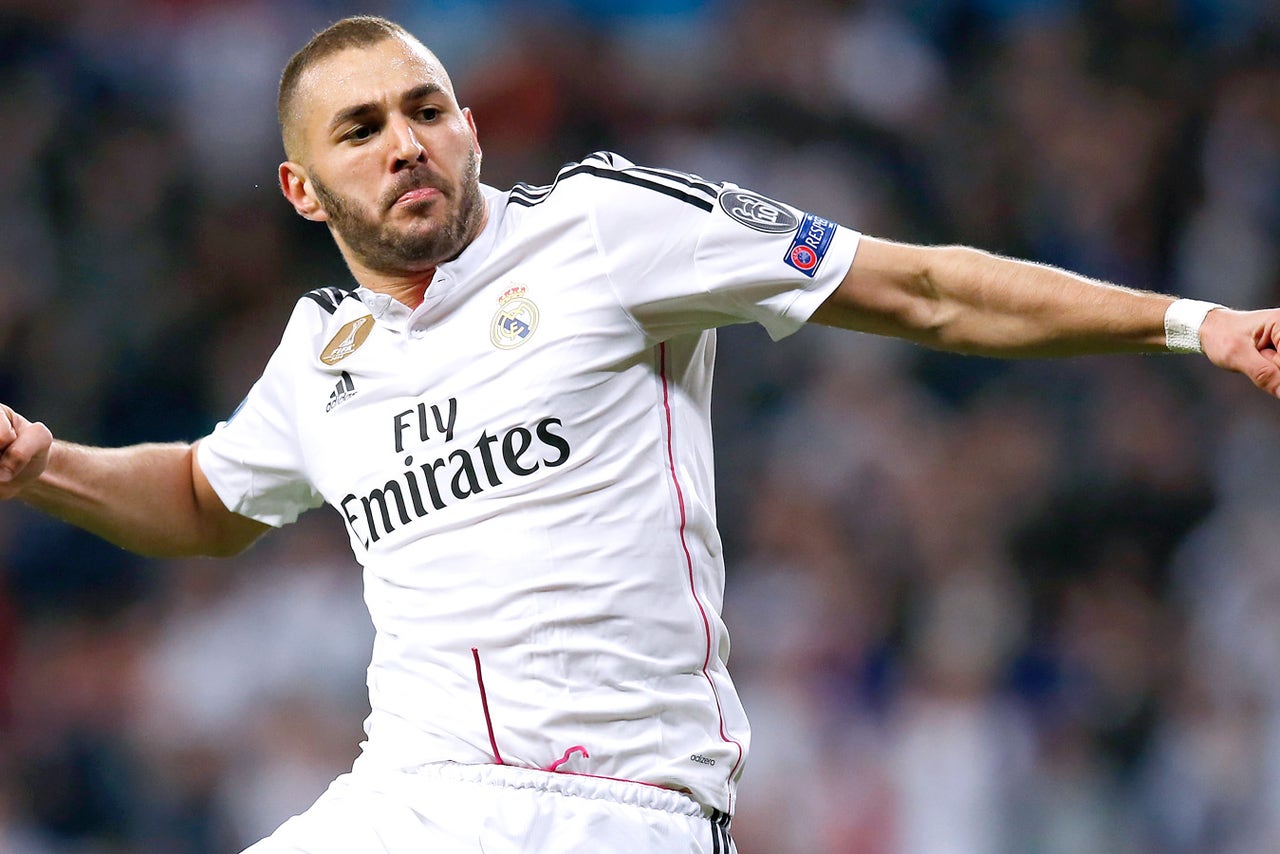 Arsene Wenger has played down suggestions Arsenal are about to swoop for Real Madrid striker Karim Benzema - but is confident his side are ready to mount a Premier League title challenge next season.

Having already brought in goalkeeper Petr Cech from Chelsea in a £10million deal, Arsenal were reported to be ready to launch a big-money move for France international Benzema.

Wenger, though, indicated any such transfer move was not on the immediate agenda.

"I don't know where that story comes from, but that is not happening at the moment," Wenger said at a news conference in Singapore on Friday on the eve of the final of the Barclays Asia Trophy Singapore against Everton.

The Arsenal manager, however, remains confident his squad can challenge the likes of Chelsea and Manchester City for the championship next season.

"[The title] is our target and we feel we have a chance in a very competitive league. We are not far [away]," Wenger added.

"I am happy with the squad we have. If I find an exceptional player to strengthen, I will do it.

"It depends what's on the market. It is not easy, there are a lot of teams out there in Europe competing for the same player. We don't rule it out and (also) don't guarantee we sign."

Wenger is expected to give those players rested in the 4-0 win over a Singapore Select XI a run-out against Everton, which could see Cech make his first appearance in an Arsenal jersey, while 19-year-old striker Chuba Akpom will be hoping for another chance to impress after scoring a hat-trick on Wednesday.

Arsenal forward Yaya Sanogo is to go out on loan to Ajax, having spent last season with Crystal Palace.

Wenger said: "I believe he needs to play. He is ready and he will get an opportunity to play in the Champions League."

Full-back Hector Bellerin is reported to be penning a new long-term contract, having impressed when stepping into the side following injury to Mathieu Debuchy.

Wenger said: "He is one of the players who has emerged last year and has had a very good season.

"Bellerin and (Francis) Coquelin are the two players who were not necessarily planned last season to come out (and be involved in the team), they have to confirm (themselves) this season, and that is always very difficult to produce the same performance in the second season, so that is their challenge.

"But Hector is a very mature, very focused player, and I am confident he will have a good season again."

The Gunners boss said: "He is a huge loss to English football because he is still a great footballer. He was one of the best I ever managed, a man with an exceptional technique.

"I don't know what happened or why he left Manchester United, but I have to tell you that he is a great loss to the Premier League."