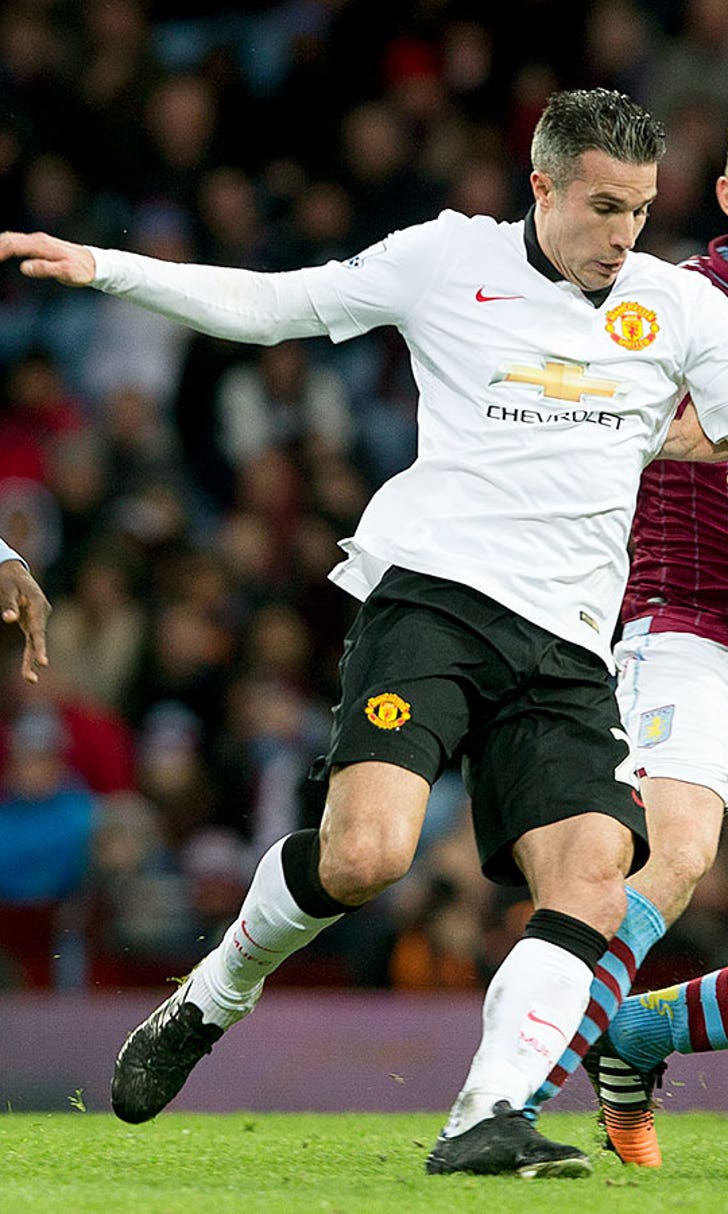 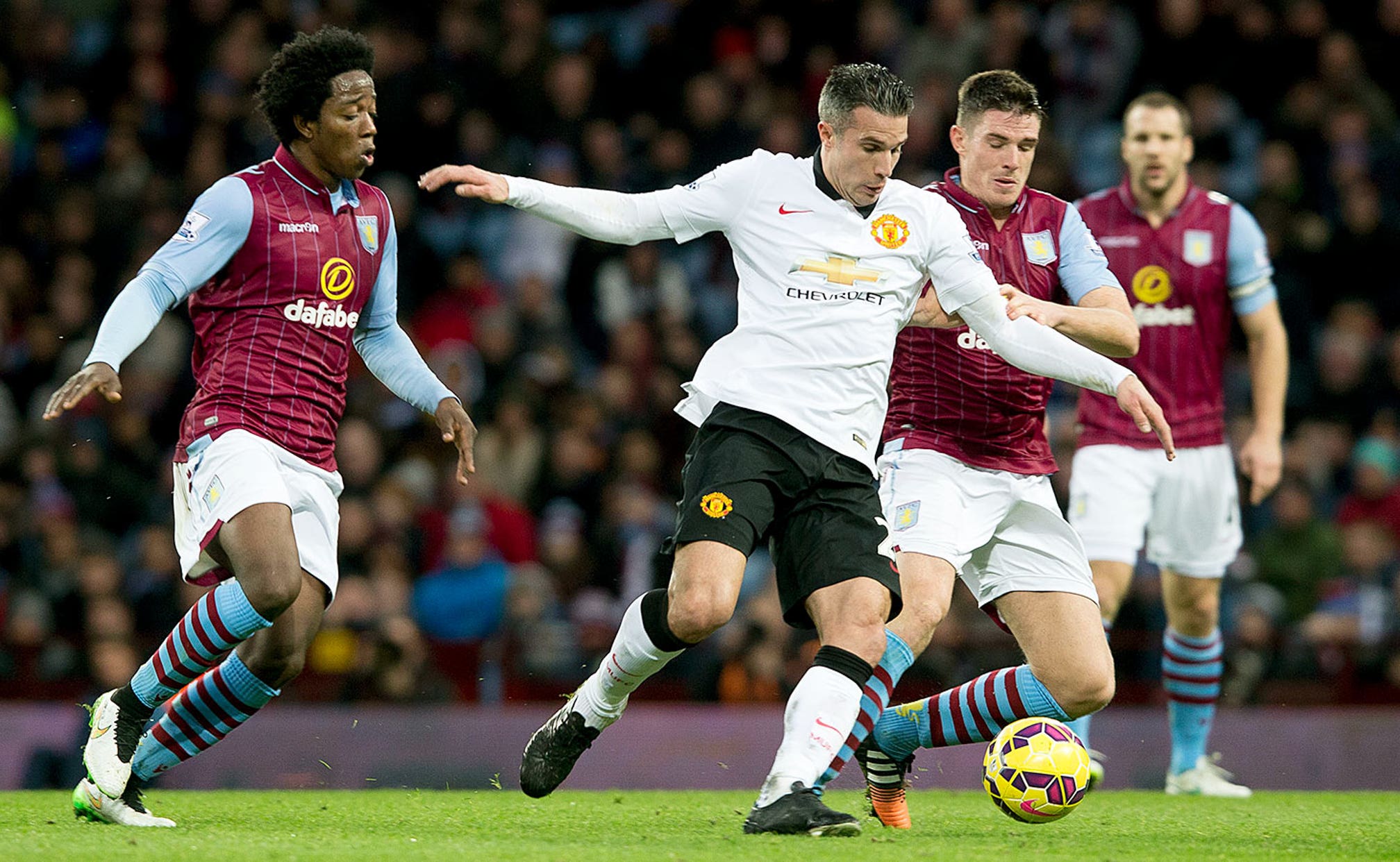 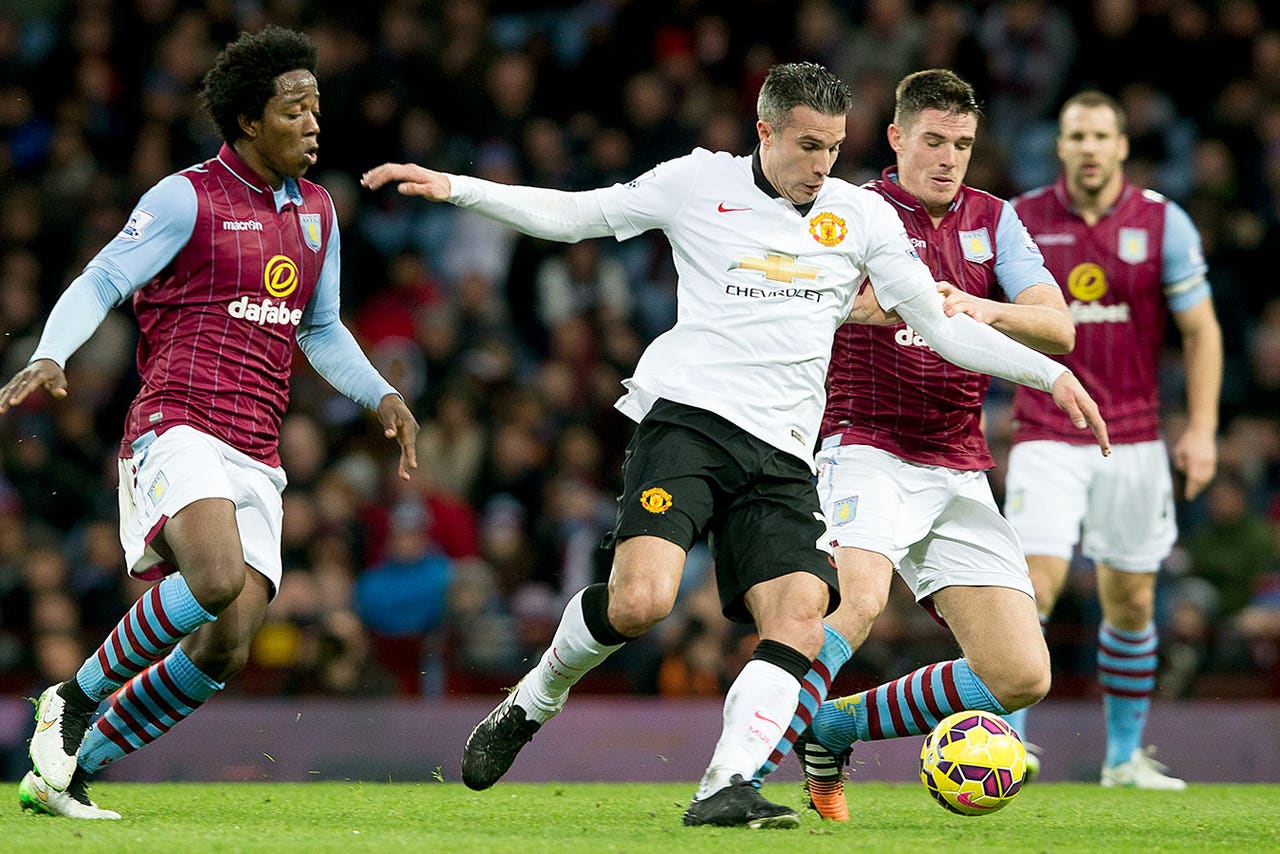 Changes to the fixture schedule for televised games has thrown up the anomaly for the new season, although it will become the norm in the 2016-17 campaign as part of the new multi-billion pound broadcasting deal.

Friday has been selected as the proposed Saturday evening kick-off was declined by West Midlands Police because of a clash with a planned English Defence League march, and United's potential involvement in a Champions League game the following Tuesday ruled out Sunday.

"A Saturday 5:30pm kick-off was initially suggested for this match and West Midlands Police confirmed that, under normal circumstances, that would be acceptable," said a statement from the Premier League.

"However, due to a planned English Defence League march that will take place in the region on Saturday August 15, and will require police resource, they requested that the Premier League consider avoiding scheduling the match on that date.

"Manchester United's participation in the UEFA Champions League, and a potential European match the following Tuesday, means that a Sunday slot could not be scheduled with any certainty."