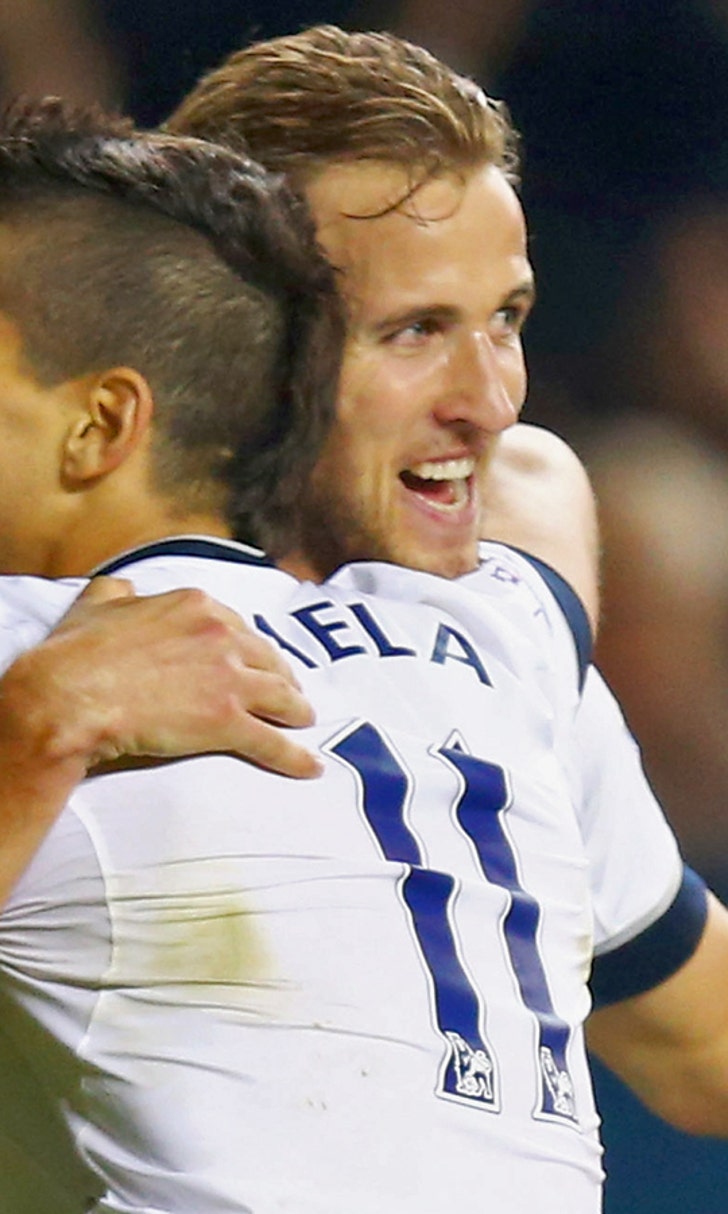 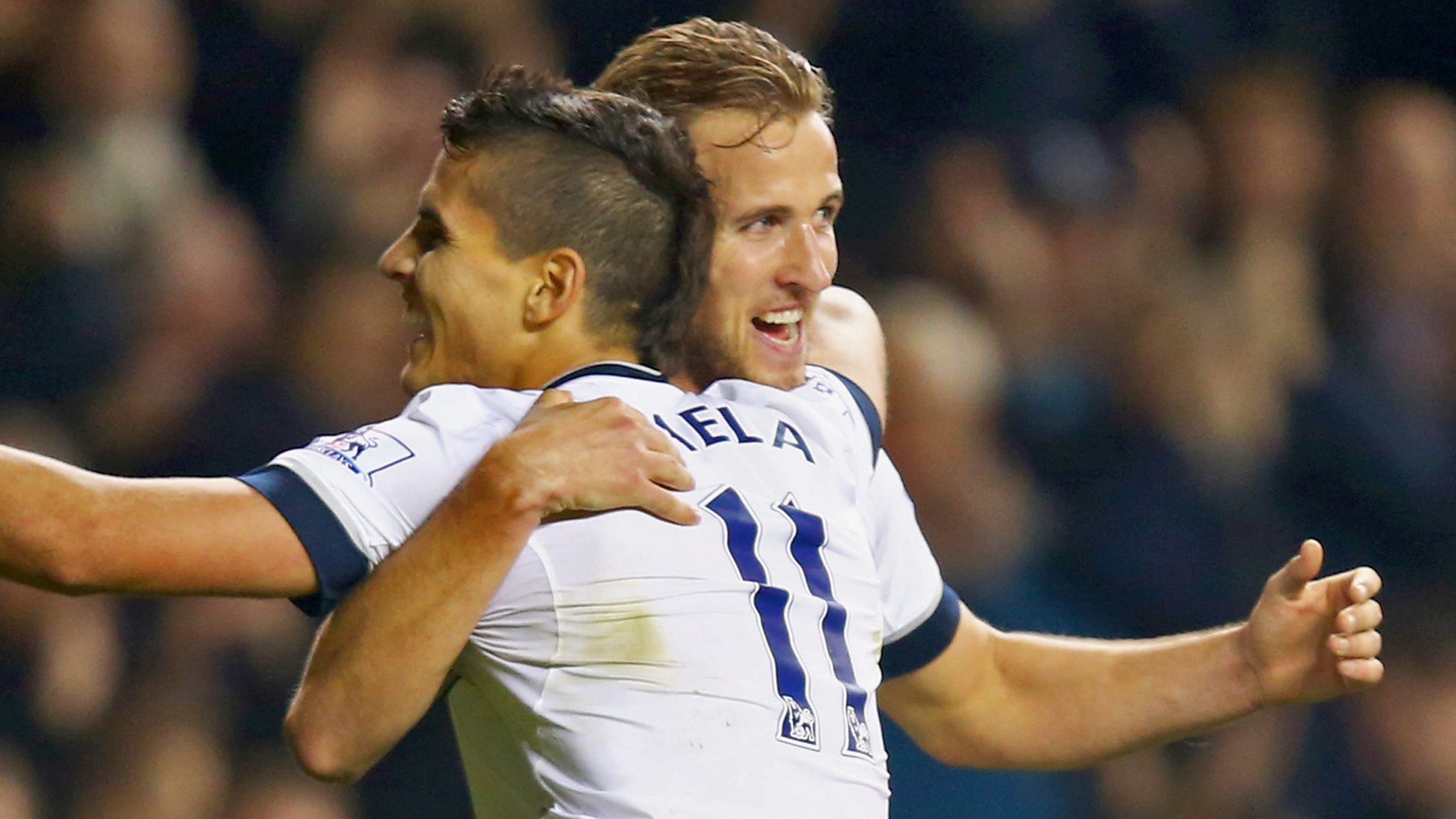 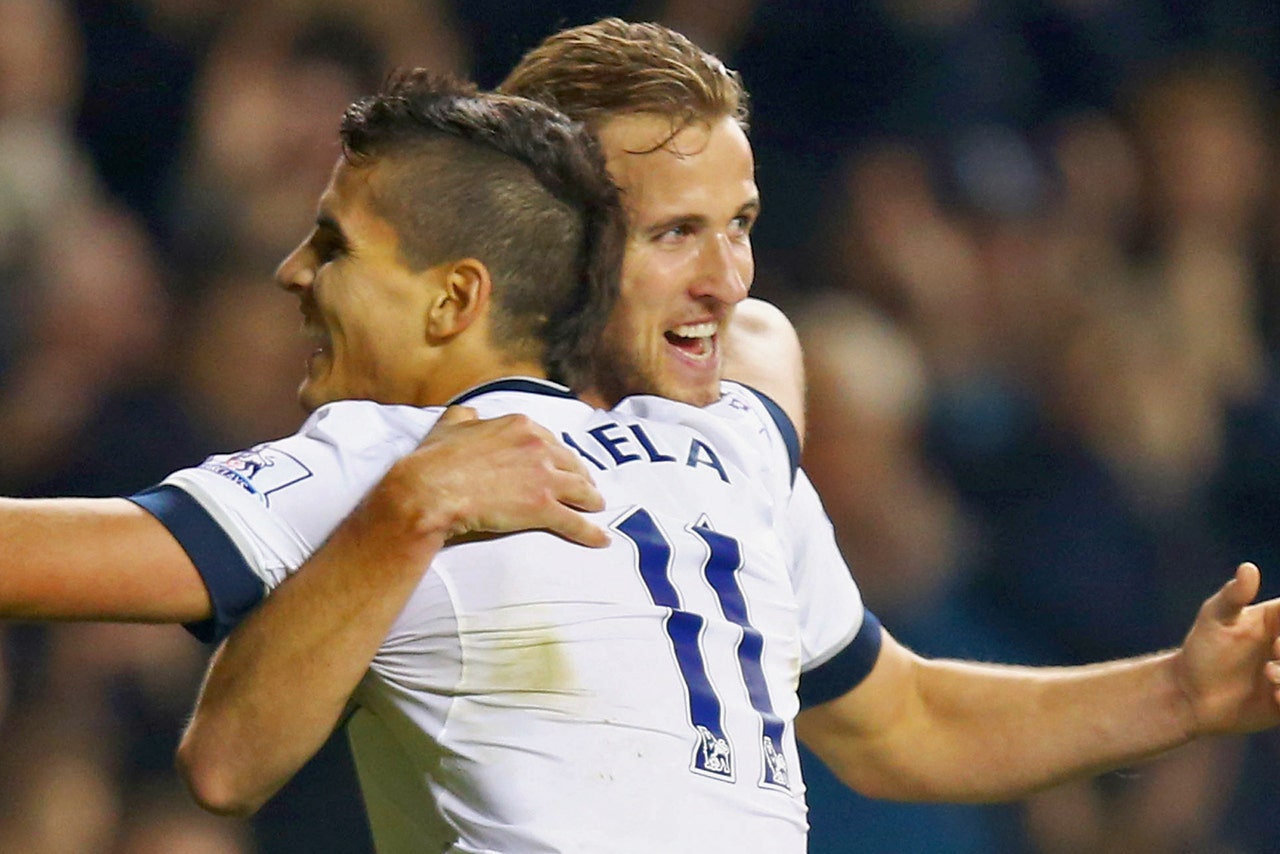 Villa remain bottom of the table after their seventh straight Premier League defeat, and despite showing the fight for a battle against relegation they need a dramatic turn around after taking only four points from their first 11 games.

Mousa Dembele fired Tottenham ahead after only three minutes and Dele Alli made it 2-0 on the stroke of half-time. Villa surprisingly pulled one back when Jordan Ayew's 79th minute shot was deflected but a fine strike from Harry Kane in stoppage time made sure of the win for Spurs.

Garde's was a watching brief only with the match kicking off hours after he took charge, while Villa captain Micah Richards learned shortly before kick-off that he was suspended after admitting a misconduct charge from the Football Association relating to the loss against Swansea.

Without their skipper, Villa started poorly. As if to highlight their many struggles, Spurs' Mousa Dembele collected a third-minute pass from Danny Rose on the left wing before cutting inside to the penalty area, easing past Ciaran Clark - starting in Richards' absence - and sending a left-footed shot through Brad Guzan's legs.

For a team so obviously bereft of confidence it seemed likely to be only the first of several goals that would soon follow, but after a flat period Villa impressed in their initial reaction, even if it came amid Spurs' casual approach.

The lively Scott Sinclair, who in unison with Jack Grealish can form the start of a promising attack, dribbled inside from the left wing before sending a powerful shot at Hugo Lloris which the goalkeeper routinely saved.

It took until the 24th minute for Spurs to again threaten, this time when Harry Kane created space before his close-range shot was deflected by Alan Hutton and impressively tipped over by Guzan, and shortly before Dembele's 25-yard strike comfortably cleared the crossbar.

Spurs had relaxed amid the security provided by their early goal, but they again began to demonstrate their superior quality and in the first minute of first-half stoppage time the impressive Alli - in front of the watching Roy Hodgson - doubled their lead.

Joleon Lescott's loose header fell his way and the talented 19-year-old showed a maturity beyond his years to tee up his right-footed shot and find the bottom-left corner.

Villa caretaker manager Kevin MacDonald responded at half-time by introducing Rudy Gestede but the striker continued his Premier League struggles and was never likely to inspire a comeback.

Leandro Bacuna had already struck the post when Ryan Mason gifted fellow substitute Jordan Ayew possession in midfield, and the forward ran into space before striking a shot which deflected off Toby Alderweireld, beyond Lloris and into the bottom left corner.

Ayew immediately threatened with another effort from midfield, but as Villa pushed forward they gifted space to Spurs. Christian Eriksen and Erik Lamela used it to set up Harry Kane, who with time and space effortlessly curled into the top right corner.

The result not only consigned the visitors to further misery, it also meant their worst start to a top-flight season since 1919. 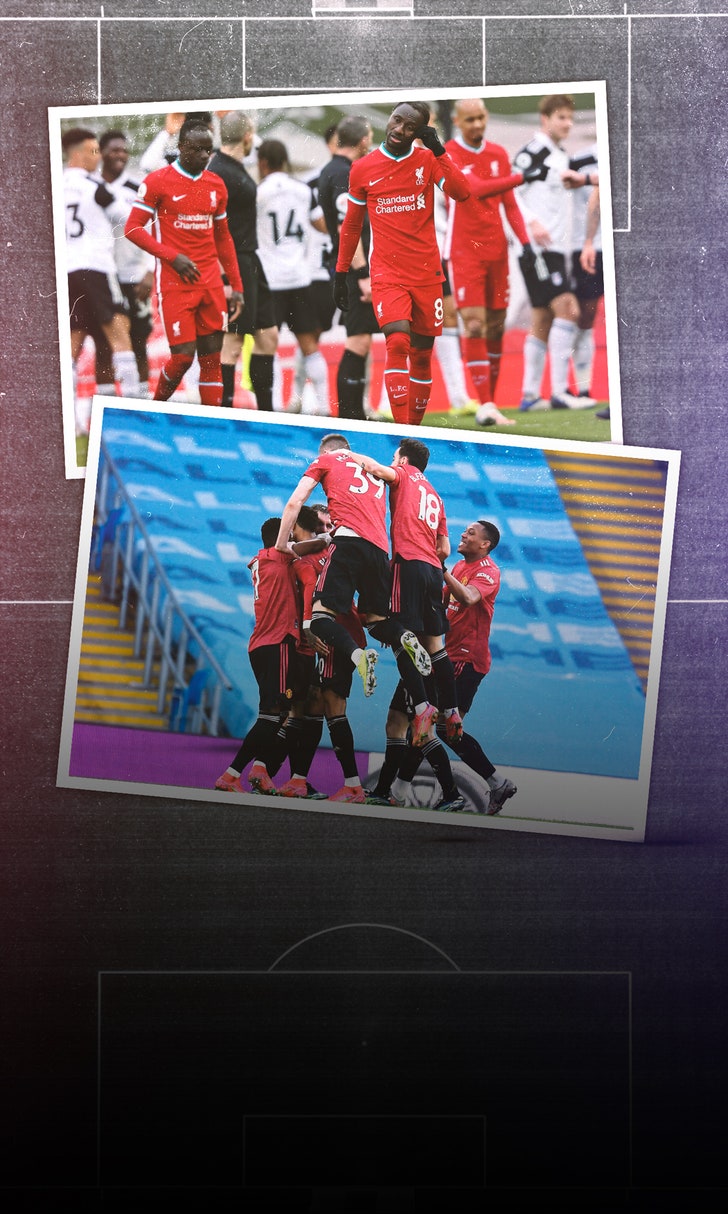 Premier League Sunday Takeaways
Liverpool's struggles hit a new nadir with a loss at home against Fulham, while Man U won city bragging rights in a derby triumph.
23 hours ago

Premier League Sunday Takeaways
The Premier League wasn't short of intrigue on Sunday. Here's everything you need to know from the day's biggest matches.
February 28