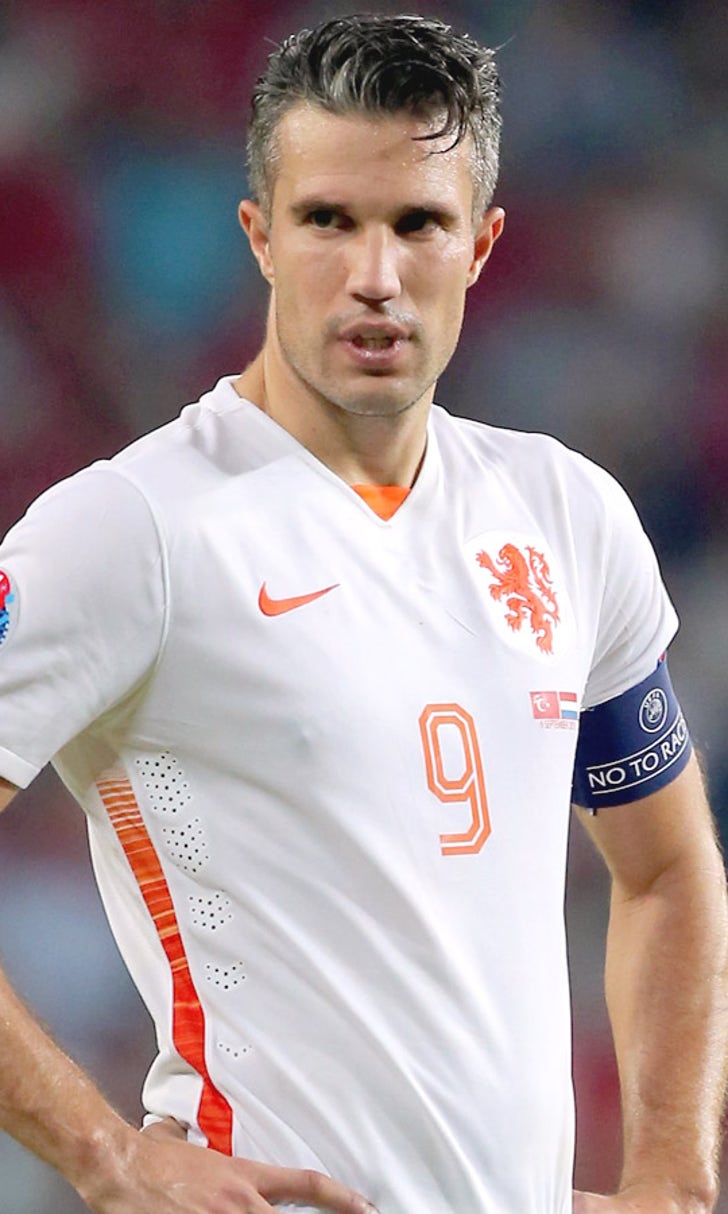 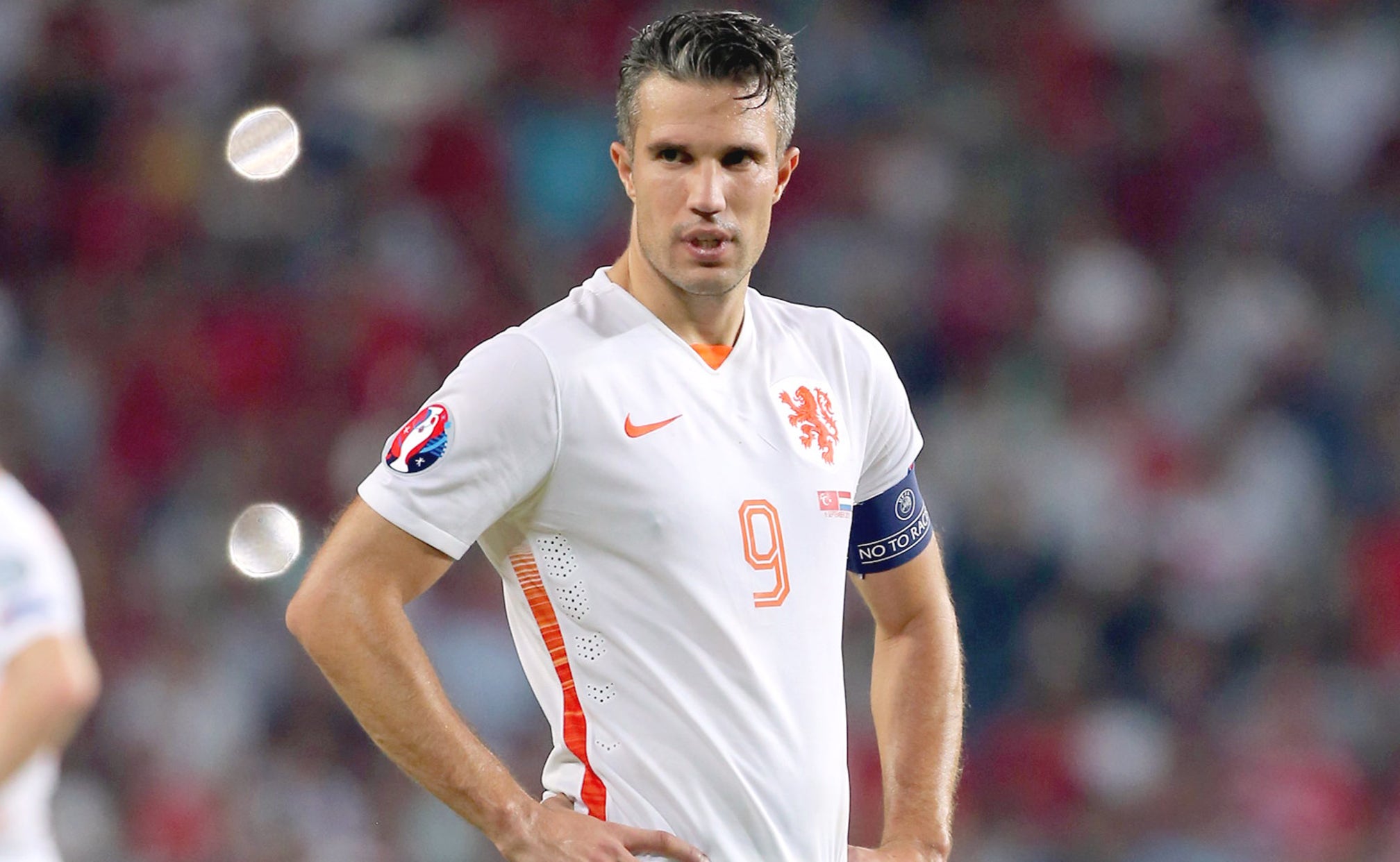 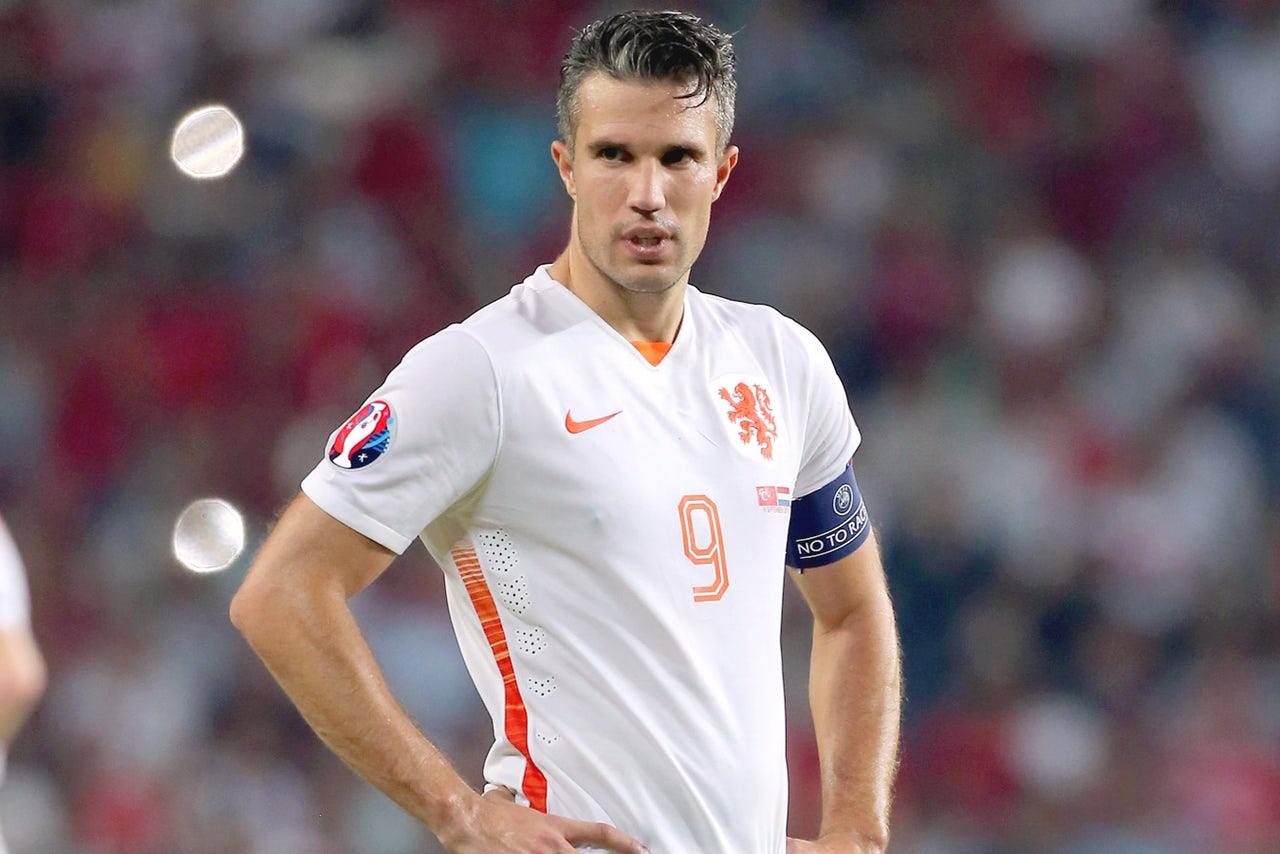 Robin van Persie admits he feels "really terrible" after the Netherlands' hopes of qualifying for Euro 2016 suffered a major blow after losing 3-0 to Turkey.

The Dutch need to overhaul a two-point deficit to third placed Turkey to snatch a play-off place.

Danny Blind's side have two games in October to save their campaign and avoid missing out on a major tournament for the first time since the 2002 World Cup.

And Fenerbahce striker Van Persie conceded his side have struggled in qualifying throughout.

"The whole qualifying tournament has all been very difficult," the ex-Manchester United forward said. "We now no longer have it in our own hands. I feel terrible, really terrible."

Van Persie was dumped as captain by Blind for the Iceland game but restored on Sunday after an injury to Arjen Robben.

And Blind said his team had "shot ourselves in the foot" with individual errors in the defeat against the Turks which followed a 1-0 home loss to Iceland on Thursday.

They were the Ajax legend's first two games in charge after replacing Guus Hiddink in the job.

"You let yourself enormously down if you give goals away so easily," he said. "We had a few good chances of our own before half-time.

"In total maybe more than Turkey but we did not reward ourselves."

The Dutch face Kazakhstan away on October 10 and finish their Group A campaign at home to the already-qualified Czech Republic three days later.

But they will have to rely on Turkey slipping up in their last two games away to the Czechs and at home to Iceland.

And midfielder Wesley Sneijder is baffled as to why the Dutch, who finished third in last year's World Cup, have performed poorly.

"Maybe it's bad luck, maybe it's a lack of confidence," the Galatasaray player said. "We let two easy goals in against us that had to do purely with a lack of concentration and focus."