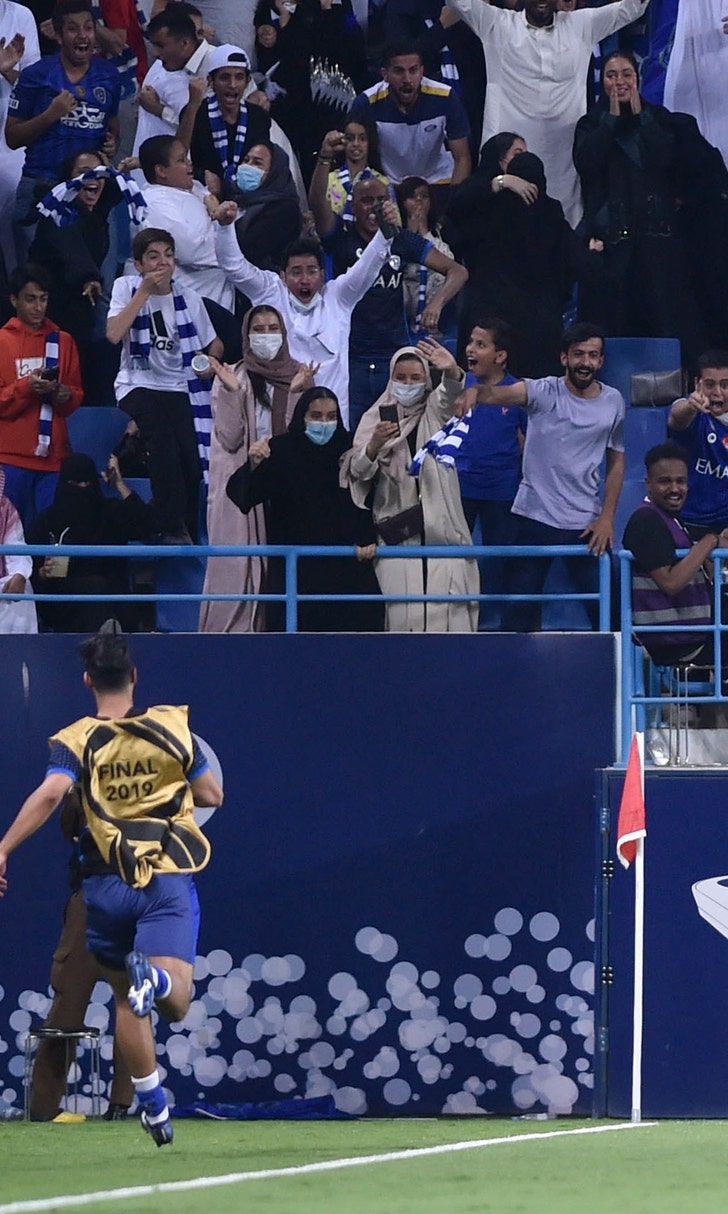 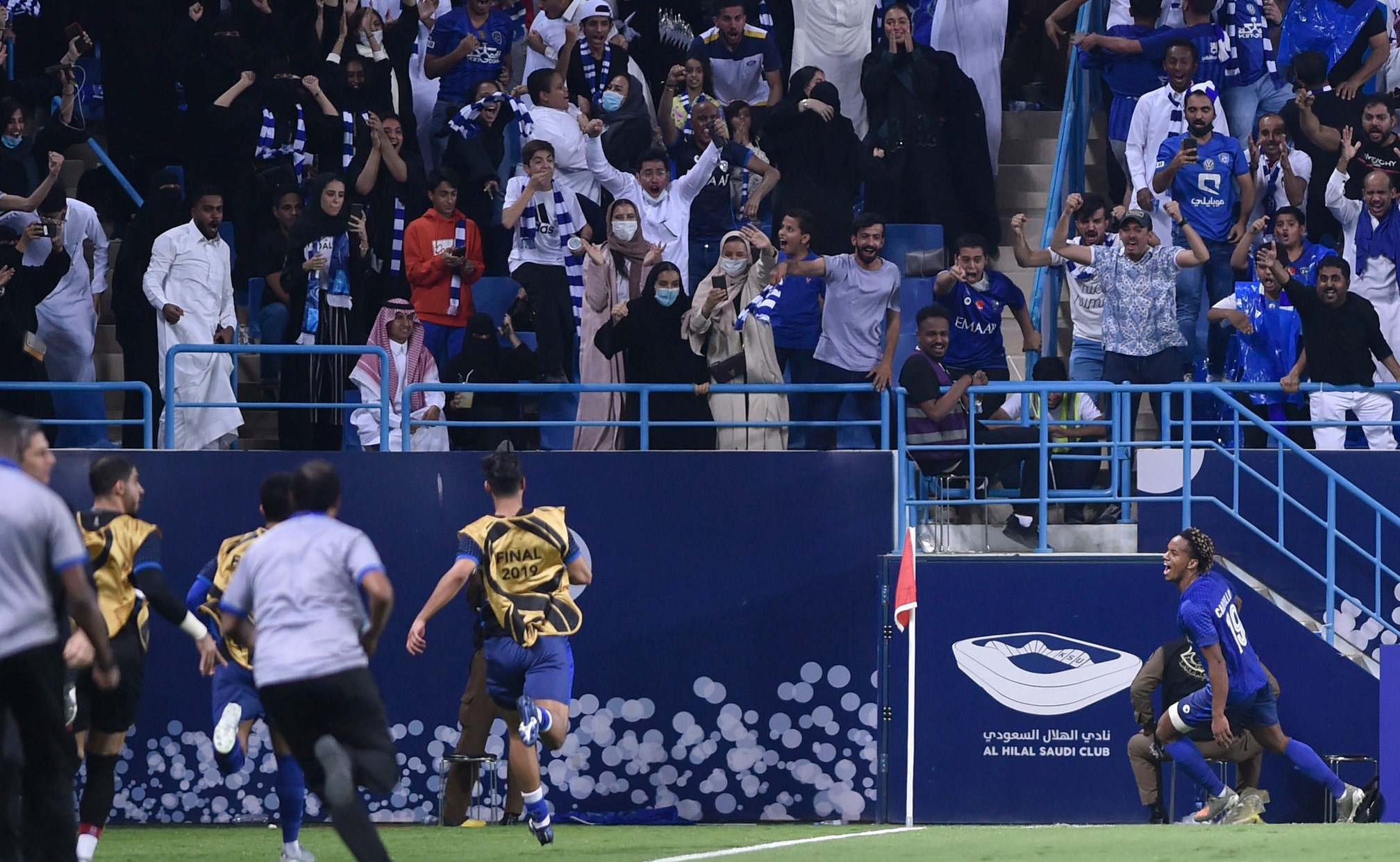 A second-half goal from Andre Carrillo Diaz gave Al Hilal a 1-0 win over Urawa in the first leg in Riyadh on Nov. 10.

“Al Hilal may have dominated but the match ended 1-0,” Urawa coach Tsuyoshi Otsuki said. “We played that game with an aim and I think we finished it with a result that gives us a realistic chance to fight in Saitama.”

Urawa, which also won the competition in 2007, will be hoping for a repeat of the 2017 final when it beat Al Hilal 1-0 and 2-1 in aggregate to be crowned champion again.

In addition to the Asian Champions League final, Urawa has other concerns.

Urawa is near the J-League’s drop zone with just two games to play and, should results go against it on Saturday, the Japanese side could go into the second leg looking over its shoulders.

Urawa sits 13th in the J-League and is six points above Matsumoto Yamaga in 17th, one of two automatic relegation positions.

“We are in a good position at the moment, but we must concentrate in the second leg,” forward Salem Al Dawsari said. “We will not be fooled with the level of Urawa in the first match as they are a strong team and we must double our efforts.”

But unlike two years ago, the Riyadh club has the lead to defend, and starts the final knowing Urawa must attack.

In its two previous Asian Champions League finals, Urawa did not concede a goal in the home second legs and wound up lifting the trophy in front of its supporters.

With goalkeeper Shusaku Nishikawa back in the starting lineup after serving a one-match ban, Otsuki’s team will be looking for more home-field success in what is expected to be a sold-out Saitama Stadium.