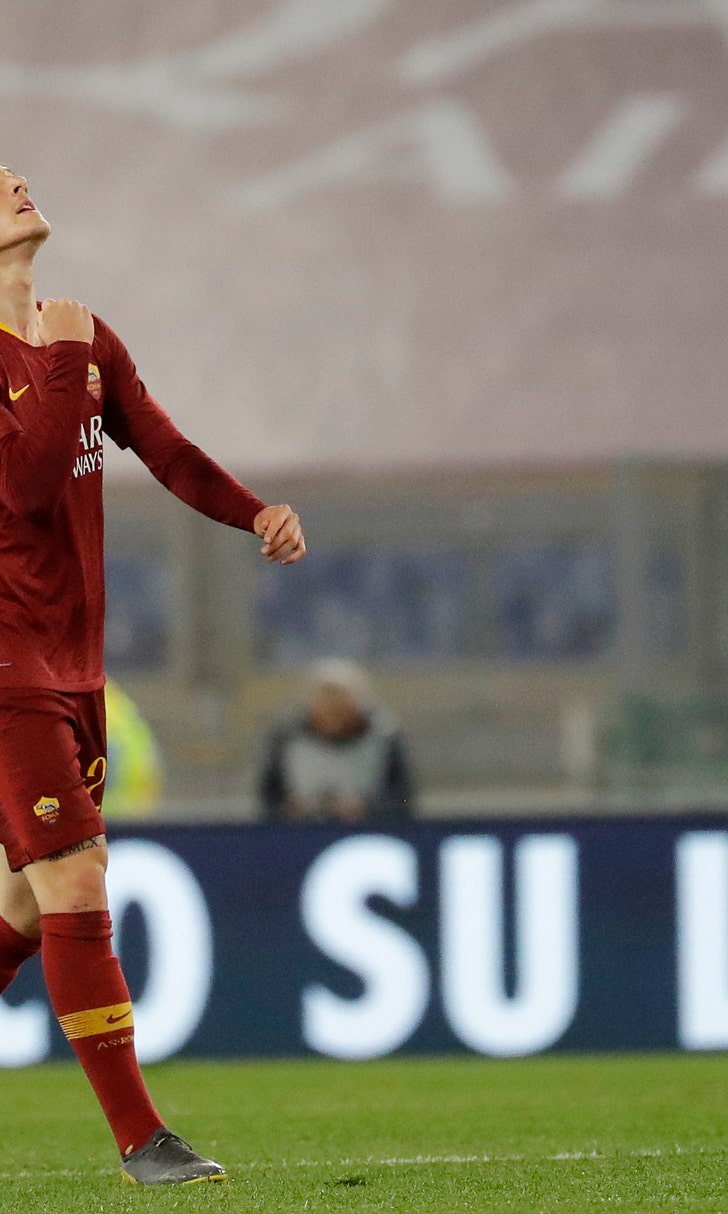 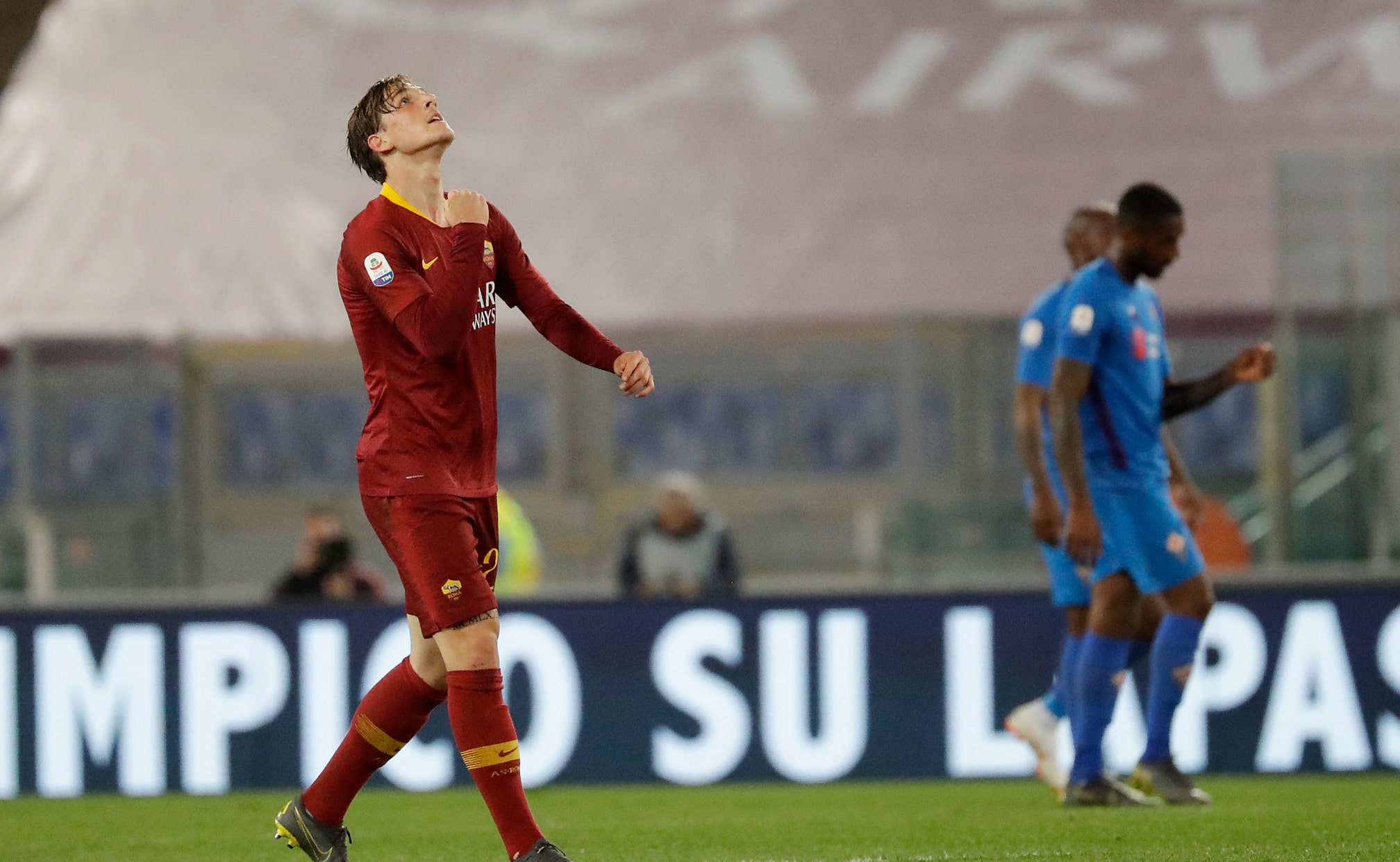 Injury-depleted Napoli was beaten 2-1 at relegation-threatened Empoli on Wednesday.

Juventus, which won 2-0 at Cagliari on Tuesday in a match marred by racism , leads Napoli by 18 points with eight rounds remaining and the Bianconeri hold the tiebreaker, too.

If Juventus beats AC Milan on Saturday and Napoli lose again to Genoa a day later, Juventus could clinch the title this weekend.

Empoli, which also played well in a 1-0 loss to Juventus at the weekend, went ahead when a deflected shot from Diego Farias confused goalkeeper Alex Meret.

Piotr Zielinski equalized with a long-range blast before the break and didn't celebrate — as promised — against his former club.

An uncharacteristic defensive lapse contributed to Empoli's winner, as Giovanni Di Lorenzo was left unmarked to head in from a corner.

Empoli could have had another but Meret did well to rush forward and deny Farias on a counterattack.

"Today we lacked both our heads and our legs," Napoli coach Carlo Ancelotti said. "It was a deserved defeat."

Empoli moved one point above the drop zone.

Inter Milan forward Mauro Icardi quickly made an impact on his return from a nearly two-month long standoff over protracted contract negotiations .

After Roberto Gagliardini put Inter ahead, Icardi earned and converted a penalty and assisted on the third goal in a 4-0 win at Genoa that strengthened Inter's hold on third place and a Champions League spot.

Icardi had already hit the post when he was pulled down inside the area by Cristian Romero, drawing a red card for the defender. Icardi then calmly converted the spot kick when goalkeeper Andrei Radu went the other way.

After the break, Icardi provided a perfect pass to set up a goal for Ivan Perisic.

Gagliardini then added another with a header that was confirmed by goal-line technology.

Lazio wasted a chance to move into the Champions League places with a 1-0 loss at Spal, as Andrea Petagna converted a late penalty following a decision by the VAR.

Roma moved level on points with sixth-place Lazio following a 2-2 draw at home with Fiorentina, the third straight match that the Giallorossi failed to win.

Also, Andrea Belotti scored a brace in Torino's 2-1 win over Sampdoria; and relegation-threatened Frosinone beat Parma 3-2 with a penalty in the 13th minute of added time following a long VAR review.