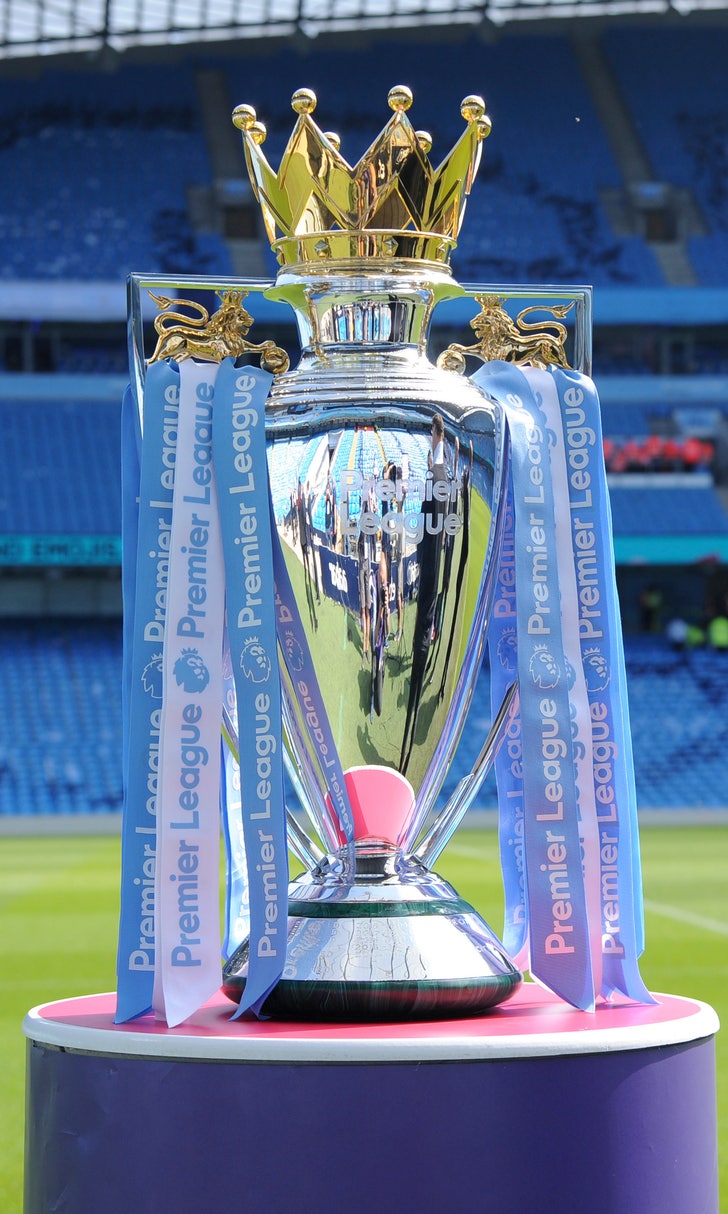 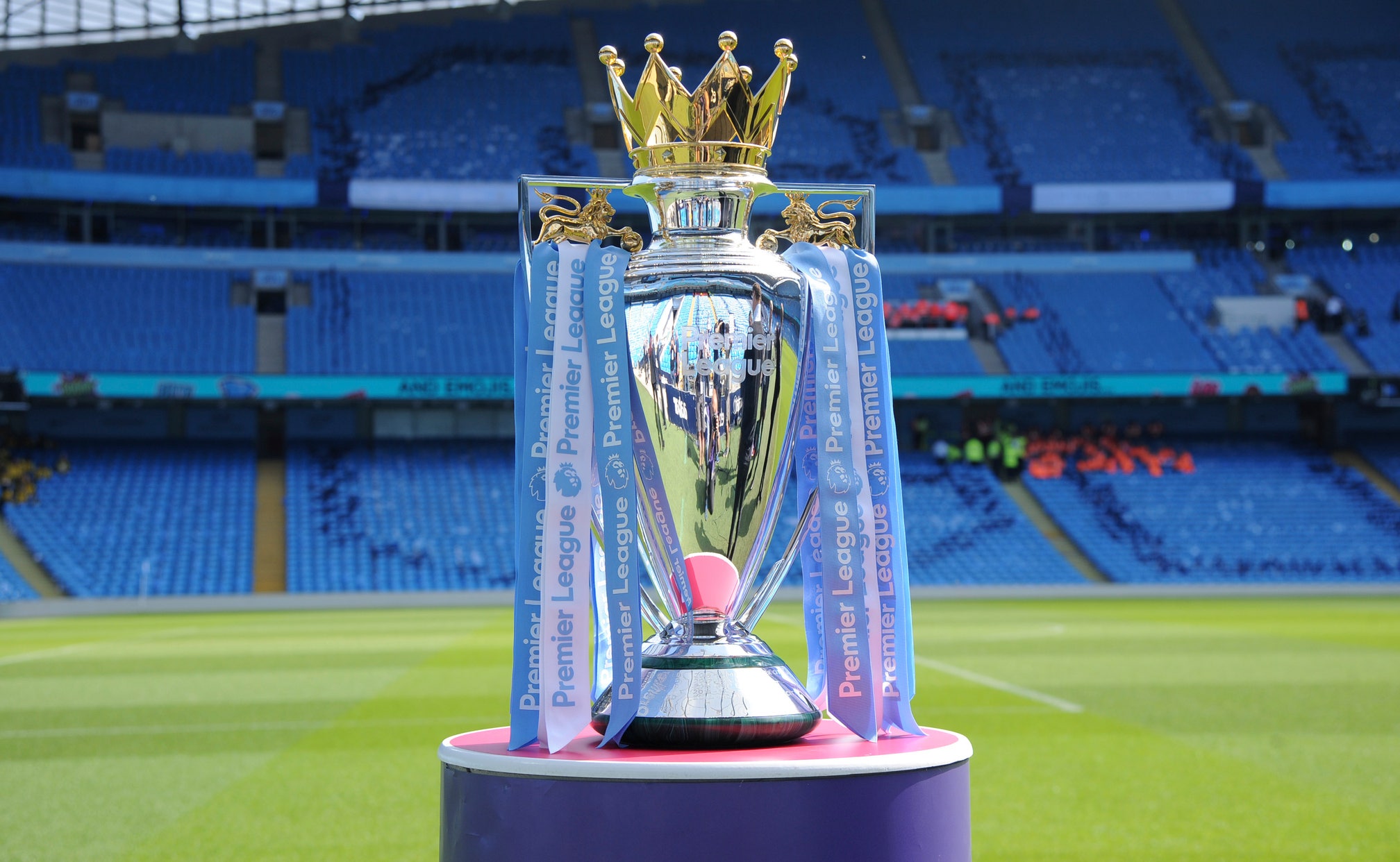 previous story
Johnson, McIlroy prepare for golf return before TV audience
next story
Busch to rush back into racing with 7 events over 11 days

UK government keen on EPL resuming in June, with conditions

MANCHESTER, England (AP) — The Premier League received government backing on Thursday to resume next month — if games become more accessible to fans shut out of stadiums and the world's richest soccer competition spreads its wealth more across the English game.

The top division is the most advanced in its planning to restart amid concerns the three other professional football leagues in England could lack the funding to resume without ticket revenue from supporters.

While the national coronavirus lockdown is starting to be eased, mass gatherings are still banned and fans are not allowed to attend sports events. The Premier League, though, needs to complete its season in order to fulfil lucrative broadcasting contracts.

“The government is opening the door for competitive football to return safely in June,” Culture Secretary Oliver Dowden said after talks with the football authorities. "This should include widening access for fans to view live coverage and ensure finances from the game’s resumption supports the wider football family.”

Players are still having to maintain social distancing in training.

“It is now up to the football authorities to agree and finalize the detail of their plans, and there is combined goodwill to achieve this for their fans, the football community and the nation as a whole," Dowden said. "The government and our medical experts will continue to offer guidance and support to the game ahead of any final decision which would put these plans into action.”

The next step would be allowing contact training among sports teams, if there is no new spike in COVID-19 cases nationally.

England’s deputy chief medical officer, Jonathan Van-Tam, said they will assess how the phased return of training goes before they “even think about moving on to the return of competitive football matches. We have to be slow. We have to be measured.”

The government reported another 428 deaths in its daily update on Thursday, showing 33,614 people had died in hospitals, care homes and the wider community after testing positive for coronavirus in Britain.

There are reservations within football about trying to resume.

“What if we go through all this rigmarole of trying to get back started, and we have a second peak and we’re stopped anyway?” Brighton striker Glenn Murray told broadcaster Sky Sports. “I just can’t understand after just sort of loosening the lockdown why we’re in such a rush to get it back. Why can’t we just wait sort of a month or so to see if things go to plan?”

The Premier League television deals in the current three-year cycle are worth 8.3 billion pounds ($12 billion) but the competition fears a deficit of hundreds of millions of pounds even if the season can be completed

What You Need to Know: World Series
It all comes down to this. From the schedule to the odds, each team's X-factor and more, get ready for the Fall Classic.
42 mins ago

Raw Reactions: Confessions of a Hacker
Monday Night Raw tied up a major loose end, Ms. Bliss made her Fun House debut, and AJ Styles has a new, massive friend.
1 hour ago

Cowboys Drop The Ball Against Cardinals
A nightmare season for Dallas continued on Monday Night Football, as Arizona capitalized on multiple miscues for the win.
12 hours ago

The Battle For Titletown USA
Both have won titles already this year. Now, L.A. and Tampa Bay vie for ownership of the sports world, Martin Rogers writes.
12 hours ago

Chiefs Get Back On Track
Kansas City ran wild over the Bills on Monday night, as an unexpected facet of the offense led to a decisive victory.
15 hours ago
those were the latest stories
Want to see more?
View All Stories
Fox Sports™ and © 2020 Fox Media LLC and Fox Sports Interactive Media, LLC. All rights reserved. Use of this website (including any and all parts and components) constitutes your acceptance of these Terms of Use and Updated Privacy Policy. Advertising Choices. Do Not Sell my Personal Info