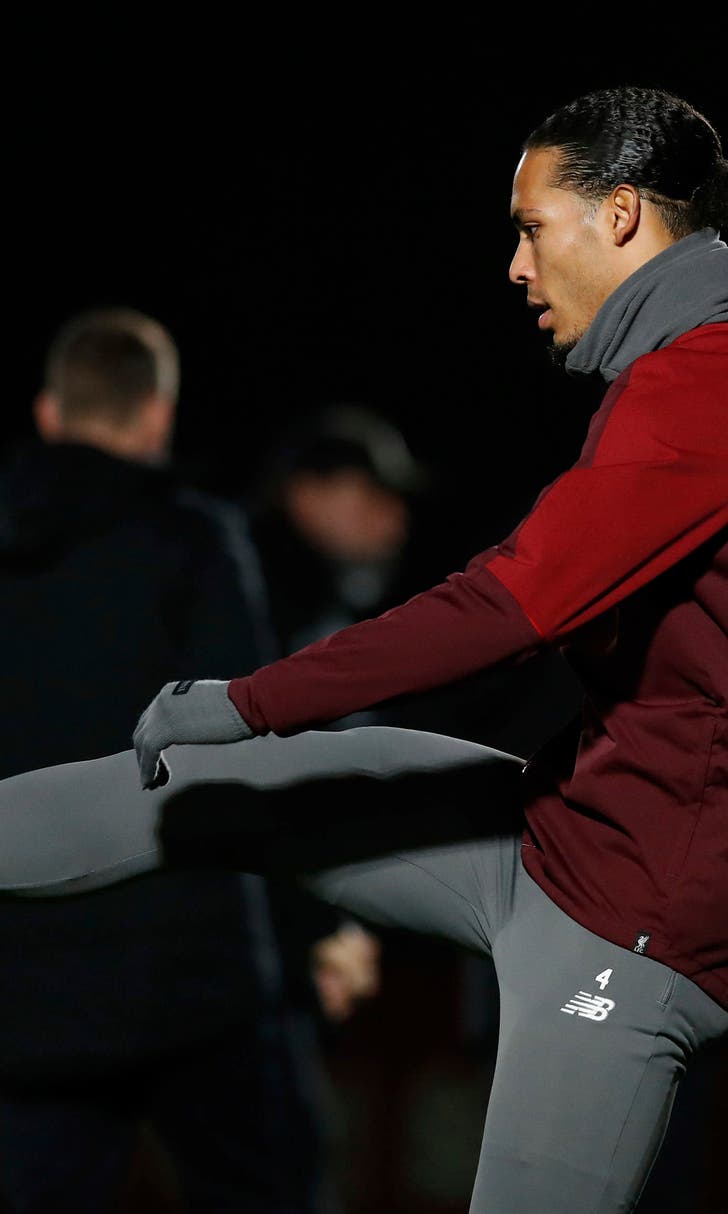 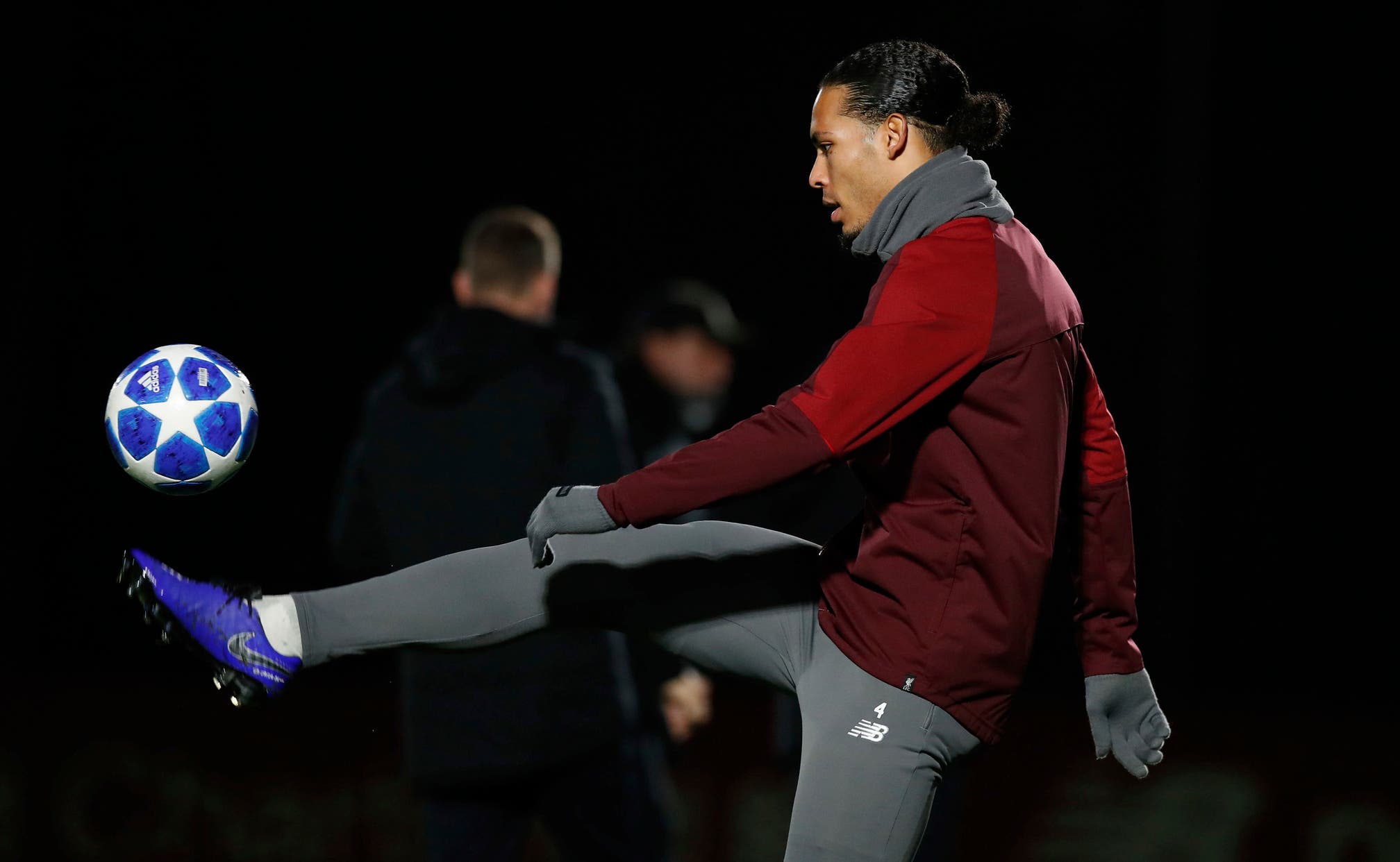 Jose Mourinho's dire need for a top-drawer center back at Manchester United will be brought into sharp focus when his team comes up against a defender whose commanding presence has laid the foundations for Liverpool's English Premier League title challenge.

The imperious performances of Virgil van Dijk are helping to change the conversation around Liverpool. No longer is it all about the front three of Mohamed Salah, Sadio Mane and Roberto Firmino, as it was last season when Liverpool powered its way to the Champions League final on the back of a prolific attack.

This season, it is the Liverpool defense that is gaining all the plaudits, having secured 12 clean sheets in 23 games in all competitions and conceded a Premier League-low six goals in 16 games to help lift Juergen Klopp's unbeaten team into first place.

They are numbers that would seriously impress Mourinho ahead of his latest trip to Anfield on Sunday for a Liverpool-Man United fixture that is traditionally regarded as the biggest game in English soccer.

Mourinho is a coach who has prided himself on defensive solidity and team shape throughout his trophy-laden career in management. United was one of the few teams which managed to blunt Liverpool's attack last season, picking up a 0-0 draw at Anfield before beating its northwest rival 2-1 at Old Trafford.

So the fact that United, less than halfway through this season, has conceded 26 goals already will be of major concern to Mourinho. And it validates the reason why he was so desperate to sign a high-profile center back in the summer, only for United's board to deny him funds.

How Mourinho would love to own a player like Van Dijk, who is showing with each performance this season that he is the ultimate modern-day center back and worth every penny of the 75 million pounds ($99 million) Liverpool paid for him in January. That remains a world-record fee for a defender.

Powerful in the air, measured with the ball at his feet, quick, and with superb positional sense, Van Dijk has it all. His lunge at Dries Mertens in the Champions League in midweek, when he followed through in a tackle to connect with the Napoli striker's left ankle, was pretty much the only time he has put a foot wrong all season.

With Van Dijk leading the defense, Liverpool has kept 15 clean sheets in its last 19 home matches in all competitions. The 1-0 win over Napoli, which secured qualification for the Champions League knockout stage, brought Liverpool its sixth shutout in the team's last eight European matches at Anfield.

This is the size of the challenge facing United, which is already 16 points behind Liverpool in sixth place.

Meanwhile, United's defense continues to wobble. Phil Jones' embarrassing own-goal in the 2-1 loss to Valencia in the Champions League on Wednesday was the latest error at the back by United, which is stretched for resources in defense with Chris Smalling, Luke Shaw, Victor Lindelof and Marcos Rojo all injured.

Liverpool hasn't scored in a home league match against United in the last three seasons but it looks an ideal time to end that run, especially with Mohamed Salah in good form after following up his hat trick against Bournemouth last weekend with the winner against Napoli.

Two years ago, Mourinho delighted in detailing post-match how he had stopped Liverpool's attack — which he cuttingly described as the "last wonder of the world" — from scoring in a 0-0 draw at Anfield.

That phrase might better sum up Liverpool's defense this season.