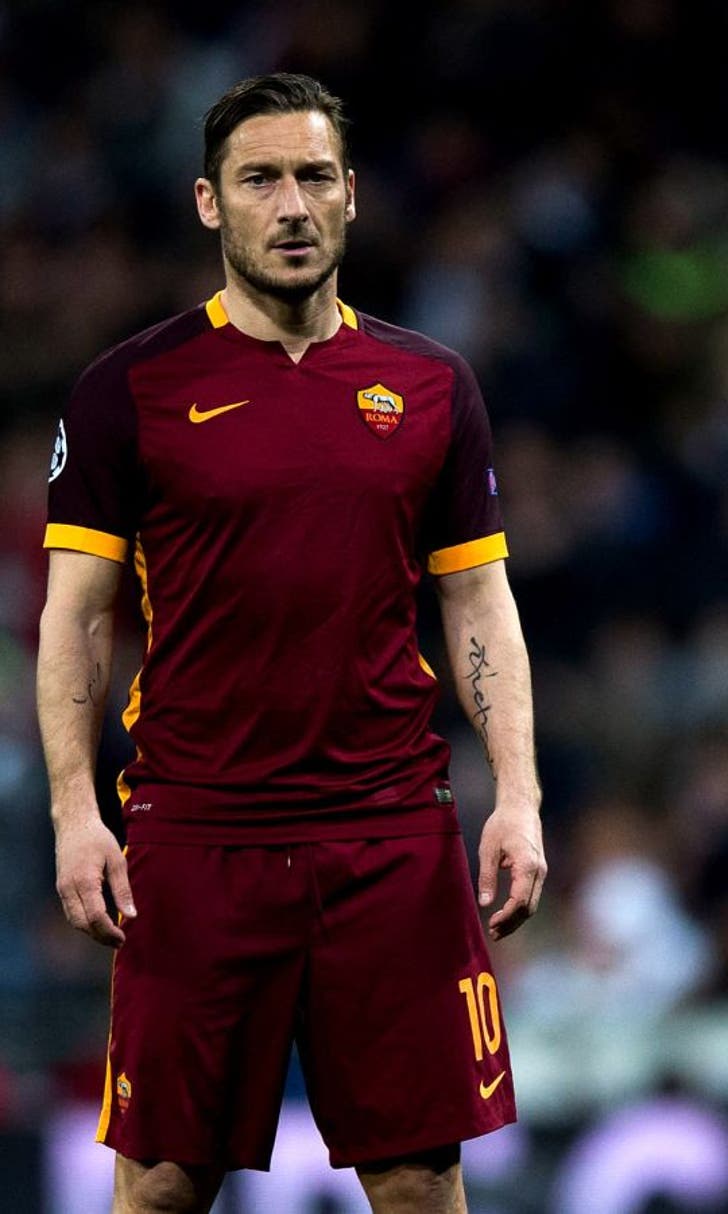 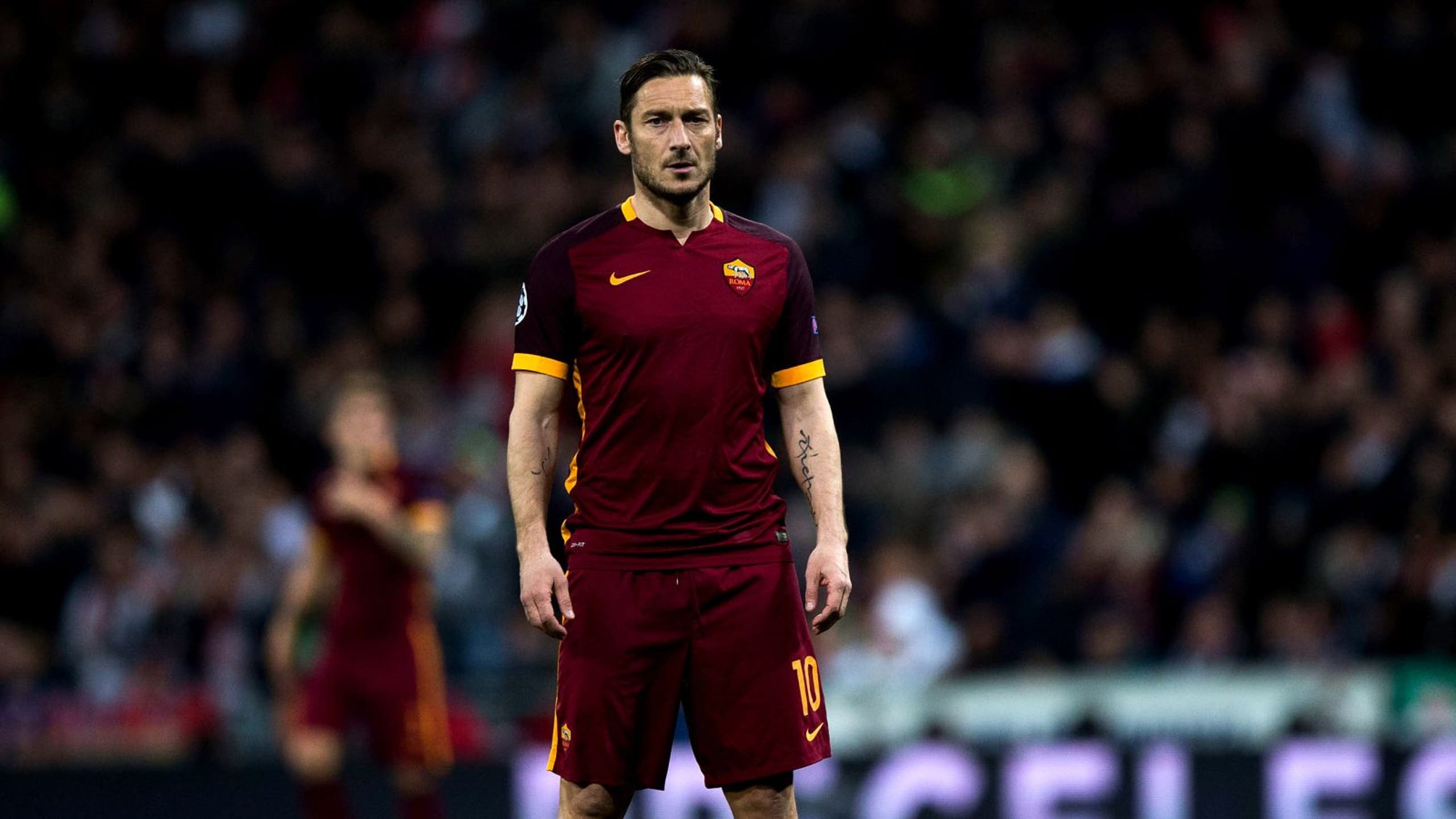 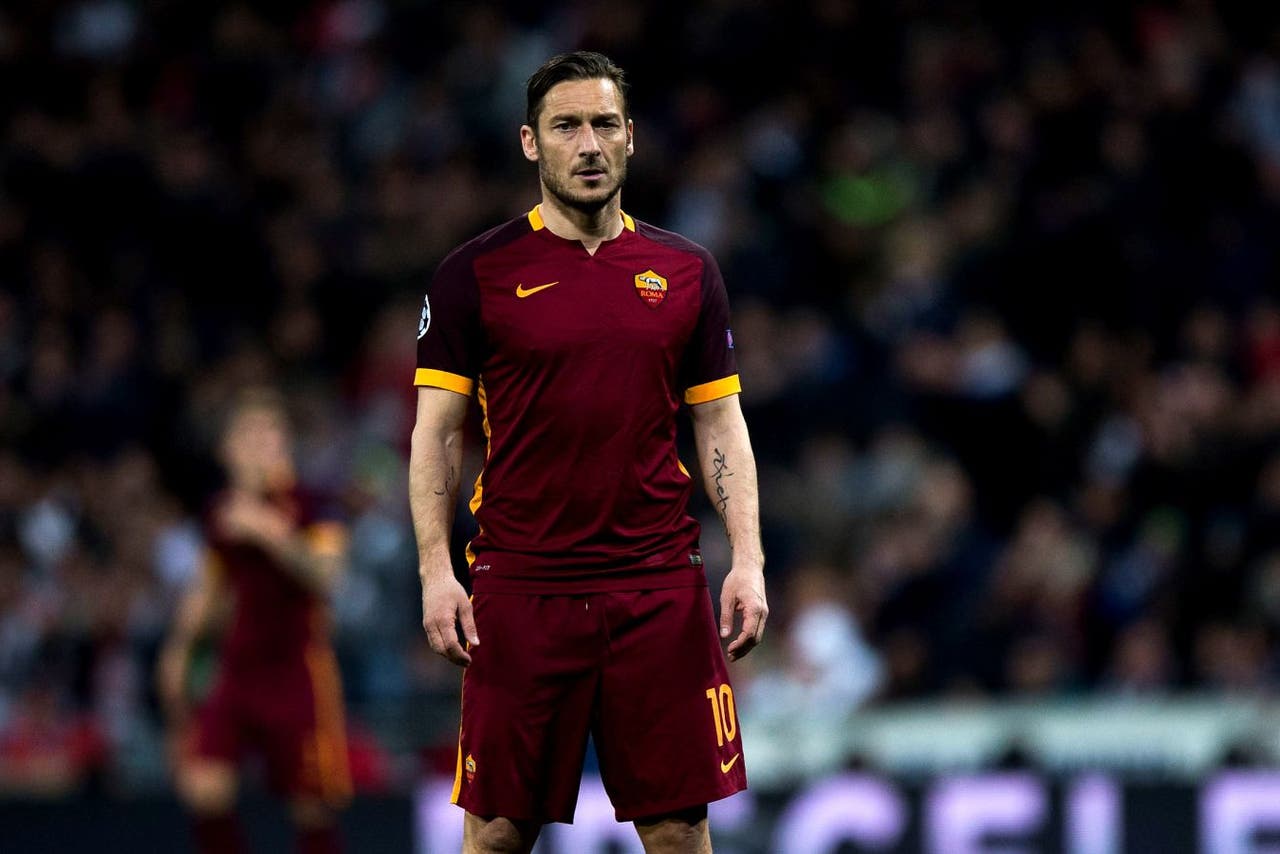 Roma fan and local artist Fabrizio Birimbelli has created a host of paintings that portray the Italian side's players as notable historical figures of old.

Awesome! But which player will be happiest with their renaissance-style portrait? Probably not Totti.

Back in the present day, the Giallorossi take on Lazio in the Rome derby in their next Serie A game on April 3.

W/T Who Ate All The Pies