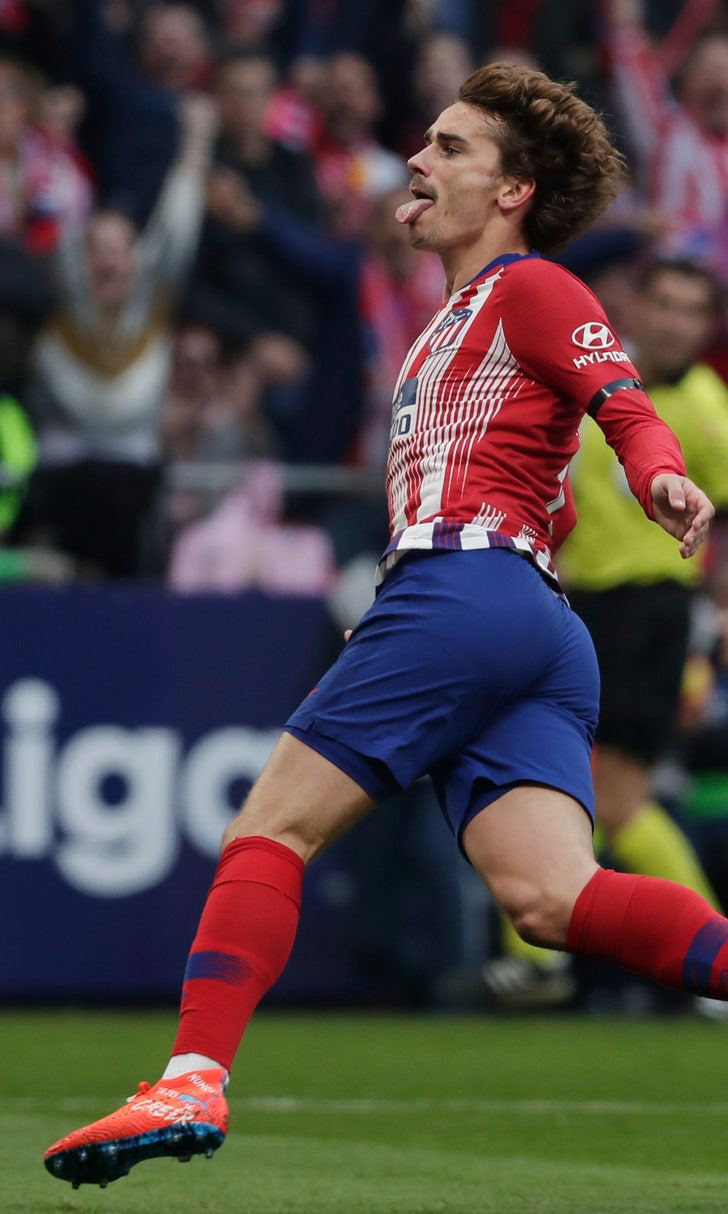 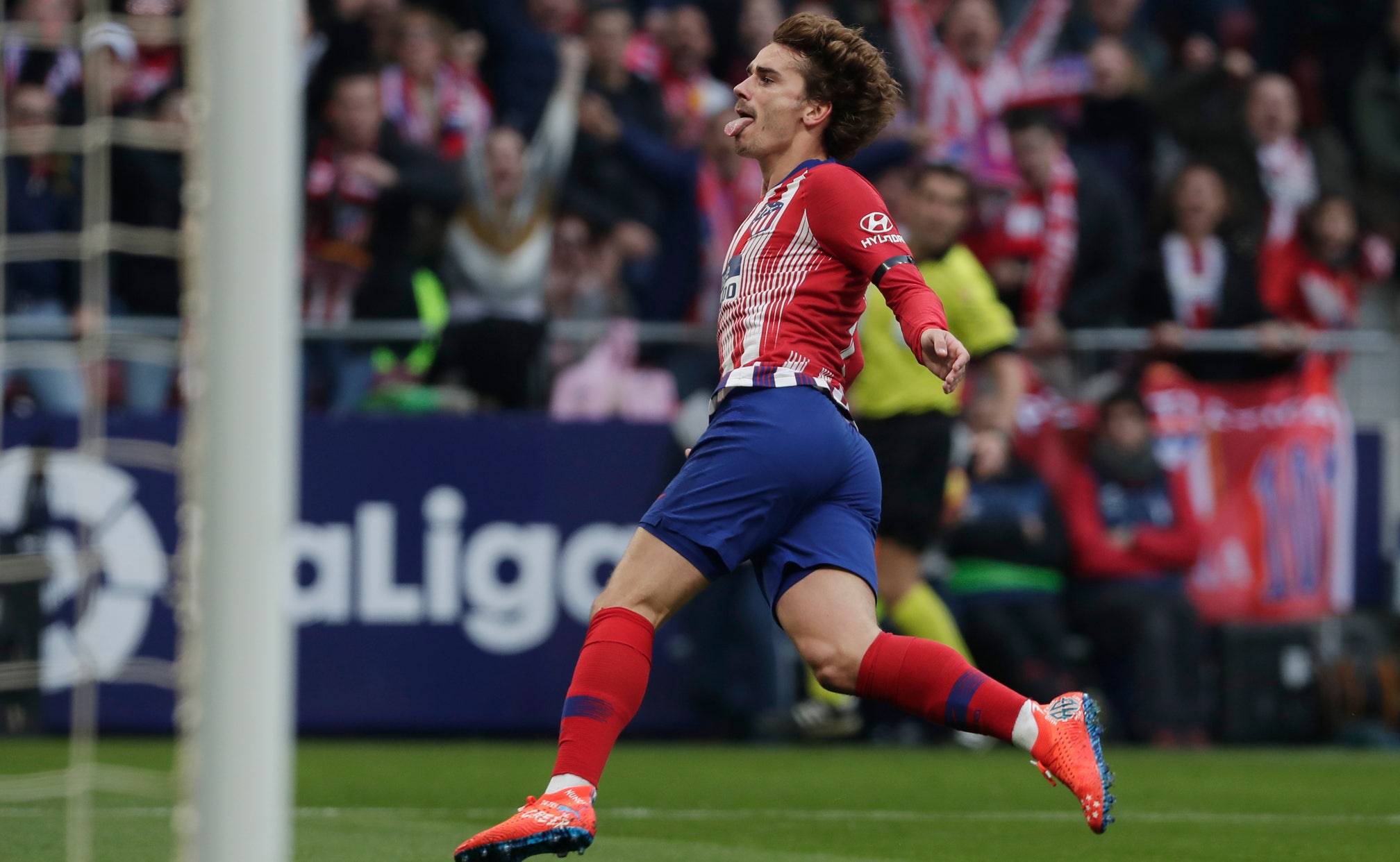 To take on Ronaldo, Atletico could unleash attacking trio

MADRID (AP) — Atletico Madrid could unleash an attacking trio in an effort to finally outdo Cristiano Ronaldo in the Champions League.

Atletico coach Diego Simeone will be able to call on Antoine Griezmann, Diego Costa and Alvaro Morata when his team hosts Juventus in the first leg of the last 16 on Wednesday, in what will be Ronaldo's first match in Madrid since leaving Real Madrid last year.

Ronaldo faced Atletico four straight seasons in the Champions League while wearing Real Madrid's jersey, succeeding every time — in two finals (2014 and 2016), one quarterfinal (2015) and one semifinal (2017). He has scored 22 goals in 31 matches against Atletico in his career, including a hat trick in the first leg of the 2017 semifinals.

Simeone, known for his great defensive squads, may look for his attack to try to neutralize Ronaldo this time. He used Griezmann, Costa and Morata together on Saturday in the team's 1-0 win at Rayo Vallecano in the Spanish league. Griezmann and Morata started the match, and Costa — coming off a long injury layoff — entered in the second half.

It was the first time Simeone could use all three players together, as Morata signed from Chelsea in the recent transfer window and Costa hadn't played in nearly two months because of a foot injury that required surgery.

"I like it," Simeone said after seeing them against Vallecano.

He will have all three players available again for Wednesday's first leg against Juventus at Wanda Metropolitano Stadium, but he didn't say whether he will use them all from the start.

"Obviously it takes time, it takes work, and an extraordinary physical condition from all three players," Simeone said. "Hopefully at some point we will give them more playing time together."

Costa would likely be left off the team if Simeone doesn't go with the trio, considering he was sidelined for a long time.

If Costa plays, he would take over the central striker position, with Morata moving to one of the sides, opposite Griezmann.

"Costa allows Morata to play more freely, in a more comfortable position for him," Simeone said. "And Griezmann will remain an important player for us, taking advantage of every chance he has in front of him."

Atletico was already playing with the three forwards when Morata set up Griezmann's winner on Saturday, although Morata was playing closer to the goal at the time, with Costa a bit further back.

"Diego and Griezmann are two of the best forwards in the world, they have shown that already," said Morata, the former Real Madrid striker who joined Atletico after a disappointing stint with Chelsea. "It's easy to play with them, it's easy to adapt. I'm the last one to arrive, so I'm the one who has to adapt."

Having all three available could be key for Atletico the rest of the season. In addition to the Champions League, Atletico remains in the title race for the Spanish league title, trailing leader Barcelona by seven points after 24 matches.

This year's Champions League final will be held at Atletico's home stadium.