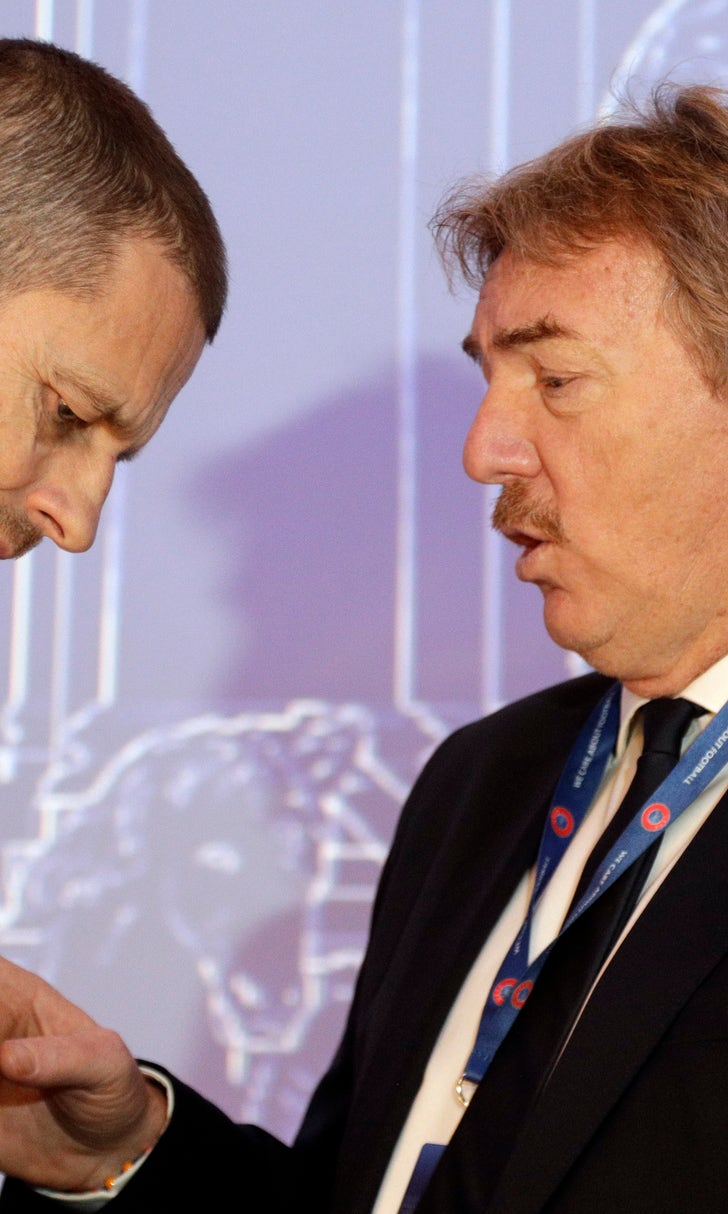 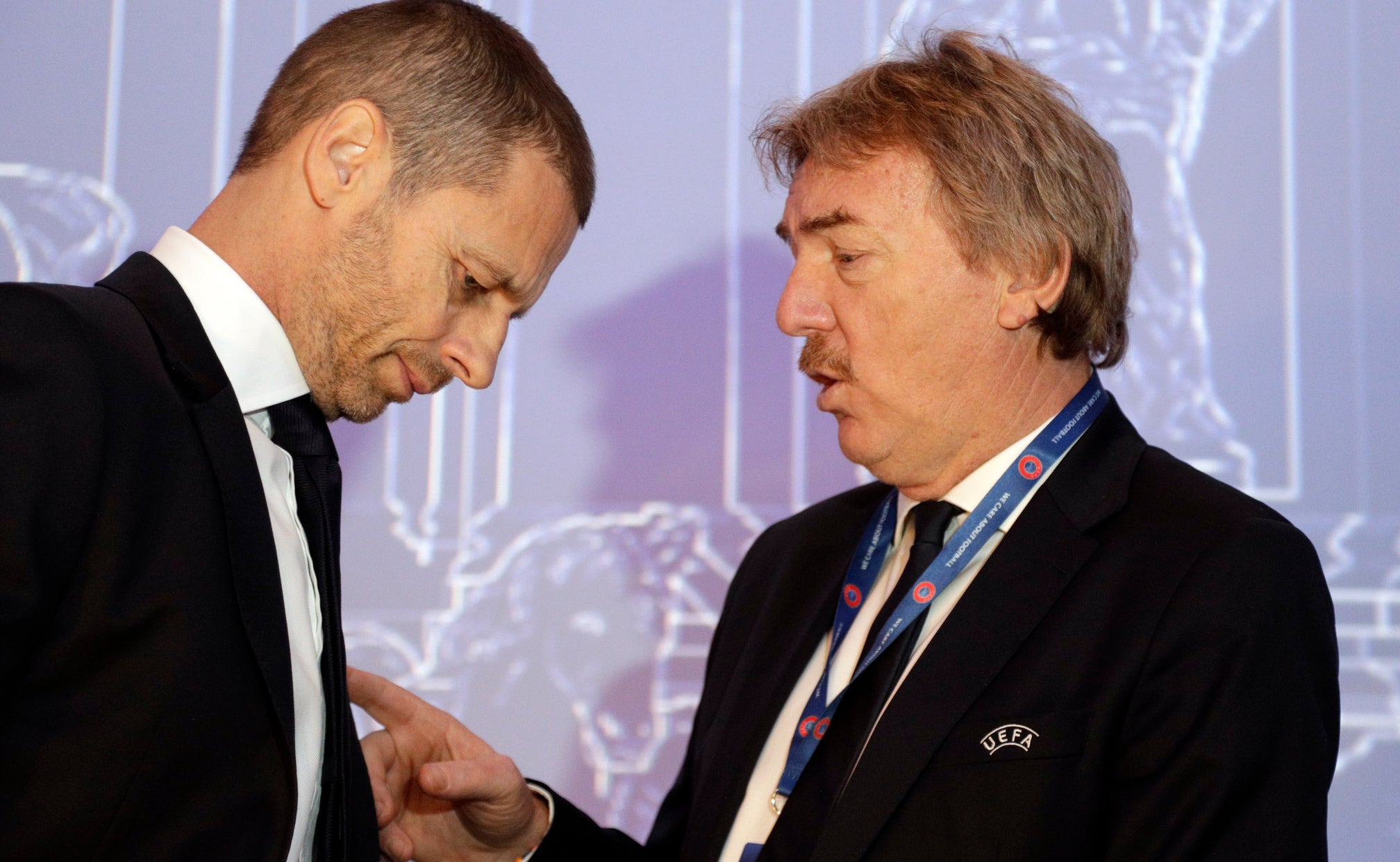 The Latest: UEFA president Ceferin won’t be a ‘yes man’

ROME (AP) — The Latest from the UEFA meetings (all times local):

Champions League clubs who did not send head coaches to a briefing on video review left UEFA feeling disrespected.

UEFA President Aleksander Ceferin says only five of the 16 clubs who play in the first Champions League knockout round this month sent their coach or manager on Monday to Frankfurt, Germany.

Ceferin says this showed a "lack of respect" for UEFA referees director Roberto Rosetti, who also briefed lower-level officials from most clubs.

UEFA called the session to explain how referees will apply video review of key decisions for the first time in its competitions.

The clubs represented by their first-team coach were Juventus, Lyon, Paris Saint-Germain, Roma and Schalke.