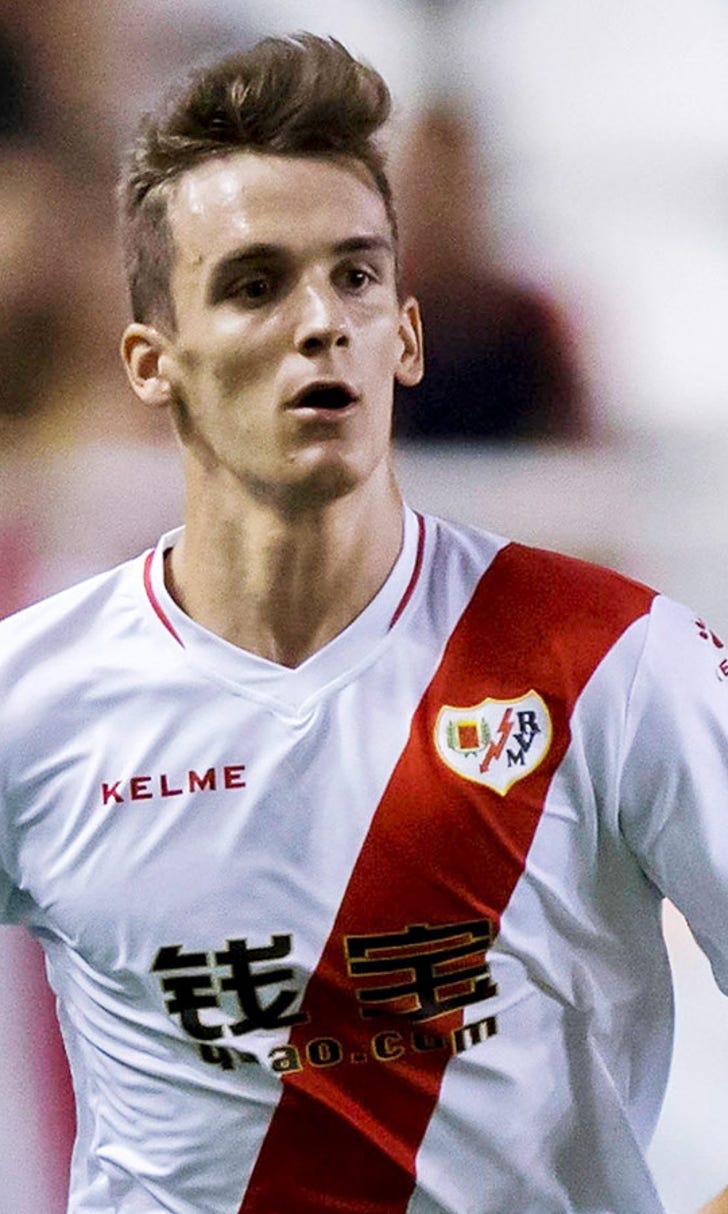 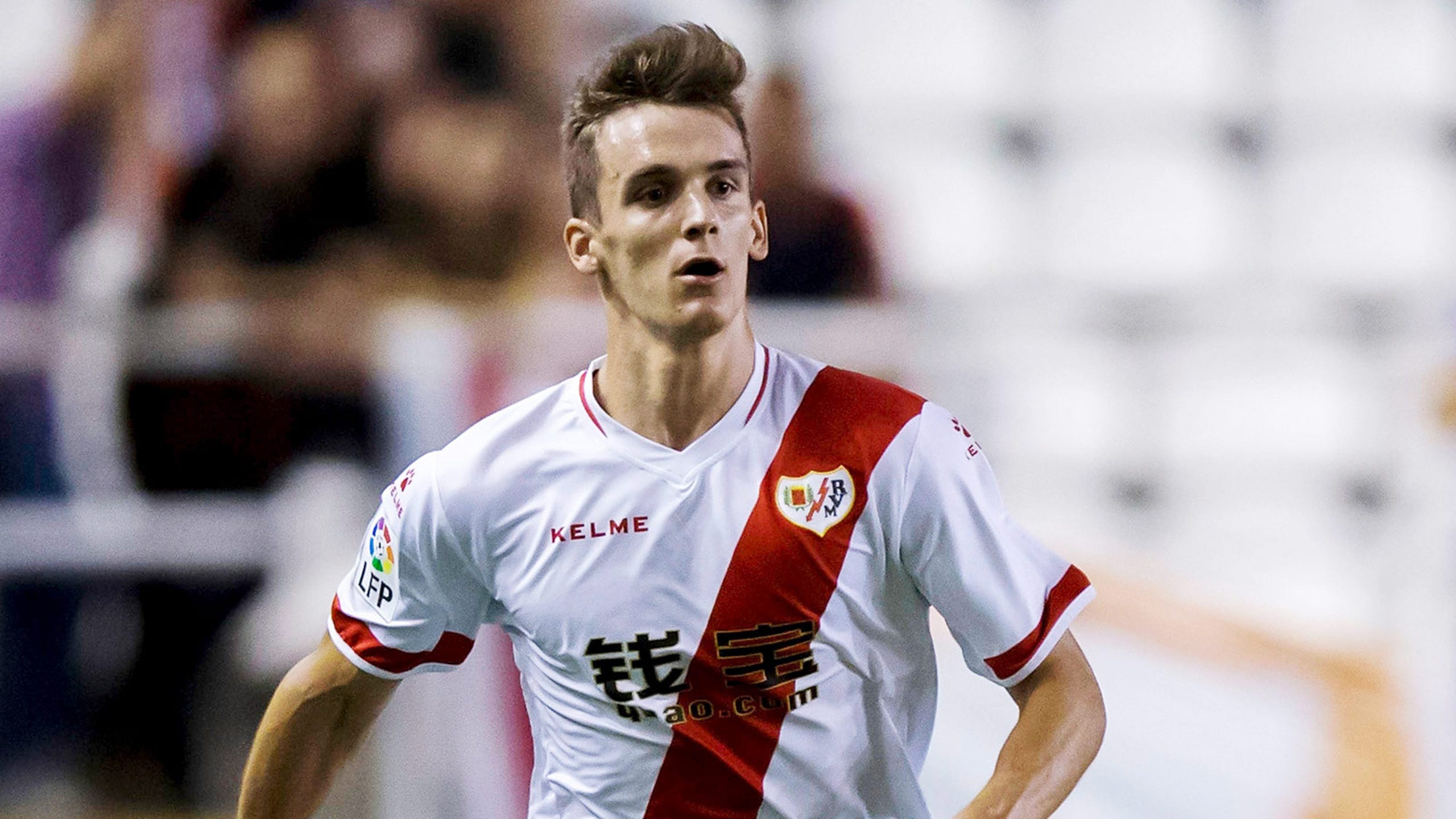 Eibar needed an own goal from a Rayo Vallecano defender to claim a 1-0 win that lifted the modest Basque side into sixth place in the Spanish league on Sunday.

Rayo centerback Diego Llorente slid toward his goal in an attempt to clear Borja ''Baston'' Gonzalez's cross, only to redirect the ball into his own net for what proved to be the hosts' 21st-minute winner.

Sergio ''Keko'' Gontan clipped the crossbar a minute later and Saul Berjon hit the post in the 64th as Eibar went close to extending its advantage.

Eibar ended a three-game winless run at its Ipurua Stadium.

Eibar
share story
those were the latest stories
Want to see more?
View All Stories
Fox Sports™ and © 2021 Fox Media LLC and Fox Sports Interactive Media, LLC. All rights reserved. Use of this website (including any and all parts and components) constitutes your acceptance of these Terms of Use and Updated Privacy Policy. Advertising Choices. Do Not Sell my Personal Info