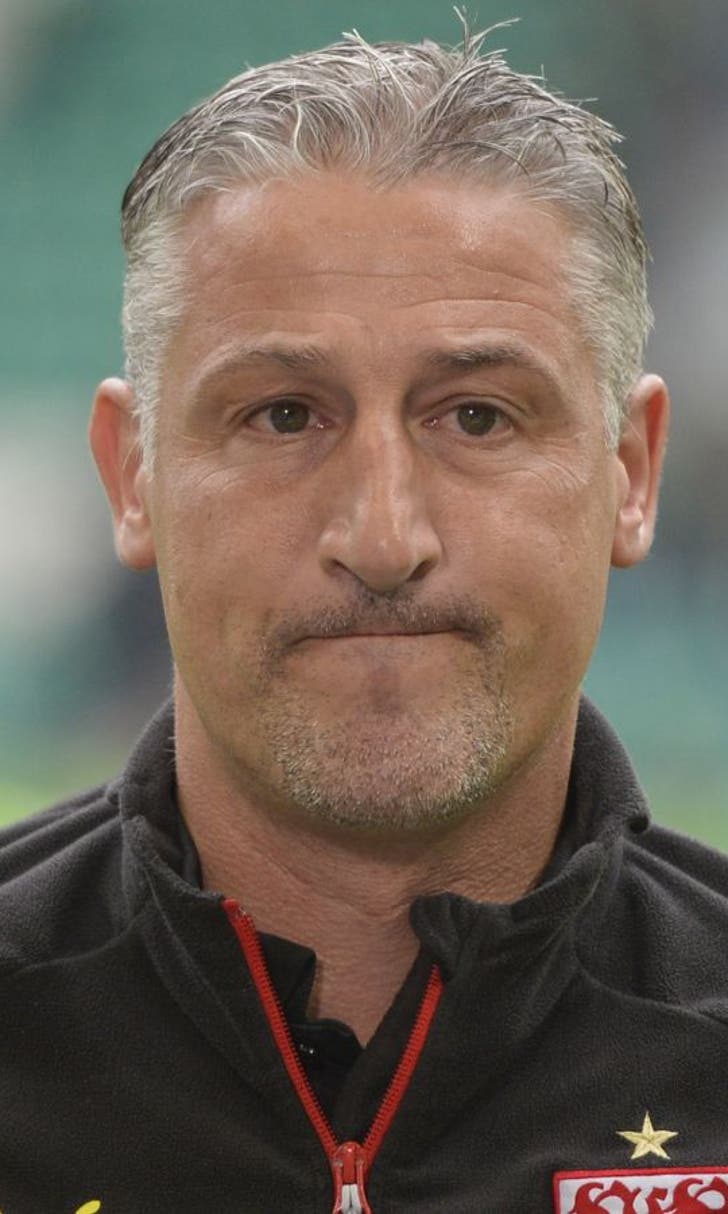 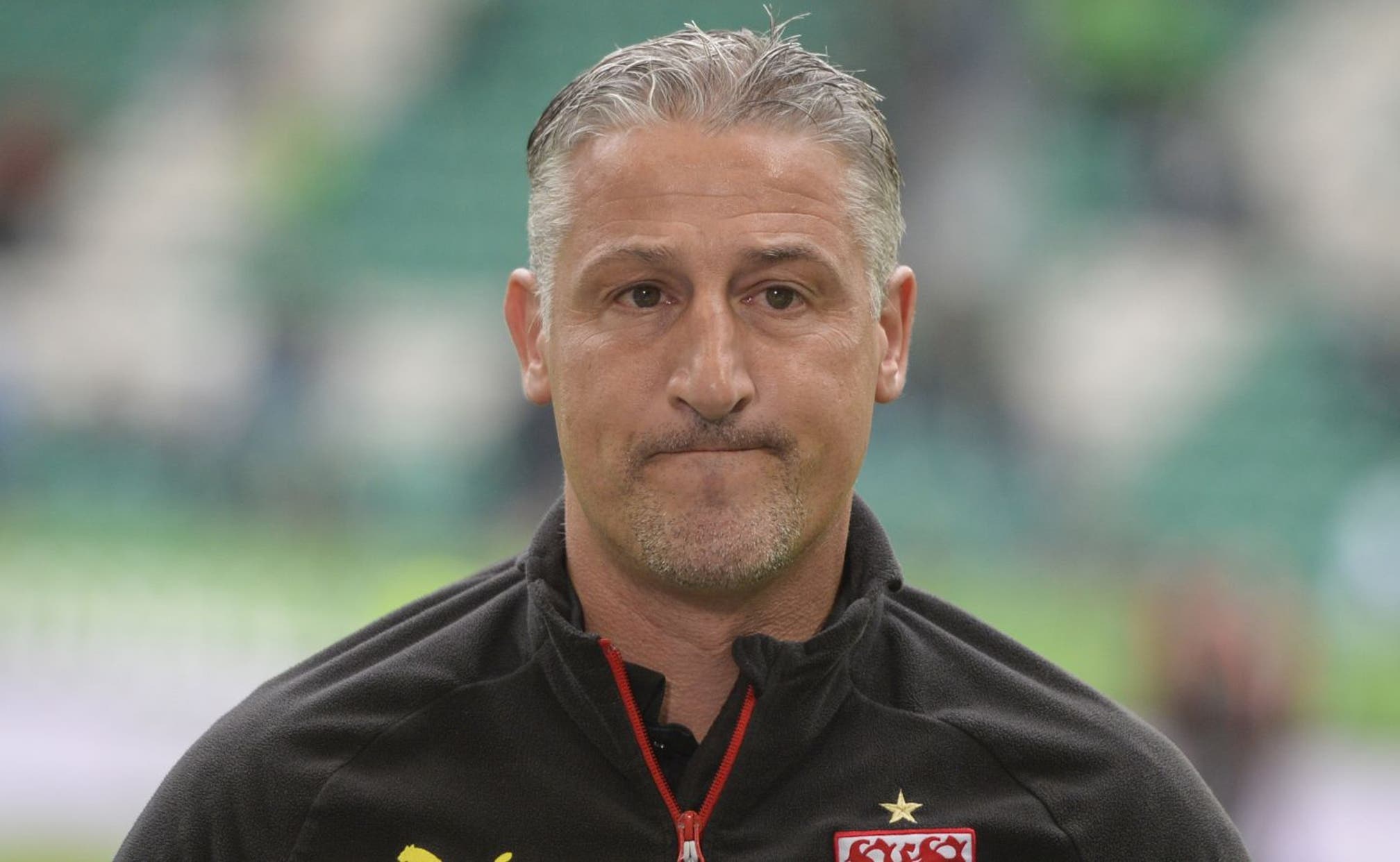 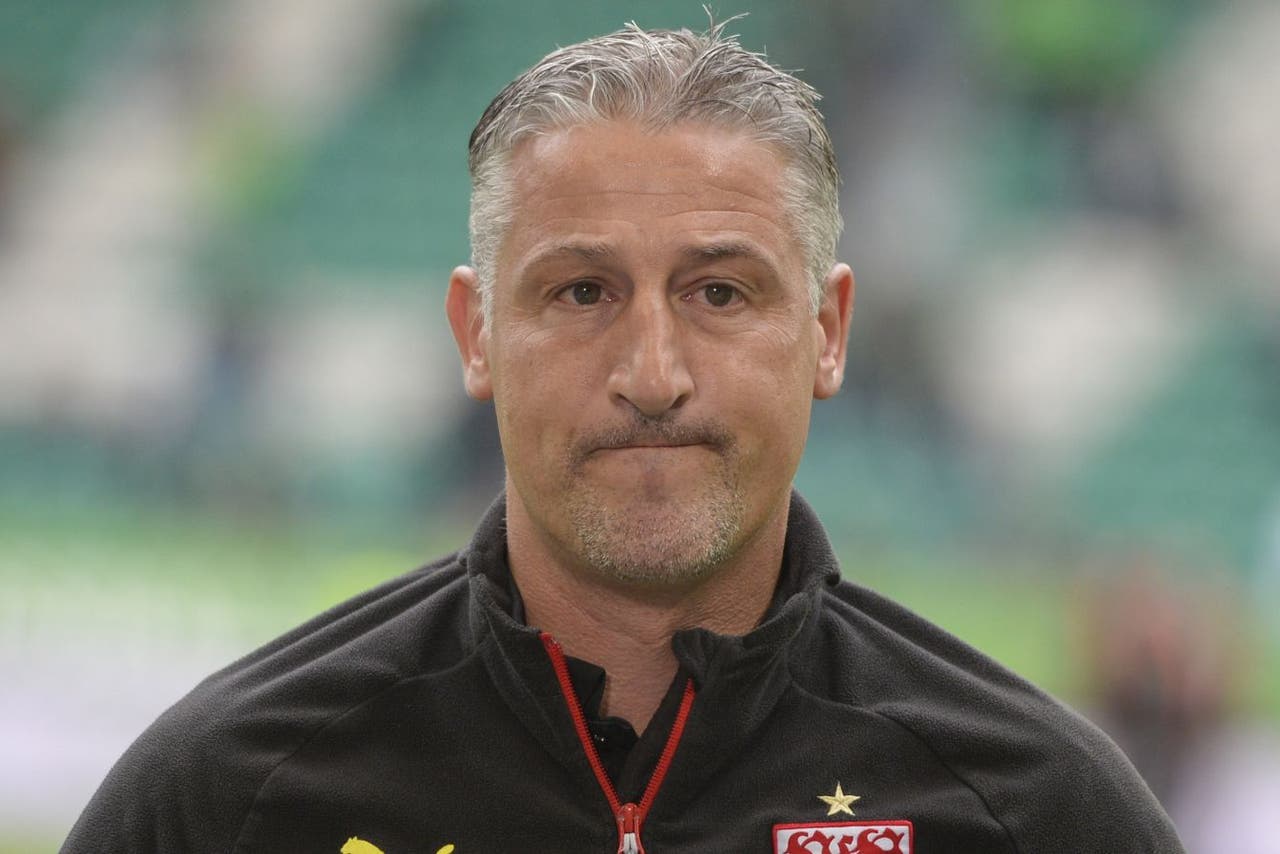 Stuttgart have demoted Jurgen Kramny back to his previous position of reserve team coach following their relegation on Saturday.

Kramny was promoted from the second string to the first team in November last year, initially on a caretaker basis, following the dismissal of Alexander Zorniger.

Some good results between then and the winter break were rewarded with a new full-time contract up until 2017.

"This contract was only valid in the Bundesliga," a club spokesperson told sport1.de on Sunday.

"As of now, his previous contract comes back into force."

Stuttgart, who were relegated for only the second time in their history on Saturday, have yet to announce who Kramny's replacement will be.