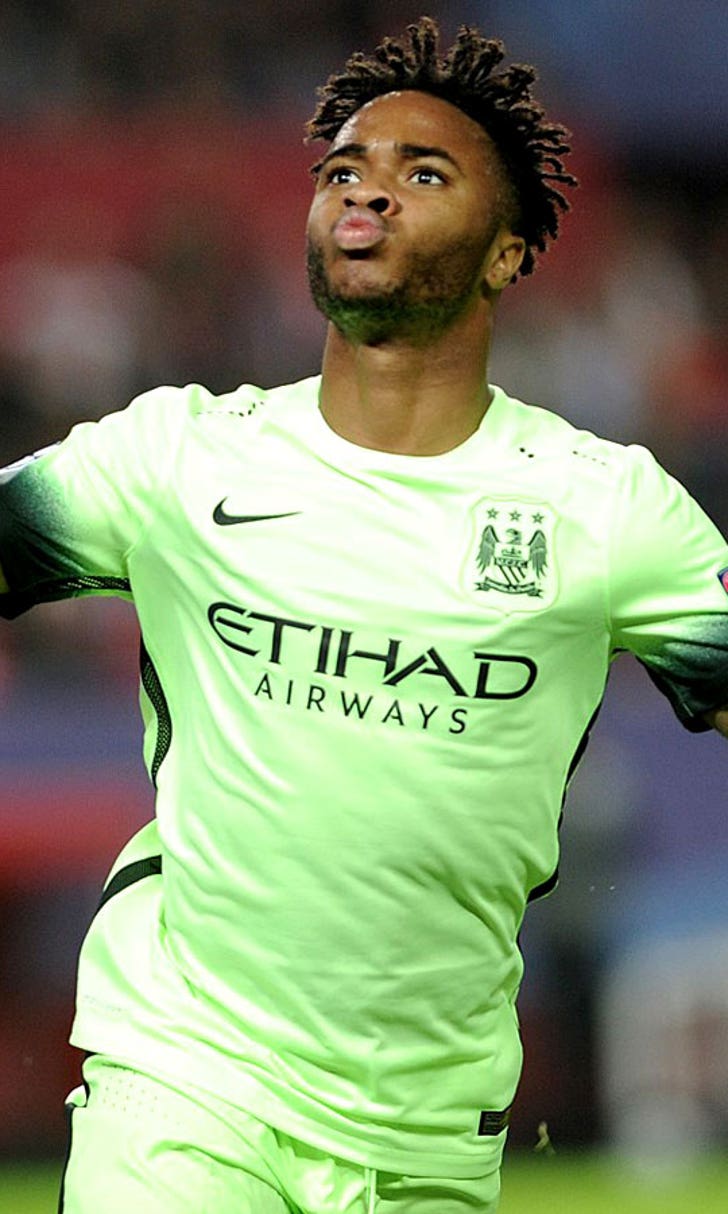 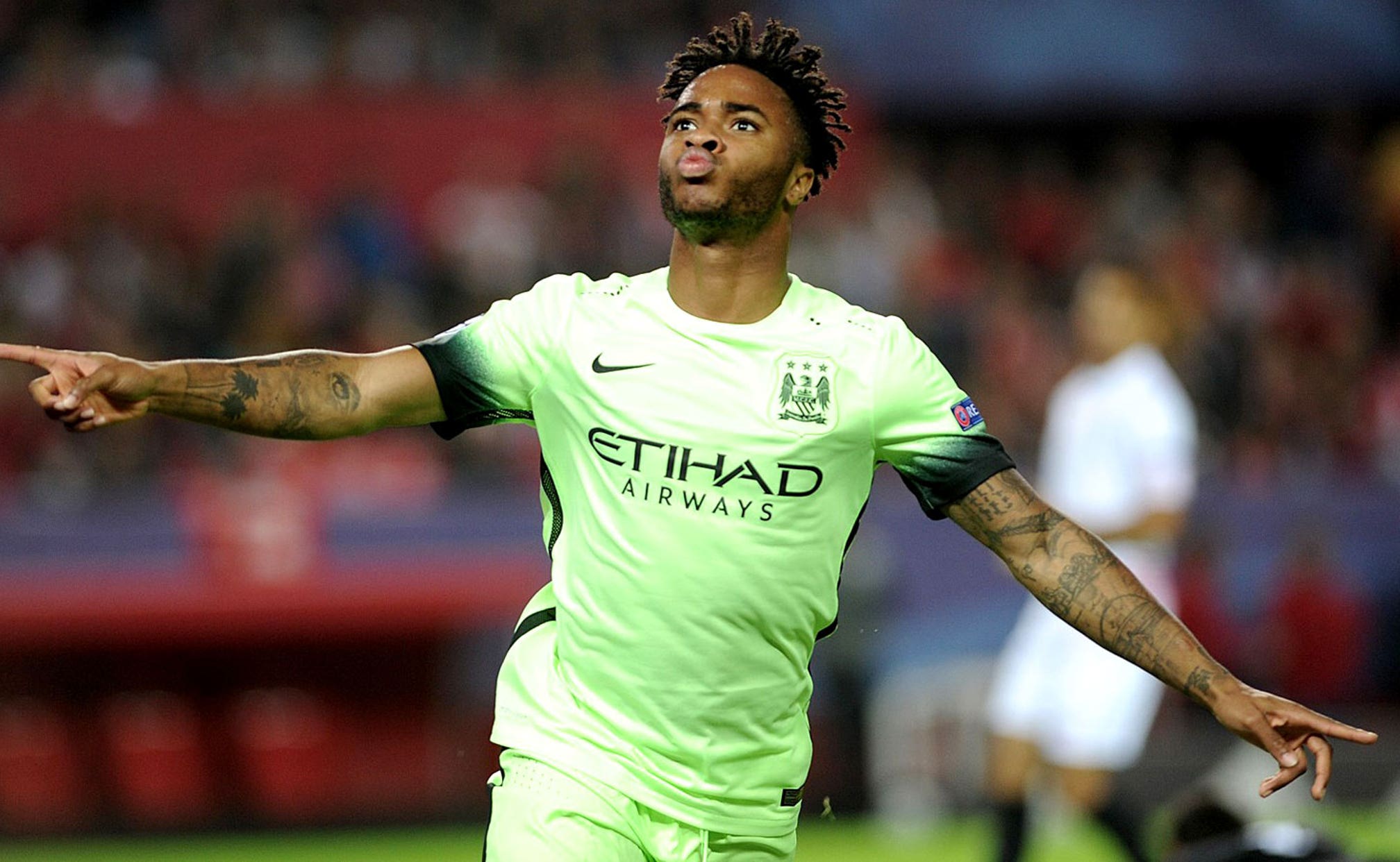 Sterling's agent says he was played out position at Liverpool 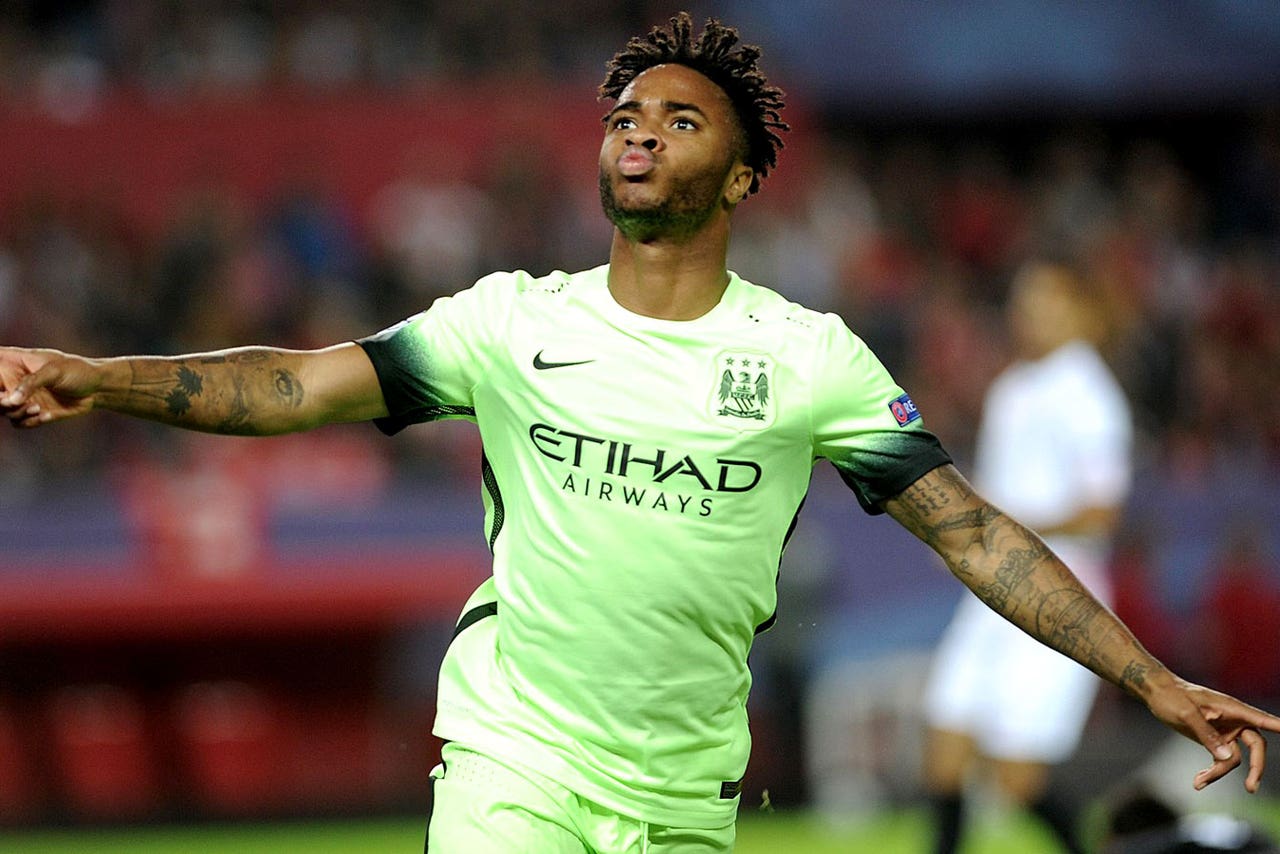 Controversial agent Aidy Ward says his client Raheem Sterling has gone “up a tier” at Man City after being played out of position at Liverpool.

Sterling, 20, became the most expensive Englishman in history when he completed a£49million move from Anfield to The Emirates in the summer – a move which was engineered by Ward.

It has made England man Sterling a figure of hate for Liverpool fans, who are sure to make their voices heard when he runs out against them on Saturday at The Etihad.

Ward claims Sterling is reaping the rewards of his five-year City deal and it’s hard not to disagree after scoring six times for Manuel Pellegrini’s men and putting in some scintillating performances.

“Raheem is in a good place,” Ward told the Sunday Mirror. “He is playing with better players for a manager, who gives him the freedom to express himself, and he is improving as a player in a team that is at the top of the Premier League and in the Champions League.

“He has gone up a tier. Manuel Pellegrini has played him in a wide role with the freedom to drift inside and he has also played as a central striker.

“That’s why he scored the first hat-trick of his professional career recently (against Bournemouth) – all of the goals coming in the first half.

“Moving to City was right for Raheem, even if Liverpool fans don’t want to accept that. At City, he now has a license to thrill.”