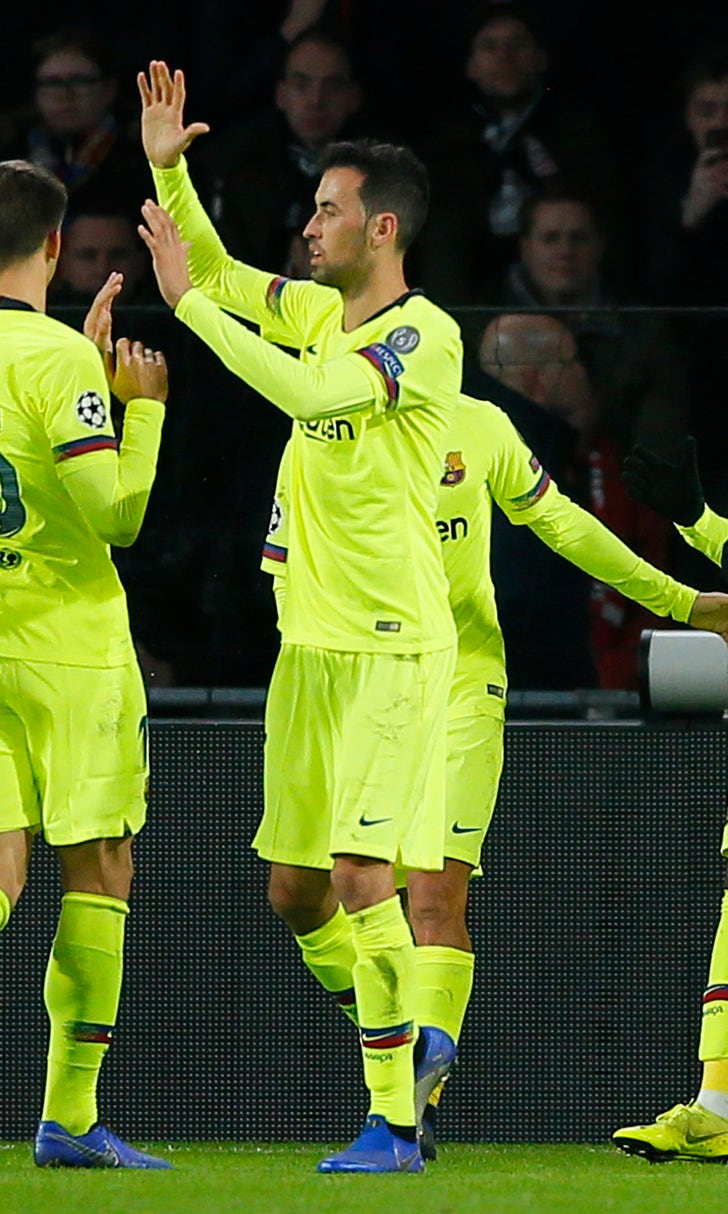 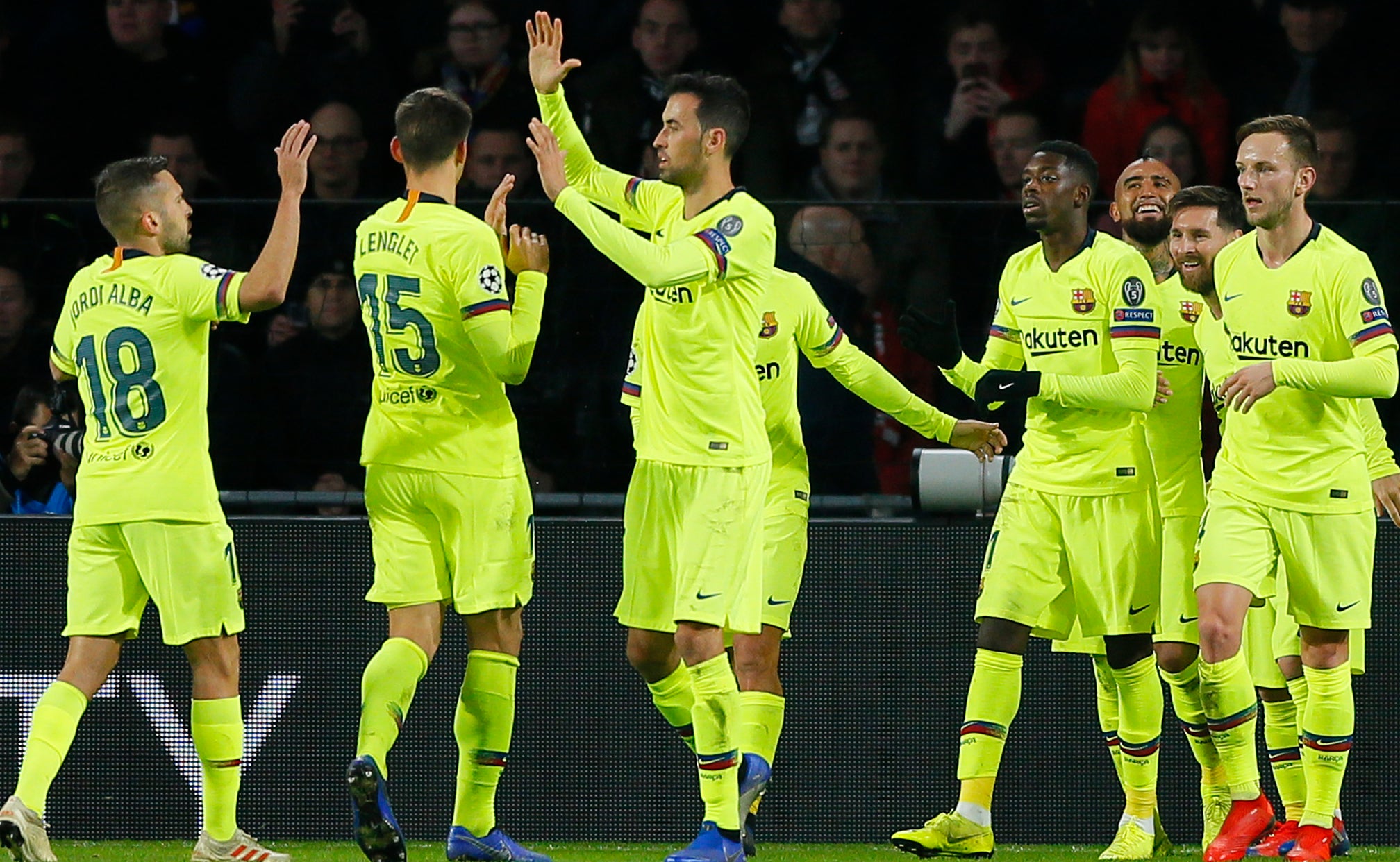 Spanish league sues soccer federation over match in US

MADRID (AP) — The Spanish league has taken legal action against the country's soccer federation in an effort to get approval for a regular-season match in the United States.

A Madrid commercial court said Thursday the league filed a lawsuit accusing the Spanish soccer federation of unfair competition. The court said a decision is expected in two weeks, in time for the planned January match between Barcelona and Girona near Miami.

The league confirmed it brought the matter to court but did not provide further details about the legal action. It said it is expecting a decision in the coming days.

The Spanish federation did not immediately answer a request for comment.

The league has complained the federation opposes the game but at the same time wants to organize its own match abroad.

Before the league filed its suit earlier this month, the sports and entertainment group backing the league's bid said it was contacted by the Spanish federation to discuss holding the Spanish Super Cup — a match between the league and cup champions — in the United States. The federation denied the claim, saying it was the Relevent group that had approached the federation with the idea, which it rejected.

Spanish league president Javier Tebas had said it was "scandalous" for the federation to offer the Super Cup to the same organization that has a partnership with the league for the match in the United States.

The league oversees the first and second divisions in Spain, while the federation organizes tournaments such as the Super Cup and the Copa del Rey. This year's Super Cup was played between Barcelona and Sevilla in Tangier, Morocco.

The league needs approval from the federation to be able to play abroad, and the request was made months ago, but the federation has yet to approve or deny it. While asking for clarification about the plan, the federation argued the league failed to show the overseas game would comply with Spanish and international regulations and TV broadcast contracts. It also said the regular-season match away from Spain could harm the other 18 league clubs.

The FIFA Council recently opposed the match after receiving a request to take a stance from CONCACAF and the federations in the United States and Spain, which both have a say on whether the game can be played, along with European governing body UEFA. FIFA's permission for the match is not mandatory.

The league said it is prepared to appeal to the Court of Arbitration for Sport if FIFA somehow prohibits the match.

The dispute has become a tug-of-war among the several stakeholders, with all sides trying to weigh-in and defend their ground.

The league's idea to play games in the U.S. to promote its brand has been supported by many but has also been met by criticism from some fans and clubs in Spain. Staging the game is seen as an important step for the league to continue expanding internationally and to close the gap on the powerful English Premier League.

The league has a 15-year partnership with Relevent to promote soccer and bring games to the United States. The group operates the International Champions Cup, a tournament played around the globe during the European offseason in July and August.