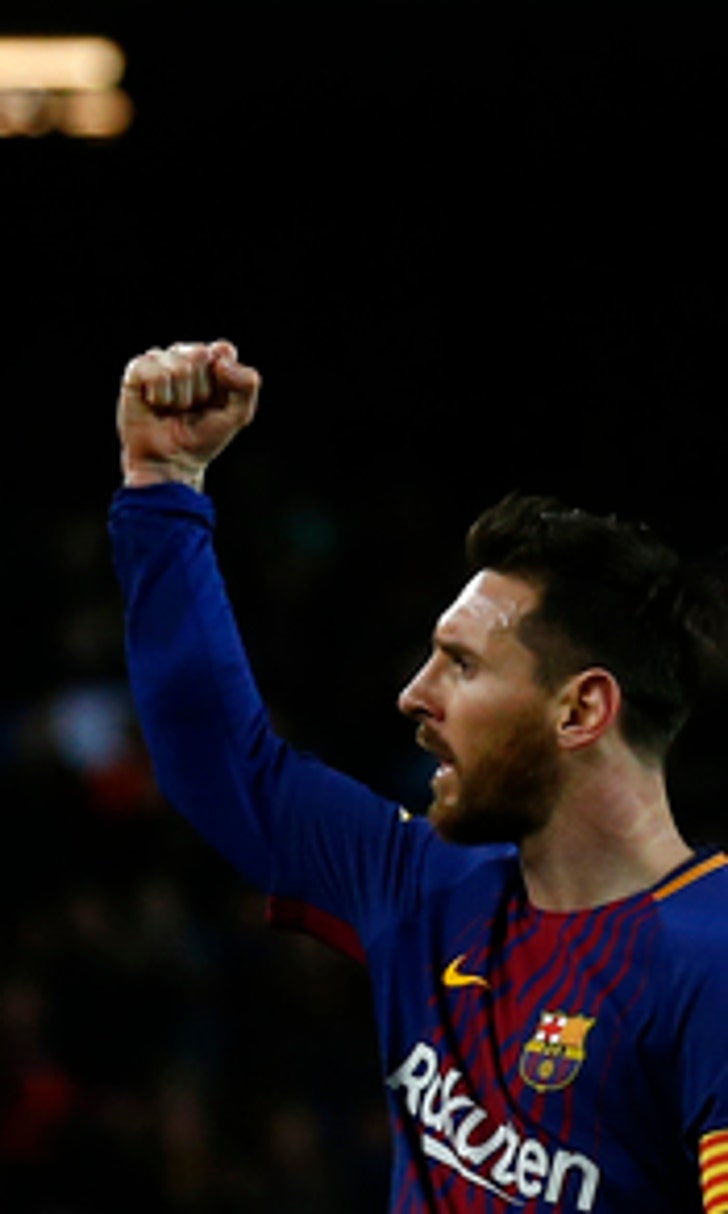 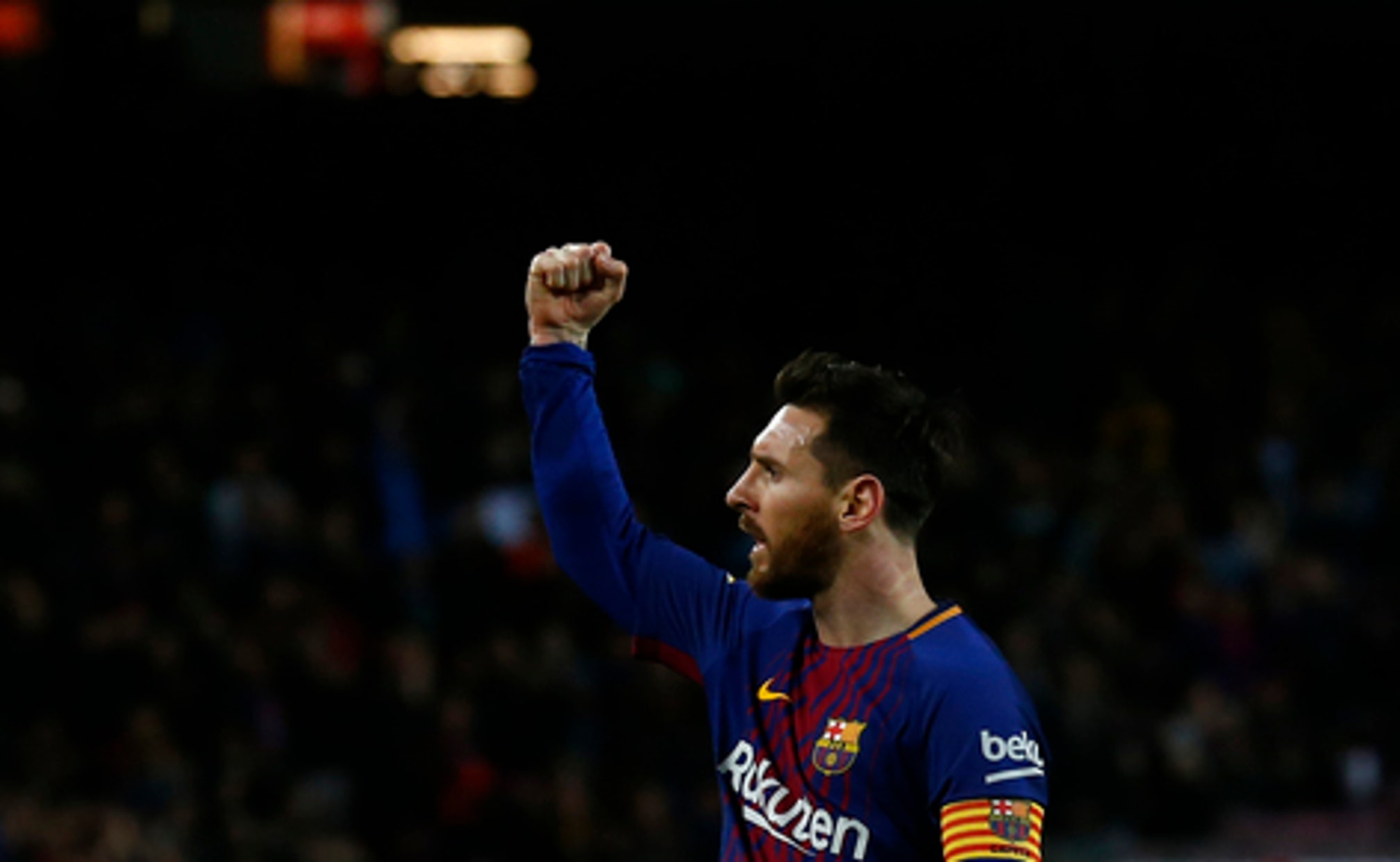 Sevilla crumbles in 4-0 loss at Celta before Bayern trip

Barcelona matched Real Sociedad's milestone set in 1979-80 by remaining undefeated through 31 rounds this season after finishing the last campaign without a loss over the final seven games. The runaway leader hasn't lost in La Liga in a year.

Ernesto Valverde's side can establish a new unbeaten record if it doesn't lose to Valencia next weekend. It will then have another six rounds left in its quest to finish the entire campaign without a defeat.

''This is one of those records that goes down in history,'' Valverde said. ''I am excited to have matched it because of what it means, and what it meant at that time for Real (Sociedad). Over time you realize its importance.''

Reaching the mark set by Sociedad underscores the exceptional job Valverde is doing in his first year with the team. Despite having Messi and other top players, Barcelona entered the season reeling from the unwanted departure of star striker Neymar and back-to-back losses to Real Madrid in the Spanish Super Cup.

Eight months later and Barcelona is marching toward the recovery of the Liga title from Madrid. It opened a 12-point lead over second-place Atletico Madrid before it faces third-place Madrid in a derby on Sunday.

Messi scored from a free kick for the seventh time this season before completing his third league hat trick in 2017-18.

The Argentina forward earned a foul from Leganes defender Dimitrios Siovas a few meters outside the top of the area, to the right. It was a perfect spot for him to curl a left-footed strike high beyond the reach of diving goalkeeper Ivan Cuellar.

Messi followed up on his 27th-minute opener with a second goal five minutes later, slotting a low strike in after Coutinho met his run into the box.

Barcelona paid for its complacency in the second half when Leganes forward Nabil El Zhar stuck on a counterattack in the 68th, after his shot grazed Sergi Roberto beat goalie Marc-Andre ter Stegen.

Messi flipped his third goal over Cuellar after receiving a pass from Ousmane Dembele in the 87th.

Roberto, who has already shown his versatility playing as a midfielder, right back, or forward, added to his repertoire by playing his first match at left back for Barcelona. That let Jordi Alba rest until he went on as a late substitute along with Andres Iniesta.

Sevilla was routed at Celta Vigo 4-0 four days before it must attempt a comeback at Bayern Munich to reach its first Champions League semifinals.

Spain striker Iago Aspas scored a hat trick to take his season tally to 18. Only Messi, and Luis Suarez and Cristiano Ronaldo who each have 22, have scored more.

Celta's opener and Aspas' strike to complete the demolition went in off defender Guilherme Arana.

Sevilla also conceded two that deflected in off its players in a 2-1 loss to Bayern on Tuesday in the opening leg of their Champions League quarterfinal.

Coach Vicenzo Montella must quickly regroup his team for Wednesday's trip to Munich.

''We are angry. We didn't respond and we have to find solutions,'' Montella said.

Ninth-place Celta moved to within three points of Sevilla in seventh.

Real Betis continued to impress by beating Eibar 2-0 at home, securing a fourth consecutive win to move ahead of Villarreal into fifth place.

Alaves overcame Getafe 2-1 at home for its first win in five rounds. It improved to 15th place and 12 points above the relegation zone.