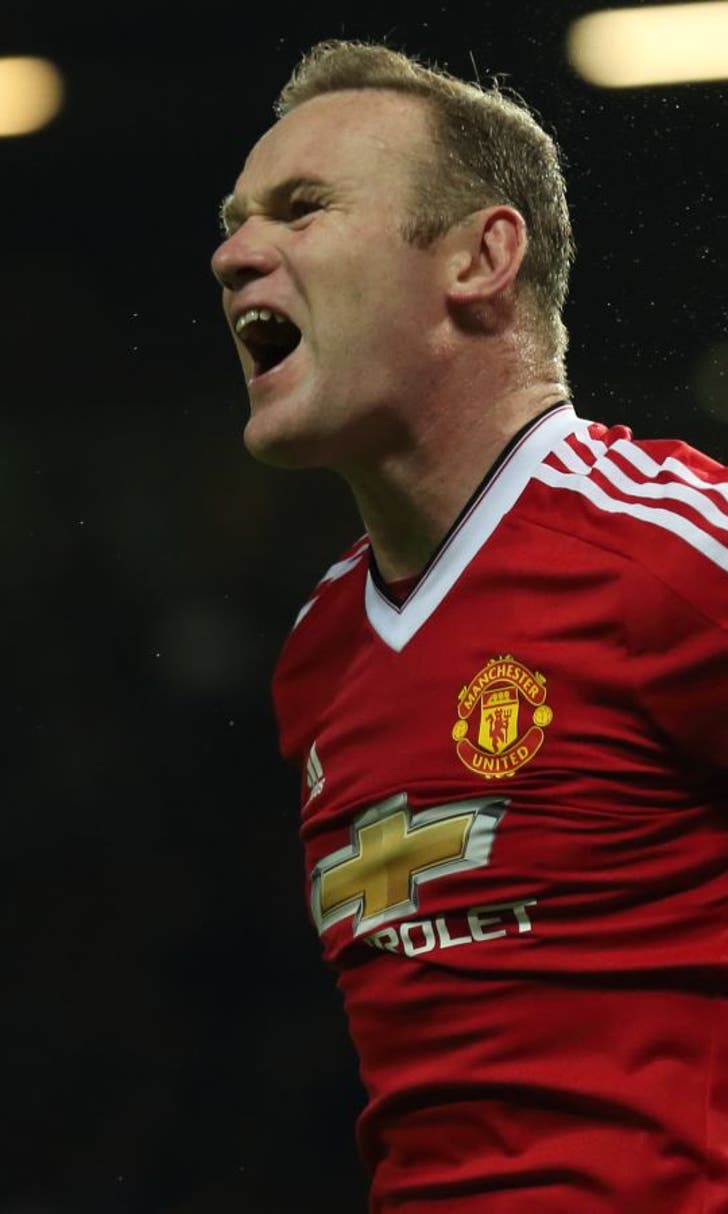 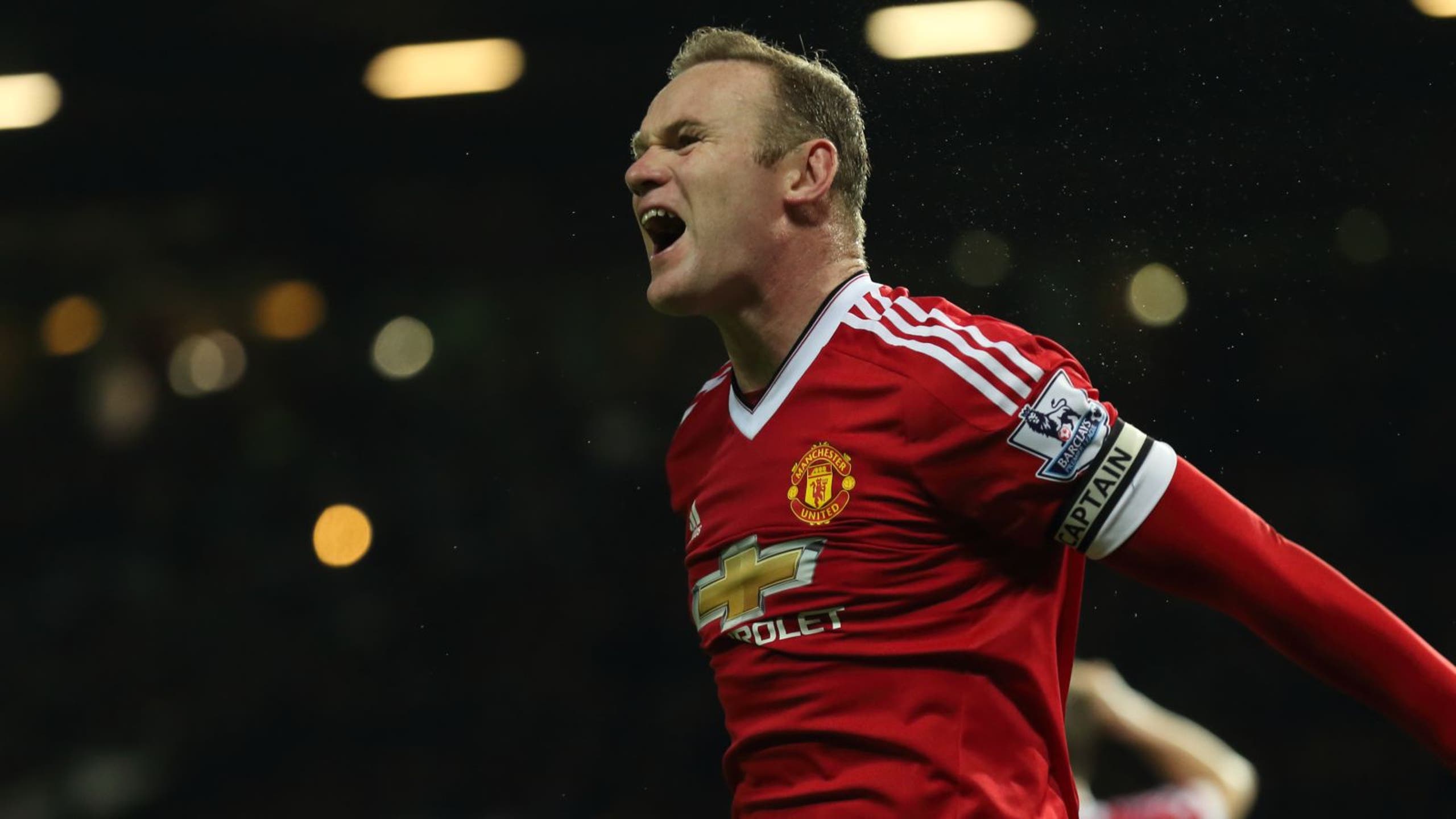 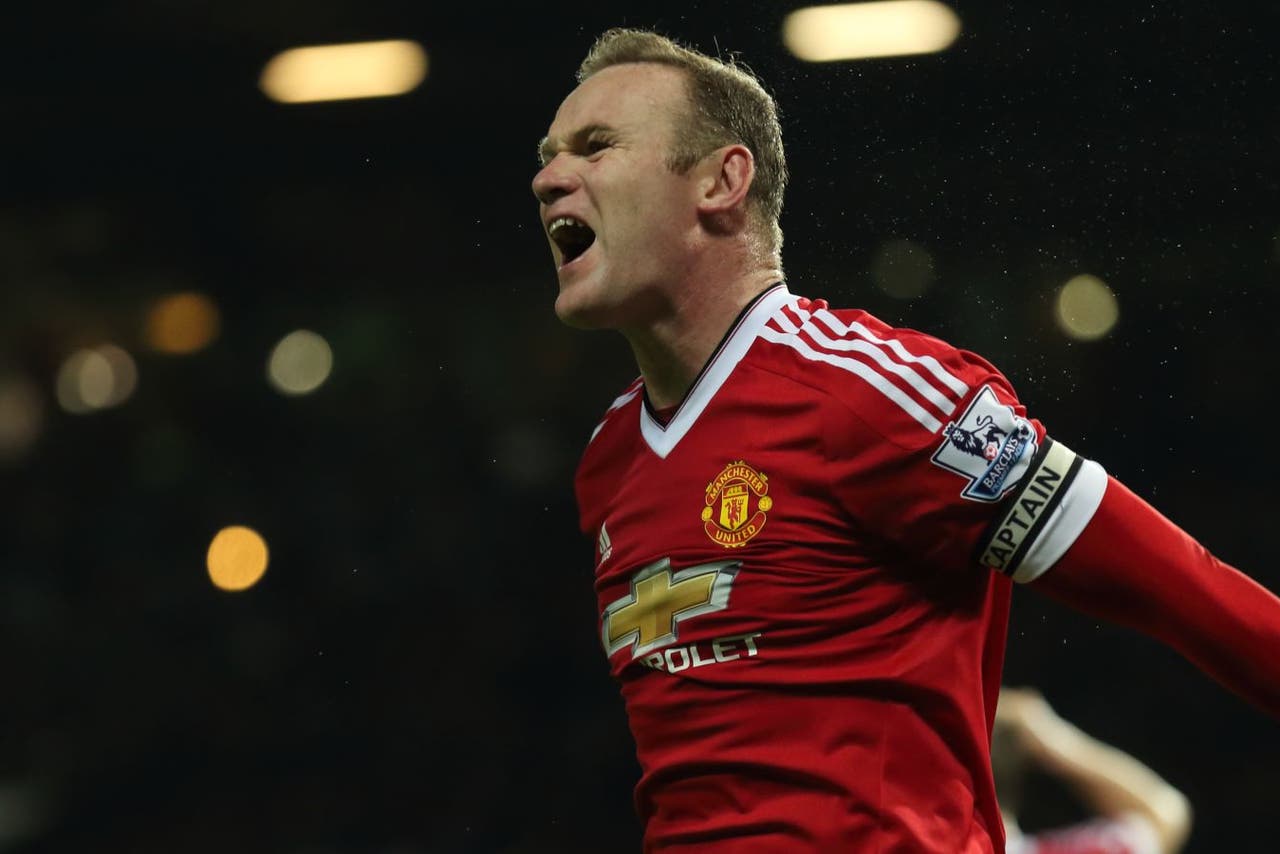 Roy Hodgson will not listen to calls to drop Wayne Rooney, despite seeing his England side stage a remarkable comeback in Germany on Saturday without their injured captain.

Rooney is sidelined with a knee injury, but has endured a tough season at Manchester United, scoring just seven Barclays Premier League goals as the Red Devils lie outside the top four.

The debate intensified after Kane and Vardy scored fine goals in a stunning 3-2 victory at Berlin's Olympiastadion, with England coming from two goals down to beat the world champions.

Toni Kroos and Mario Gomez had put Germany in control of the contest, but England rallied as Kane pulled a goal back before substitute Vardy equalized with his first international goal.

And it got even better for England as Kane's Spurs team-mate Eric Dier headed home a last-minute winner.

As a result Rooney, who became England's all-time record goalscorer during qualification for Euro 2016,has seen his place in the side come under scrutiny, but Hodgson backed his skipper.

"It doesn't please me too much that it is suggested now that the moment he gets injured and doesn't play he gets jettisoned in some way," he said when asked if Rooney would now find it difficult to get back into the side.

"I haven't given a thought to that. I'm too busy enjoying the fact that Danny Welbeck came back and did well, Vardy came on and did well and Kane I thought was excellent throughout the game.

"I will enjoy that for the minute and I'm pretty sure when Wayne is fit and comes back we will assess the situation. I'm not spending any time thinking about that.

"I have to repeat, he is our captain and he has captained the team extremely well in the last two years. He took us through a qualifying campaign where we had a complete success with 10 wins out of 10.

Hodgson's men will now face Holland in another glamor friendly at Wembley on Tuesday night.

Hodgson has revealed he will field a changed team and, although yet to decide whether to call up a replacement left-back for the injured Ryan Bertrand, the 68-year-old did suggest defender John Stones would be given a chance to impress, despite losing his place at Everton.

"We believe in John Stones, there is no question of that," Hodgson said.

"He will get a chance on Tuesday to show what he can do, we believe he is the type of center-half who could be very, very good for England going forward, but it is up to him.

"First of all he has got to play well enough to break into his club side and there is nothing I can do about that.

"Then he has got to make certain he is so good with us that we would consider moving the two we had and continue not to use Phil Jagielka because he is one of four center-backs."

Stones has gone from courting interest from the likes of Chelsea last summer to sitting on the bench at Goodison Park, but Hodgson has refused to criticize the 21-year-old for continuing to play his natural game.

"All I can do is give him encouragement and make sure he knows how much we believe in him and how much we think he is a very, very talented player," he added.

"He does have the potential to have a fantastic England career, I will give him the chance on Tuesday and he needs to prove that.

"Not so long ago he was being touted around as not only the best center-back in the county, but a center-back all the top teams would have.

"He was being touted for the reason because people said how comfortable he was on the ball, how composed he is, how good he is when he brings the ball out.

"Then a couple of games go and he makes a couple of mistakes and we want to throw that back on his head."

Goalkeeper Jack Butland will not be involved on Tuesday after suffering an ankle injury against Germany, but Leicester's Danny Drinkwater is likely to make his debut, with the likes of Vardy, Ross Barkley and Daniel Sturridge also hoping to play from the start.