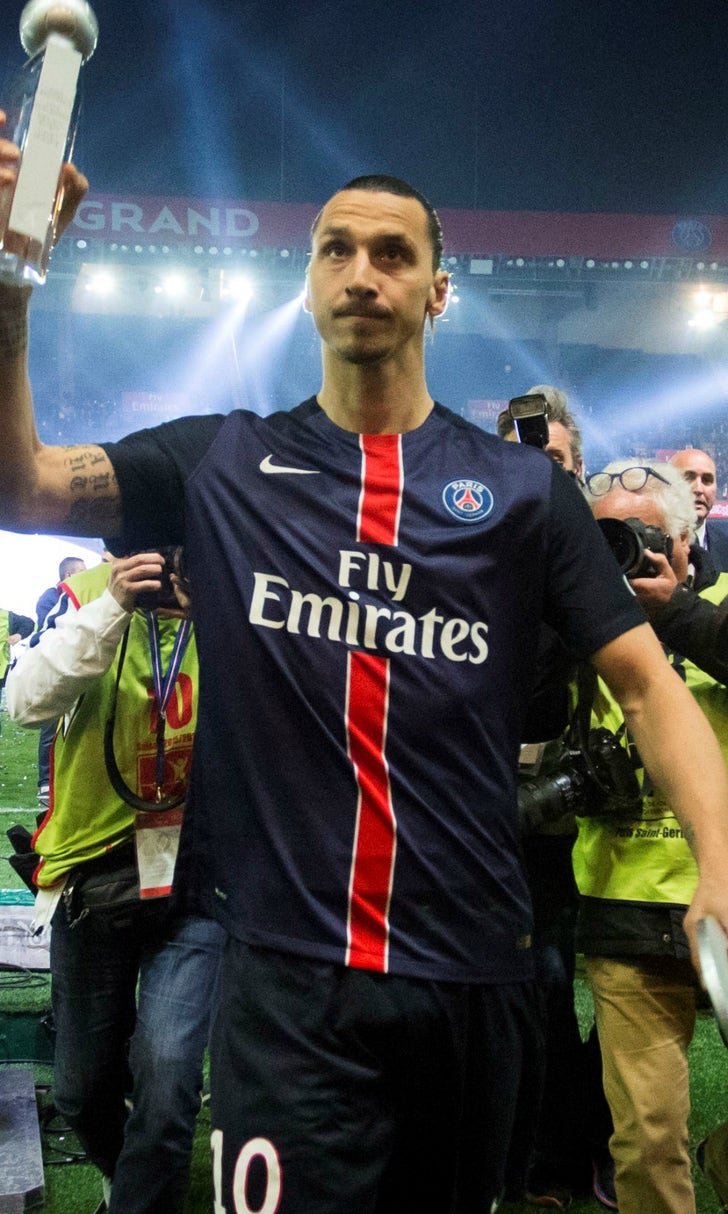 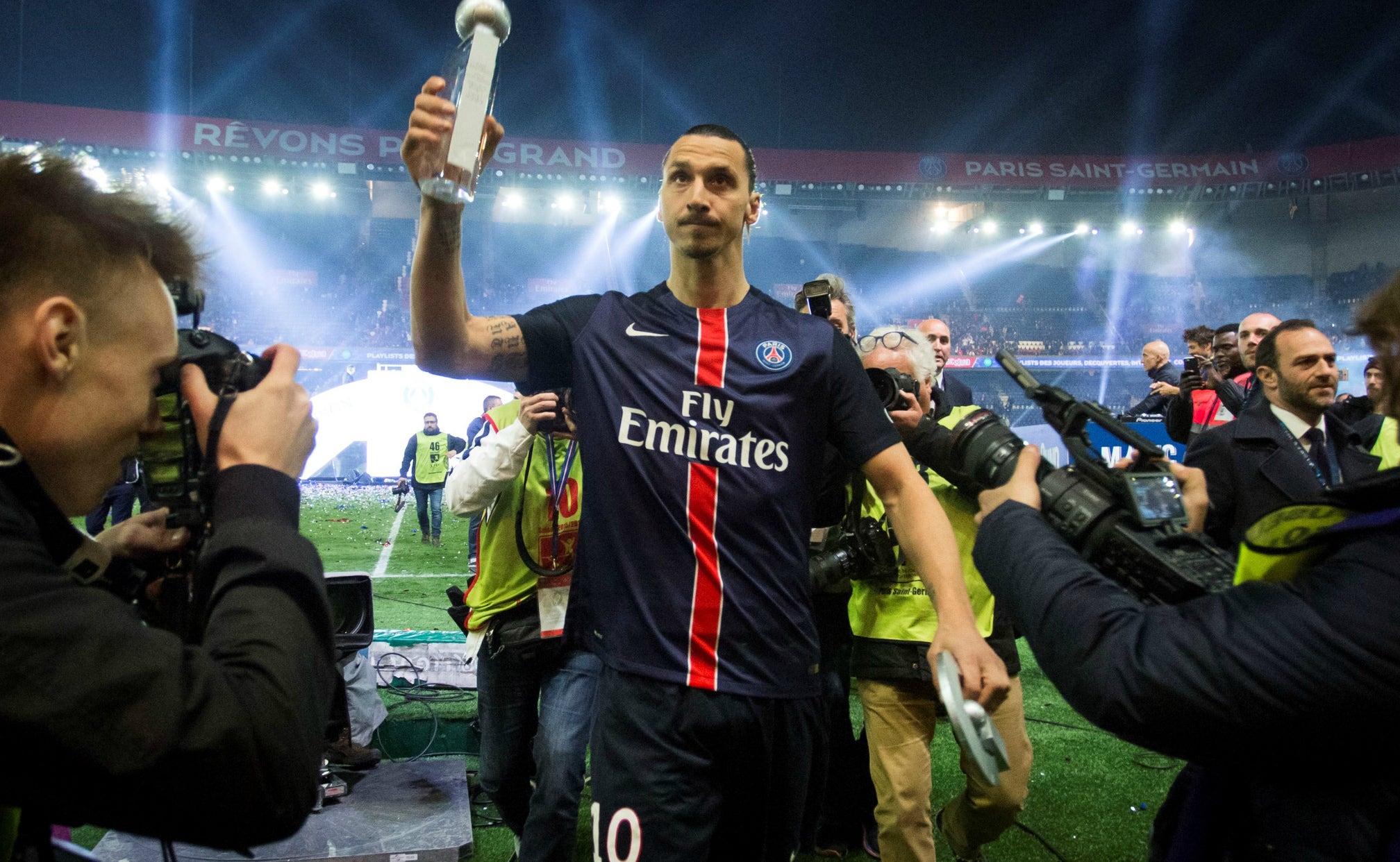 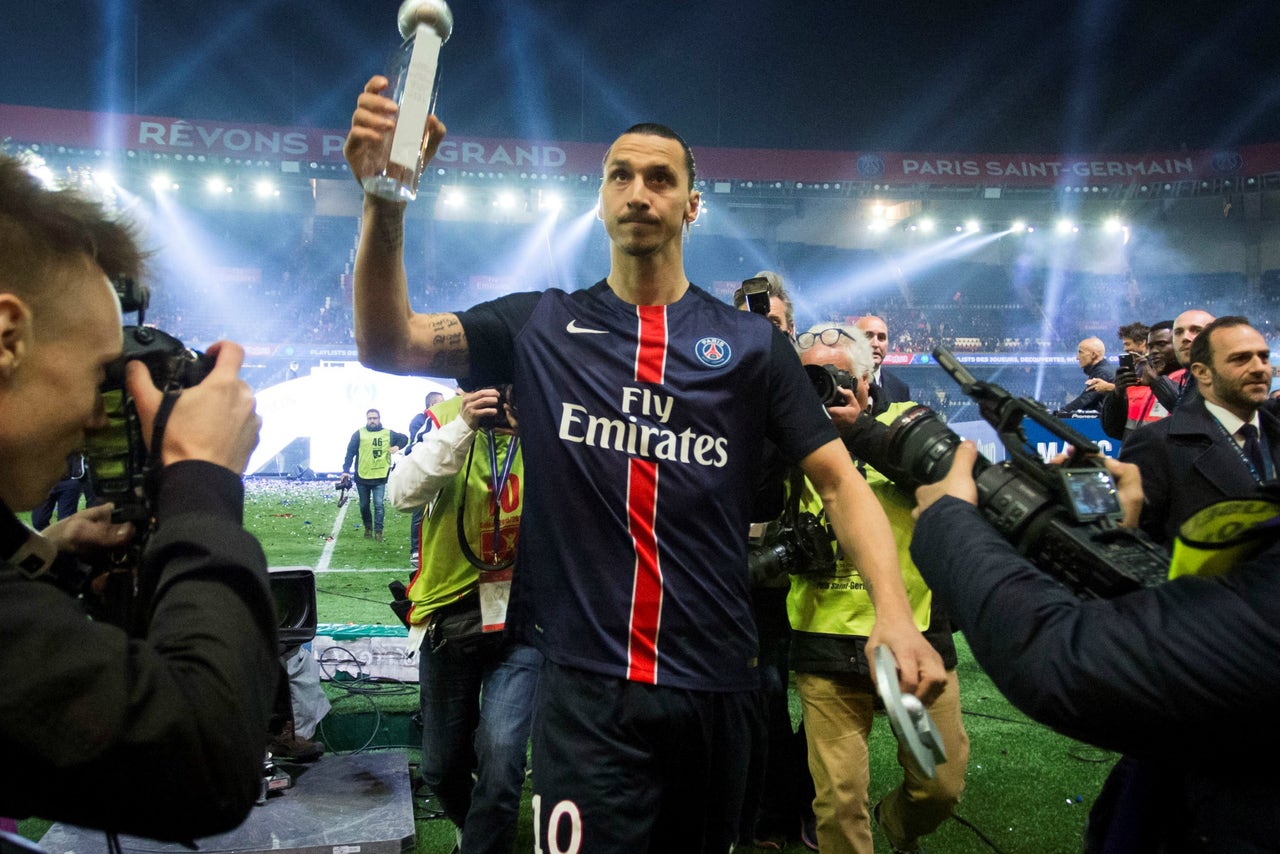 On the eve of Zlatan Ibrahimovic's final home game for Paris Saint-Germain, the superstar Tweeted that he "came like a king, left like a legend."

What Zlatan accomplished in just four years at PSG really is nothing short of legendary. He only won four straight league titles, became the club's all-time leading scorer, and after netting a brace against Nantes in a 4-0 win Saturday, also broke Carlos Bianchi's club record for most goals in a single season.

So it's no wonder that PSG are now planning to honor Zlatan in the best possible way.

"We tried to do everything for him, because he deserves it," PSG president Nasser Al Khelaifi told Swedish media outlet SVT (per GFFN). "One thing that I forget to say during my speech was that we are going to name a stand in his name."

PSG have decided to rename a stand at the Parc des Princes after Zlatan Ibrahimovic, President Al Khelaifi reveals https://t.co/dFQwgoM7AB

A fitting tribute to one of PSG's greatest ever strikers.

Ibrahimovic's suitors are well-documented at this point, ranging from the Premier League and Manchester United to Major League Soccer and the LA Galaxy. Wherever he ends up, he'll always have a place to call home at the Parc des Princes.