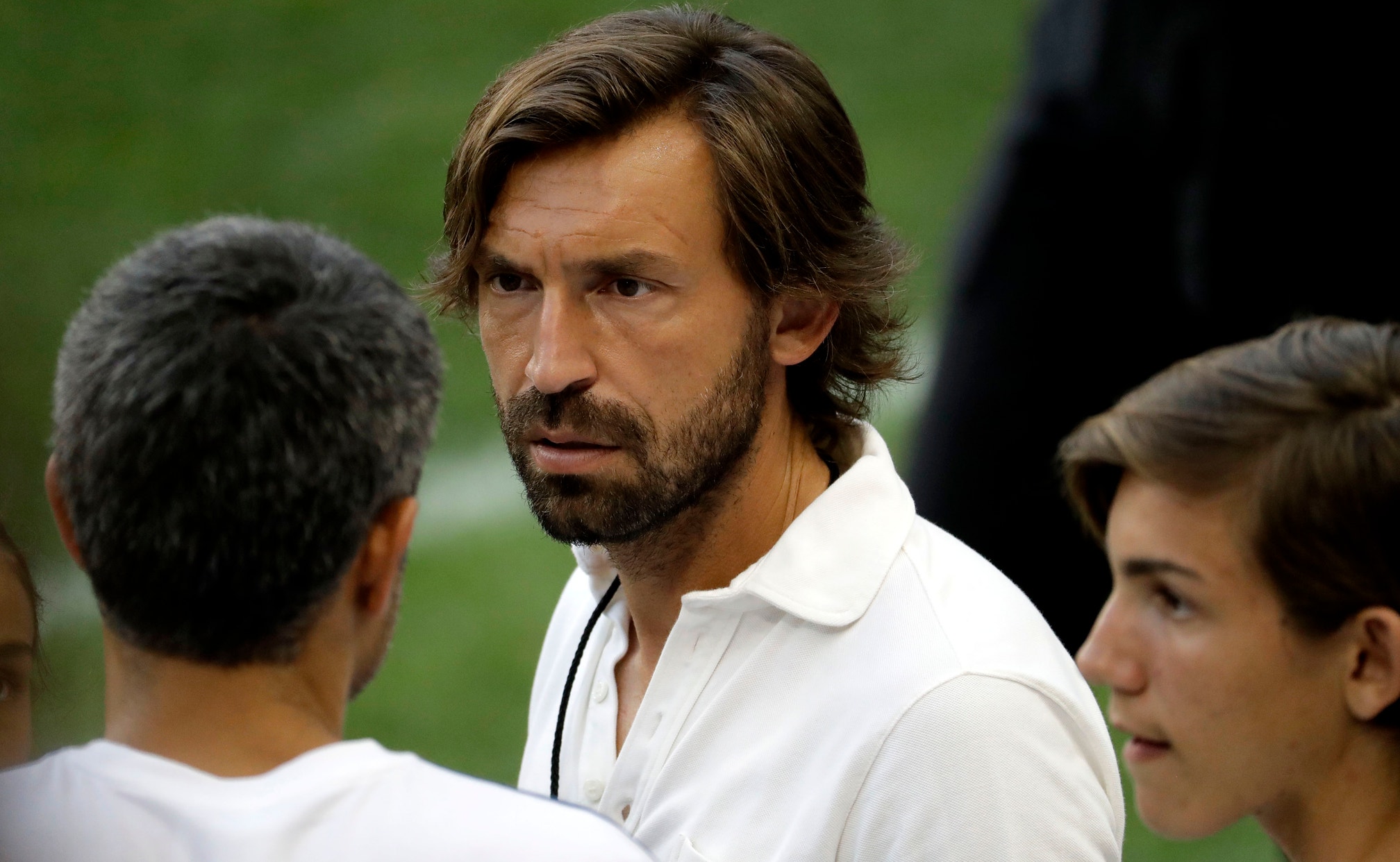 Pirlo and other former players get coaching badges

FLORENCE, Italy (AP) — Andrea Pirlo is one step closer on the road to football management.

The 39-year-old Pirlo was among several ex-players who obtained their UEFA A coaching badges on Thursday after completing a course at the Italian football federation's training complex in Coverciano.

Former Italy forward Alberto Gilardino, who lifted the World Cup alongside Pirlo in 2006, also completed the FIGC Settore Tecnico course with other ex-Serie A footballers, including Gabriel Batistuta, Paolo Cannavaro and Thiago Motta.

Pirlo retired from playing in July, ending his career at New York City FC after having helped AC Milan and Juventus win a combined six Serie A titles, and captured two Champions Leagues with the Rossoneri.

The qualification means they can coach men's teams up to the Italian third division and any youth or women's sides.

They can also be assistant managers in Serie A and B, but need further study before they can take on the main job in the men's top two divisions.