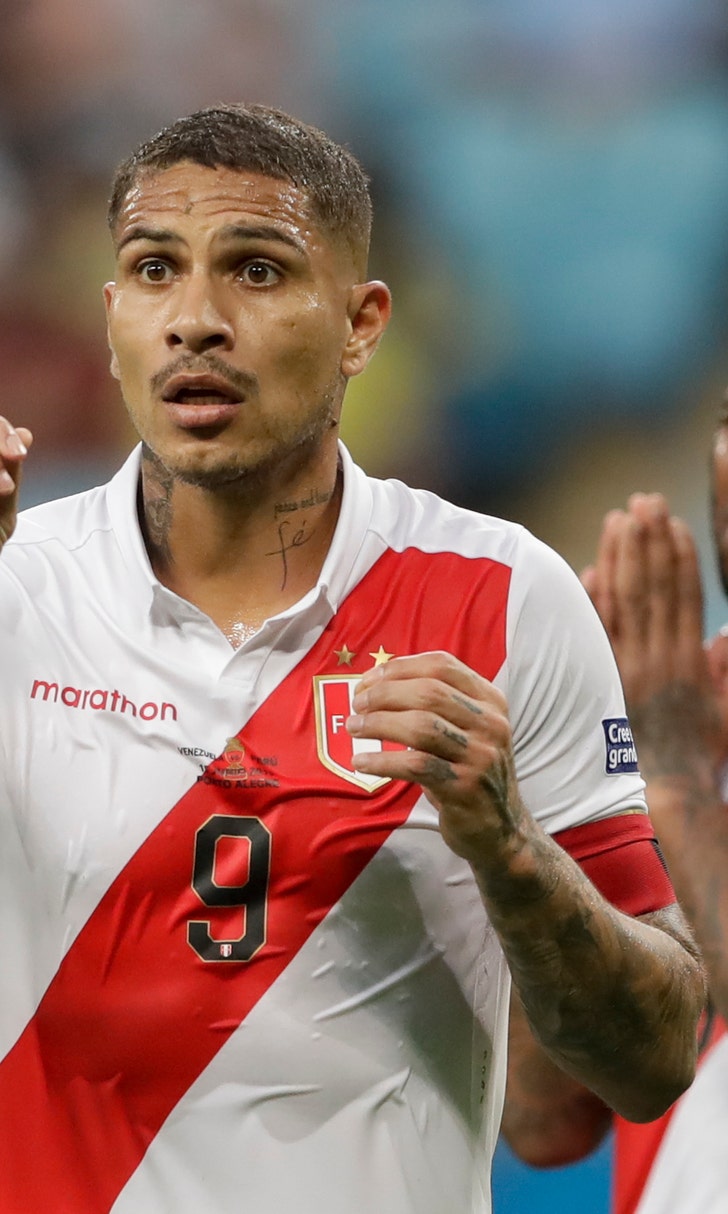 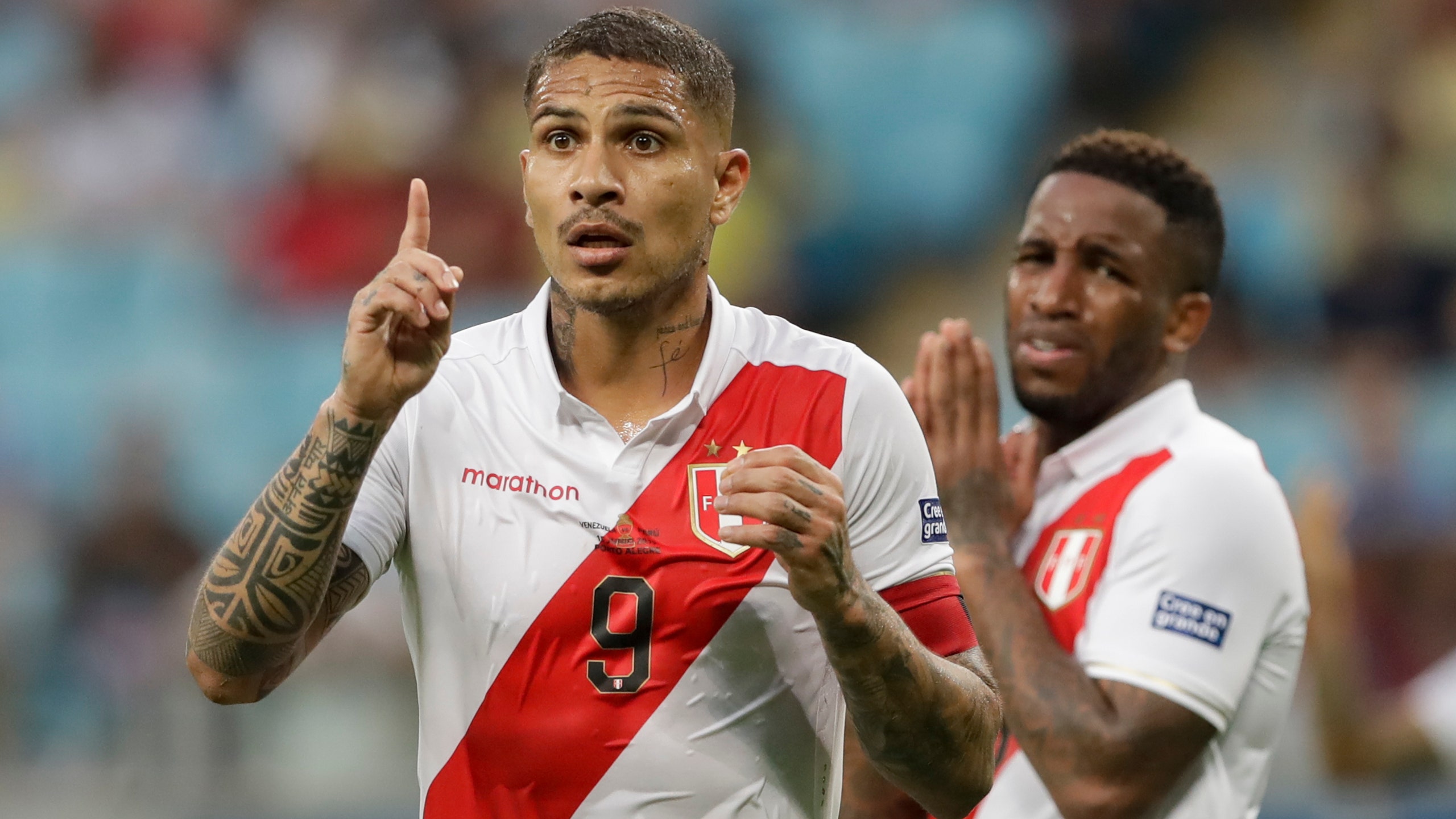 PORTO ALEGRE, Brazil (AP) — Peru was held by 10-man Venezuela to a 0-0 draw in the teams' Copa America opener on Saturday.

Peru had most of the scoring chances but couldn't capitalize on them before a small crowd at the Arena Gremio, although Jefferson Farfan had a second-half goal disallowed for offside.

"We are disappointed with the result because we deserved the victory," veteran Peru striker Paolo Guerrero said. "We had our chances but made too many mistakes in front of goal."

The result left the teams tied in second place in Group A, two points behind host Brazil, which opened with a 3-0 win over Bolivia on Friday in Sao Paulo.

Peru
share story
those were the latest stories
Want to see more?
View All Stories
Fox Sports™ and © 2021 Fox Media LLC and Fox Sports Interactive Media, LLC. All rights reserved. Use of this website (including any and all parts and components) constitutes your acceptance of these Terms of Use and Updated Privacy Policy. Advertising Choices. Do Not Sell my Personal Info