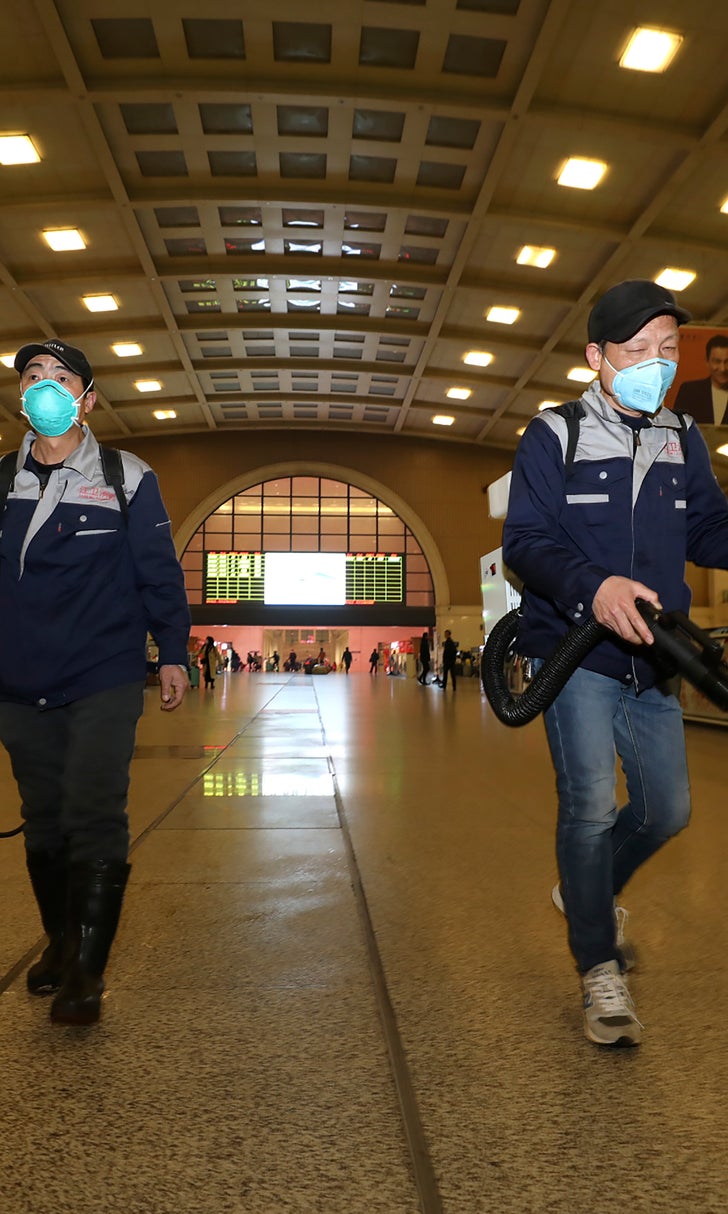 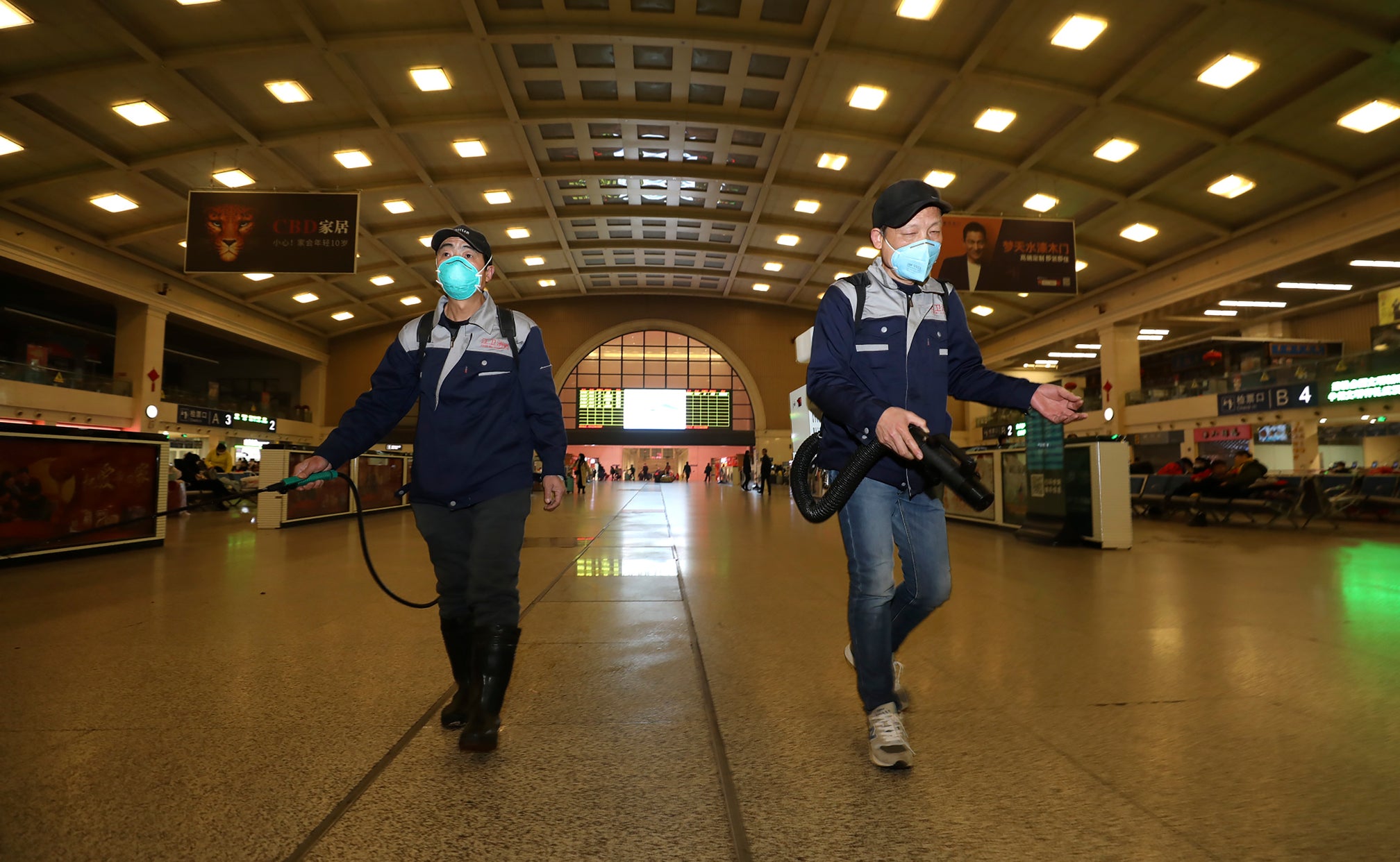 KUALA LUMPUR, Malaysia (AP) — Olympic qualifying events in two sports were moved from the Chinese city of Wuhan on Wednesday because of an outbreak of a deadly viral illness.

A four-nation Asian qualifying group for the women’s soccer tournament was switched from the city at the center of the health scare to Nanjing.

The Asia-Oceania boxing qualifying tournament scheduled for Feb. 3-14 in Wuhan was cancelled. No new plans were announced.

The Asian Football Confederation said the round-robin group — featuring host China, Australia, Taiwan and Thailand — will be played on Feb. 3-9, retaining the same dates, in Nanjing.

More than 500 people have been infected and at least 17 killed since the outbreak emerged last month. The illness comes from a newly identified type of coronavirus.

Cases have also been reported in the United States, Japan, South Korea and Thailand. All involve people from Wuhan or who recently traveled there.

In the soccer qualifiers in China, two teams advance to a four-nation playoff round in March. That will decide which two teams from Asia join host Japan at the Tokyo Olympics.