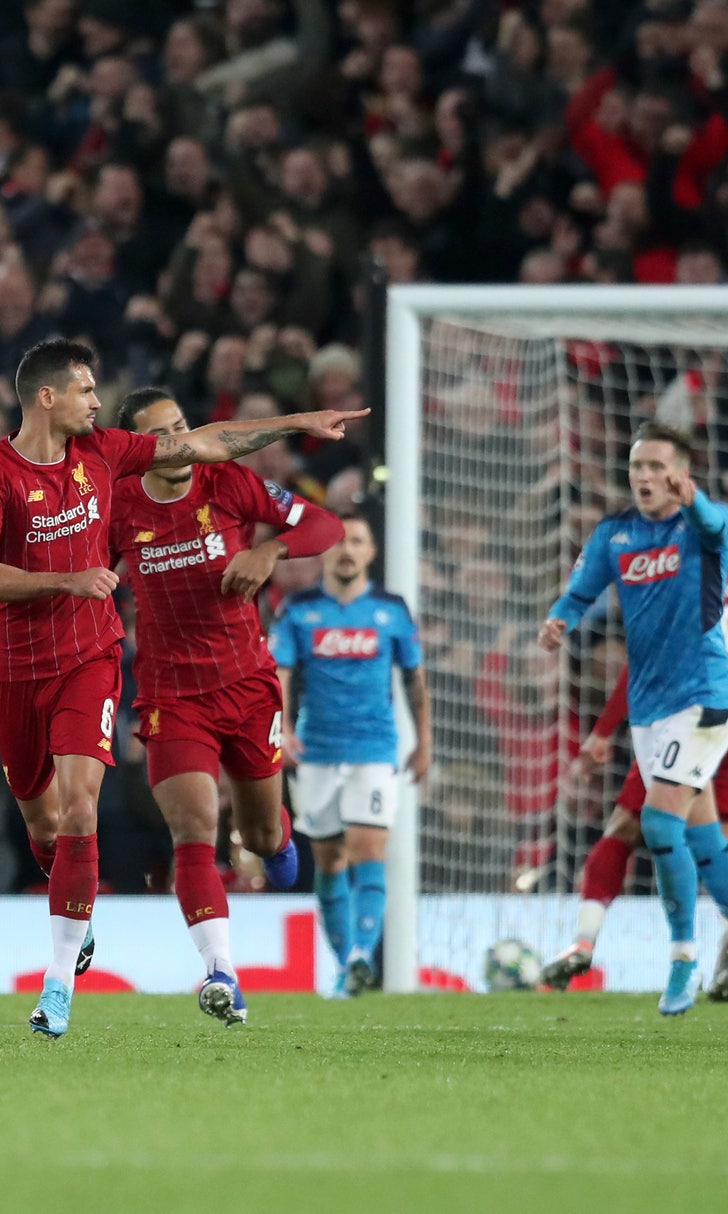 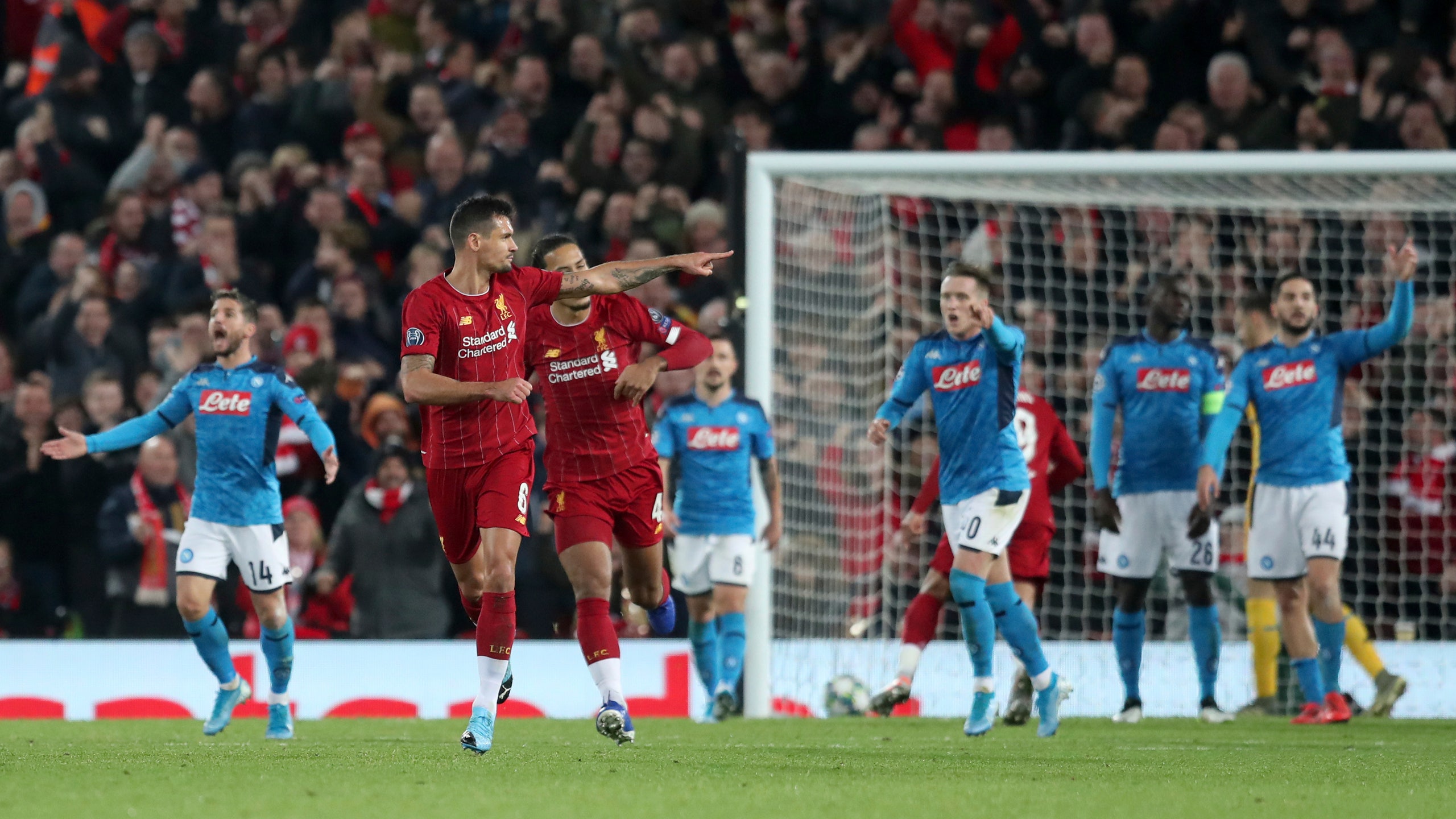 ROME (AP) — Napoli’s decision to fine its players for abandoning an in-season training camp ordered by the club is being contested by world players’ union FIFPro.

The training camp was called for by Napoli president Aurelio De Laurentiis following a 1-1 draw at home with Salzburg in the Champions League a month ago.

“Napoli’s intention to withhold player salaries is without valid grounds and is being contested collectively,” the union said in a statement over the weekend. “FIFPRO believes that the ad-hoc decision of Napoli forbidding players to go home and re-join their families was unjustified.

“Like every other employee, professional football players have the right to ensure that their private life is respected, especially considering the already congested fixture list which sees many players away from home for prolonged periods,” FIFPro added.

Since Napoli coach Carlo Ancelotti said publicly that he was not in agreement with the training camp, Italian Players’ Association president Damiano Tomassi said “it needs to be understood if and how the request for the training camp was formalized.”

Meanwhile, Napoli has continued to struggle amid a six-match winless streak in Serie A that has dropped the Partenopei to seventh place, prompting Ancelotti to announce Monday that another training camp will be held beginning Wednesday for three nights — concluding with Saturday’s match at Udinese.

Including the Champions League and a 1-1 draw at defending champion Liverpool last week, Napoli has gone eight games in all competitions without a victory.

“This is a technical and tactical issue,” Ancelotti said following a 2-1 loss at home to Bologna on Sunday. “The team is too inconsistent and there are many ways of improving that, by having a more solid tactical shape, like the one we had in Liverpool.”

The last time a team coached by Ancelotti went on a six-match winless streak in a domestic league came at Chelsea nine years ago.

“We are all united, we are all suffering in this delicate moment and we all want to resolve these issues together,” Ancelotti said.

Cristiano Ronaldo’s penalty-kick equalizer secured a 2-2 draw for Juventus against Sassuolo on Sunday to end a 385-minute scoreless streak for the five-time Ballon d’Or winner.

Still, Ronaldo does not appear in top form.

“He’s getting his physical fitness back. The next step will be to regain his sharpness,” Juventus coach Maurizio Sarri said. “But he’s on the way up.”

The draw with Sassuolo cost Juventus the Serie A lead. Inter Milan moved one point ahead of the Bianconeri following a 2-1 win over Spal later Sunday.

Italy coach Roberto Mancini doesn’t quite agree with the local media’s view of an easy draw for the European Championship.

Italy was drawn Saturday to play Turkey, Switzerland and Wales in next year’s tournament — with all three Group A matches to be held at home in the Stadio Olimpico.

“I don’t think the group is as easy as they say,” Mancini told RAI state radio on Monday. “But we’re optimists.

“They’re bothersome squads that don’t have anything to lose,” Mancini added. “Switzerland is always annoying to face for Italy and we know each other well. Wales could be a surprise with the players they have from the Premier League and Turkey took four points against France in its qualifying group.”

Mancini suggested that rather than analyzing the opponents, “the games need to be played.”

The Azzurri host Turkey in the tournament opener on June 12.

Wales
share story
those were the latest stories
Want to see more?
View All Stories
Fox Sports™ and © 2021 Fox Media LLC and Fox Sports Interactive Media, LLC. All rights reserved. Use of this website (including any and all parts and components) constitutes your acceptance of these Terms of Use and Updated Privacy Policy. Advertising Choices. Do Not Sell my Personal Info