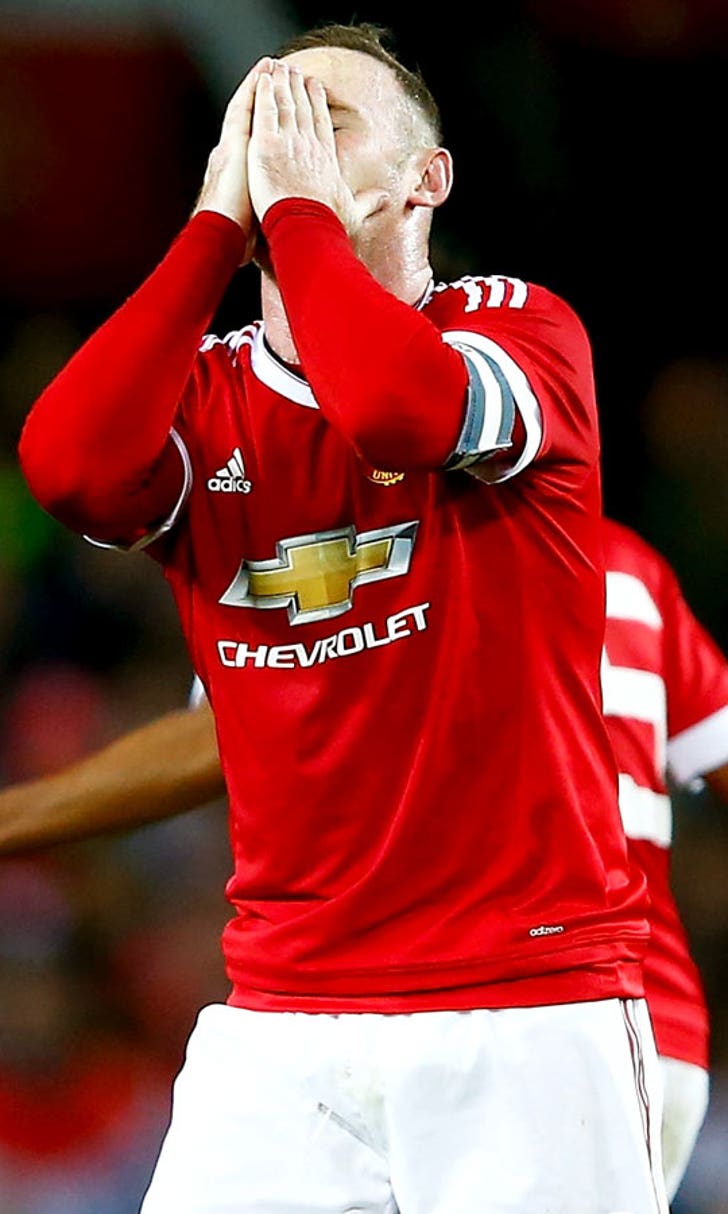 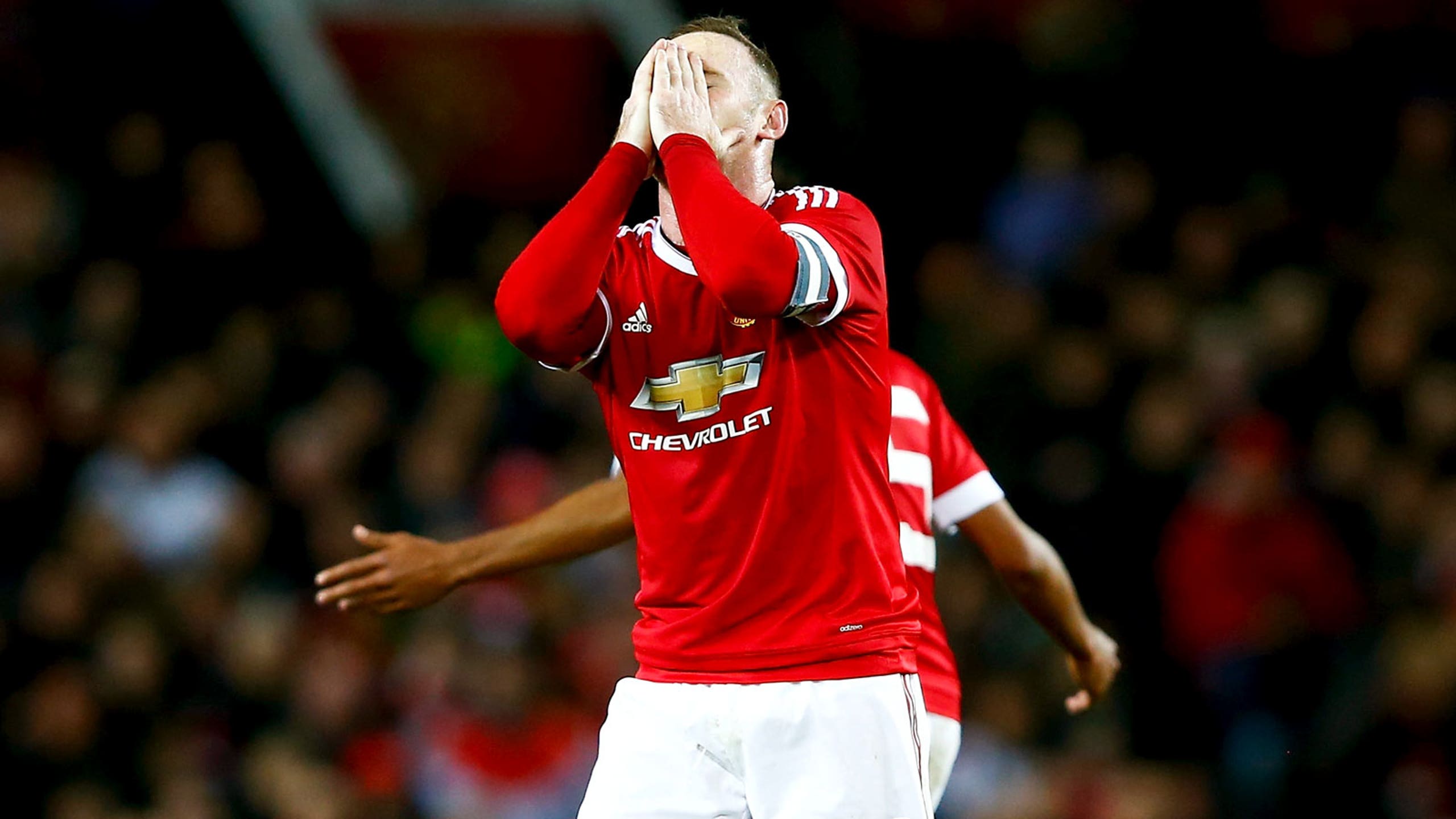 Man United crash out of League Cup in shootout loss vs. Boro 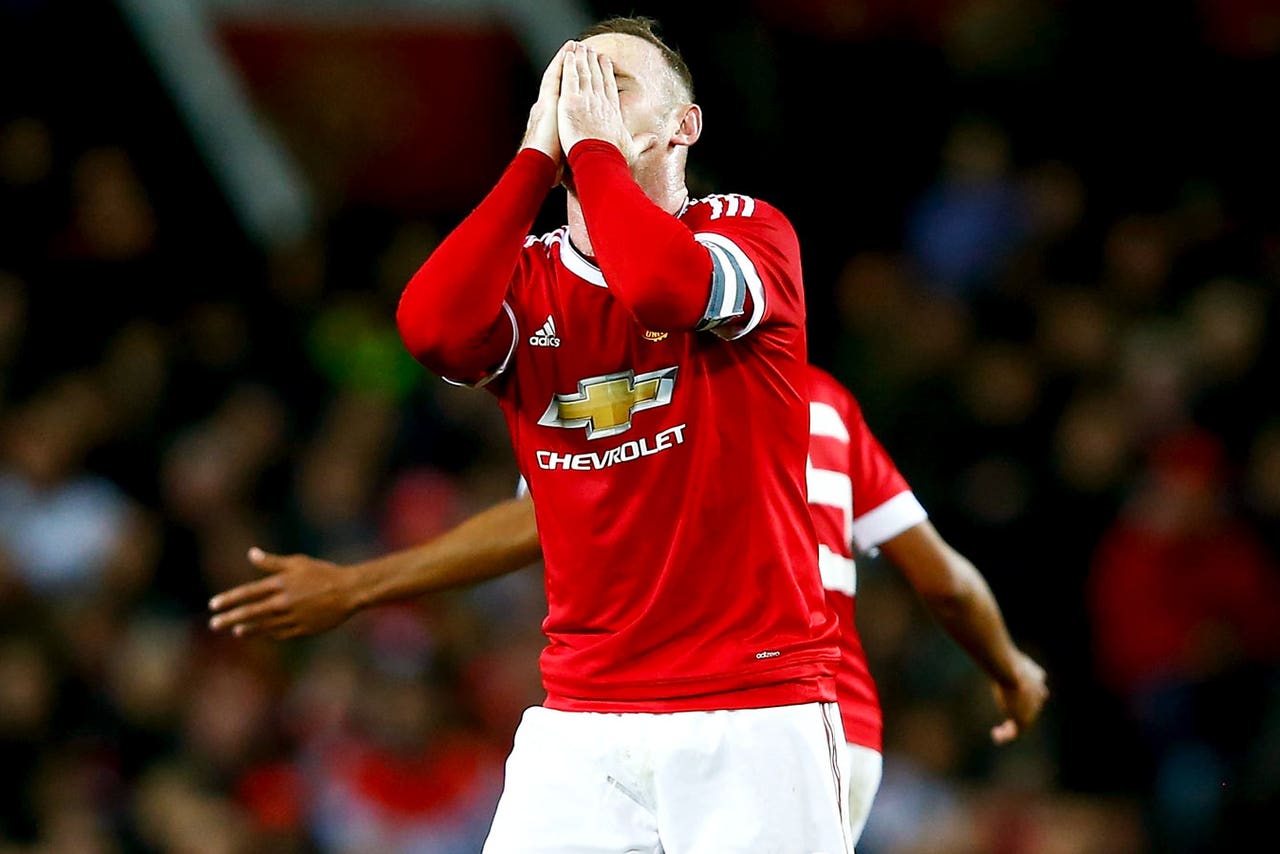 There are a number of ways to describe some of the League Cup ties this week. “Unwatchable” is perhaps the best. This is a trophy the big teams seemingly don’t want, and they have made their disdain for it known by routinely fielding weakened teams.

Manchester United paid that disdain tonight and joined Chelsea and Arsenal on the heap with a dreadful loss on kicks to Middlesbrough after a 0-0 draw, 3-1 in the tiebreak.

Wayne Rooney and Michael Carrick both skied their penalty kicks in the shootout and Ashley Young saw his saved his to allow Boro to advance in not undeserved fashion.

The match at Old Trafford on Wednesday night lived down to the reputation of this tournament, with Manchester United looking distinctly second-best against a second-tier Middlesbrough side. True, Boro have real hopes of promotion this season; it is also true to say they looked like a side that could not score on an empty net from three feet.

Middlesbrough were by far the more active side, creating the better chances and looking far more motivated than their neighbors. United wouldn’t even have a shot on goal until the 34th minute, and Sergio Romero was by far the busier of the two keepers. United were also lucky not to have Jesse Lingard ejected in the first half after he went in studs up and late on Grant Leadbitter.

Boro’s George Friend had the game’s first chance, a shot at the near post that was unfortunately aimed right at Romero. Coming off a poorly-cleared corner kick, Emilio Nsue had gone up acrobatically to try and flick the ball into the net, only to miss, and see the ball drop right at Friend’s feet. His sidefoot on net was the right choice, but his placement was poor, and it was a major let-off for United.

Marouane Fellaini would have the only true chance of the first half for United with a free hit that caught keeper Tomas Mejias in no man’s land – but was bravely blocked away by Friend, in retreat. But in a sign of how weak United’s opening 45 was, Stewart Downing was almost immediately sprung downfield and his shot from range forced a dazzling one-handed stop off Romero.

But after the break, Wilson got the hook, Rooney was chucked on, and Meijas nearly chucked the ball into his own net off a routine shot from Depay. That sparked a solid flurry from United with Boro unable to get a hold of the ball for a good ten minutes, but it did not last.

Daley Blind was spared what would have been a classic own goal in the 58th minute because the offside flag had already gone up on Kike. Friend had played a delicious backheel to Kike and the shot beat Romero and came back off the inside of the far post, only to see Blind inexplicably lash it into his own net. Undeterred, Blind tried to score another own goal five minutes later, putting a tricky backpass to Romero that almost trickled into the goal.

Rooney was not a factor for much of the game and the introduction of Anthony Martial was an indication of how desperate Louis van Gaal was to avoid extra time. But it wasn’t until the final five minutes that United flickered to life.

Lingard nearly wrapped it up against the run of play in the final minute of regulation, slamming a loose ball off the post. Immediately at the other end off the clearance, Leadbitter was in clean but could not chip the charging Romero. A minute later, Downing whipped in a low half-volley that Romero did very well to keep out, sending the game into extra time.

Our reward was thirty more minutes of football that could have been skipped entirely.

Afterward, the League Cup ties for the quarterfinals were drawn. The matches, which will be played on November 30, are:

Middlesbrough vs. Everton, Southampton vs. Liverpool, Stoke vs. Sheffield Wednesday and Manchester City vs. Hull.