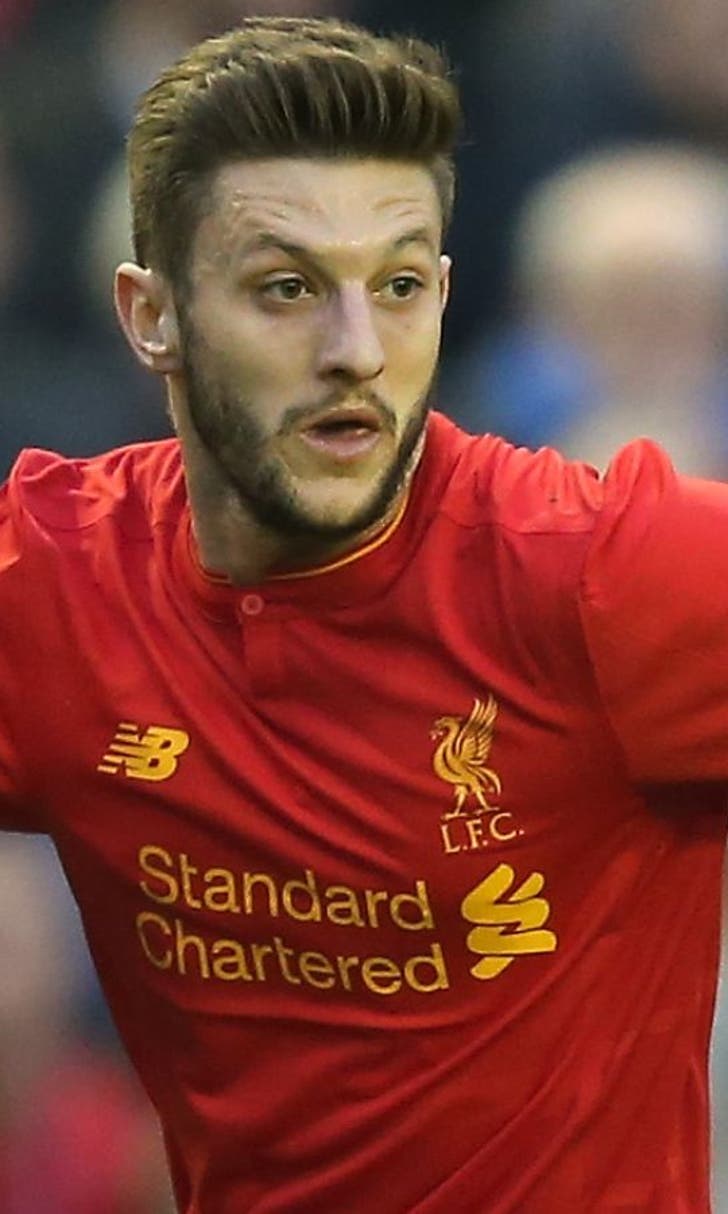 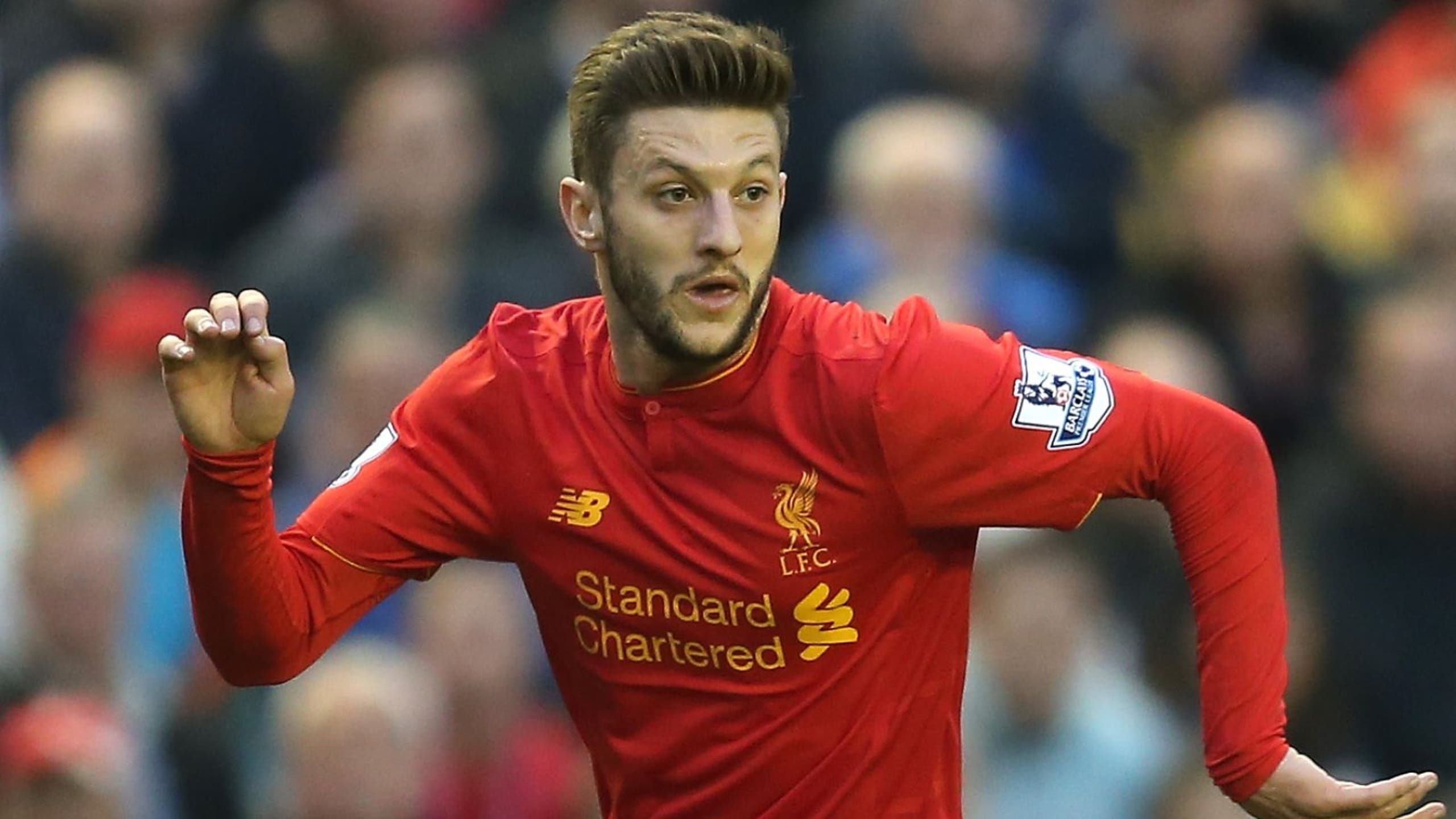 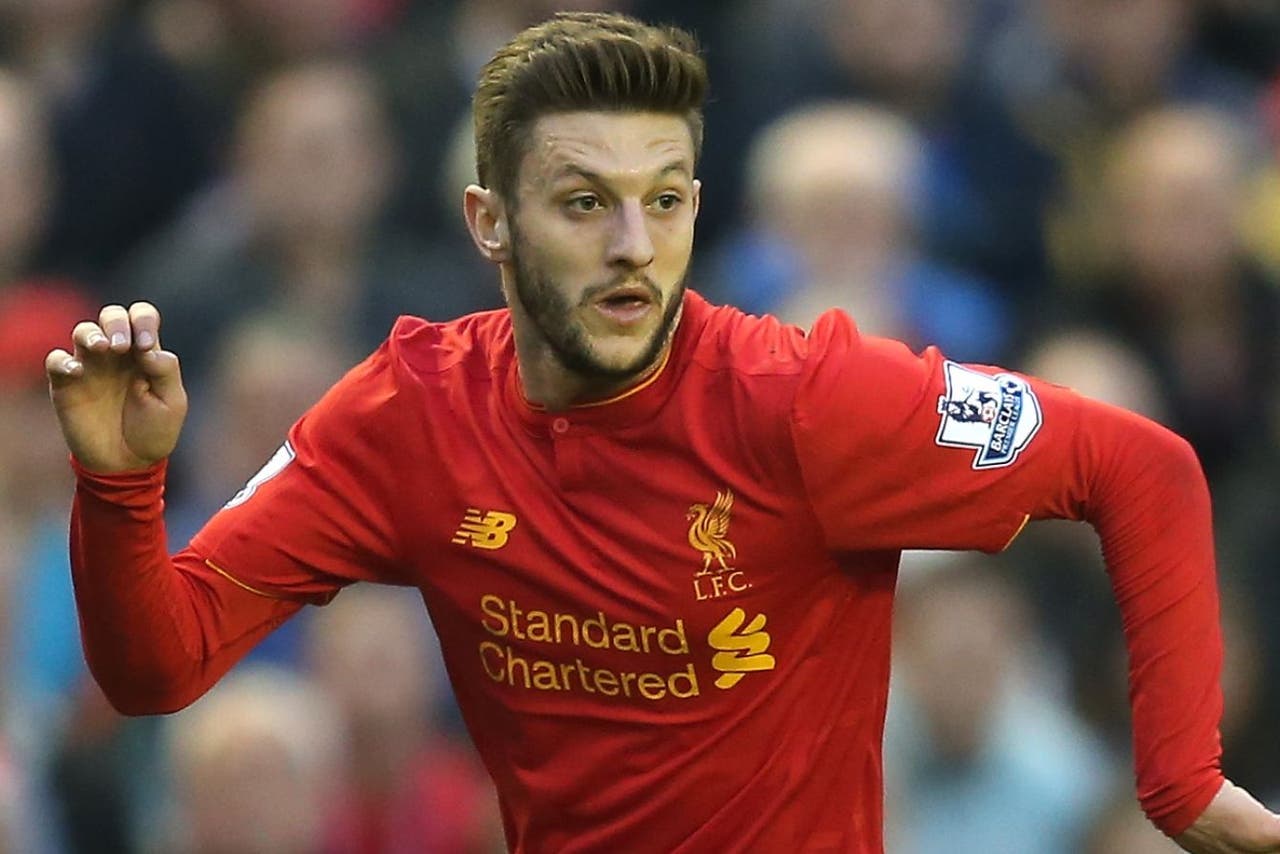 Liverpool midfielder Adam Lallana has dismissed reports linking him with a £20m summer move to Tottenham.

The Sun claimed Spurs boss Mauricio Pochettino, who worked with Lallana when he was in charge at Southampton, was keen to bring the 28-year-old England international to White Hart Lane.

However, Lallana insists he is happy at Anfield playing under Jurgen Klopp as he looks forward to playing in Wednesday's Europa League final against Sevilla.

When asked about the Tottenham rumors, Lallana, who joined Liverpool from Saints for £25m in July 2014, said: "No, not for me. I've got three years left on my contract.

"It was only last season that people might have read I was leaving and thought, 'Yes, let's get him out.' But football changes very quickly and I'm really enjoying my football under this manager.

"I have always had a good relationship with Pochettino. I am delighted he has had a very good season and I wanted him to win the league. But it is going to be very difficult [to leave Liverpool].

"I am at a massive club here and playing some of my best football for the club, getting to cup finals; it is definitely just speculation."