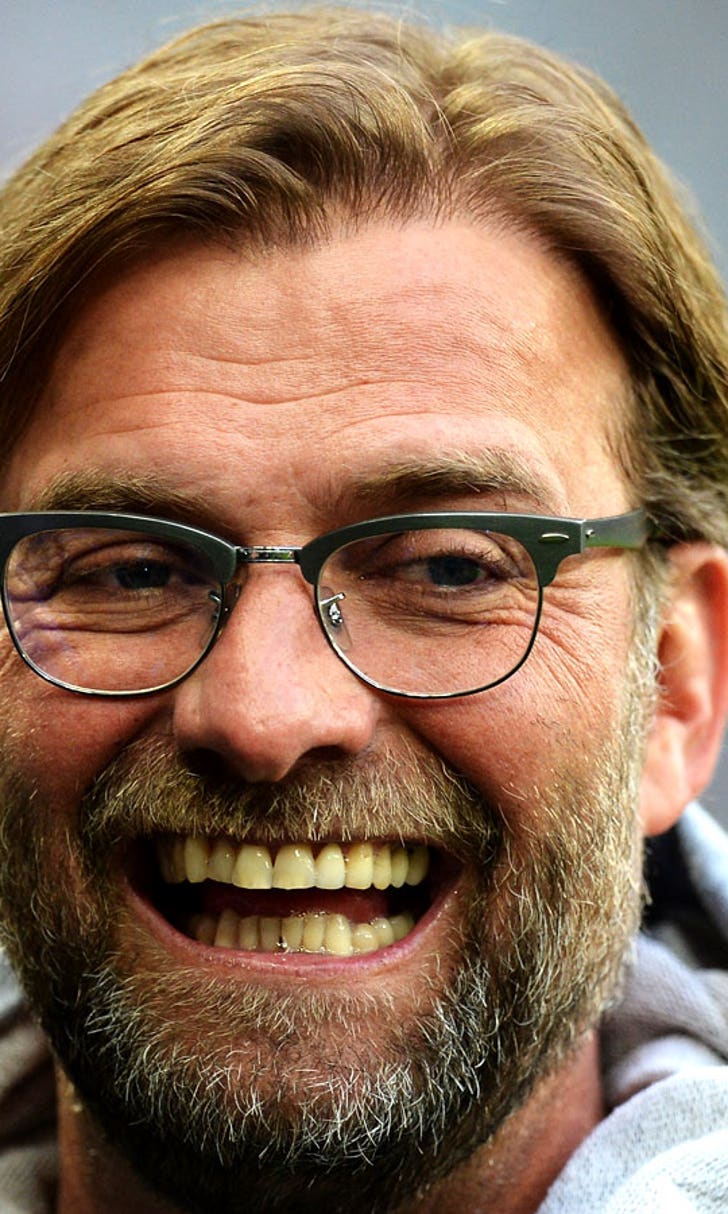 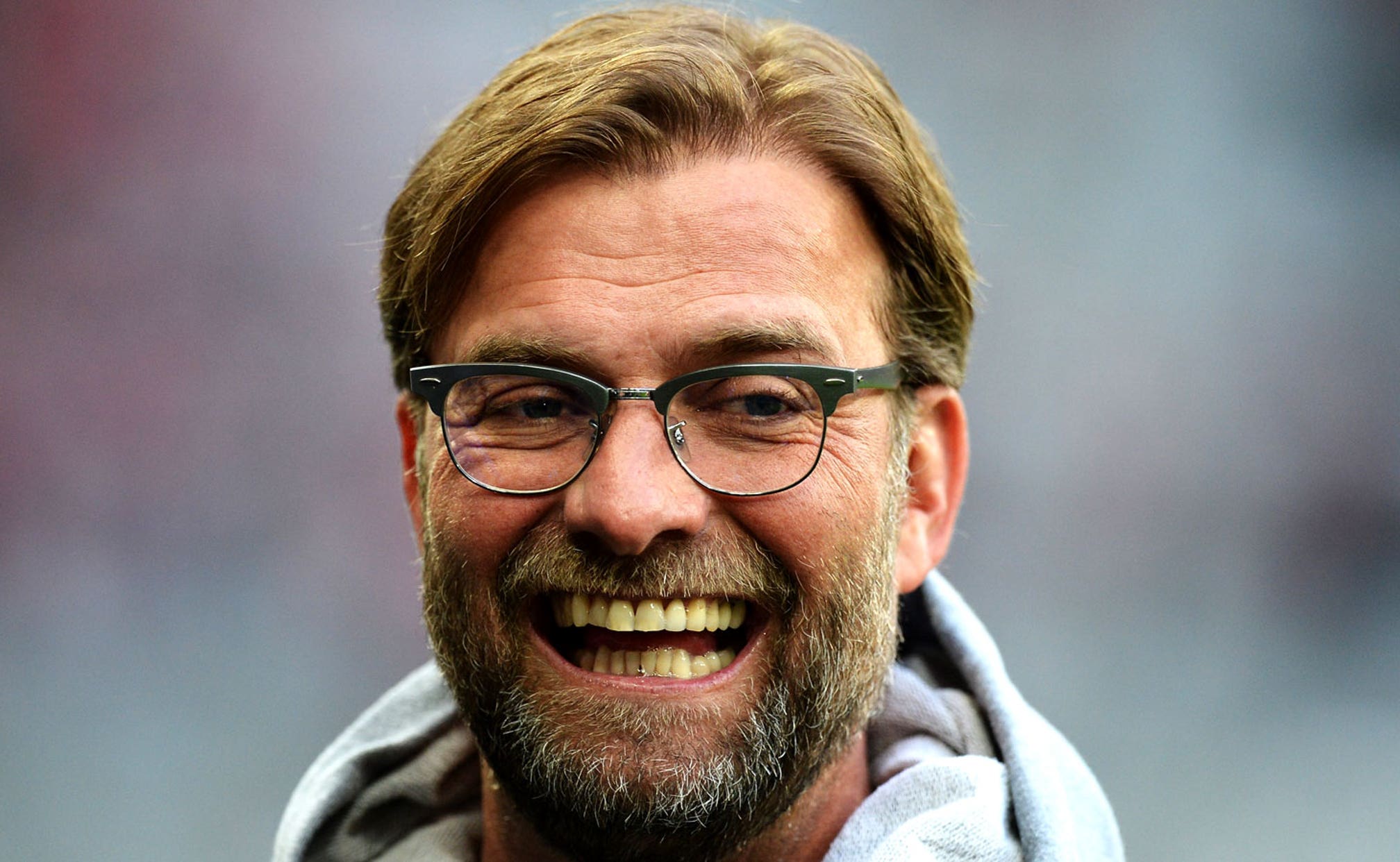 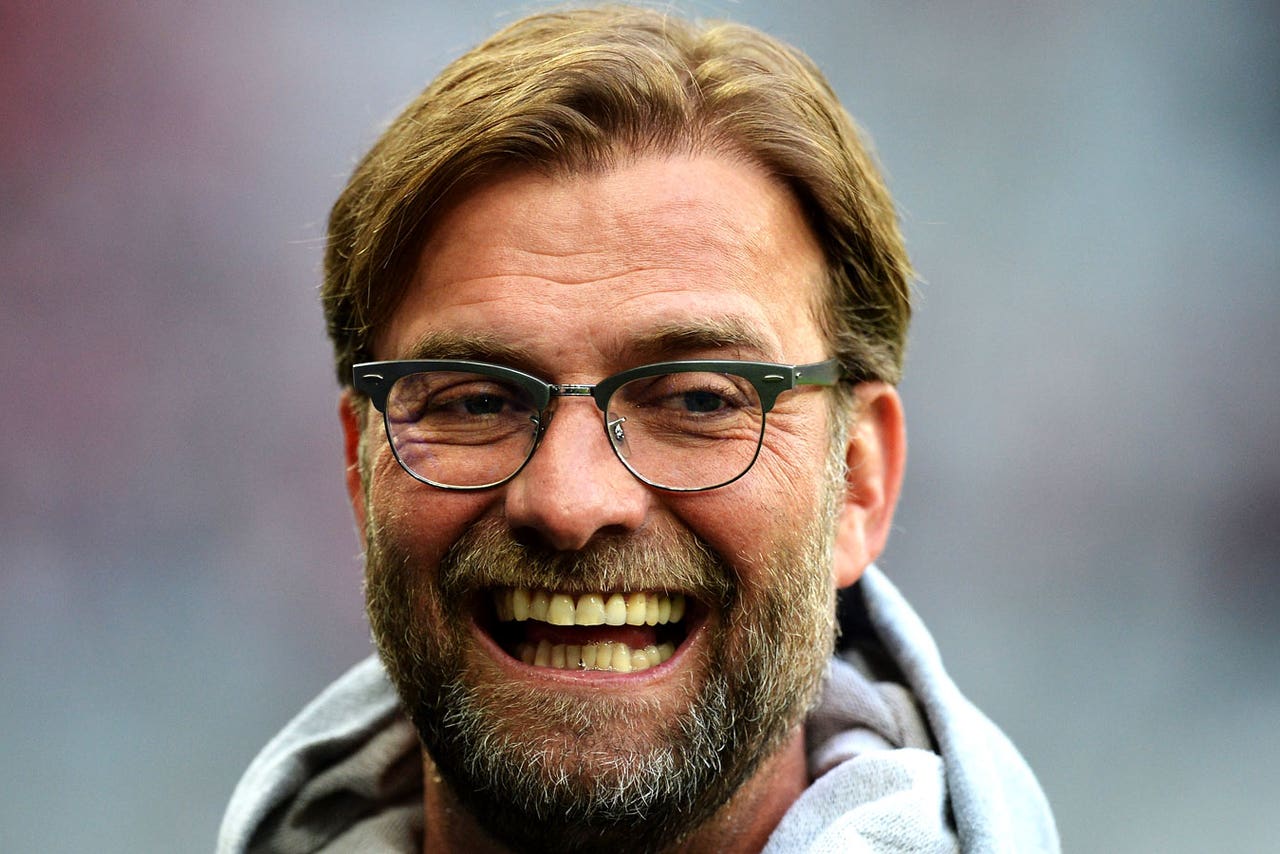 Jurgen Klopp is expected to travel to Merseyside on Thursday morning and could be named the new Liverpool manager this afternoon.

Klopp, who led Borussia Dortmund to two German league titles in his seven years at the club, has spoken personally to the club's American owners, Fenway Sports Group, and those talks have now reached an advanced stage.

Liverpool have acted quickly to replace Brendan Rodgers, who was sacked on Sunday following the 1-1 draw at Everton.

Contact was first made with Klopp, and former Real Madrid and Chelsea manager Carlo Ancelotti, on Monday, and the strategy has been to make a swift appointment.

Ancelotti has since ruled himself out for the job, accelerating the pursuit of Klopp, who Liverpool are confident will be in charge for the Premier League game at Tottenham on October 17.

If Klopp does take over at Anfield, he is expected to bring in his former Dortmund assistant, Bosnian Zeljko Buvac. Buvac is known as 'The Brain' due to his tactical knowledge and Klopp has described him as a "master of every form of training".

The pair have known each other since 1992 when they were team-mates at Mainz. After their playing career, Klopp appointed Buvac as his assistant when he took over at Mainz in 2001.

Klopp could also bring another of his former Dortmund coaches with him. Peter Krawietz, who never played professional football, specializes as a video analyst.

Former Liverpool midfielder Dietmar Hamann believes Klopp would represent "a very good appointment", while another ex-Germany international who played for the Reds, Karl-Heinz Riedle, has praised the 48-year-old's coaching acumen.