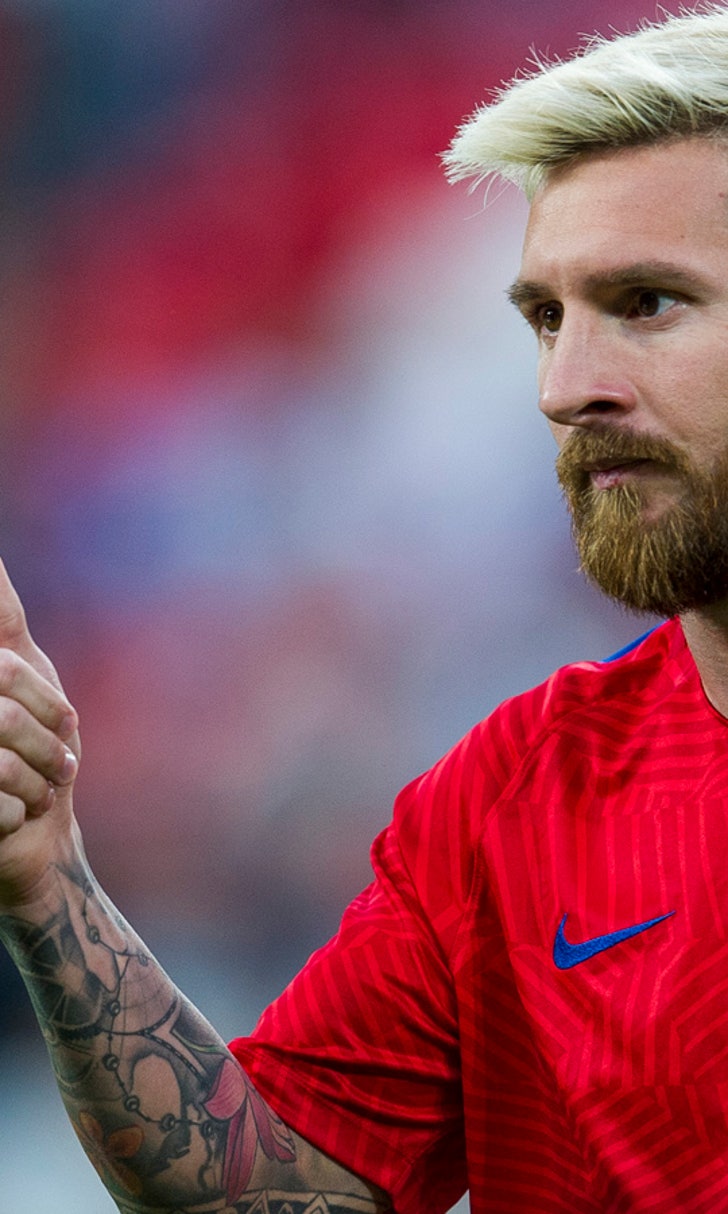 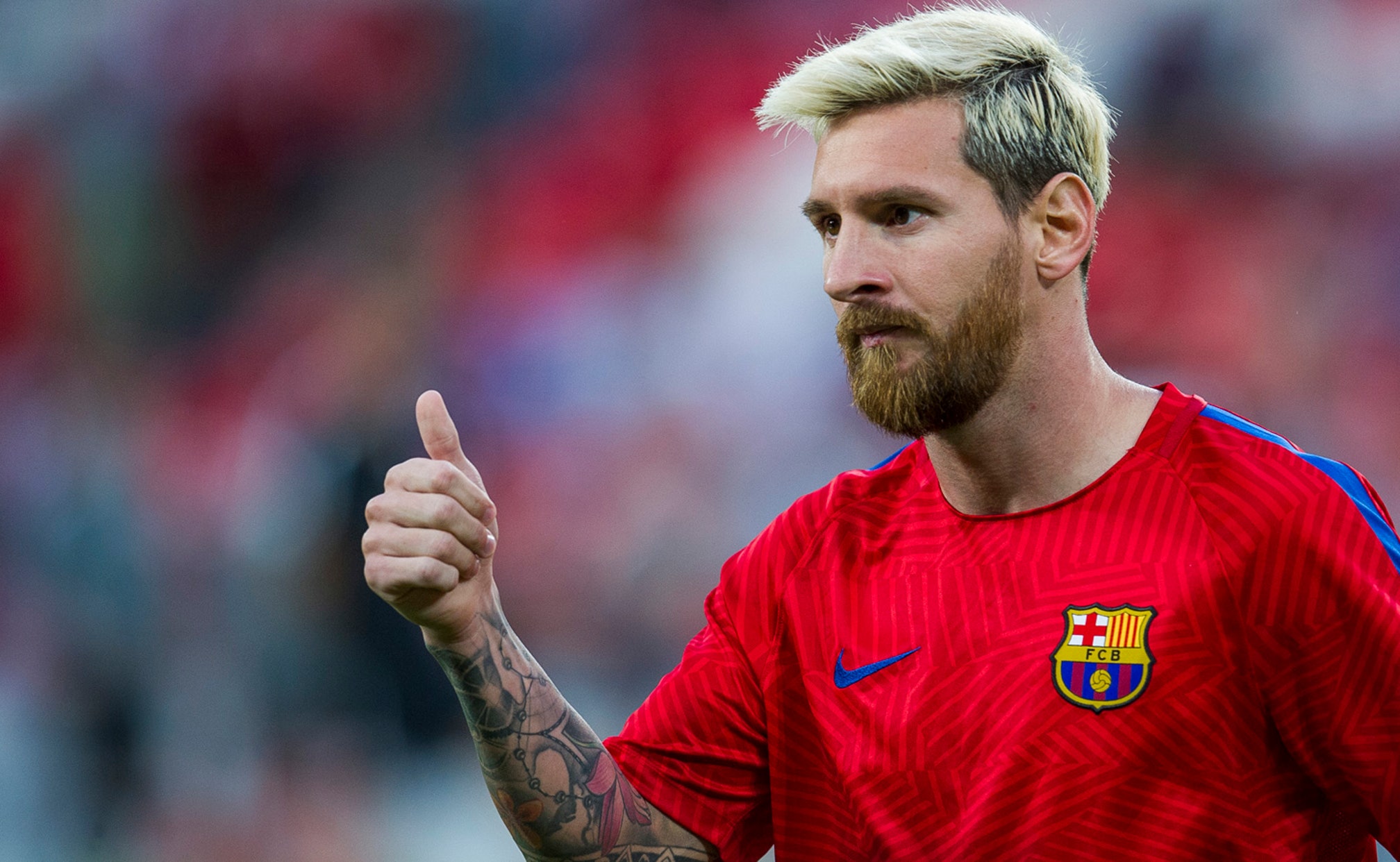 Lionel Messi to have MRI scan, may miss time with Barcelona 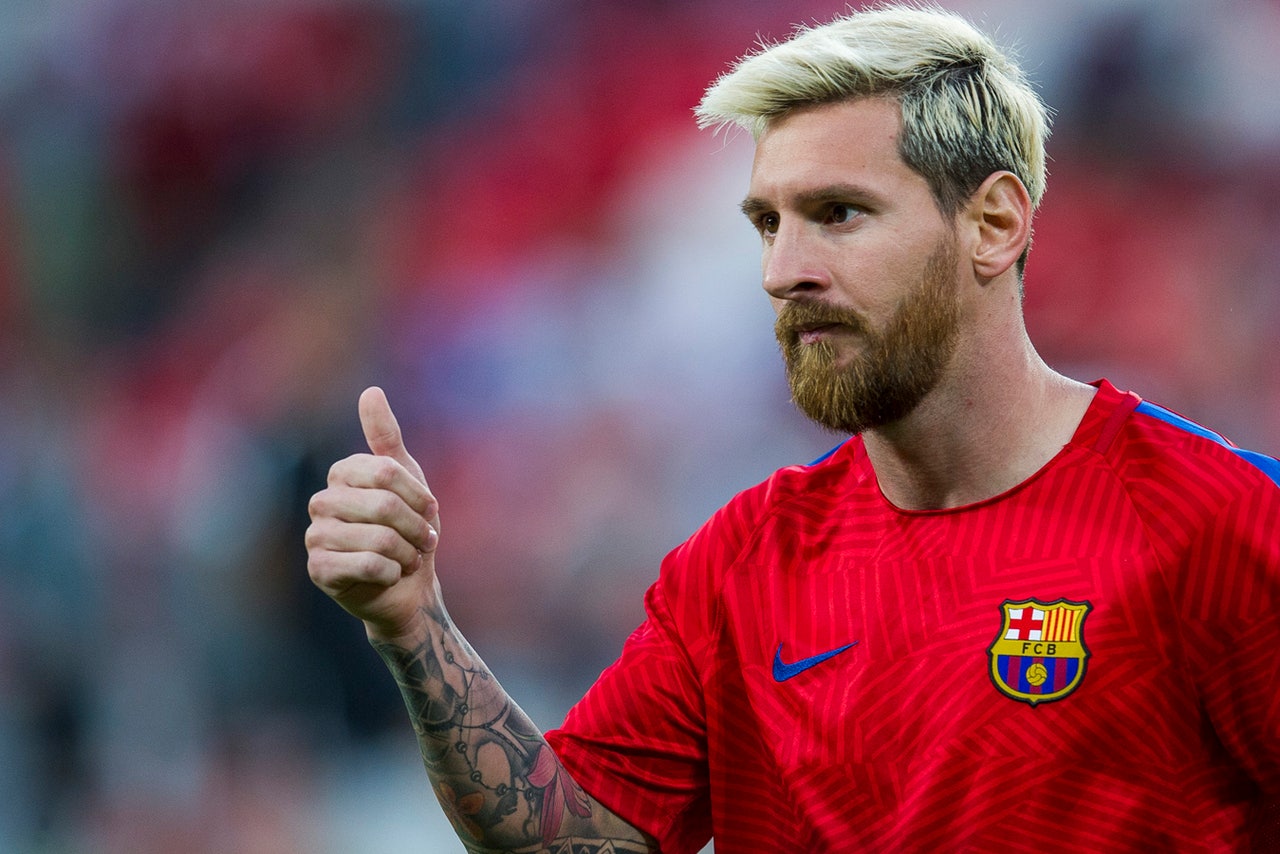 Lionel Messi was ruled out for Argentina's World Cup qualifier on Tuesday, but now there are lingering concerns that he could miss time with Barcelona.

Messi was back in Barcelona on Sunday after scoring the game-winner for Argentina against Uruguay days earlier and he is set to have an MRI scan on Monday to determine the extent of his groin injury, according to reports.

Messi said his injury was aggravated by playing in the match against Uruguay, which was his first since reversing his retirement for Argentina.

"My groin hurt a little but as the minutes passed it bothered me a little more," he told reporters after that match. "I finished the game feeling very sore."

Early indications are that Messi is expected to miss next Saturday's match against Alaves, but the club will make a decision after getting the results of his medical scans.

The injury first cropped up last week in Barcelona's second match of the La Liga season and he was advised not to go play for Argentina, but he reportedly insisted. After Thursday's match, he said he wanted to be there for Argentina after the drama that surrounded his brief retirement.

"I have a lot of pain in my groin but I wanted to be here after the disturbance I caused," he said.