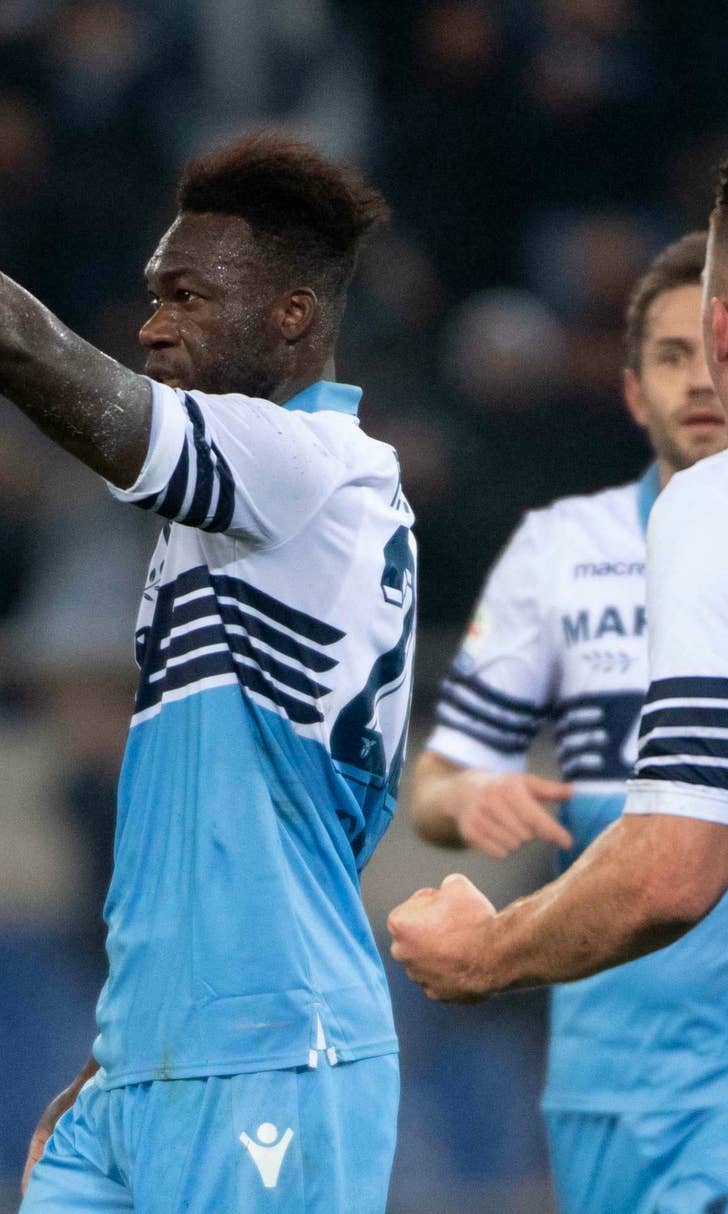 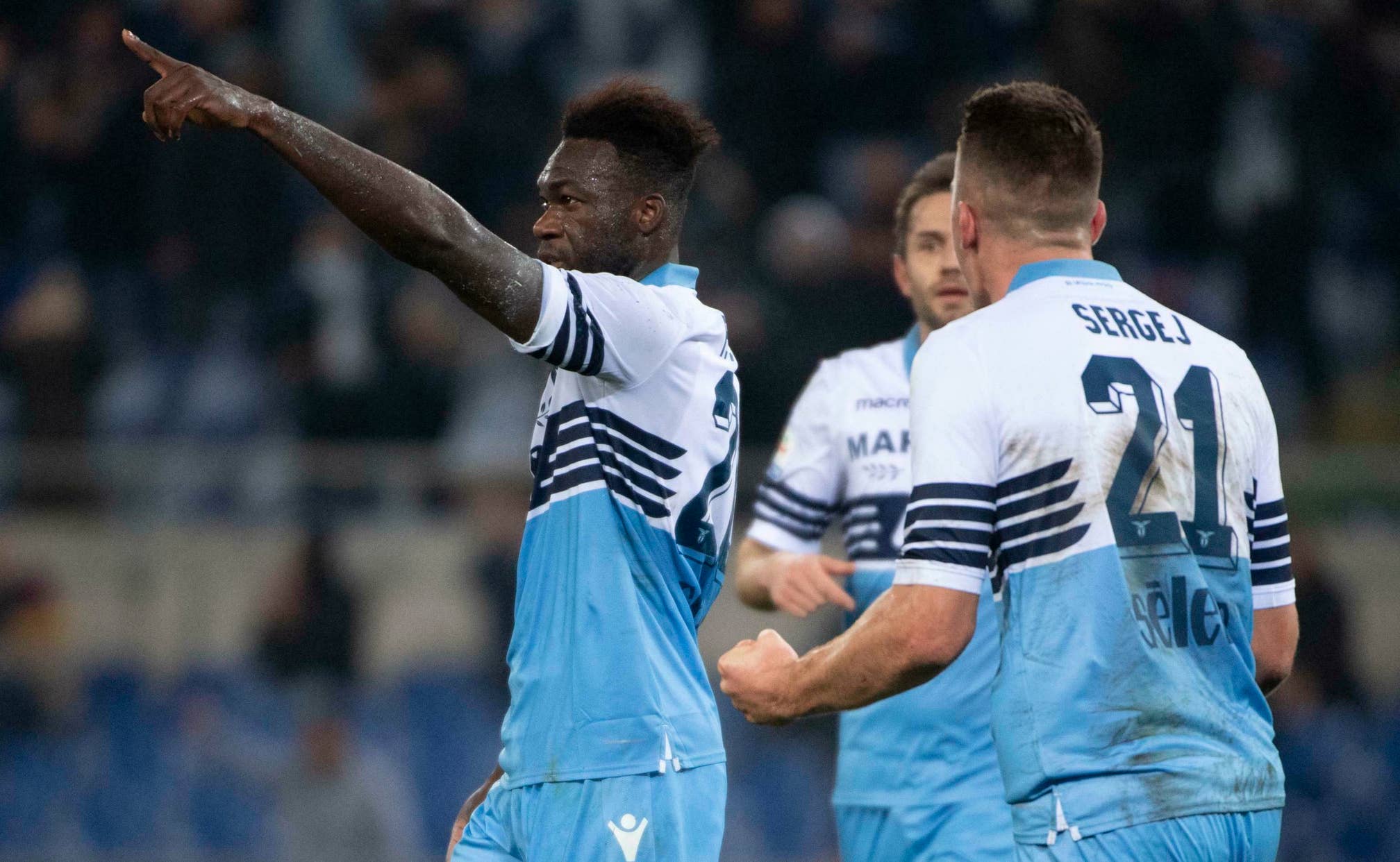 Lazio moves into Champions League spots with win over Empoli

ROME (AP) — Lazio remained firmly in the race for a Champions League place after a 1-0 win over relegation-threatened Empoli in Serie A on Thursday.

Felipe Caicedo scored the only goal of the match, converting a penalty three minutes before halftime after he had been tripped by Empoli goalkeeper Ivan Provedel.

Simone Inzaghi's side moved into fourth place, two points ahead of AC Milan and three above Atalanta and Roma, who all have a game in hand.

The top four in Serie A qualify for a spot in next year's Champions League.

Inter Milan, in third, is also only two points ahead of Lazio.

Empoli remained 17th, a point above the relegation zone ahead of the rest of the round of 23 fixtures.